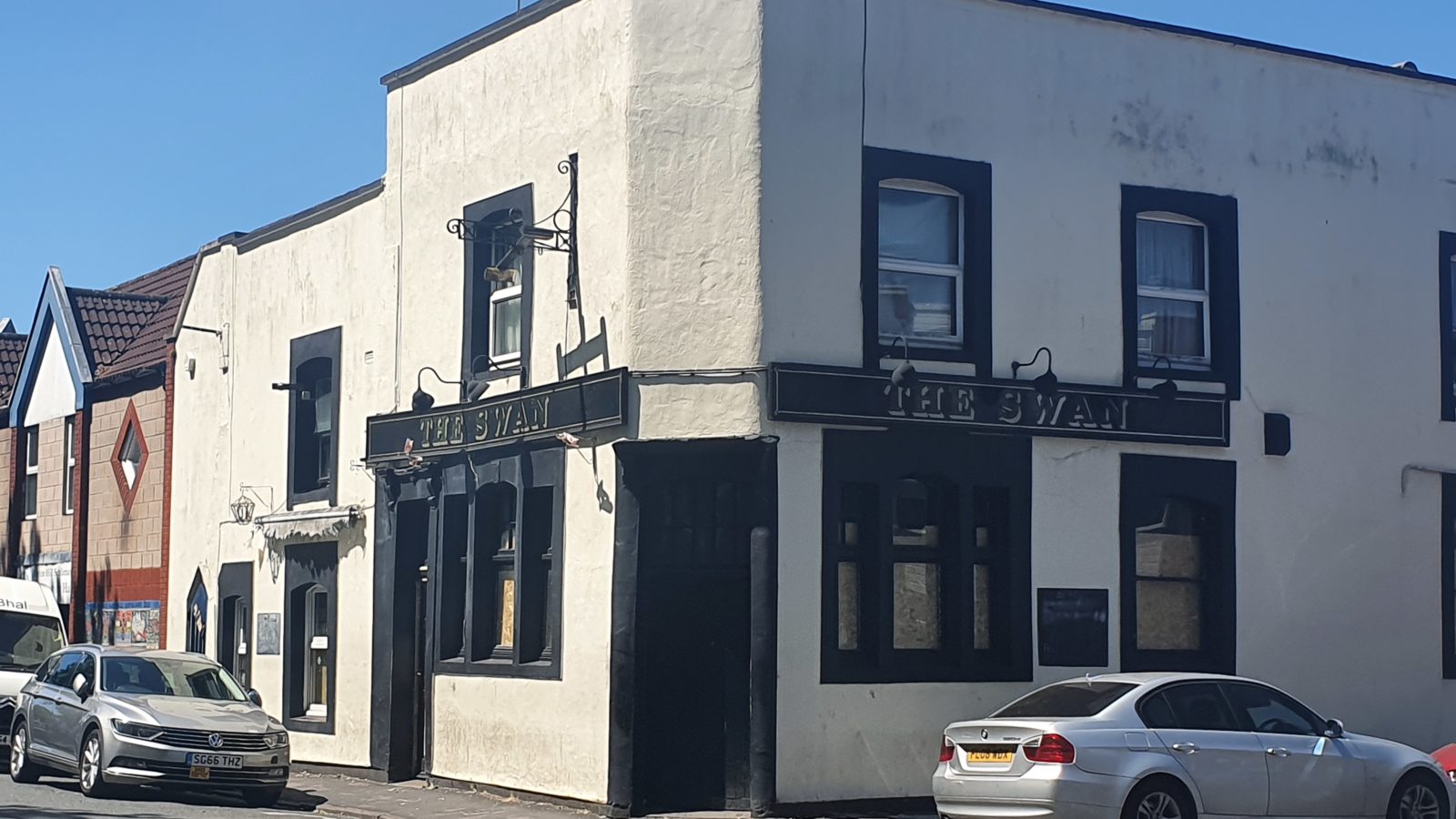 After being put on the market a year ago, the Swan pub in Barton Hill will reopen in January 2021 as renovations to turn it into a youth centre and affordable housing begin this autumn.

The pub, adjacent to Wellspring Settlement’s community hall, did not reopen after closing during lockdown.

However, the permanent closure is not related to the coronavirus pandemic. Rather, the building was purchased by Wellspring Settlement (formally Barton Hill Settlement and Wellspring Healthy Living Centre) in May 2020, and will be transformed to better serve its community.

At the beginning of 2020, a public consultation that included 150 residents was carried out. Only two residents said the building should remain a pub. An overwhelming majority expressed the need to provide something for young people in the area. Ninety per cent also supported the creation of well-managed, affordable, high-quality housing.

Once work on the Victorian building is complete, the downstairs space will be used primarily for activities for young people. The team at the Settlement say they are currently in discussion with local agencies and groups already working in this area to provide a programme for young people.

The upstairs space will be converted into flats with the aim of providing locals with affordable accommodation. There are also plans to provide a space for people of all age groups to meet. 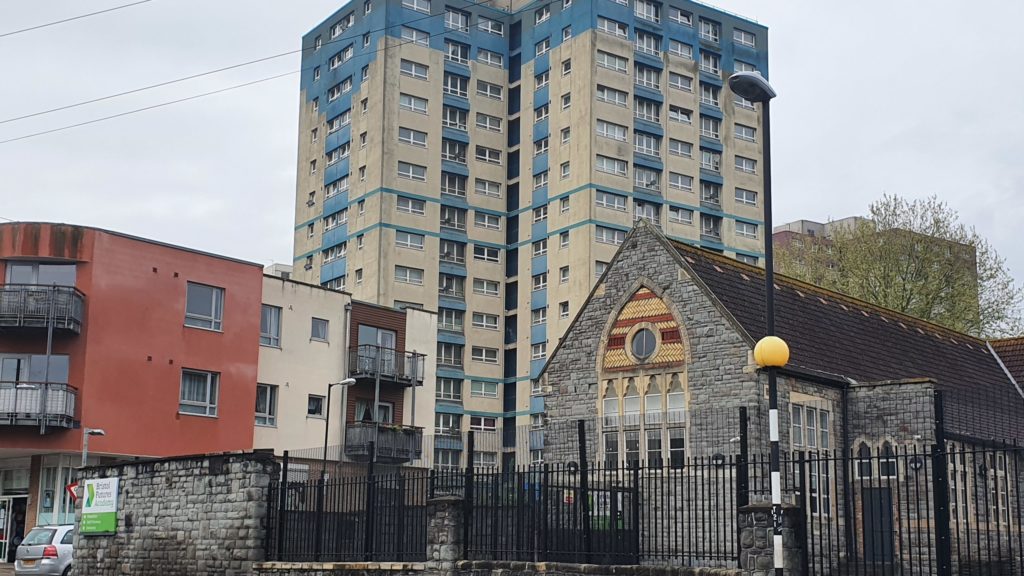 Many residents of Barton Hill supported turning the pub into affordable housing and a community space. Photo by Ellie Pipe

Wellspring Settlement co-director Joanna Holmes believes it is important to have the space ready for the community to use as soon as possible, in a way that would allow small groups of people to come together safely:

“We have a huge job as an organisation. I think the consequences of Covid-19 will be with this community for ten years. What we didn’t want to do is open everything up again to create the same inequalities that were there before. We want to use this time to think about building something new that is much more equal.

“Now that we’ve bought the pub, we’re going to do some more work on really looking at the space, seeing what we can get out of it, and how much it will cost. Especially because of Covid-19, we want to do something as fast as we can to just have something really positive up and running for people.” 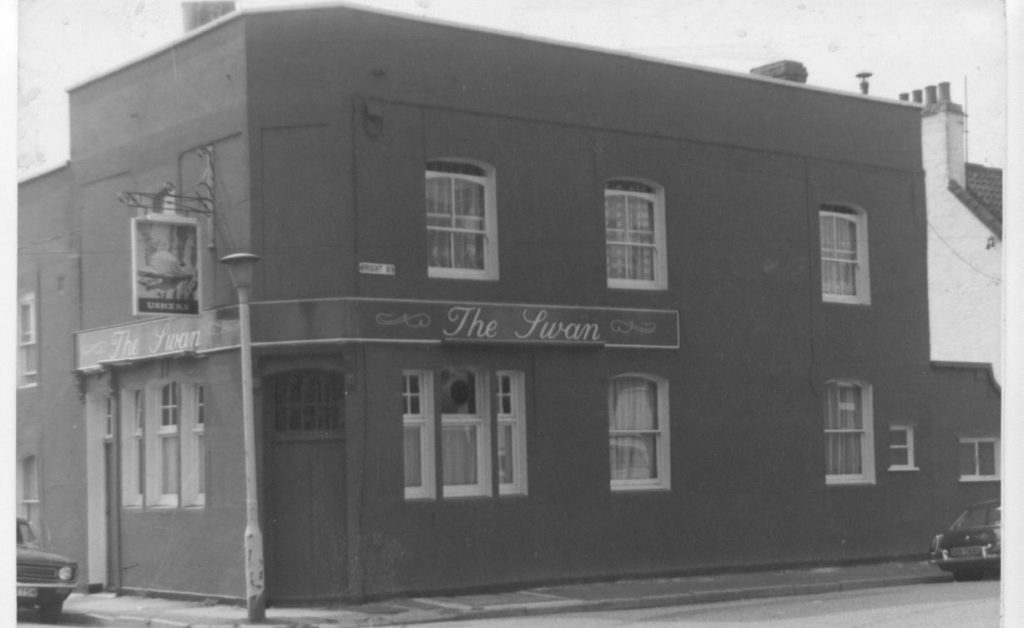 The Swan has been used by the community of Barton Hill for over 100 years. Photo used with permission from Barton Hill History Group

The Swan was a pub for more than a century, and is the only surviving building on Morley Street, the rest of which was demolished in the 1950s and 60s.

The original building will not be knocked down, but extensive renovation work will need to be completed before it can be open for community use.

Barton Hill Settlement had originally decided to purchase the Swan 25 years ago, when it was previously up for sale. On that occasion, the pub was snapped up by another buyer who kept it as a pub but promised to contact the community organisation first if she were to sell it in the future.

The previous owner says she is happy that the building will continue to be a space for people in Barton Hill to meet.