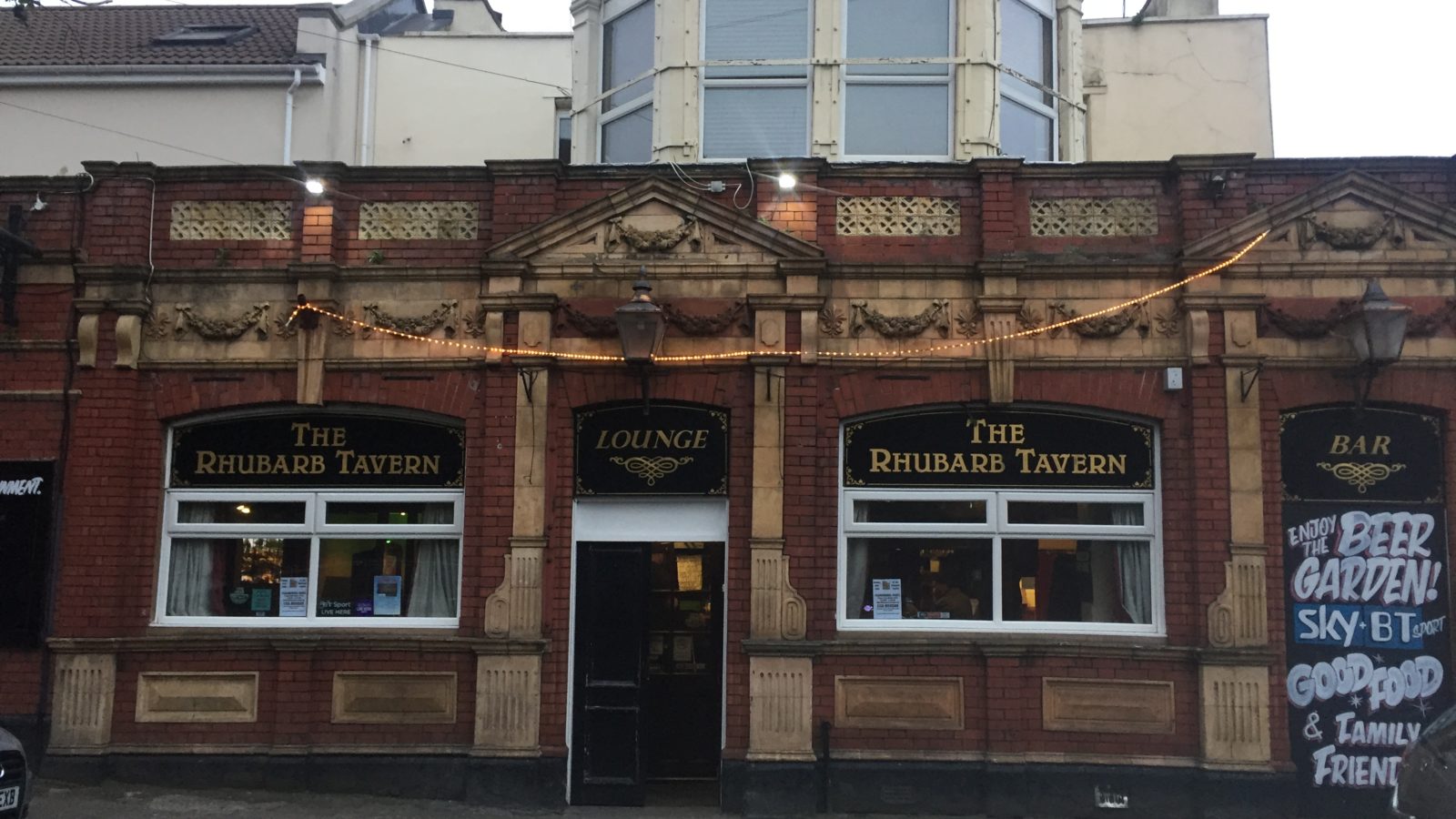 With Banksy’s old stomping ground of Barton Hill now centre stage following the artist’s latest artwork, we round up some lesser known facts about the east Bristol neighbourhood.

1. The Rhubarb Tavern on Queen Ann Road is Barton Hill’s oldest building still standing today. It was built in the 18th century as a farmhouse. The road the tavern is located on is now known as Queen Ann Road but was originally called Pottery Lane, named after Barton Hill Pottery, which once stood next to the pub.

2. When it was built in 1958, Barton House used to be the tallest block of flats outside of London at 15 floors high.

3. Mercury Prize-winning Roni Size featured Barton Hill (and the Cheese Lane shot tower) on the cover of his 2004 album, Return to V. 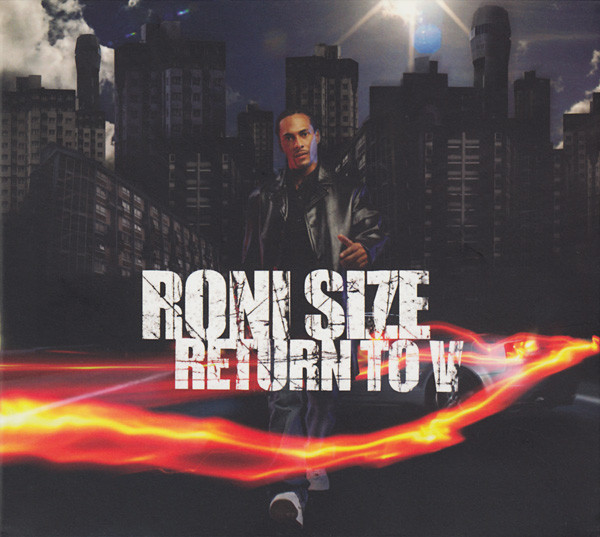 4. The Great Western Cotton Factory, designed by Isambard Kingdom Brunel, opened in Barton Hill in 1838 and was the only cotton mill in South West England.

In 1925, the company went into liquidation following a recession, and the building was used by the Western Viscose Silk Company until 1929. In 1968 the main spinning mill was demolished, leaving only the remnants of the weaving sheds in the Barton Hill Trading Estate. 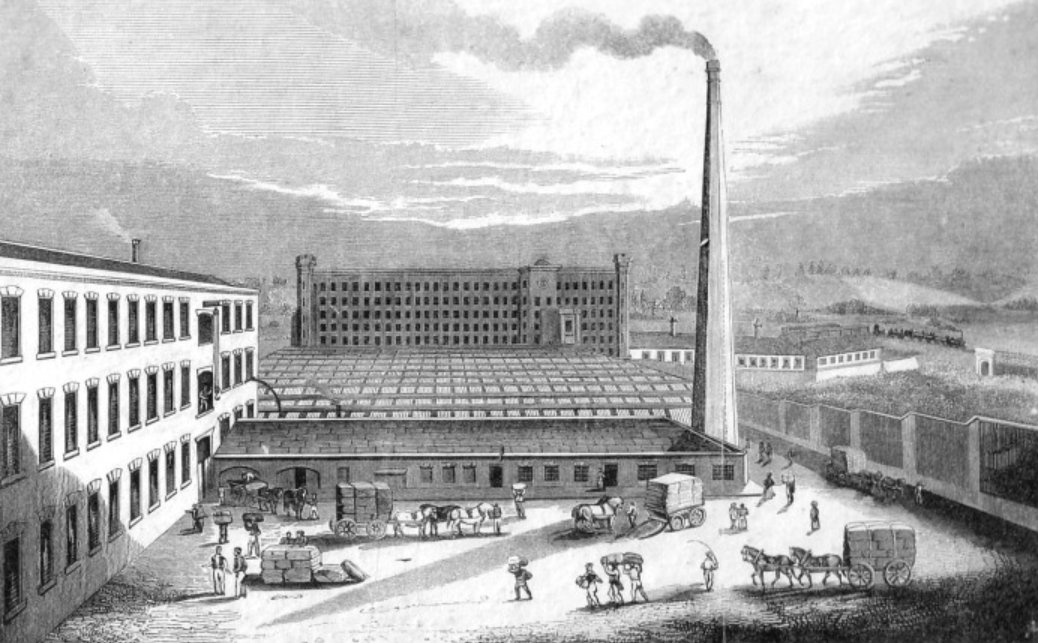 5. The Wellspring Settlement, formerly known as Barton Hill Settlement, was formed from a collaborative effort by local community figures in 1911.

Hilda Cashmore was an instrumental figure, who used the settlement to give better opportunity to women, children and unemployed people. 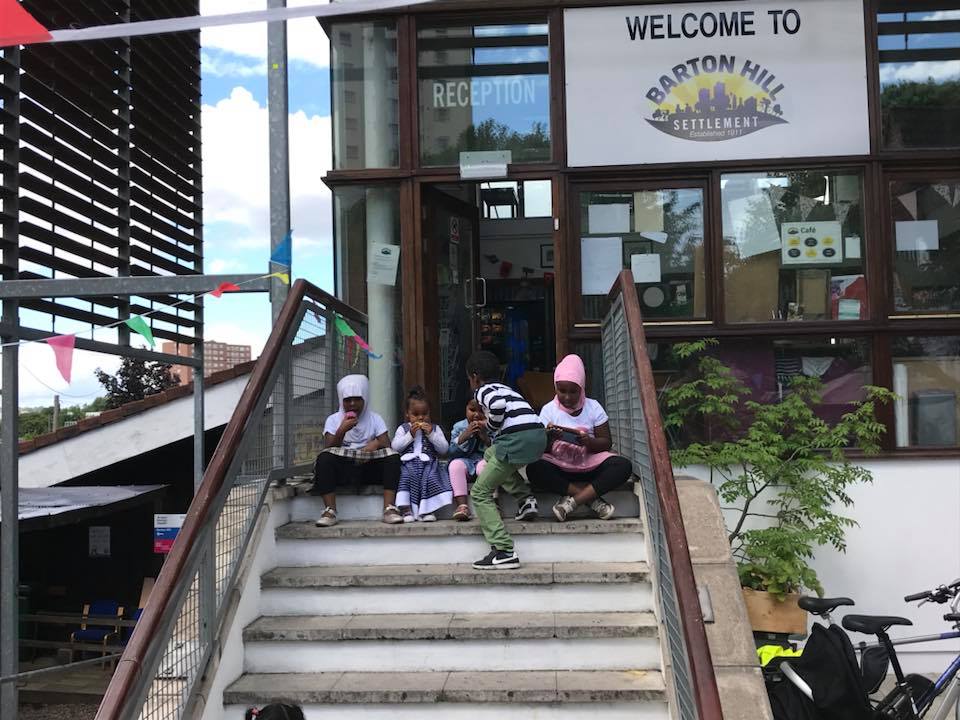 7. Barton Hill Youth Centre was previously a popular venue for punk and new wave acts to play. Siouxsie and the Banshees and Adam and the Ants were among the acts to play live.

8. St Luke’s Church was built partly thanks to the Great Western Cotton Company, which donated £1,000 to the £2,700 cost of building the place of worship. It has retained an important role among the community, operating not only did as a place of worship but also served as a school, a welfare centre, and was also used as an air raid shelter during World War Two. 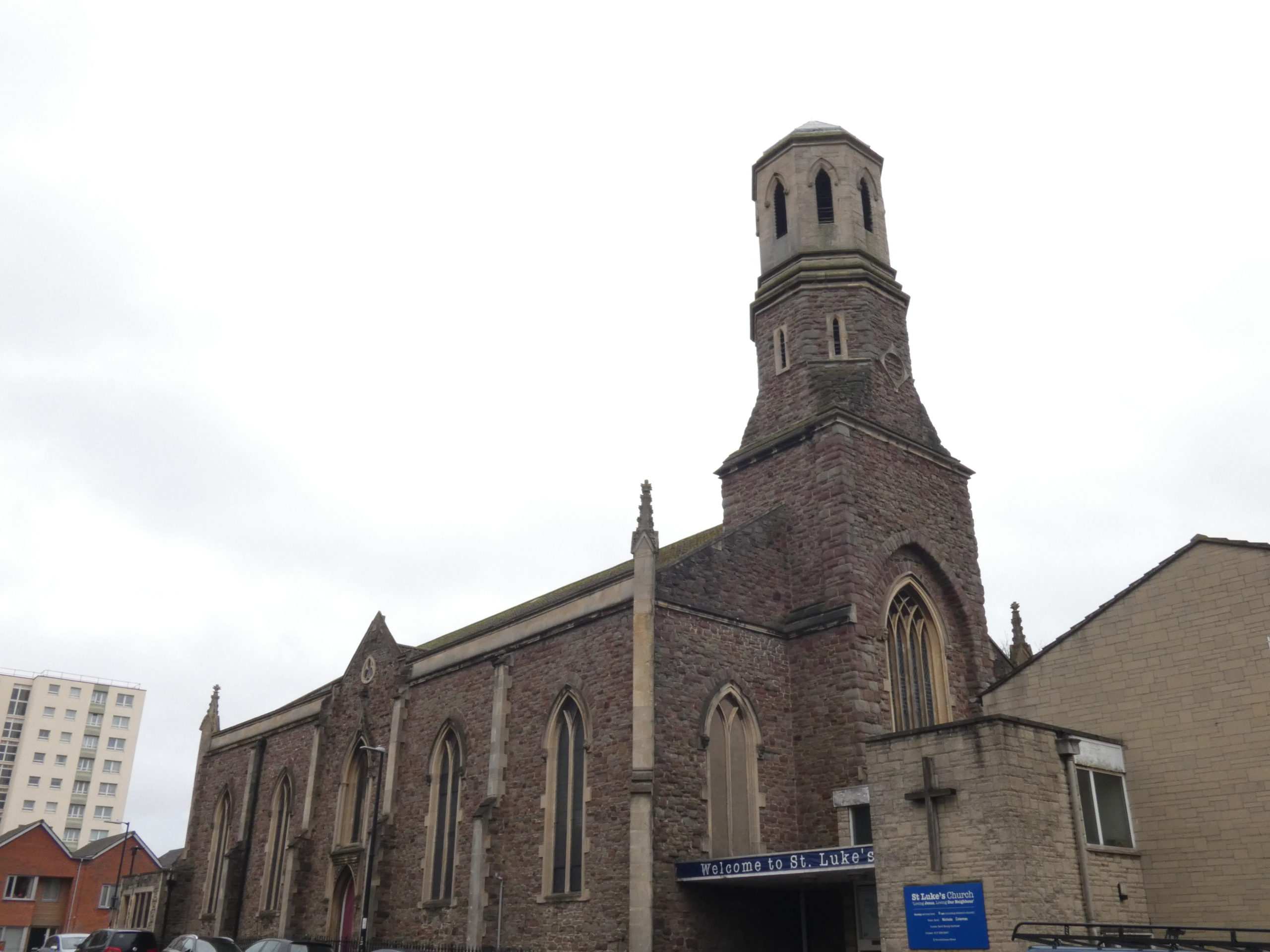 9. Netham Park, which has a playground, football pitch, green space and a pavilion, was built on the ground of what was once Netham Chemical Works. Although the chemical works has been demolished, the nearby lock keeper’s house still stands.

10. Mentioned in Domesday Book as Bertune apud Bristov, Barton Hill was once a scarcely populated area with lots of rhubarb fields. 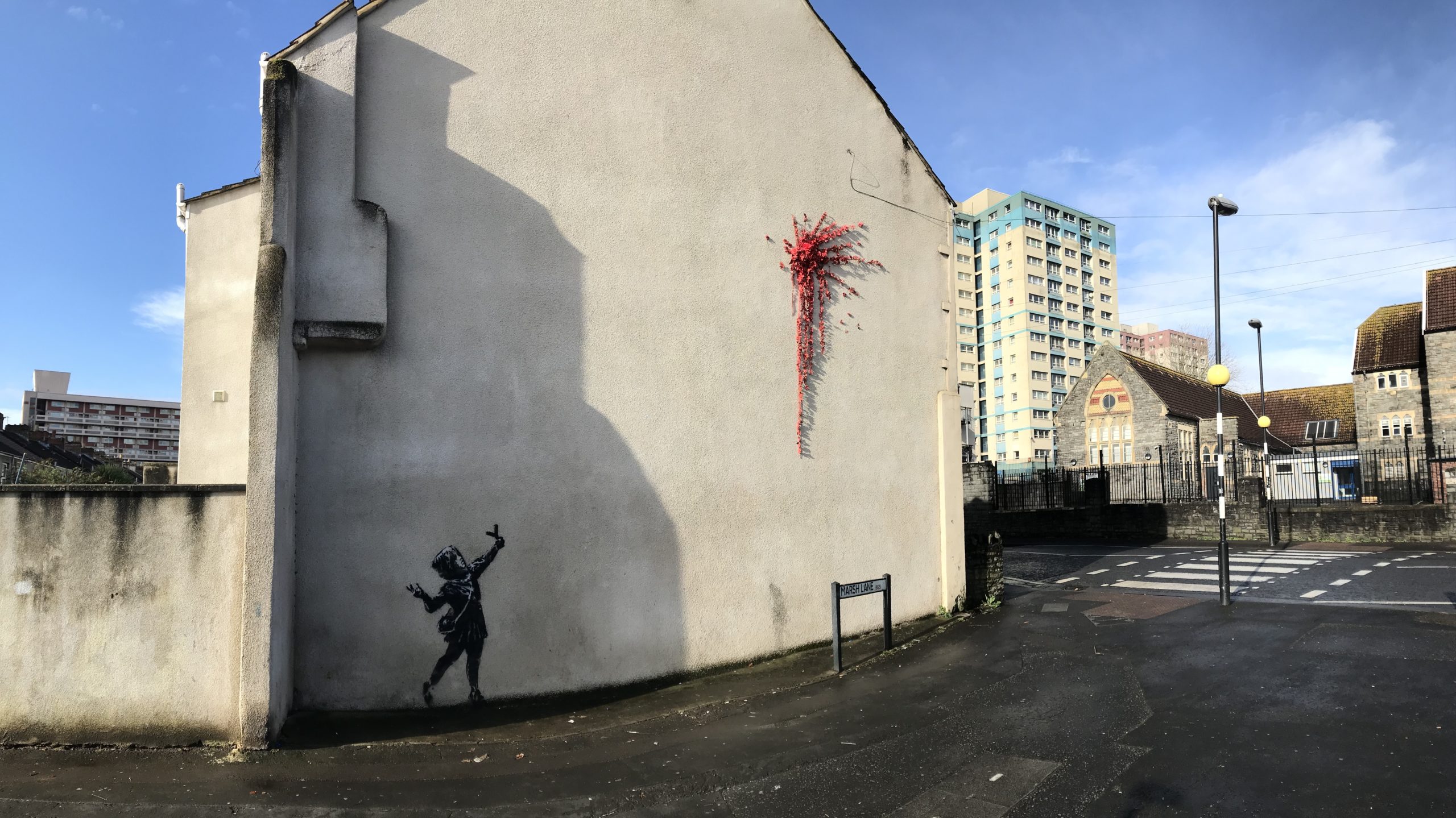 Main photo of the Rhubarb Tavern by Emily Spivey