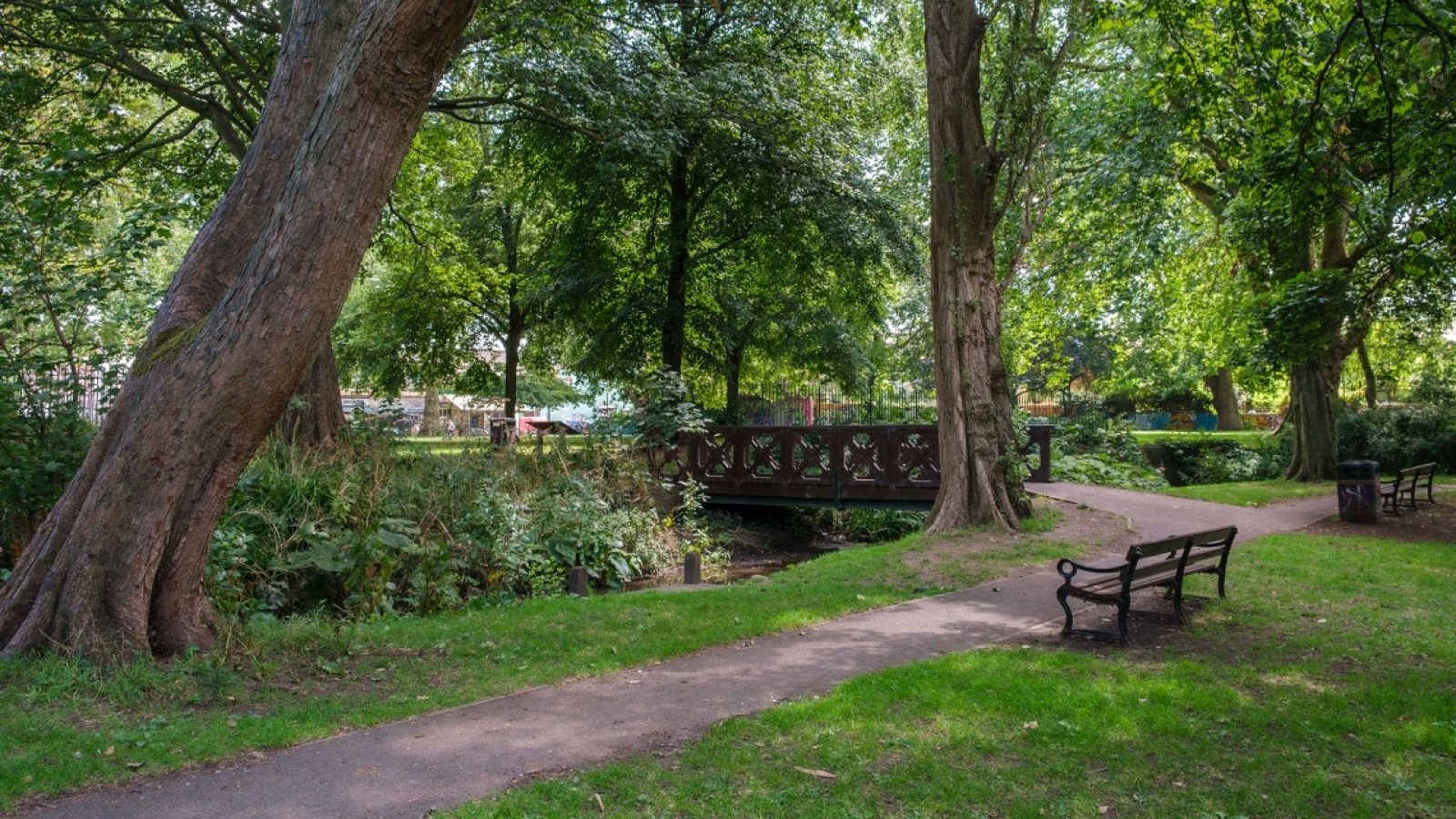 As bars and restaurants opened across Bristol for the first time in more than three months, “a significant policing plan” was put in place.

Avon & Somerset Police said that they prevented “multiple” unlicensed music events and disrupted several large gatherings across the force area over the weekend, with “no significant” incidents of disorder.

Superintendent Mark Edgington said: “We worked tirelessly during the past week and throughout the weekend with our local authority partners and local businesses to ensure people were able to enjoy their first night out in months safely.

“The vast majority of people behaved responsibly and we’d like to thank them for ensuring the reopening of the nighttime economy did not lead to any significant incidents.”

When it was suspected a rave was about to take place, officers seized equipment to prevent it from happening, marking a shift in tactics from June when police were forced to apologise for not stopping a large street party in Stokes Croft before it got underway.