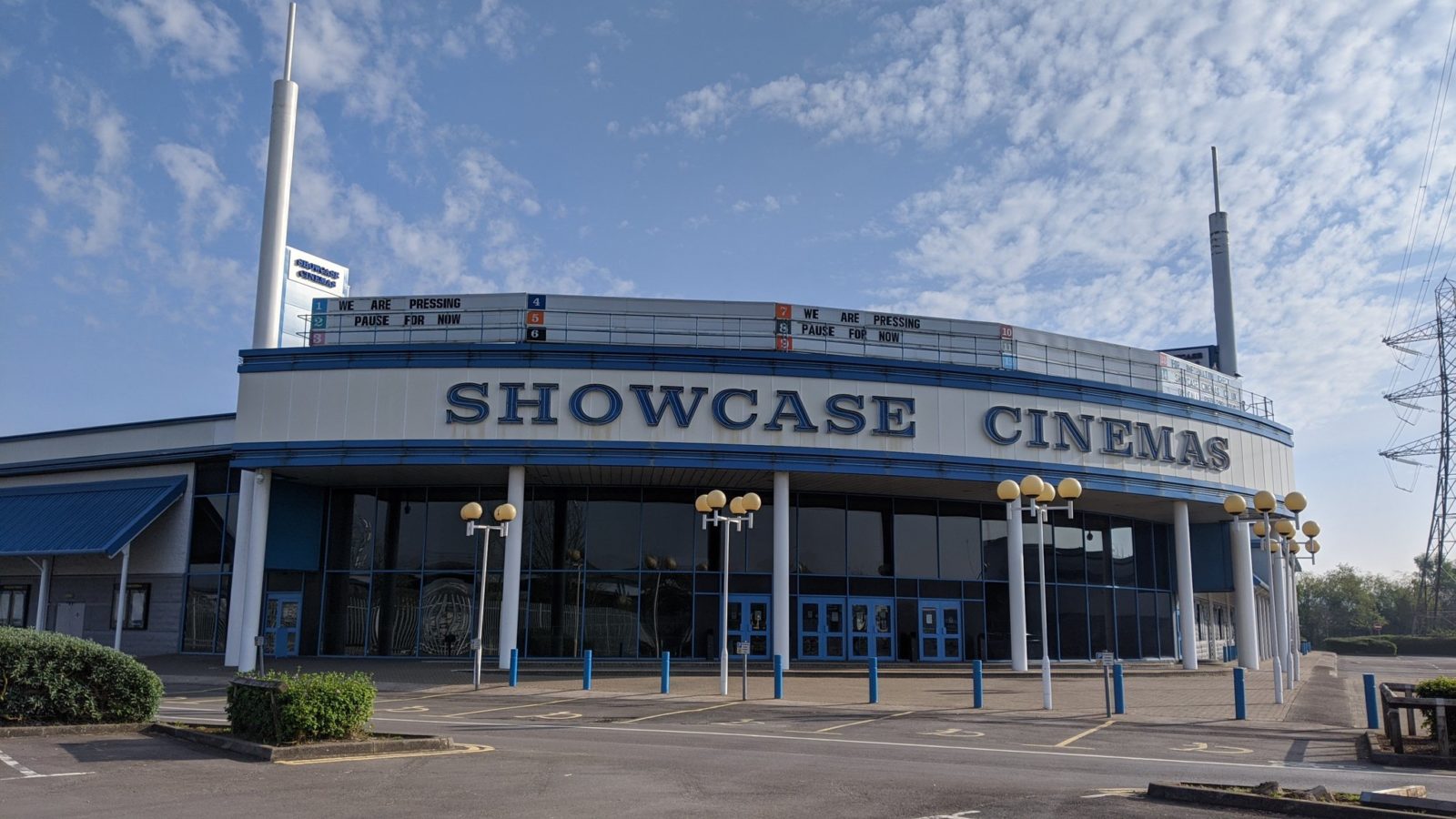 Wednesday
Bristol City vs Hull City
Another match in Ashton Gate Stadium without any fans as the Robins attempt to restart their push for the play-offs following last week’s sacking of head coach Lee Johnson.
www.bcfc.co.uk

Thursday
Tiger King quiz, Lakota Courtyard
Calling all cool cats and kittens; come and experience a quiz like no other, with a jungle theme, live entertainment and the chance to win prizes including £100 cash.
www.lakota.co.uk/events/club-quizzes-tiger-king

Thursday
Squeezed reopens
The popular Wapping Wharf restaurant reopens, with burgers for sale via Wriggle from 9am on Monday.
www.bristolsqueezed.co.uk

Friday
Josh Eggleton cook-a-long
The owner of the Michelin-starred Pony & Trap hosts his latest cook-a-long, with ingredients able to be delivered or picked up for you to cook at home alongside Eggleton.
the-pony-and-trap.myshopify.com 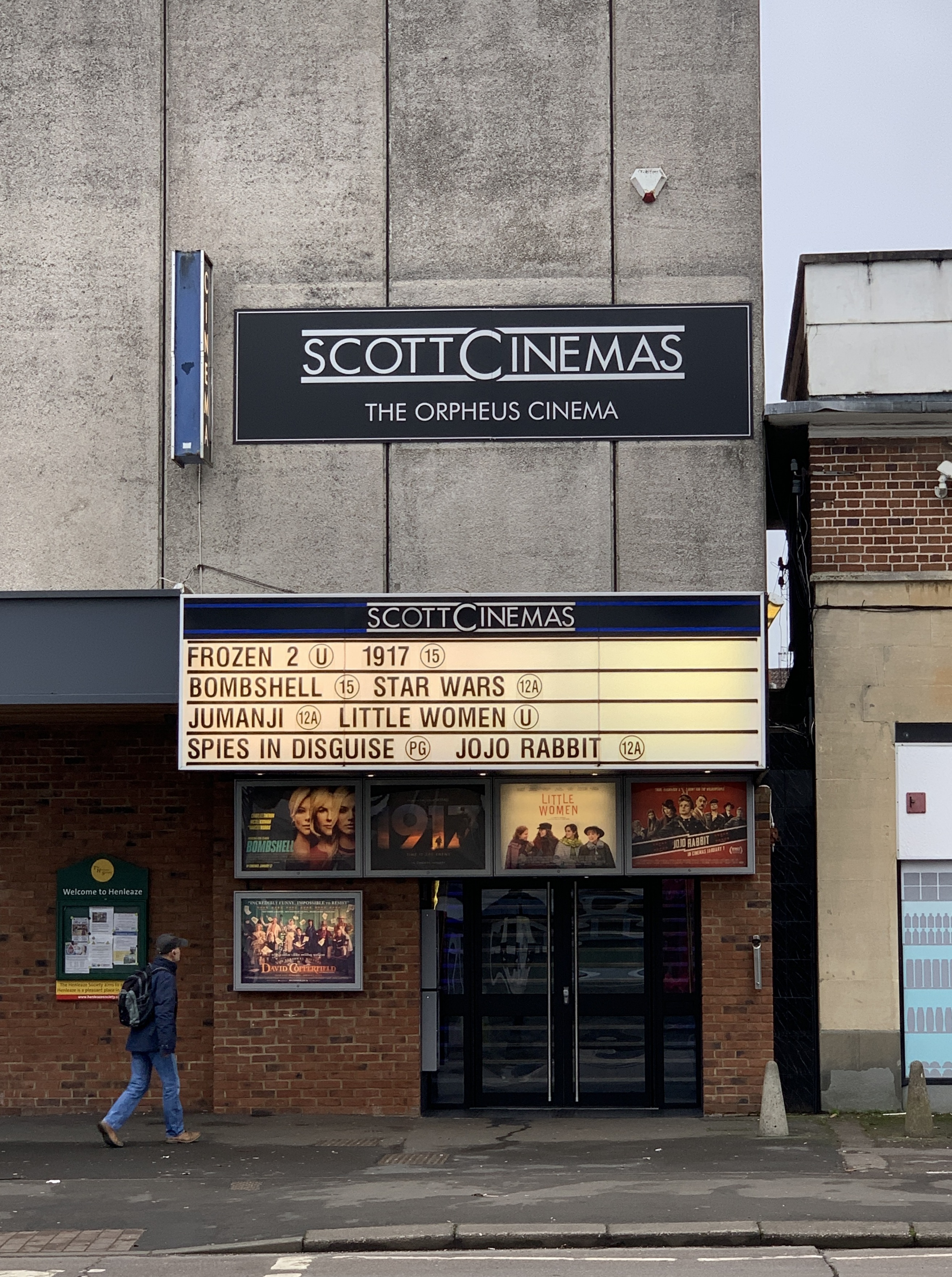 The current three-screen Orpheus Cinema was built on the site of the original Orpheus Cinema that had opened in February 1938 with 1,400 seats, set in an Art Deco style building.- photo by Rhys Jones Parry

Sunday
Moonrise Kingdom + Escape Letters
Compass Presents summons you to snap shut your laptop lid, pick up a pen and write a letter. Then join them for this online watch party with a live introduction by artist Yiota Demetriou.
charlie053923.typeform.com/to/J9MLtodB

Sunday
Live from the Jam Jar
Shambala Festival’s weekly show sees all donations go to the featured artists and production crew, with any surplus being split between a range of music charities.
www.facebook.com/watch/ShambalaFestival

A little teaser of what to expect from AiDU Presents: Live from The Jam Jar (Ep 3) – broadcasting at 8pm this Sunday! Tune in here on Facebook or over at the aidu.tv website for:📺 Musical performances from Spindle Ensemble and Millicent Chapanda (Mbira Blues)📺 Poetic stylings from Steve Pottinger📺 What happened what This Is The Kit's Kate met Simon Panrucker's computer📺 Turntable wizardry from Mr Switch – World DJ Champion📺 Animated oddities from Trago Studio📺 Interviews and chit chat from Lal Muttock & Polly Barsby.The live music industry is fighting for its life. We have to do whatever we can to save and protect it. Live music is way too important to lose. Throughout the show, we'll be asking you to donate what you can – all donations will go to the featured artists and production crew, with any surplus being split between a range of music charities.#LetTheMusicPlay.

Sunday
Faith: a virtual concert tribute to George Michael
Celebrating the songs of George Michael from the Vocal Works Gospel Choir under the direction of Tim King.
vwgc.eventbrite.co.uk