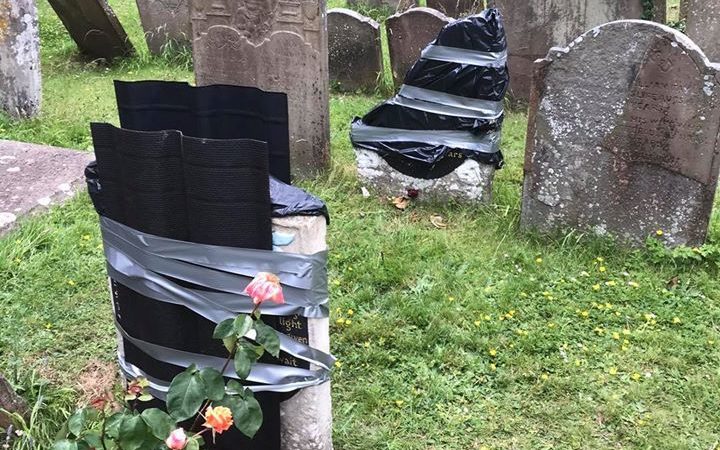 Mayor Marvin Rees has called for the public to refrain from “tit for tat” retaliation after the historic grave of an enslaved young African in Henbury was desecrated.

Two tombstones marking the grave of 18-year-old “Scipio Africanus” were smashed and a threatening message left in an apparent revenge attack in St Mary’s Churchyard on Tuesday night (June 16) following the toppling of Colston’s statue.

A message left in chalk on the flagstones near the grave said: “Now look at what you made me do. Stop protesting. Leave Elliott’s grave alone. Put Colston’s statue back or things will really heat up.”

It is thought that the words “leave Elliott’s grave alone” refers to the gravestone of music hall singer and dancer GH Elliott who used to perform in blackface.

Rees and leader of the Conservative councillor group Mark Weston have both expressed their sadness over the desecration of Scipio’s grave, with the mayor describing it an “iconic” part of Bristol’s history.

“[Scipio’s grave] is an iconic piece of Bristol’s history and that has been smashed in two with a message left scrawled on the floor around that,” he said.

“The opportunity is to really showcase to the country and to the world that we are a city that has the ability to live with difference. I just hope and pray that that’s the route we take,” he said.

He said symbolic actions, while important, too often dealt with the emotions of the “oppressor group” rather than the very real problems facing the oppressed.

Rees added that a newly-announced commission will set about telling the full story of Bristol’s history so that residents can have a better shared understanding of who we are. 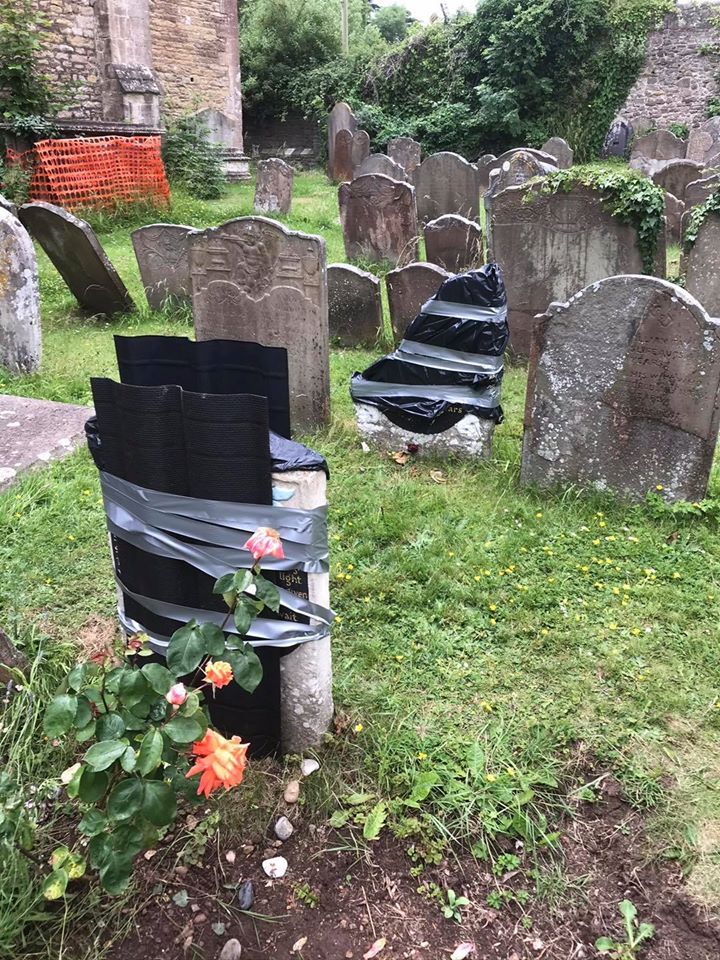 Little is known about Scipio, but historians believe he may have been born into the household of Charles William Howard and was the son of an enslaved West African woman. He was named by his “owners” after the Roman general Publius Cornelius Scipio Africanus, who was famous for defeating the Carthaginian military leader Hannibal in the third century.

The unusual painted footstone and headstone at Scipio’s grave were a focal point for visitors interested in Bristol’s slave history and were paid for by Howard, the seventh Earl of Suffolk, who lived in the Great House at Henbury where Scipio worked during his short life.

It is thought that Scipio was a well-loved member of the Howard household because it was rare for an enslaved person to have a formal grave within a churchyard let alone such an ornate one. Scipio’s painted gravestones both feature black cherubs, and the footstone bears an unusual epitaph describing his conversion to Christianity.

But the rare, Grade II-listed gravestones in St Mary’s Churchyard are now taped up and covered in black plastic to protect them from any further damage after the attack. 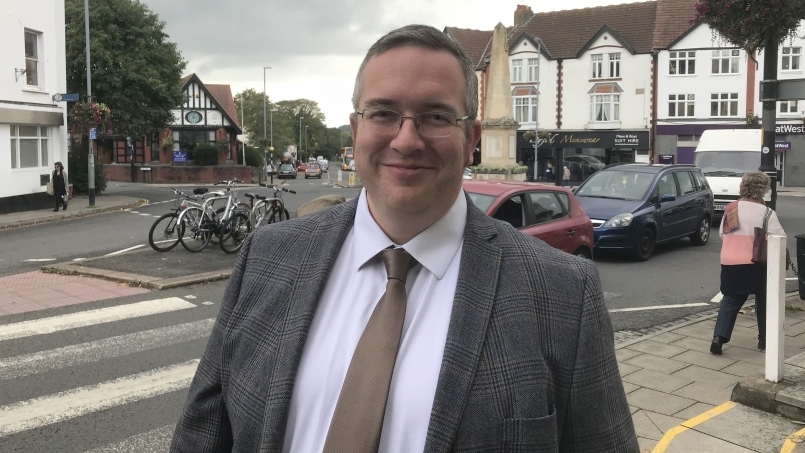 Weston, a councillor for Henbury & Brentry, is appealing for anyone who witnessed the vandalism to contact the police.

Sharing a photo of the desecrated spot on Facebook, he said: “Sadly late last night the listed grave of ‘Scipio Africanus’ in St Mary’s Churchyard, Henbury was badly damaged.

“This looks like a retaliation attack for the recent events involving the Colston statue. I am deeply saddened by what is happening.

“We have seen war memorials defaced and statues vandalised and I have to wonder where this will end.

“Our history is not simple, and a person’s actions are rarely clear cut. Our nation’s past is an intricate web of greatness, atrocity, heroism and villainy.

Weston joined Tory colleagues in condemning the toppling of Colston’s statue during a Black Lives Matter protest on Sunday, June 7, calling it “a wanton act of criminal damage”.