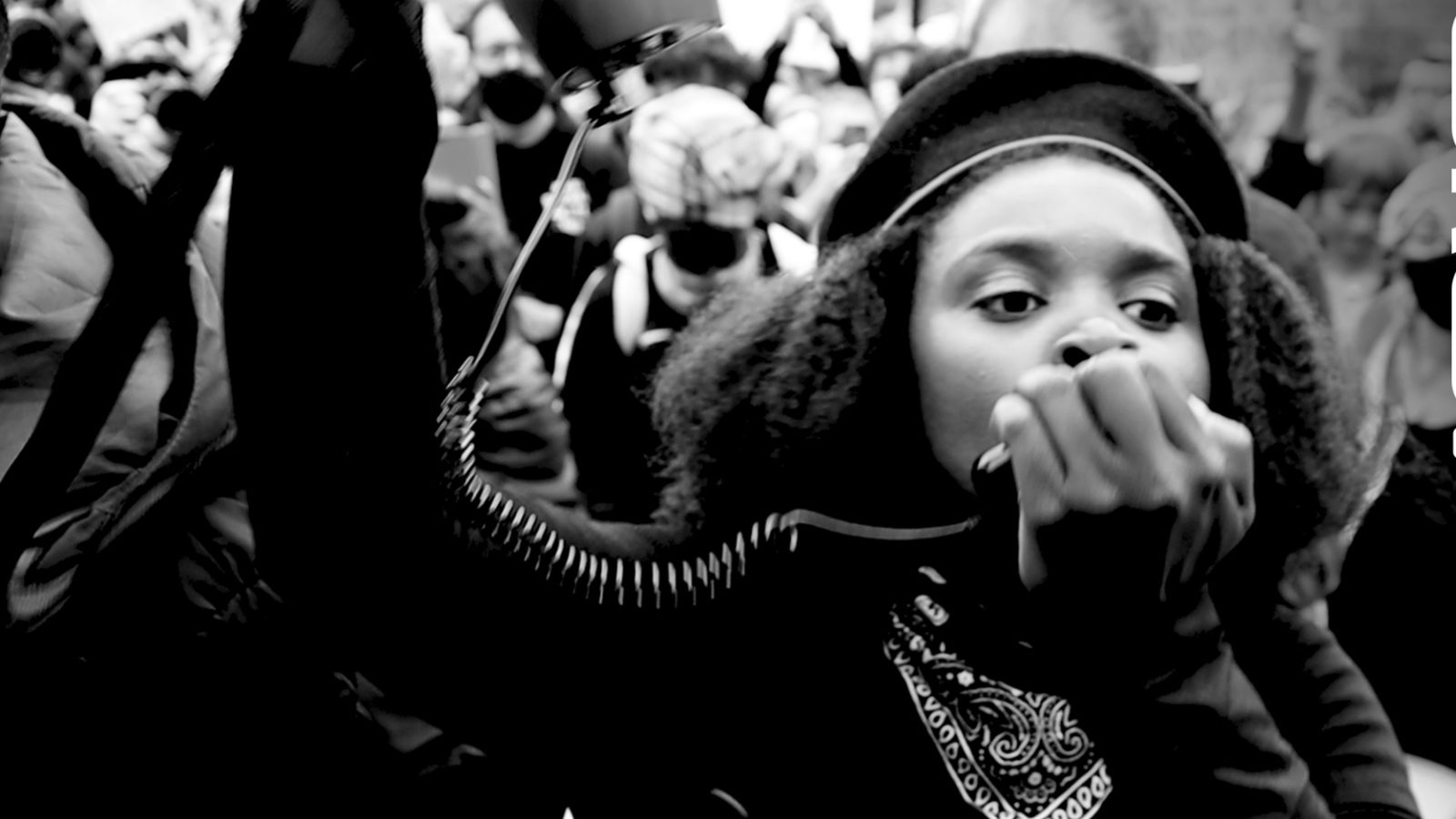 Lawrence Hoo is a man determined to instigate change to ensure his children grow up in a more equal society and don’t keep facing the same injustices.

This is the drive behind a major project that will complete the missing narratives from history, address Britain’s connection with the transatlantic slave trade and inspire the next generation through empowering stories of black leadership and achievements. It is being delivered in partnership with One Bristol Curriculum, which is working to integrate the full history of Bristol and the UK into education.

“It’s simple and that’s what’s so painful,” says the acclaimed poet. “We have got so much done in such a short period of time because we have the will to do it.”

CARGO’s project manager Alison Hargreaves adds: “We are very excited and proud about CARGO but it is just common sense. It’s just about telling the story and equipping teachers with the materials and understanding on how to deliver it.”

Meeting in Castle Park, just metres from a spot that a few weeks before was packed with people who turned out to protest against racism and inequality, it seems timely to be talking about the importance of a project that has just recently been awarded £21,500 by the Arts Council.

In fact, it’s the culmination of years of work for Lawrence, who has collaborated with creative designer Chaz Golding, of Hello Charlie, Massive Attack and others, to create CARGO, which stands for Charting African Resilience and Generating Opportunities.

Launched last year as an immersive installation and book, the project has evolved into a high quality, multi-digital resource to be used in schools across the country and by the wider public.

The first iteration of CARGO Classroom will be ready for the next academic year, comprising a set of 15 history lesson plans for Key Stage 3, with downloadable content for teachers and interactive online features, and the plan is to build on the resources from there.

CARGO in collaboration with #OneBristolCurriculum is pleased to announce delivery of 15 free lesson plans and resources to help address the balance of narratives in our schools. CARGO Classroom a series of online digital resources will be available to students, teachers, parents and mentors September 2020. Opening the door to allow others to achieve more.

With the eyes of the world on Bristol since the statue of notorious slave trader Edward Colston was toppled from its plinth, many conversations have started about the way the city deals with its history.

But Lawrence, like many, is frustrated at the pace of change and sceptical as to whether the latest round of talks and calls for change will be any different to previous iterations. “We have done something that the city needed but did not want to address,” he says. “I’ve been a ward of the city since I was four or five years old and I still see it abusing the communities I come from.”

He is also quick to point out that the Arts Council money was awarded before the subject rose to the top of public discourse. 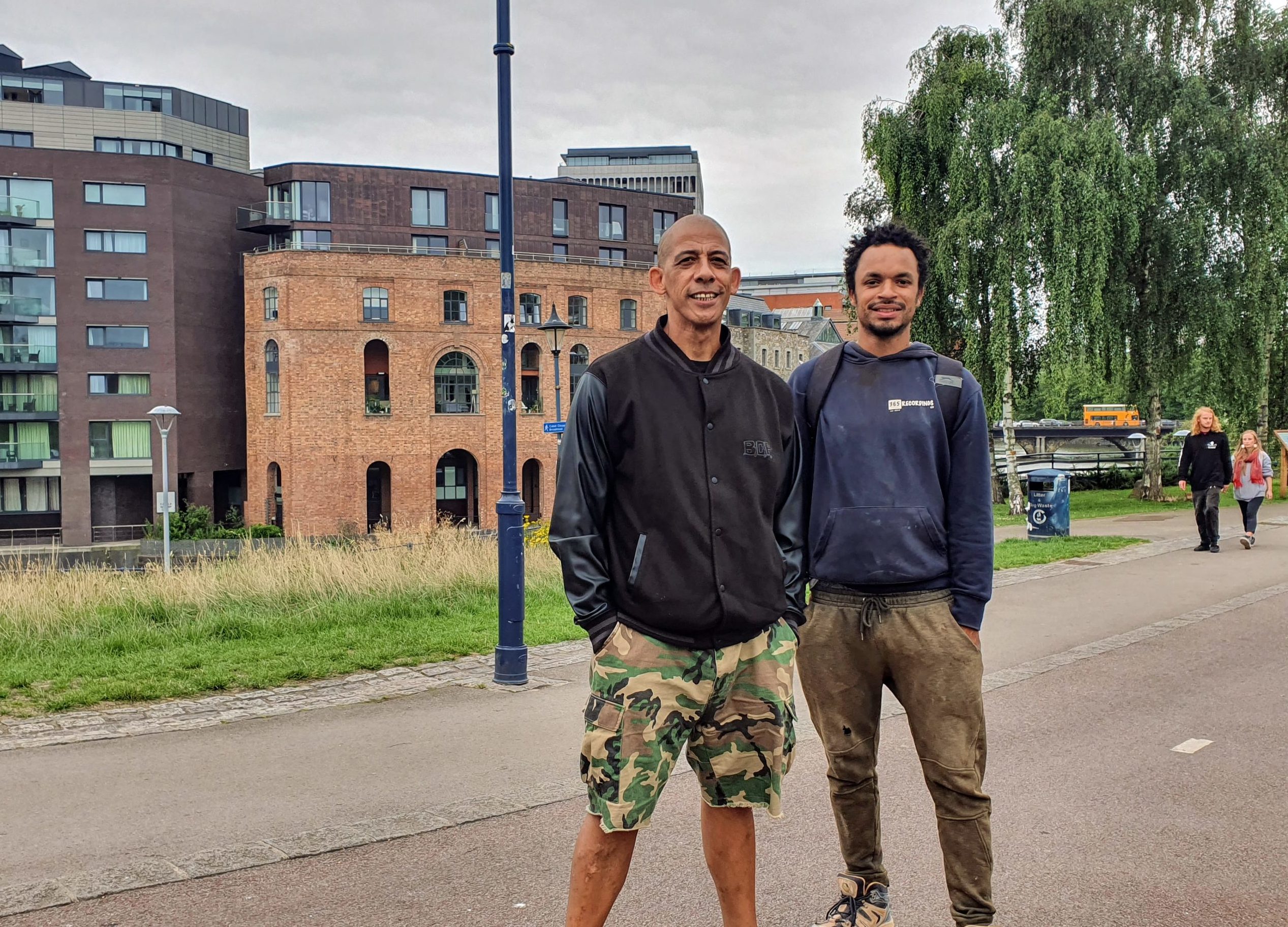 Lawrence Hoo, pictured with his son Myles in Castle Park, wants to instigate change in the city and beyond – photo by Ellie Pipe

“We are creating opportunities for all,” says Lawrence. “It’s about putting humanity back into the story for people who have been declassified. To be able to address the miseducation and misinformation of my ancestors, something which gave me a reason to turn my back on society. To be able to make that change, I can’t believe it. I have never had more joy in my heart than to give children the opportunity to not be what I was.

“I could not see any reflection or worth in what I read so I accepted what I was told I was.”

The CARGO team have secured some £100,000 in investment and gained the backing of the University of Bristol, as well as other private organisations and companies.

For years, Lawrence did not feel welcome in the city centre that’s dominated by white-led institutions, but he says that in coming into this space, he has forged partnerships with unlikely allies who are also seeking to change the city’s narrative and bridge inequalities.

Asked if he feels hope at the recent surge in anti-racism sentiment and the Black Lives Matter movement that has seen a series of peaceful protests in the city and pledges from a number of organisations, Lawrence responds: “There is no hope, we will change this. The only way to create the change is to be the change we want to see.”

He points out the existing disparities in funding for different organisations – with the concert venue formerly known as the Colston Hall receiving millions in public money while grassroots centres in St Paul’s get nothing.

“Communities are fucking dying at the moment,” says the co-director of CARGO. “The Kuumba Centre is a true part of St Paul’s but it’s been ignored.” 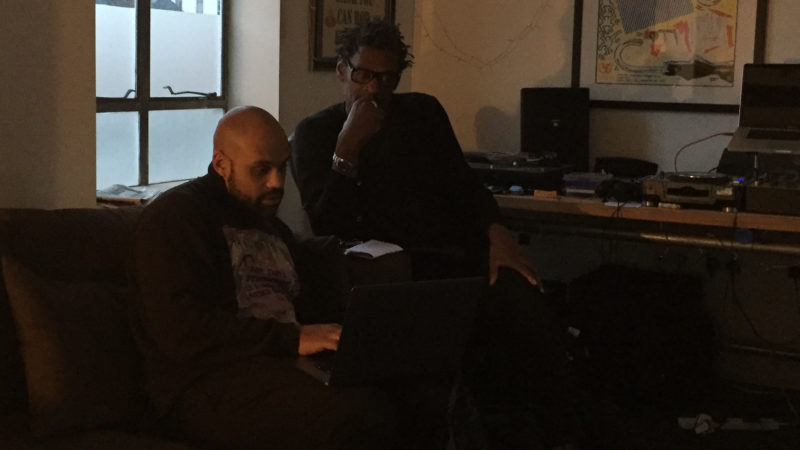 Bristol’s racial divides were laid bare in the Runnymede Trust report in 2017, which highlights the need for educational reform.

1. A national public will to address Britain’s connection with the slave trade

3. The opportunity to celebrate black leadership, marking with optimism those key milestones in Britain’s history. 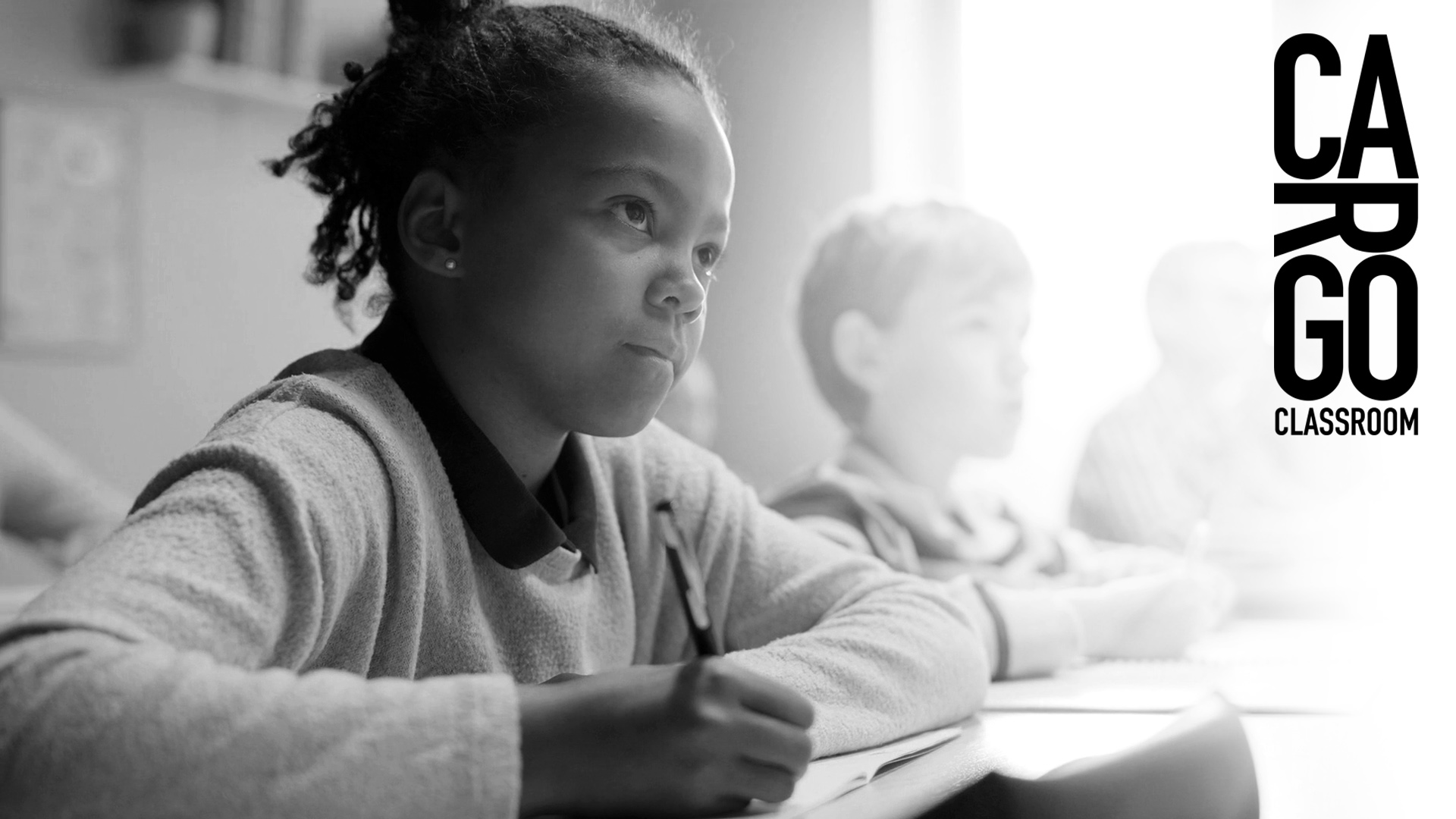 “It’s about taking history out of its box,” says Alison.

“Really, Bristol should be a flag bearer. It has this history and we remain a city of inequalities, yet we are an independent-minded, creative city that punches way above its weight so why shouldn’t it be Bristol that really spearheads a new way of educating children about history that gives all children something to be inspired and proud of?”