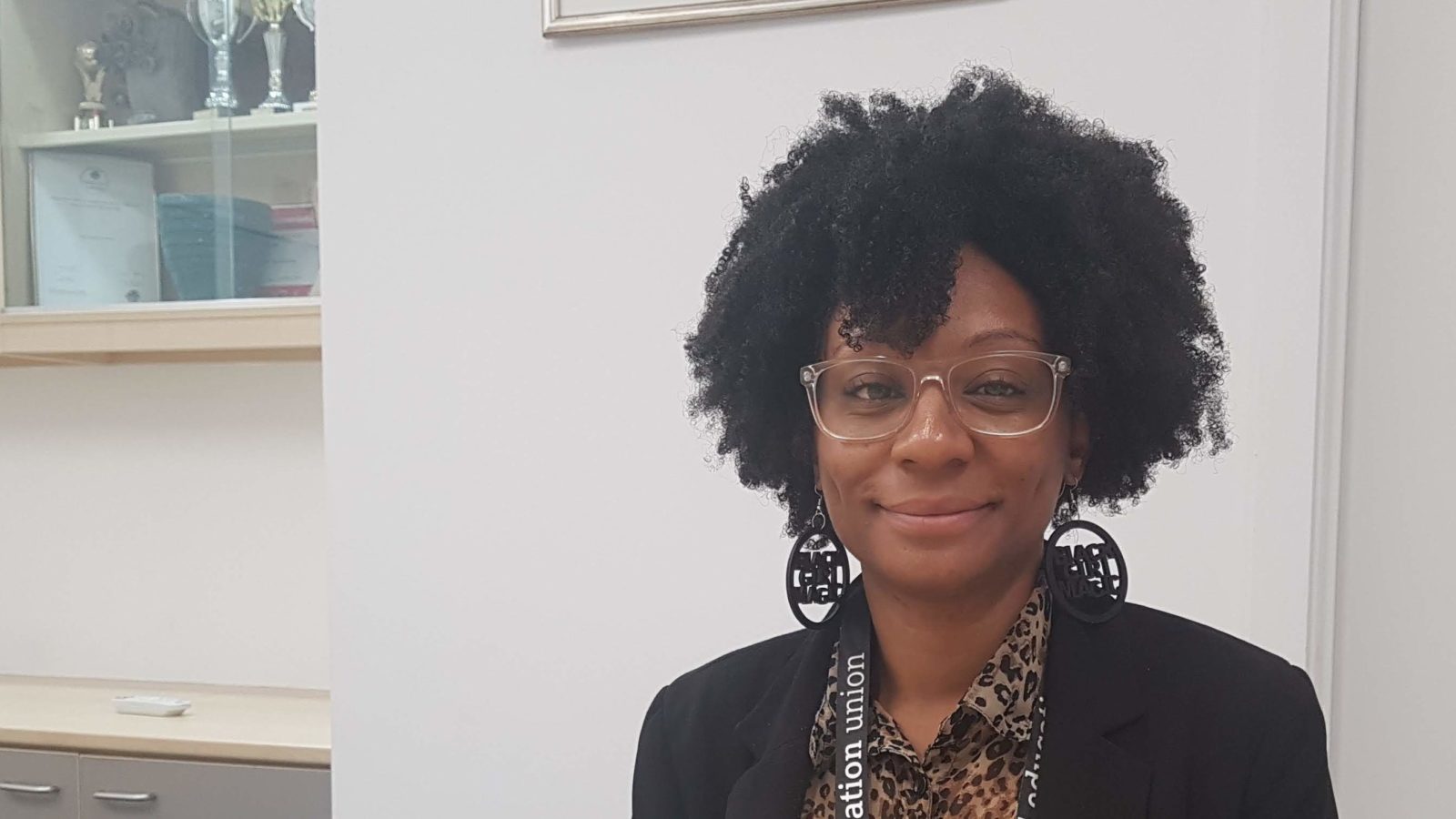 A conversation Aisha Thomas had with her neighbour helped inspire the theme for the launch project of a new Bristol curriculum.

The pilot framework is borne out of recognition that the city’s education system needs to address the lack of representation and decolonise teaching to recognise the achievements and contributions of black people.

Aisha Thomas is assistant principal at City Academy and star of a BBC documentary that highlighted the lack of black, Asian and minority ethnic (BAME) teachers in Bristol. Some of the findings inspired and motivated her to become involved in the Bristol One Curriculum.

She joined forces with two primary schools, Dolphin Academy and St Barnabas Academy, to launch the ‘What is in a…? ‘ project as part of a wider bid to make the curriculum truly representative.

My heart is so full❤. Currently @TheDolphinSch looking at their Black History Month presentation of 'What is in a…?' a seed of an idea 🌱 has blossomed. 🌿💐. So happy. Thank you for believing me. Thank you for bringing it to life. #RepresentationMatters pic.twitter.com/0LgDrjV9NZ

Explaining the background to the concept, Aisha says: “One day I was talking to my neighbour, Whisper, I had always thought it was a nickname and then he explained to me that in his home country of Zimbabwe, children are often named after what their parents would like them to become.  Whisper was named by his grandfather, Whisper meaning ‘quiet person’. It then got me thinking, well what is in a name…?”

The concept of ‘what is in a…’ can be applied to many aspects of life, from names to pictures to music and the theme can bridge the gap between different communities, making the work relatable to all.

“The theme allows students to recognise the contribution of black history, whilst finding a link and connection with their community and understanding of the world,” explains the assistant principal, who will be doing a TEDx Bristol talk next month on the theme of ‘representation matters’. 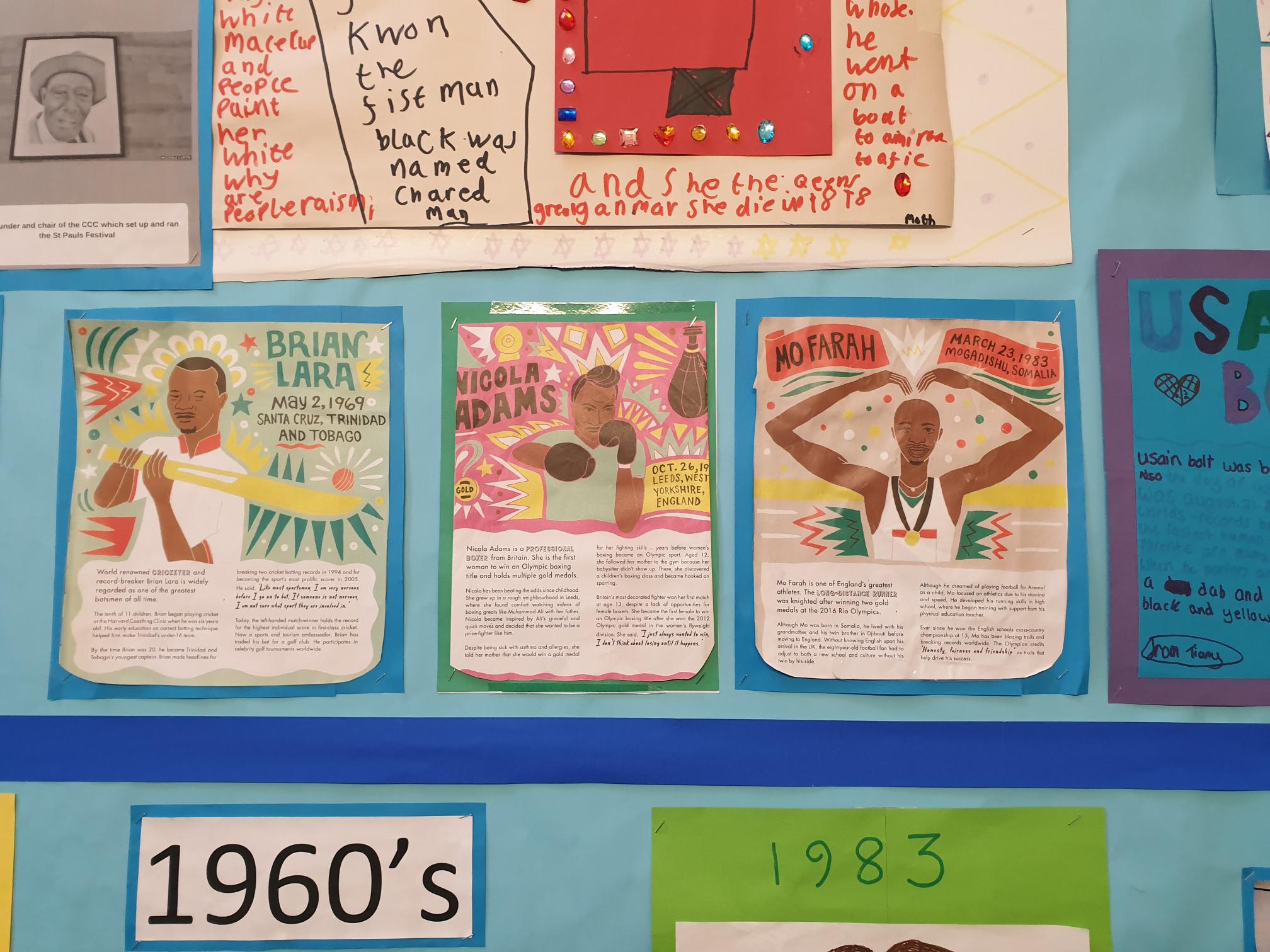 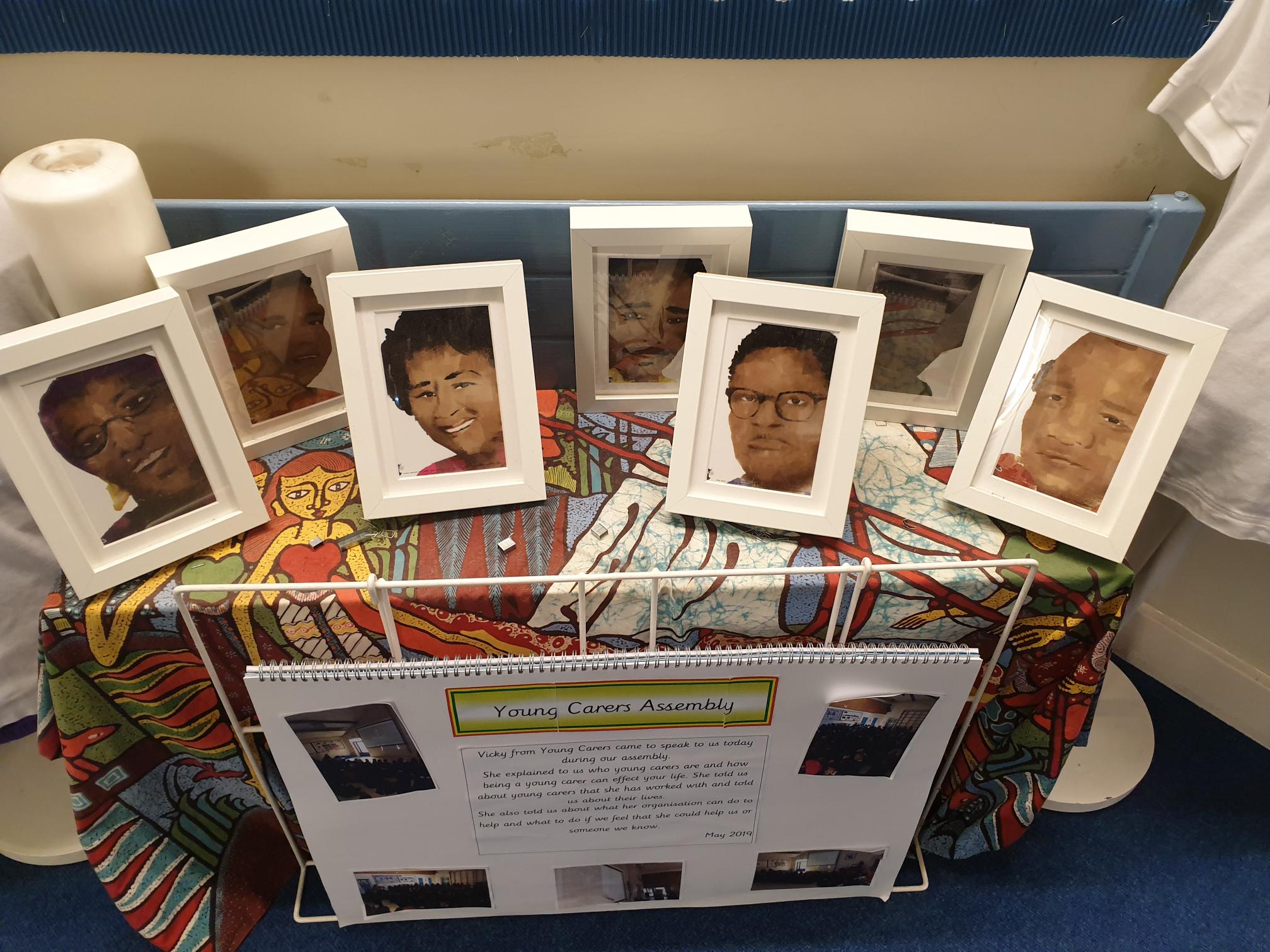 The work will be embedded into the curriculum

The BBC documentary followed the publication of a report by the Runnymede Trust, which highlighted the racial inequality in the city, and lack of representation across education.

Speaking about the launch of the new curriculum pilot project, Aisha tells Bristol24/7: “During the first week of September, I had the pleasure of delivering the launch assemblies of ‘putting the colour into the curriculum’ to both schools.

“I was able to introduce the students to amazing role models in history, who they had never heard of.

“Although it is upsetting, it warmed my heart because I left that assembly knowing I had taught those students something they did not know. I had empowered them. I had broadened their minds.

“Whilst it can be difficult to read, it goes a long way to demonstrate the point that students need this knowledge, both black and white.  So, I turn to my strapline again #representationmatters.

“We are truly embedding this knowledge in to the entire curriculum. It is tragic that students do not have this knowledge. We are no longer standing for a Black History Month tick box.

“This is our knowledge, our history, we all need to know it.” 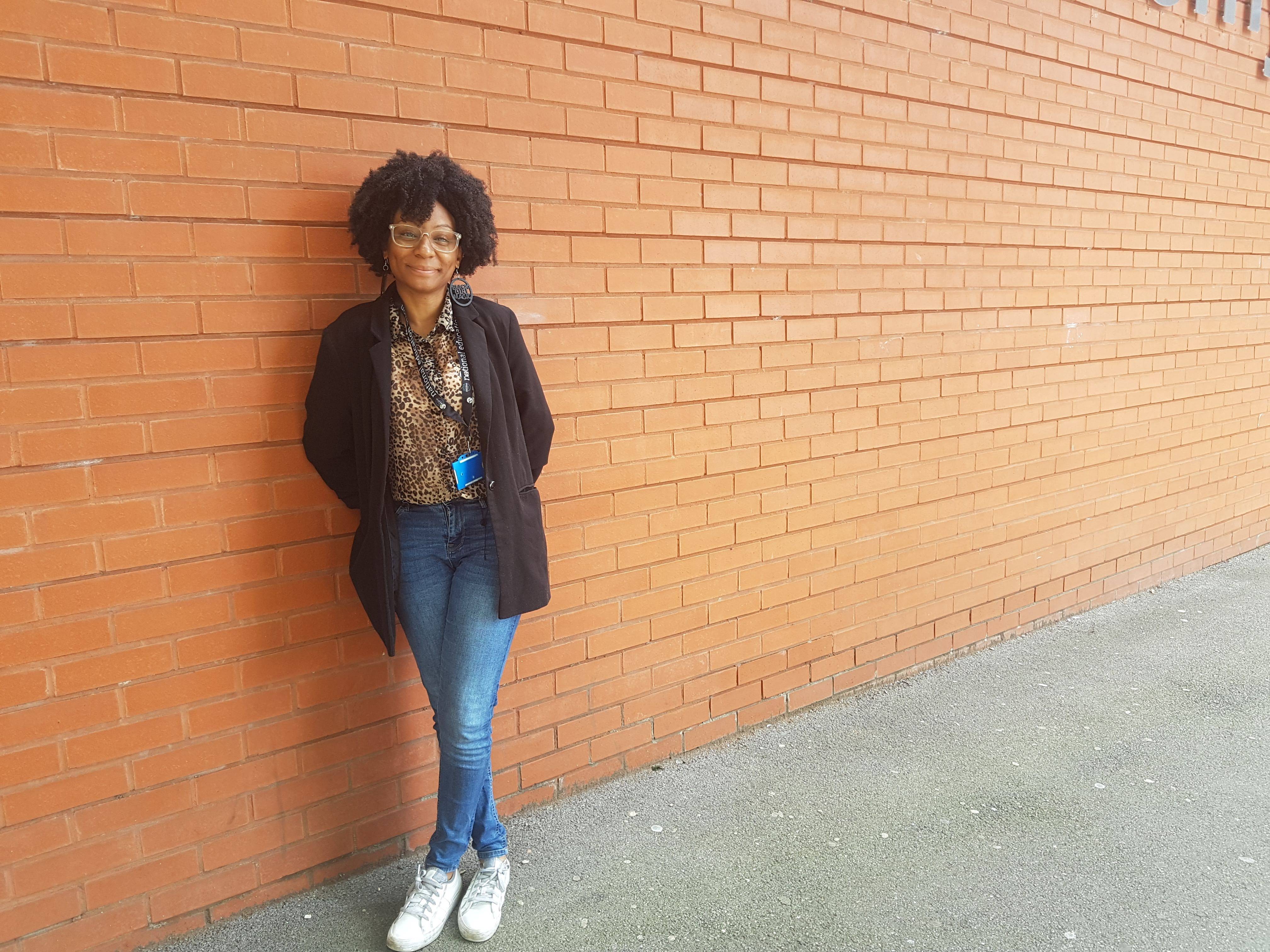 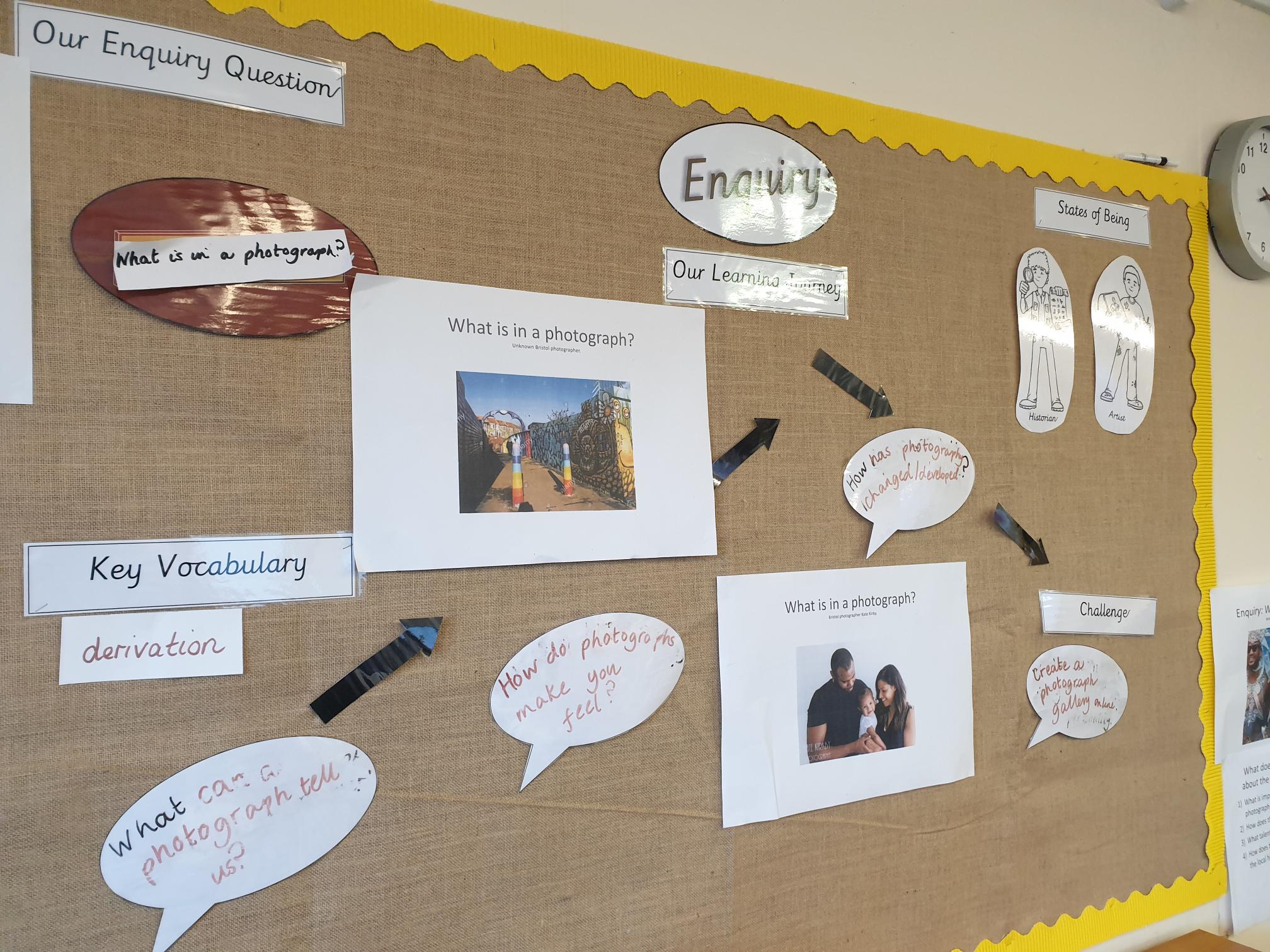 The ‘What’s in a …?’ theme is something all pupils can relate to

Aisha thanked the two primary schools, both of which have embraced the project and are working on it across the entire school.

City Academy is also taking part in the project and is looking at identity and culture with key stage three students through their PSHE (personal, social, health and economic) lessons.

This will be celebrated at the end of this term with a performance by the Malcolm X Elders, who work with ACTA.

It is just the start of the work of the Bristol One Curriculum, which is part of the education arm of the mayoral Commission on Race Equality (CORE). 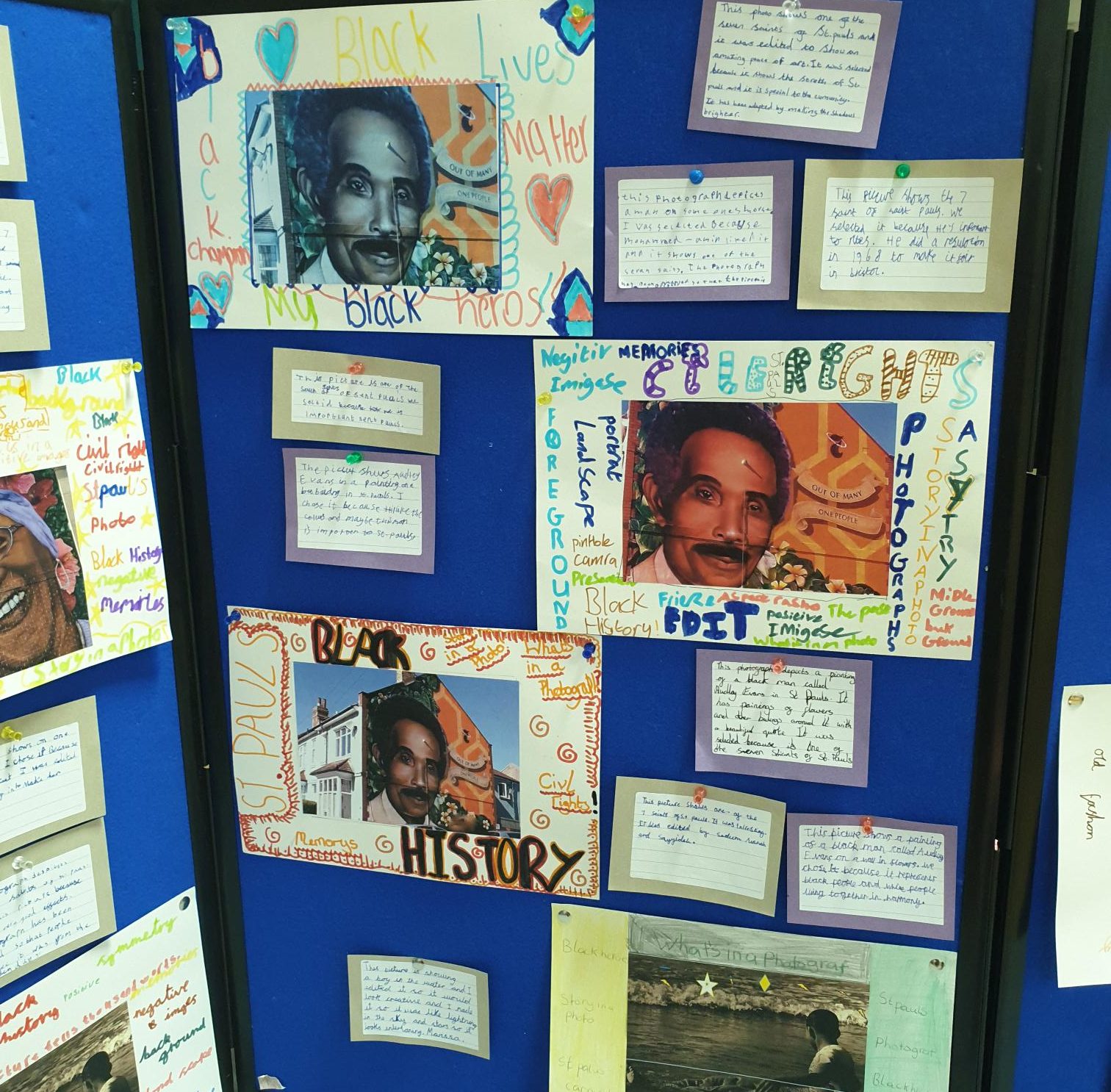 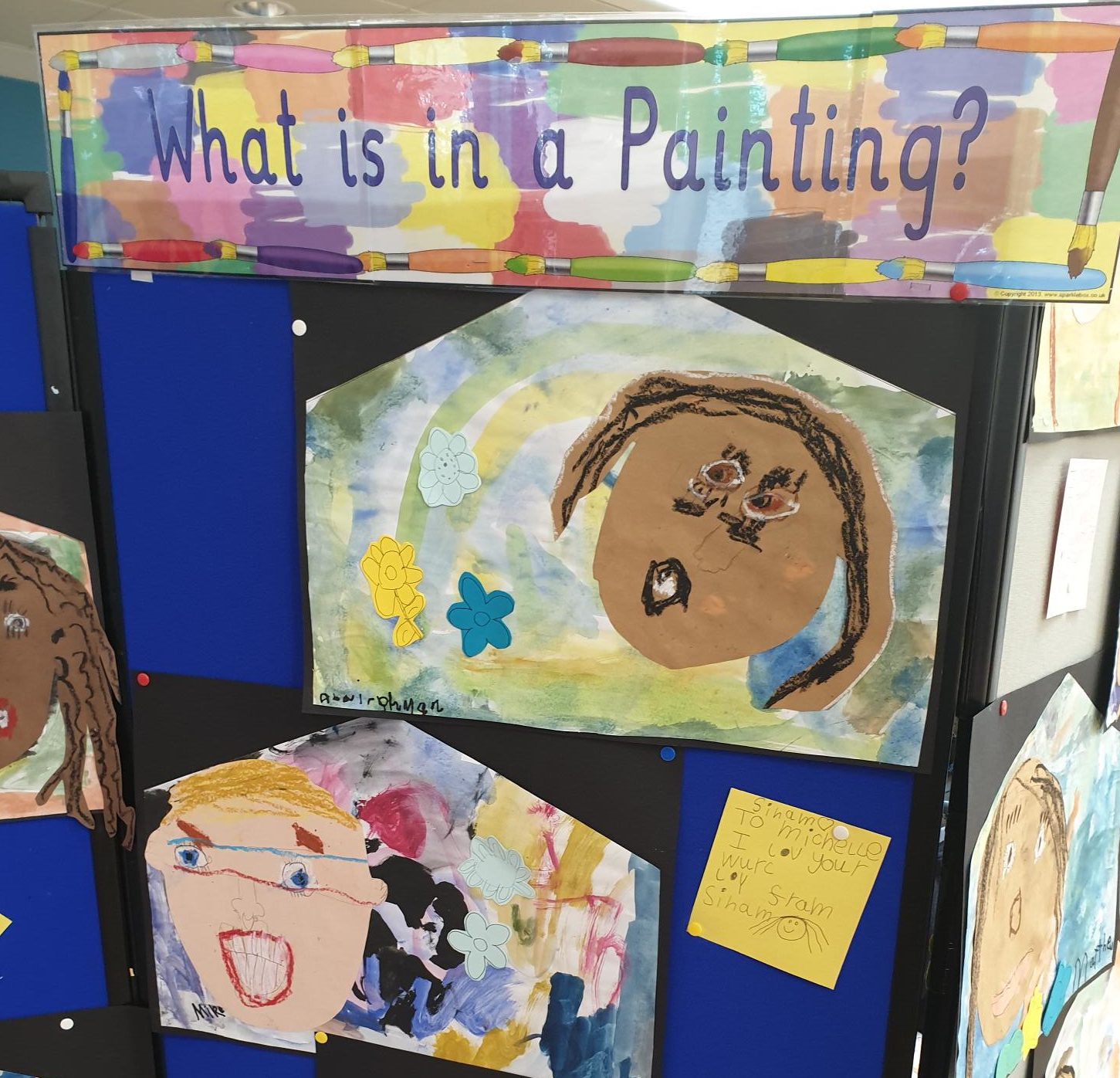 The ‘What is in a …?’ theme can be applied to a number of different things

Read more: Tackling the lack of representation in Bristol’s schools