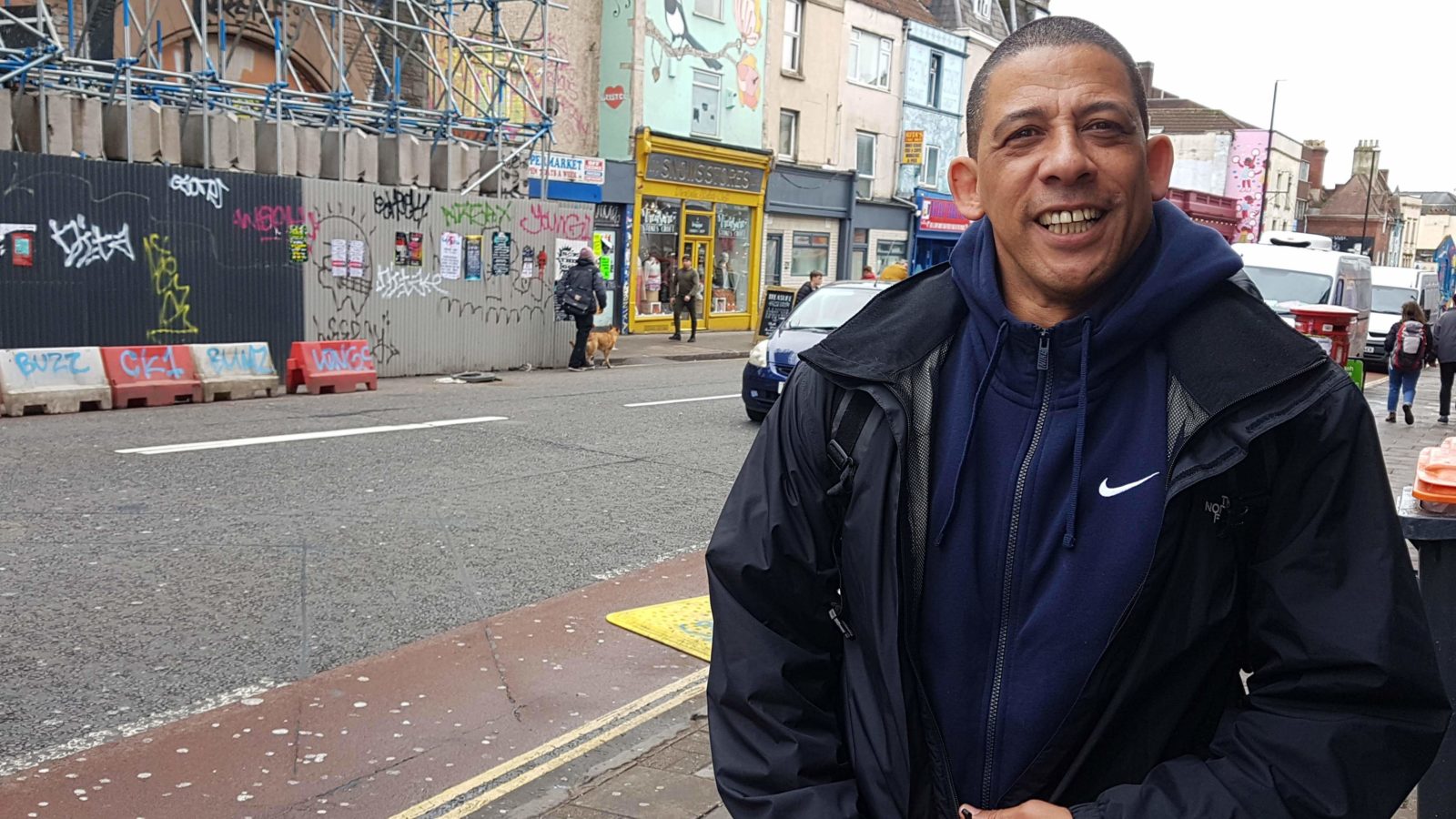 Music builds to a crescendo as the camera pans across scenery, broken shackles and then children running free, depicting powerful messages of freedom and strength.

The dramatic and moving trailer is for CARGO, a new immersive multimedia installation that tells an alternative, empowering narrative of the African diaspora and Bristol – the shared history and legacy covering the last 500 years up to the present day.

Showing Bristol24/7 the film clip for the first time at a table in Bristol Old Vic following one of the City Conversation events, award-winning poet Lawrence Hoo comments that the venue is not one he had never entered until last year.

“Now I’m invited inside,” he says with a grin, remarking on the tide of change in Bristol.

For him, the project is more than just an empowering and educational retelling of a history that has, for centuries, been whitewashed to tell one side of the story, but also a cathartic personal journey of discovering a sense of self-worth and heritage to be proud of.

CARGO, which stands for Charting African Resilience and Generating Opportunities, has developed from Hoostory, a compilation created by Lawrence in 2007 to tell the true story of the African diaspora and commemorate the achievements of the brave individuals who fought for the abolition of slavery and their human rights.

It will be launched as an immersive installation within cargo containers on College Green in spring 2020, preceded by a book launch in October.

“It’s looking at achievements and accomplishments of the African diaspora, and what they did for themselves rather than what was done for them,” explains Lawrence, who has collaborated with producer and creative lead Chaz Golding, of Hello Charlie, and Bristol-based filmmaker Michael Jenkins on the project. 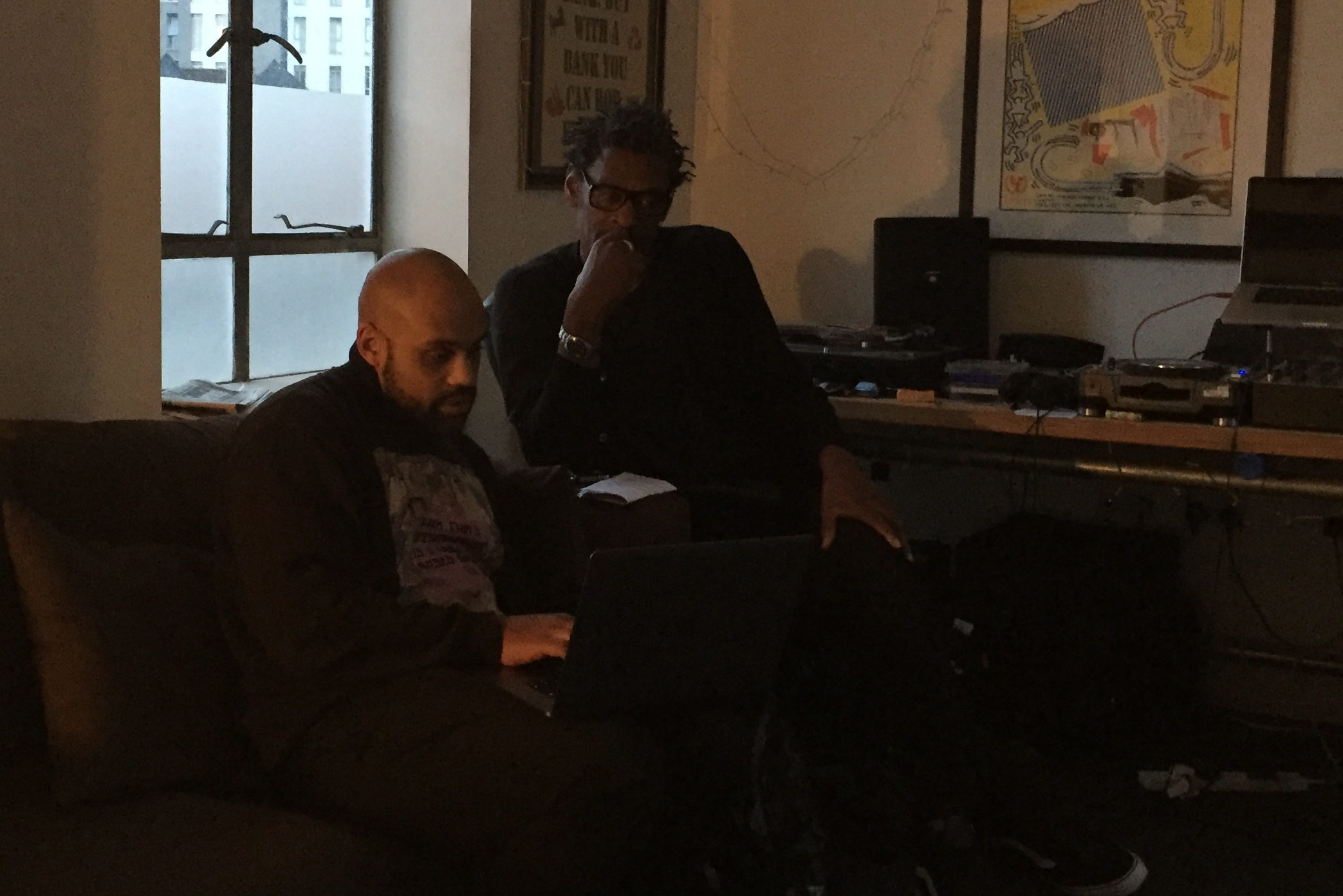 “It starts with John Cabot and goes through to the Windrush generation, and those who have contributed to Bristol – a city that at the start of this journey deemed these individuals not to be human.”

CARGO will portray an accurate historical account of the fight for the freedom of the enslaved, and for their subsequent human and civil rights.

The journey charts the stories of Nanny, a hero who fought against slavery in the 18th century, and Mary Seacole, a pioneering nurse and hero of the Crimean War and Paul Bogle, a Jamaican Baptist deacon and activist, among others. It goes right up to the present day, with the election of mayor Marvin Rees and appointment of lord lieutenant Peaches Golding OBE.

Lawrence’s poetry will be intertwined with the imagery of key pivotal characters who blazed a trail battling adversity, and laying the foundations for the futures we all share as a result as part of the immersive installation.

Tucking into breakfast at The Crafty Egg in Stokes Croft a few weeks after details of CARGO were first revealed at the City Conversations event, the poet explains the project is still evolving.

It has already secured the backing of Bristol University, Watershed and Bristol Old Vic, among others.

“Personally, it has made me feel very proud to walk around Bristol whereas before, from having gaps in history, I couldn’t feel proud,” he says, candidly.

“It’s taken a lot of the pain away that I have always experienced living in Bristol. There is a complete whitewash of history to benefit one side of the story. When people understand the wider context of what went on then, it will inspire them.

“Haiti gained independence in 1804 – that’s a story that everyone needs to know. It’s creating an empowering and uplifting narrative, so people are comfortable with where they come from. Because of the negative version of history, we send way too much time looking back instead of planning for our futures.”

Lawrence grew up in Easton and spent time in care as a child, before leaving home at 16, “as soon as he could”.

“I went to six secondary schools and never really settled anywhere,” he recalls.

“I learned very early not to accept anything from anyone. The streets of Bristol became my family. Even now, I will still go for a walk around the streets at night.

“My children made me engage more and be a better person – they saved my life. When my first son came along, I was terrified, I didn’t know what it was to be a parent.”

Lawrence left school with no qualifications, but went on to do a training course, landing a job at the YMCA, where he worked to train and mentor young people. He has done a couple of stints travelling the world – first with Bristol-born Mercury Award-winning musician and producer Roni Size and then musician and DJ Goldie MBE. 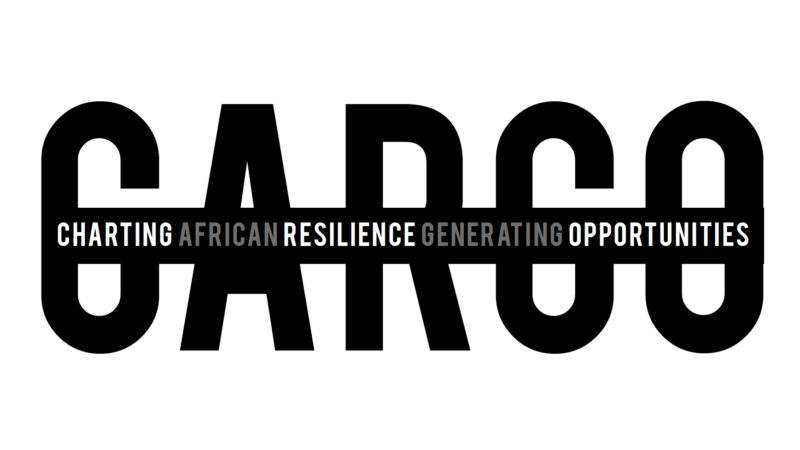 Speaking about his home city, Lawrence says: “The black and ethnic minority community, for my whole life, have lived predominantly in two boroughs and the whole rest of the city was not for us.

“There’s been a bit of a change in Bristol recently. There were people in positions of power that kept it in a certain way. There has been a lot of new management in the city that has given other people access and other voices a chance to be heard.

“Things like Brexit have made a lot of the middle classes uncertain for the first time what their futures will be. We have lived like that pretty much our whole lives, I think that’s why people are more inclined to listen now.”

He continues: “My children are so much better than me. They are gentle and innocent and that is what was taken away from me.

“There’s still work to do, I’ve got a lifetime of work. We have got so many barriers to break down. Black, white, mixed race – it’s just people. Anything I can do to bring people more together and break down those barriers that split us, I will.”

He admits the last year is the first time in his life he has gone and asked people to help – and the support for CARGO has been immense. The project is coming together in Watershed’s Pervasive Media Studio.

“It is vital we continue to tackle difficult questions about both the historic realities of slavery and the slave trade, its continuing impact, and the ways in which it has been remembered which is why we are so pleased to support this extremely worth-while and important project.”

The lasting legacy of CARGO will be to provide everyone – but particularly young people with African heritage – a historical story they can relate to and be proud of.

Read more: On the arts and the legacy of the slave trade