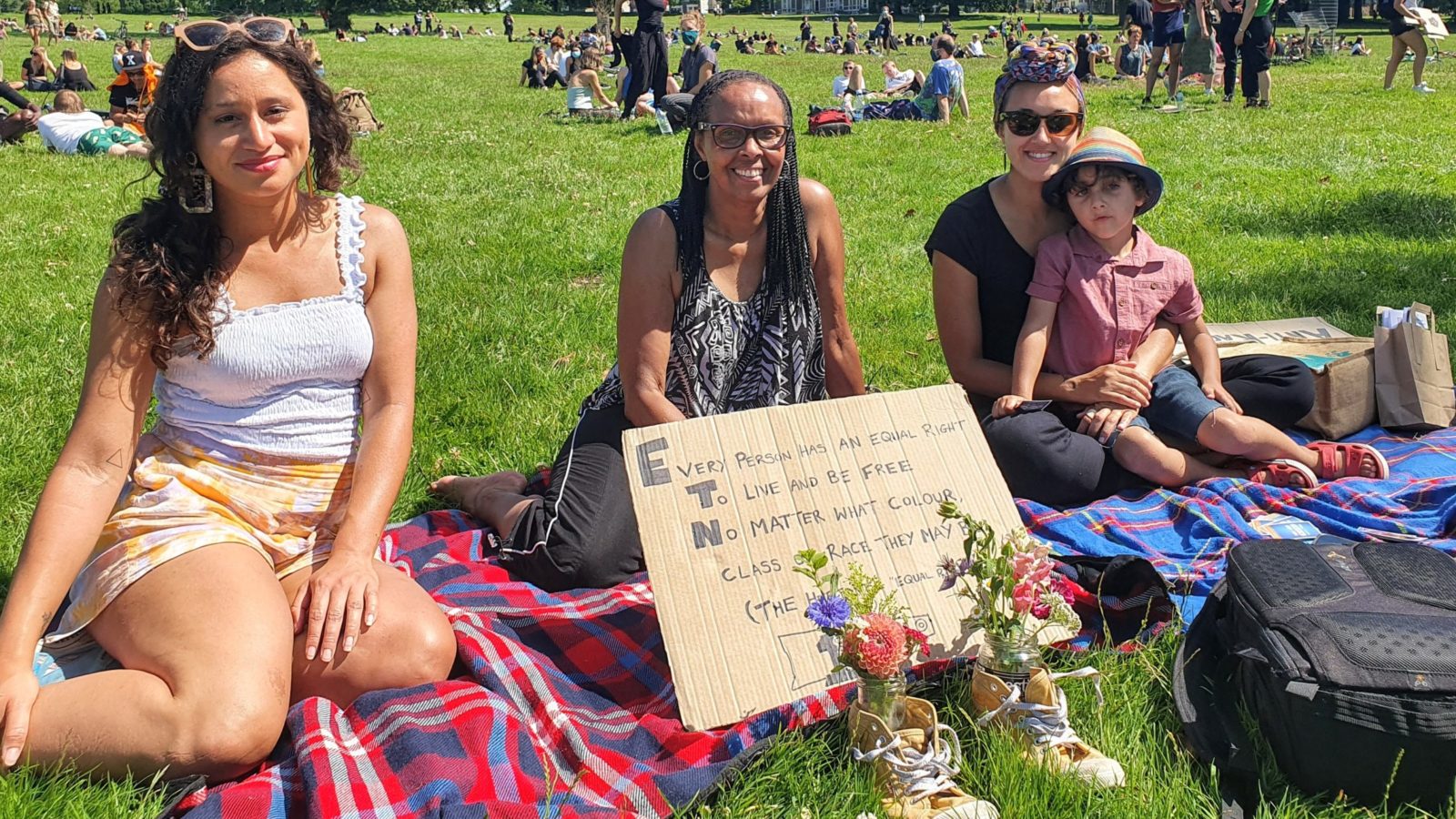 “I’m happy to know our cause is in good hands,” said Judah Adunbi addressing the sizeable socially-distanced crowd in Eastville Park.

The respected elder, known as Ras Judah, spoke out about the injustices faced by black people in Britain and around the world as he called for everyone to stand and fight “this disease we have – racism”.

He was one of a series of speakers to take to the small stage set up in the park on Sunday, July 12 for the peaceful demonstration. It was a more low-key affair than the protest on June 7, which made headlines around the world, but no less powerful or poignant.

Renowned poet Lawrence Hoo, former lord mayor, activist and Green Party deputy leader candidate Cleo Lake and Lara Lalemi, co-founder of Kiki Bristol, were among the many who spoke out with messages of determination, defiance, hope and solidarity with black trans people, members of the LGBTQ+ community, women and others affected by racism across the world and more. 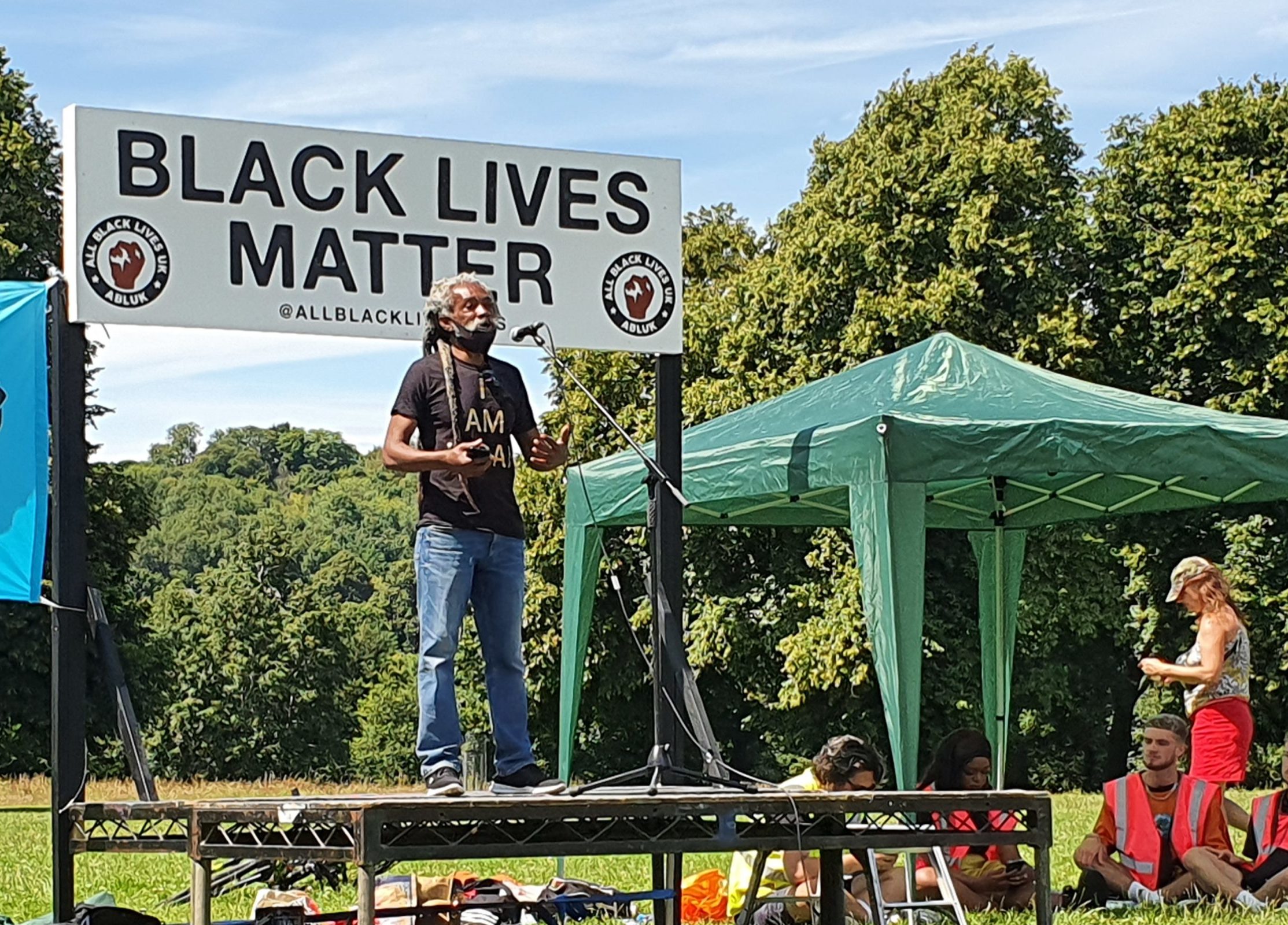 Judah Adunbi, known as Ras Judah, calls for everyone to fight the “disease” of racism 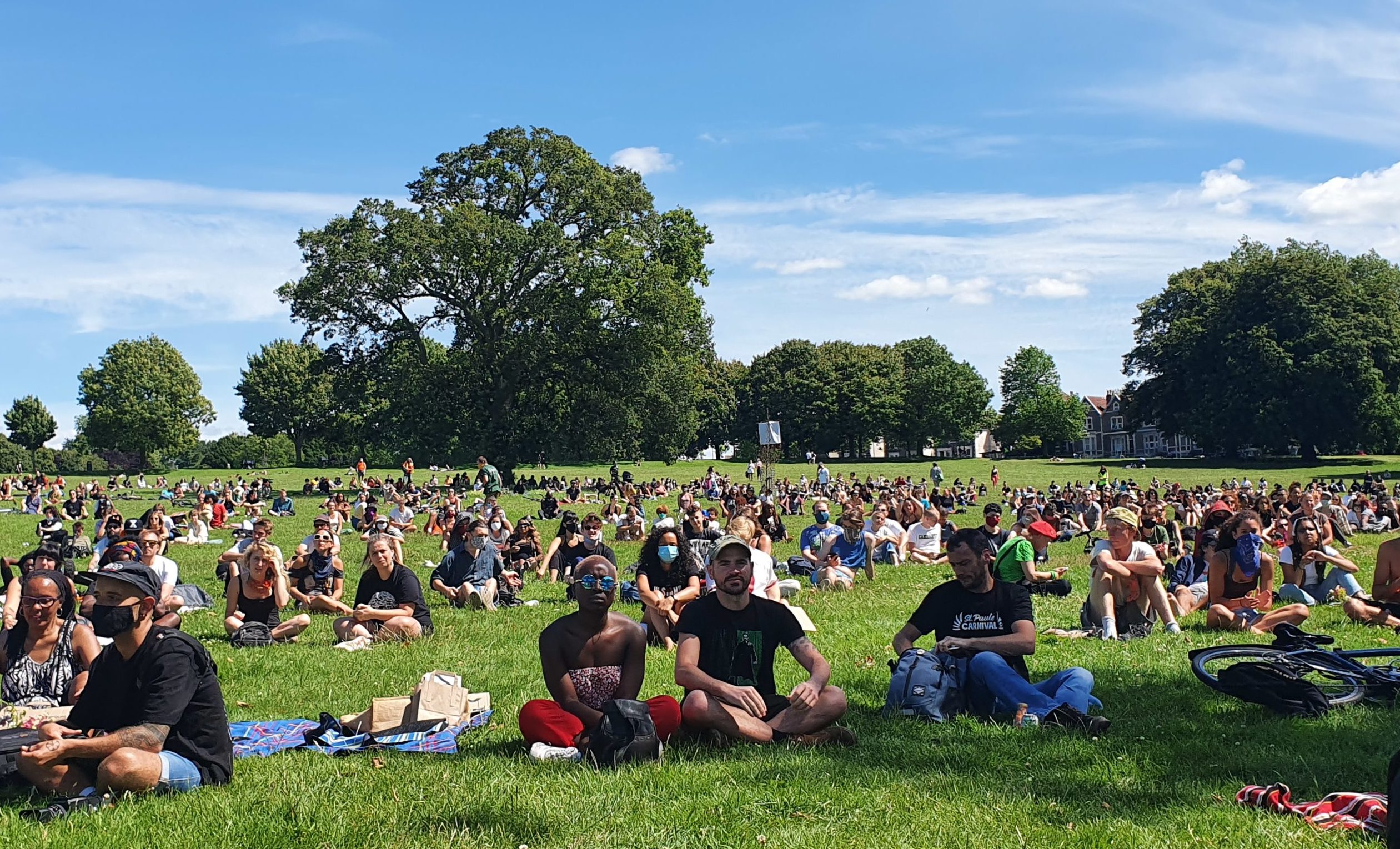 People packed into Eastville Park for the peaceful protest

Free flowers were handed out to black people in the welfare tent, as well as PPE, and stalls from black-led enterprises, organisations and charities were set up for people to give their support and find out more.

It was a day of positive action, solidarity and support, as well as a chance to highlight the systemic racism that plagues our society and the need for a unified voice in fighting for change. 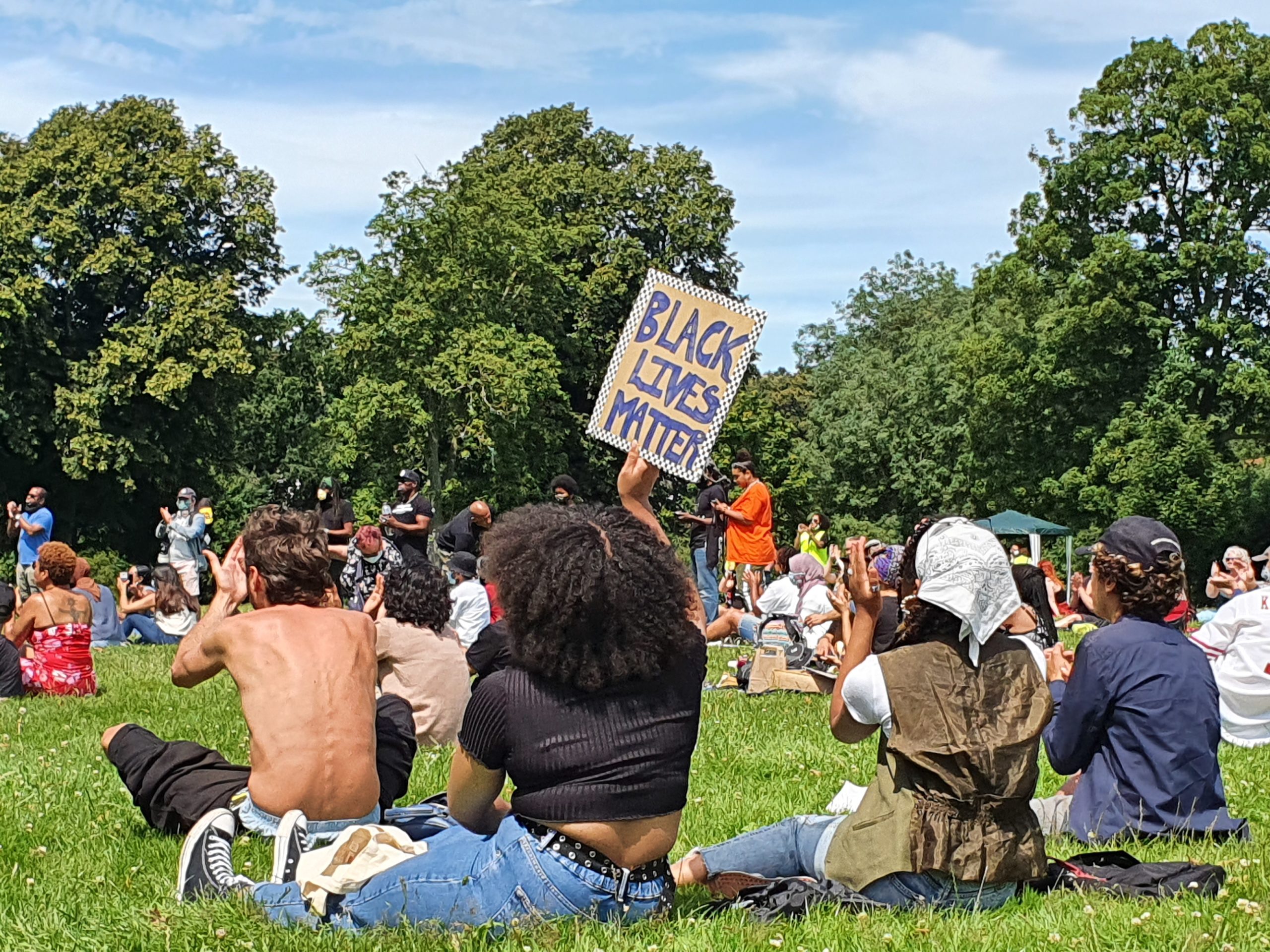 There were plenty of cheers as speakers took to the stage 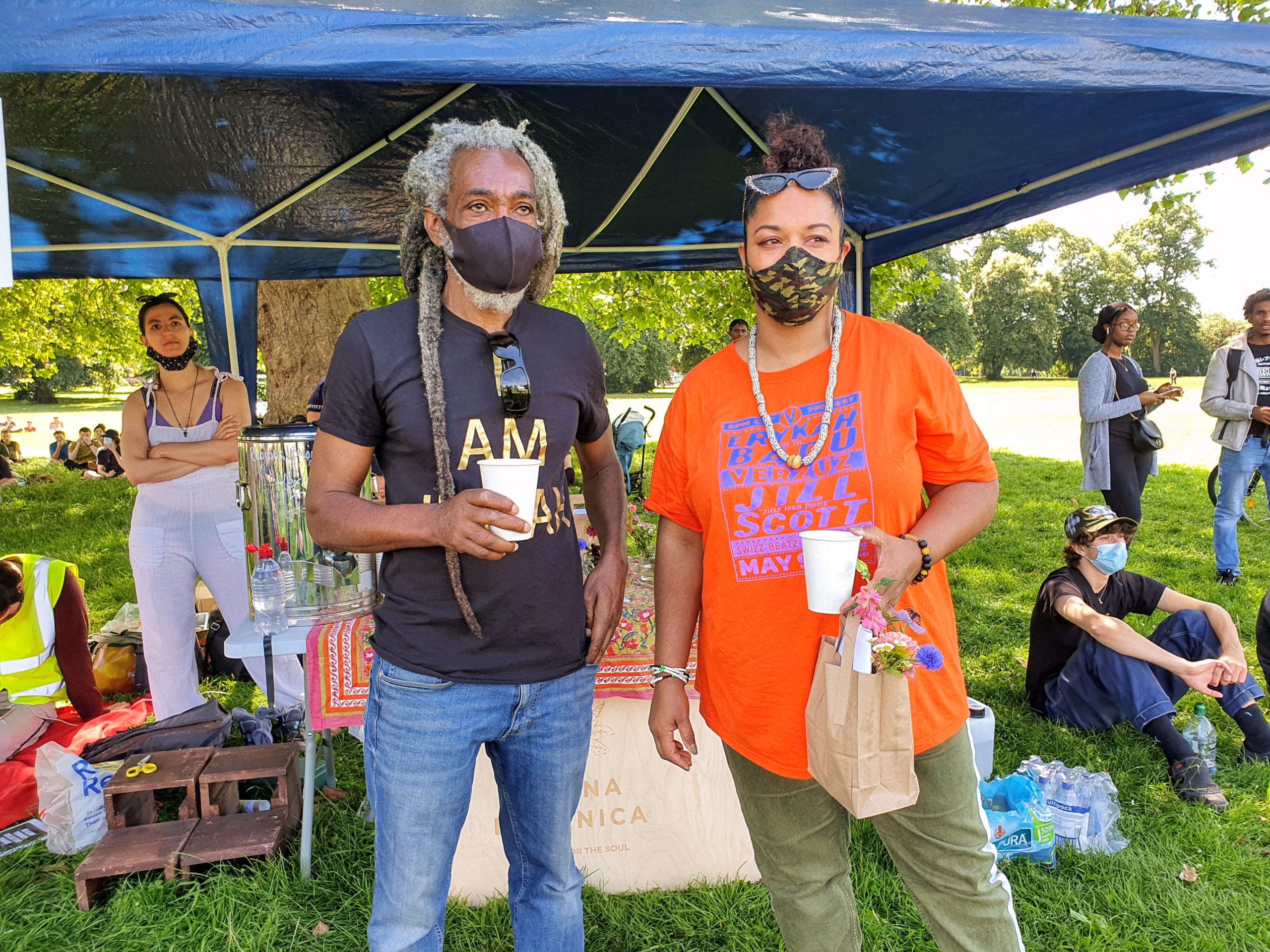 Judah and Cleo both addressed the demonstration in Eastville Park

“This movement is about action and it’s also about asking for support when we need it,” said Cleo Lake, coming to the end of a rousing 20-minute speech.

“I’ve asked for your support and I’m also asking for your action. Part of that action is against the system or within the system, using your democratic right; such as petitions, such as showing up to full council and asking questions of our administration. 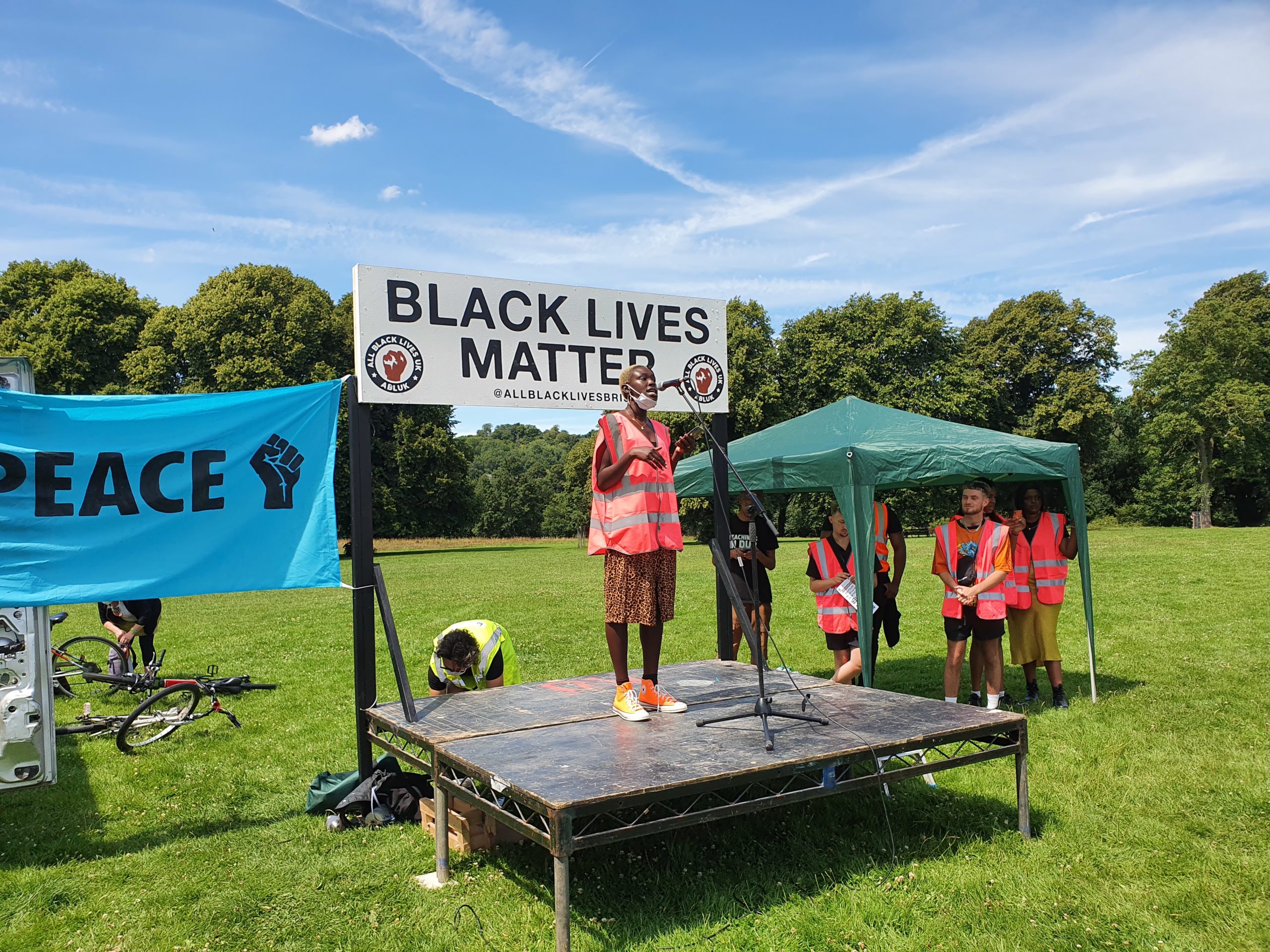 Organisers thanked people for turning out and for observing social distancing 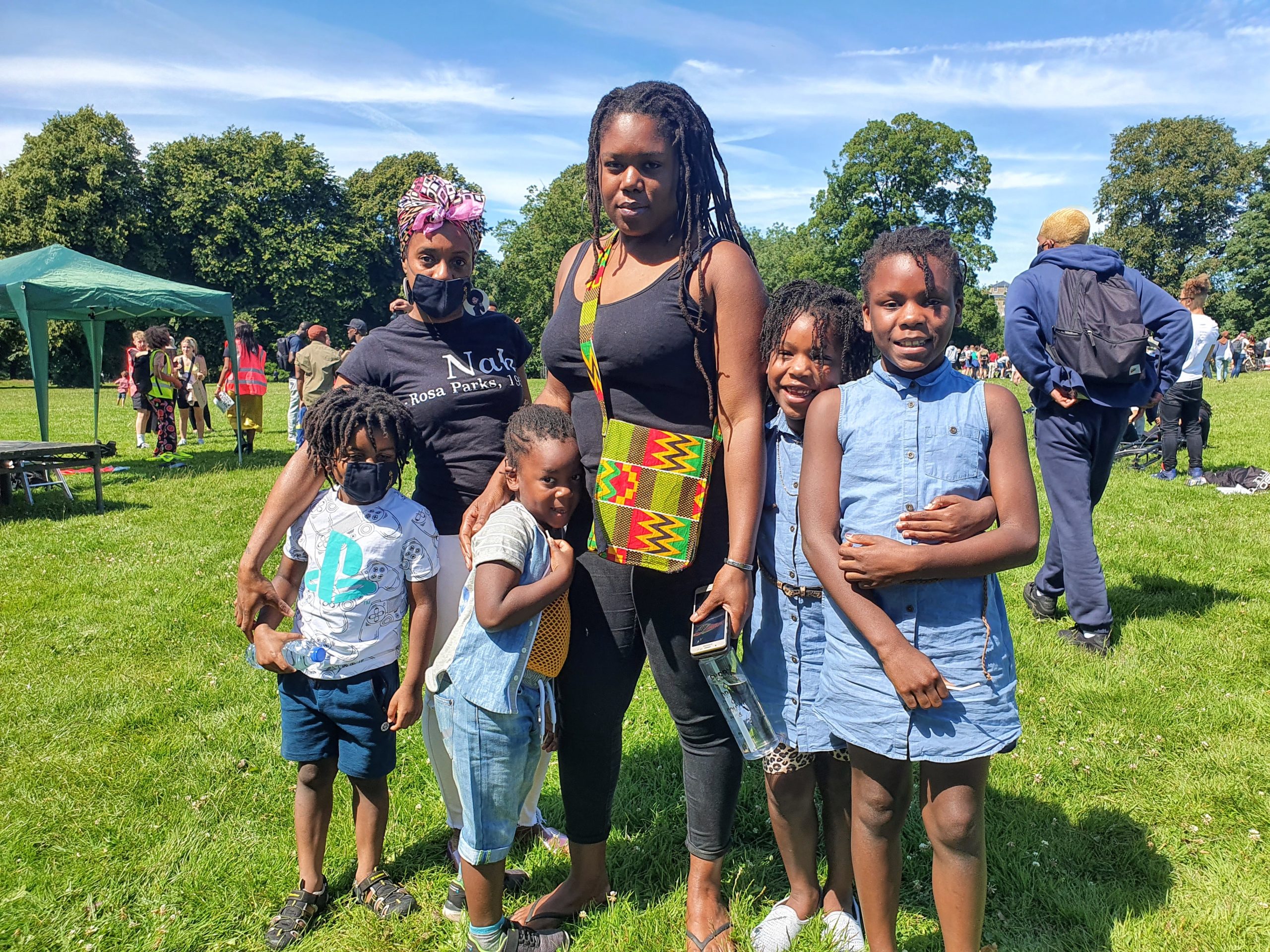 People of all ages turned out 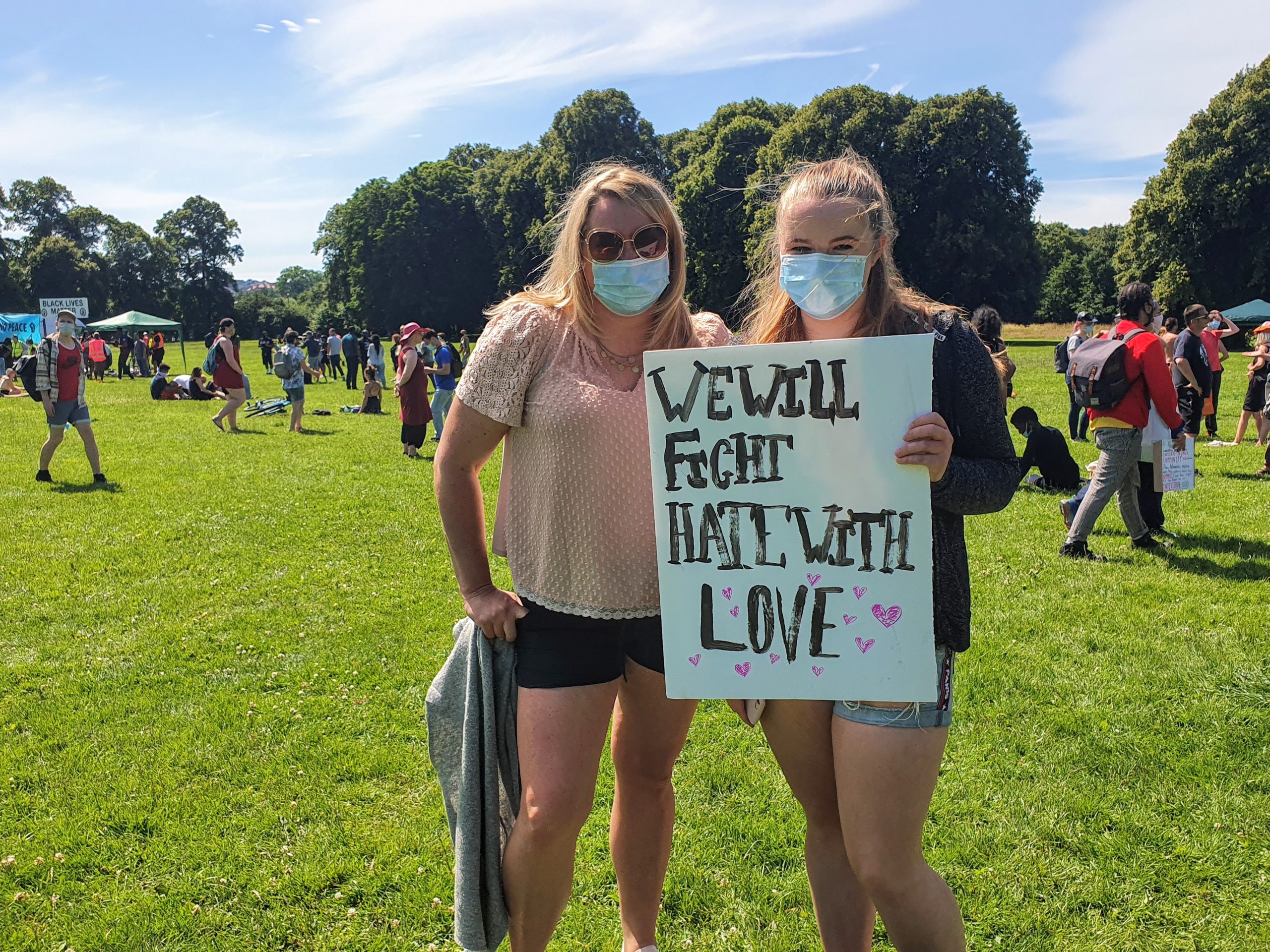 Messages of solidarity were shared 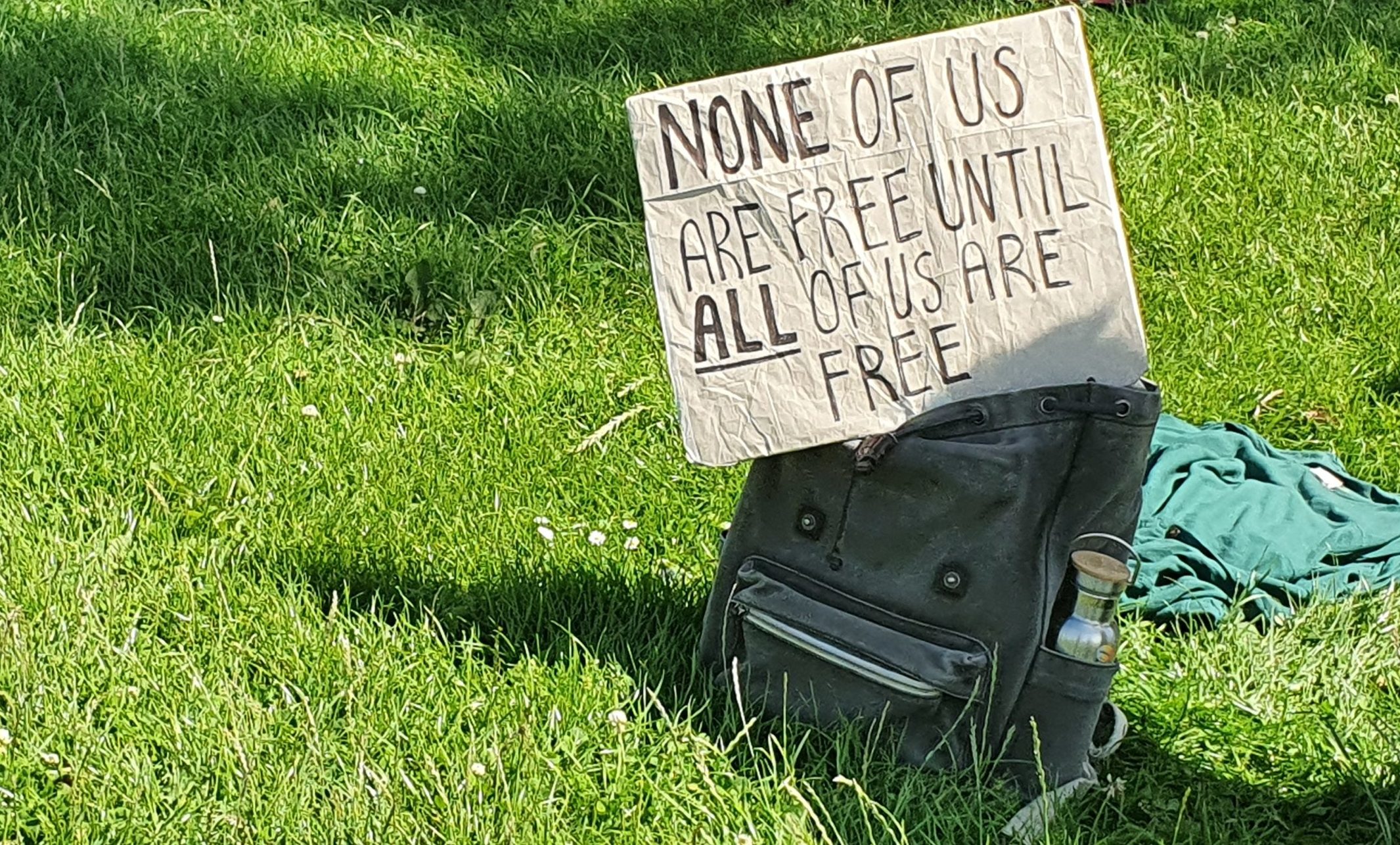 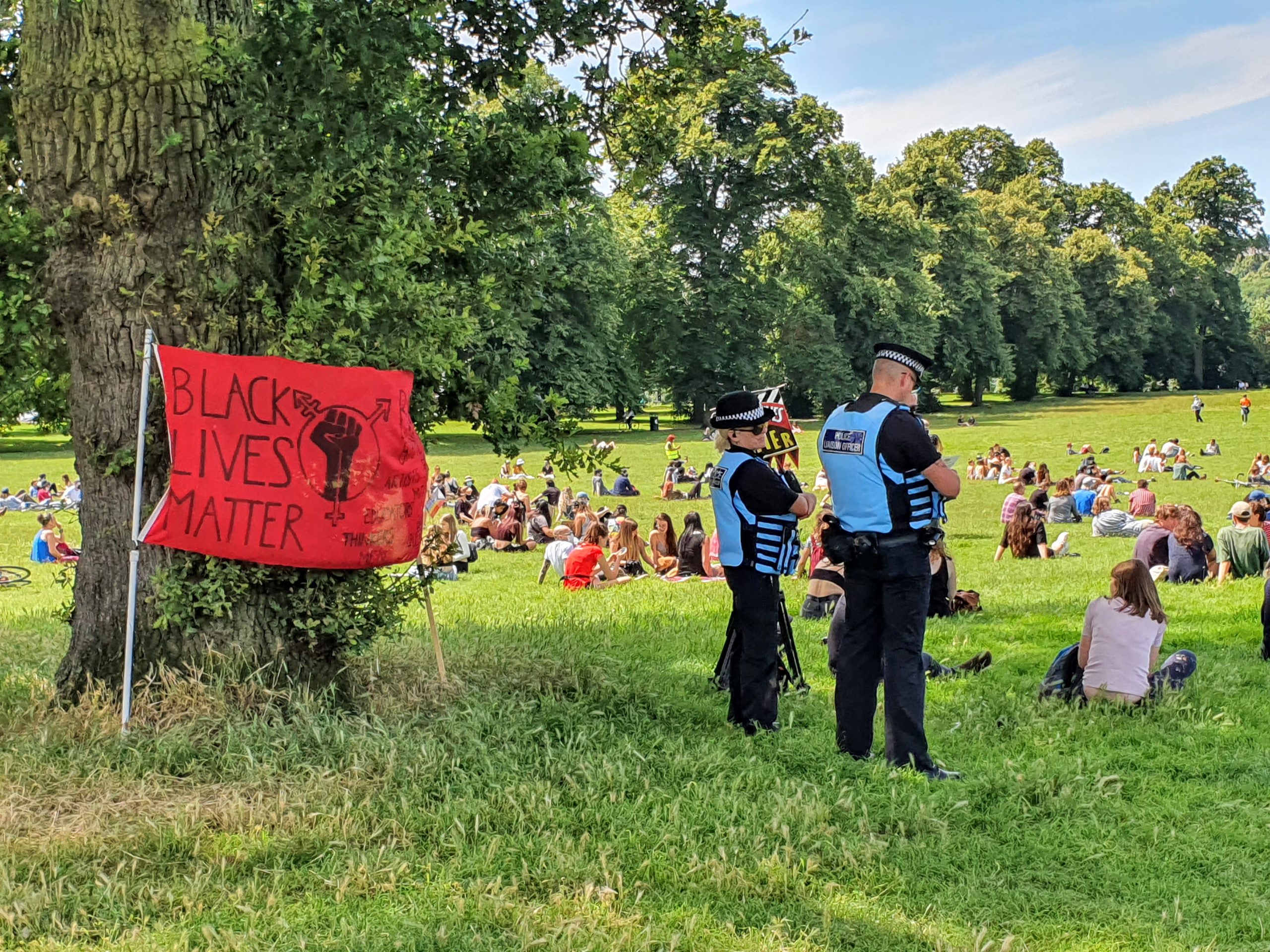 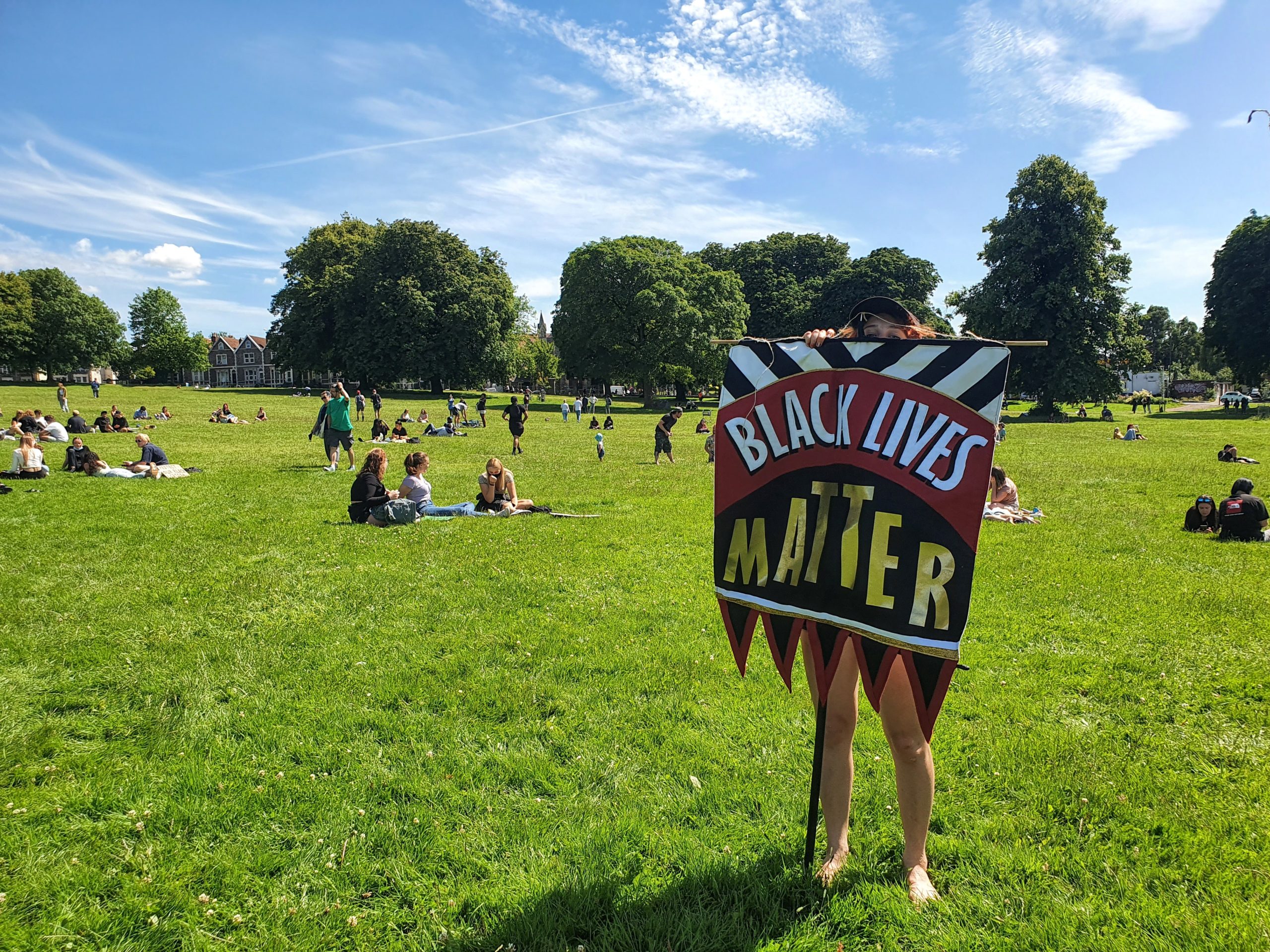 Read more: Meet the team behind an anti-racism march that put Bristol in the global spotlight