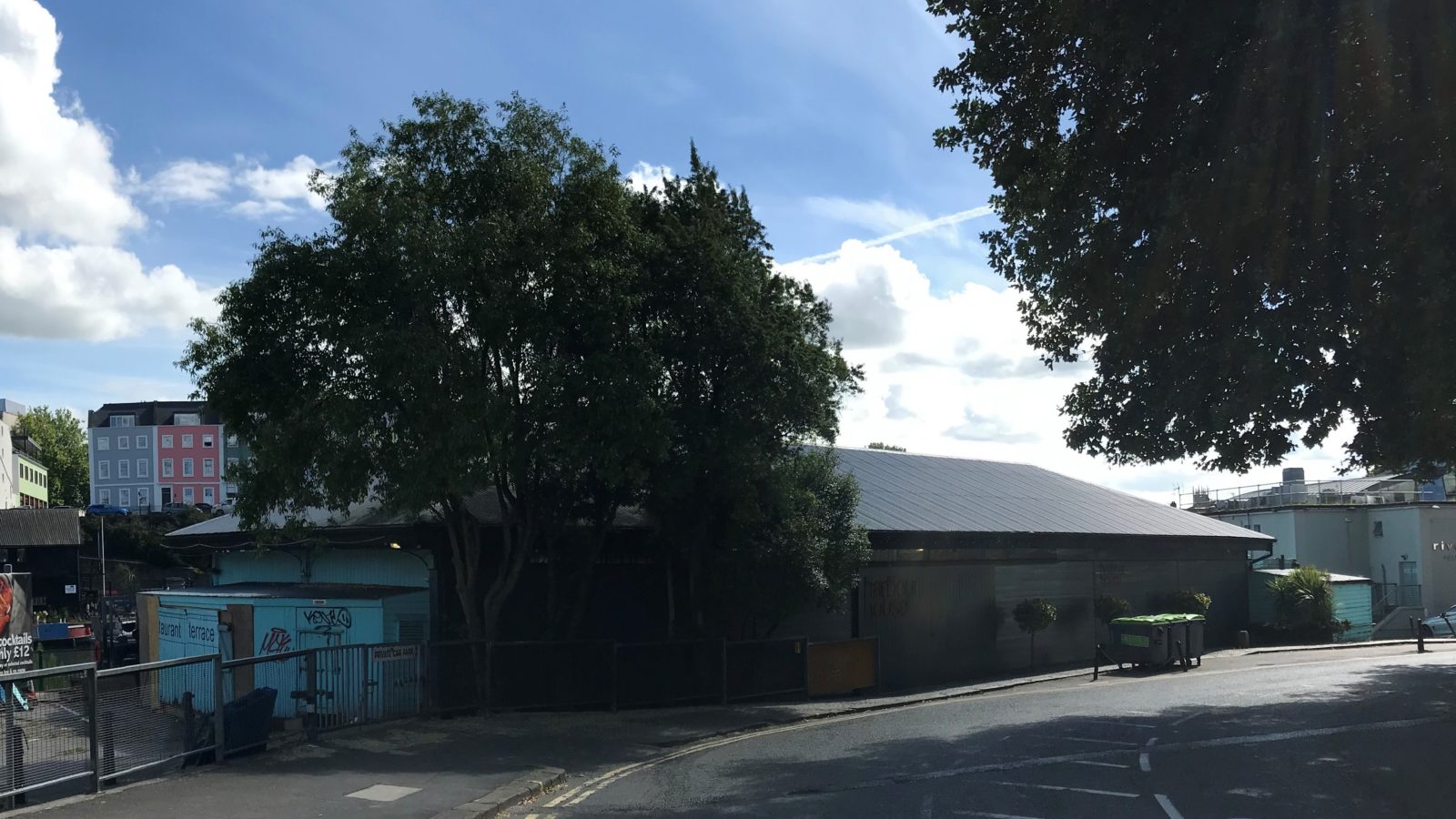 It was a baked wheel of cheese that signalled the beginning of the end for Severnshed.

In 2018, a chef served Camembert still in its Asda own brand packaging at what was once one of Bristol’s most respected restaurants.

Things are set to change from Thursday, however, inside the historic building on The Grove that is rumoured to have been the private boathouse of Isambard Kingdom Brunel and which hosted Banksy’s first major exhibition in 2000.

On Thursday, after a lot of work carried out during lockdown, it will reopen as Harbour House, described as a “relaxed pub, lounge and terrace”. 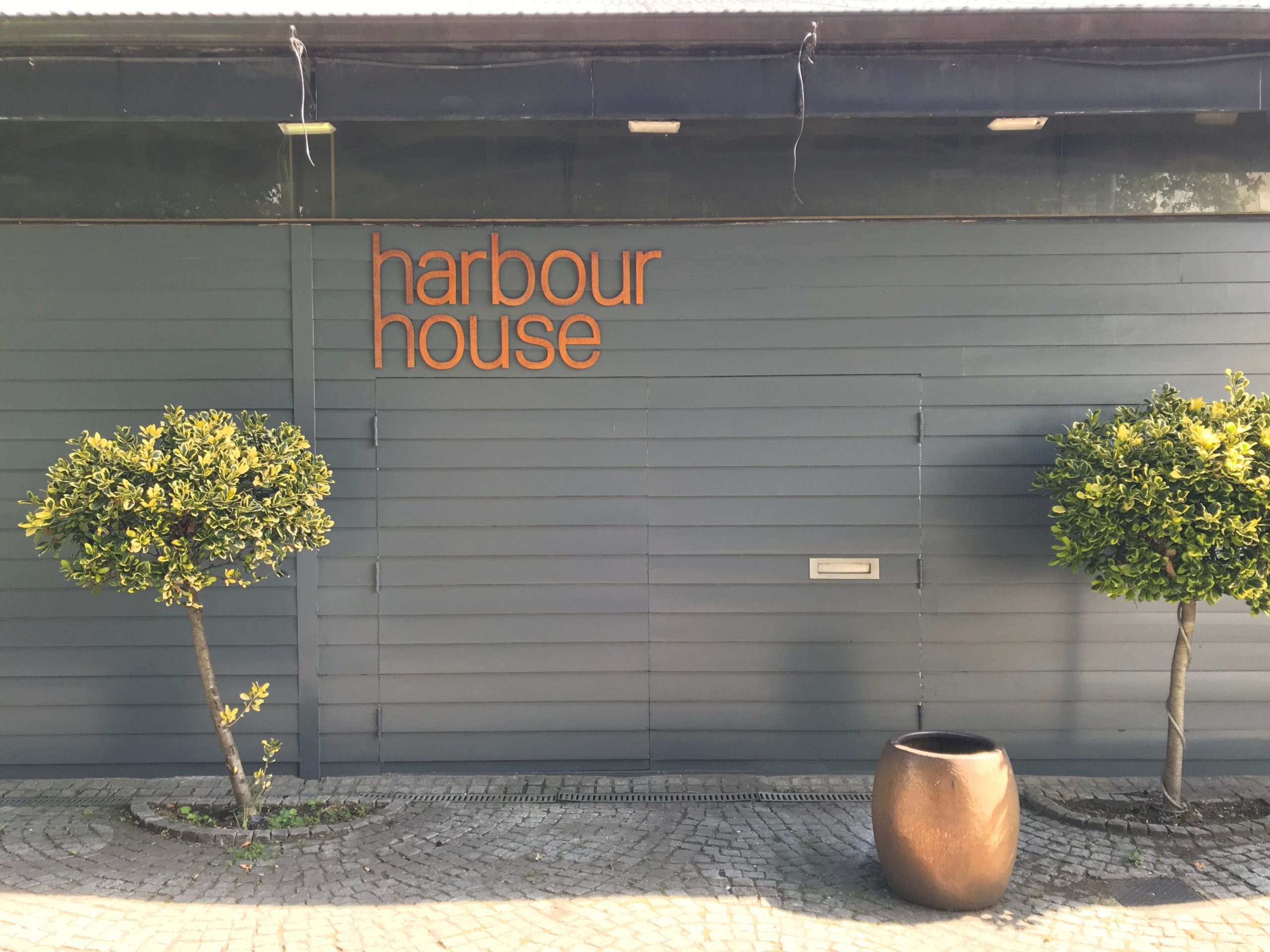 “Severnshed has been a fantastic stalwart of Bristol’s food scene since the 90s but it has never really moved on,” Ben told the Bristol Post.

“These changes will breathe new life into this historic site, and we think Harbour House will be a really great addition to the harbourside. The vibe will be a relaxed pub, lounge and terrace that can be enjoyed by everyone.

“We have a huge outdoor terrace which we’re going to make the most of and have carried out a complete overhaul of the interior too.”

Ben says that the building’s new iron grey is a nod to its links to Brunel. Inside, there is new comfortable seating, a big screen and a dart board.

An all-day menu will feature “classic dishes done well,” including fish and chips, steak and chips, and pasta dishes.

This time, rather than the supermarket across the other side of docks, cheese will come The Bristol Cheesemonger in Wapping Wharf.

“After such a long closure we can’t wait to open next week and show off the new look,” said Ben.

“There’s a very exciting future ahead for Harbour House and the team are really excited to get going.”

Read more: Breaking Bread: ‘The best dining experience you will have in Bristol this year’ – restaurant review