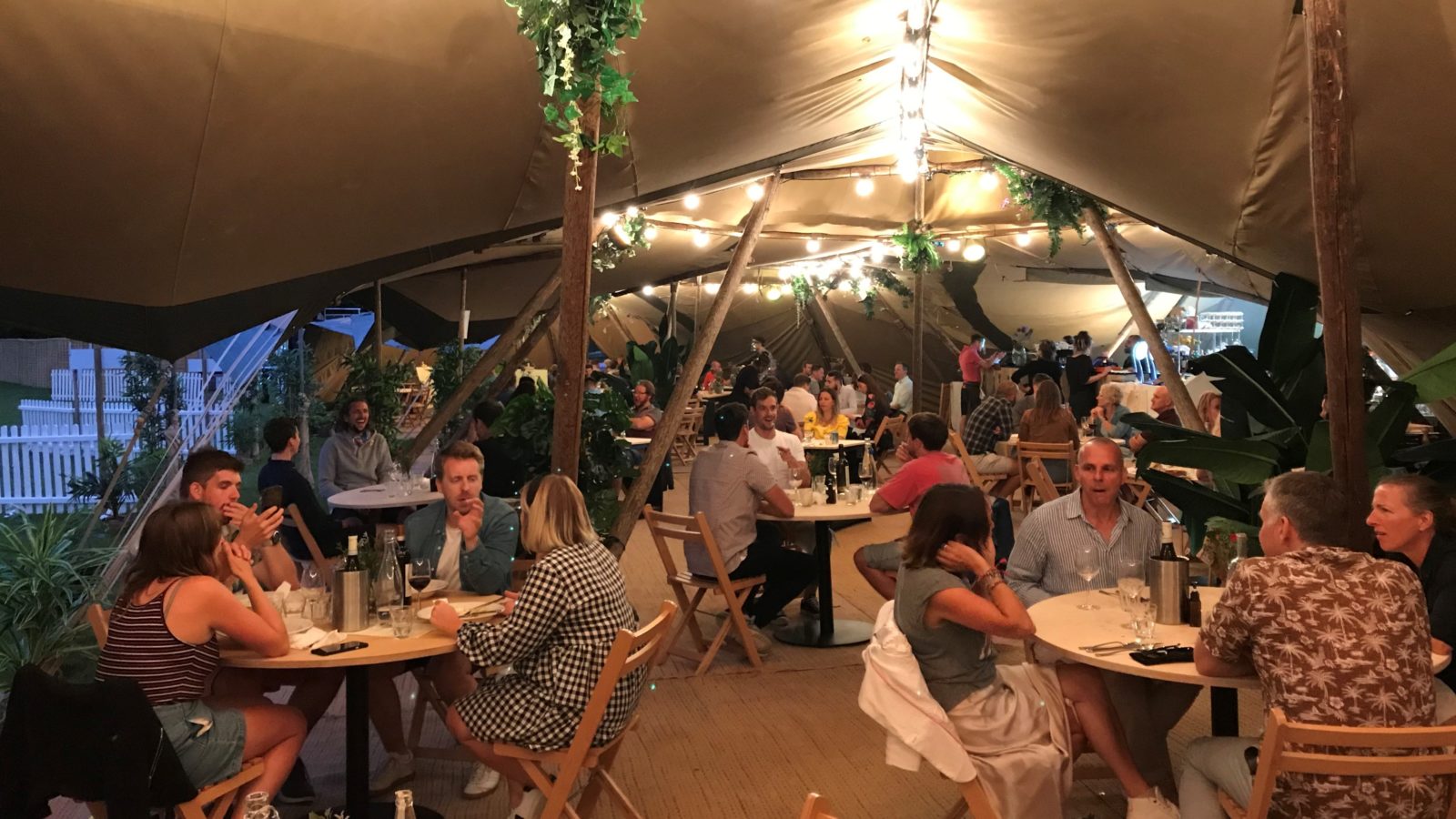 Recently arrived on the Downs is the most memorable dining experience you will have in Bristol this year. I’d actually go so far as to say that you won’t have a better dining experience anywhere else right now.

Breaking Bread can be found within a collection (a tapestry?) of tipis, under whose canvases are dining areas for two different restaurants and a shared kitchen.

In perhaps a sign of things to come, all diners pay for their food (£45 for four courses) while booking, meaning that at the end of the meal it’s only the drinks to settle – which for my table was a bottle of Casse-Noix chardonnay (£32) and a round of espresso martinis to finish (£8 each) – and a ten per cent service charge.

There are strict Covid-19 precautionary measures in place such as a retina scan for temperature on arrival and the waiting staff in visors, but it takes none of the lustre away from the treat of such an exhilarating restaurant opening as if by magic.

During lockdown, the teams from the Pony & Trap, Pasta Loco and Pasta Ripiena were among many within Bristol’s hospitality industry working tirelessly to feed some of the city’s most needy residents.

And now they have joined forces in these tipis, with a drinking area from the Pipe & Slippers and the Love Inn also on site near the water tower. 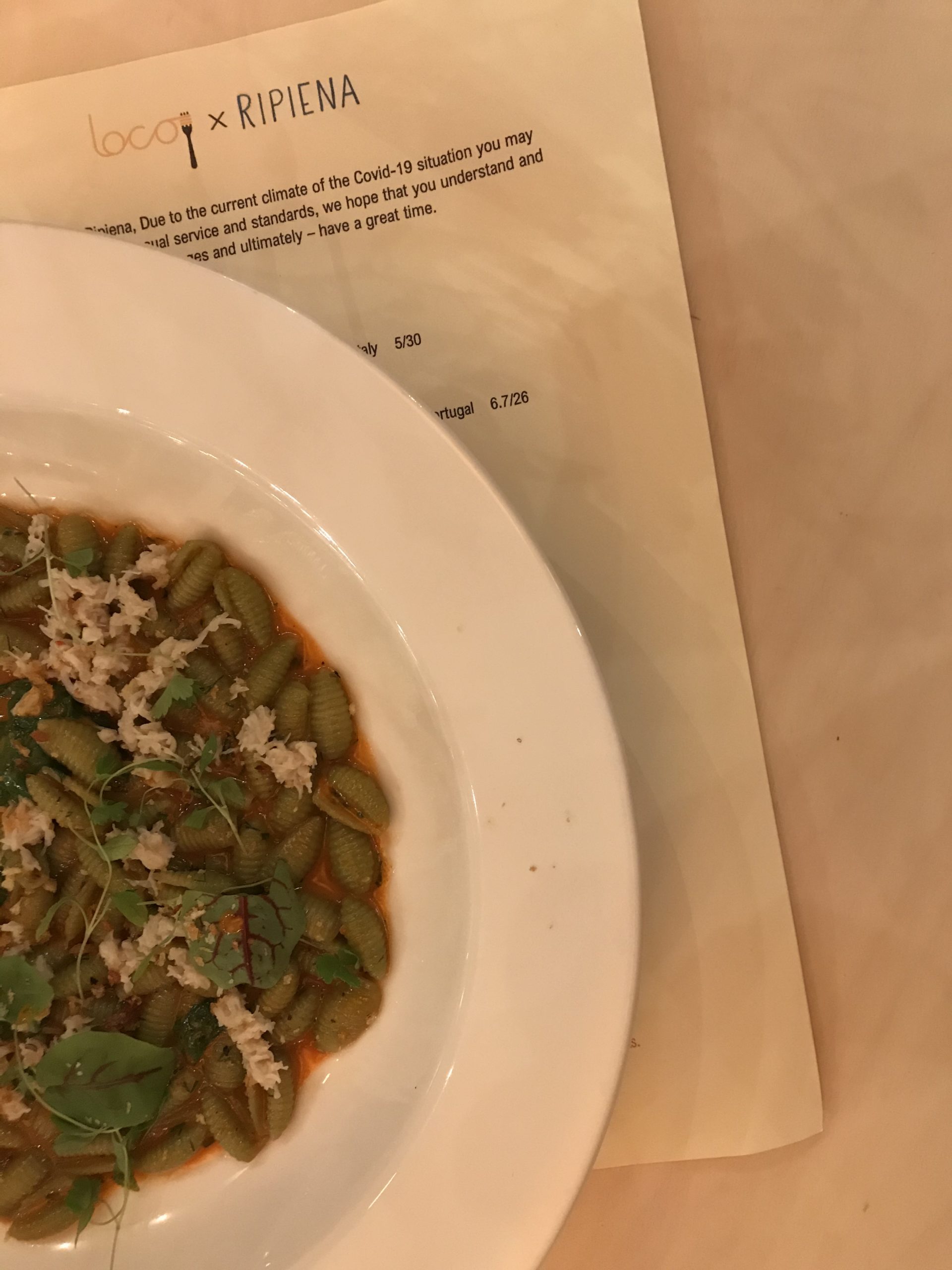 The eagle-eyed among you will have noticed that I said there were only two restaurants, because on the right as you walk into the tipis is a collaboration from sister businesses Pasta Loco of Cotham Hill and Pasta Ripiena of St Stephen’s Street.

Loco x Ripiena hit heights even higher than their constituent parts during a fabulous dinner on Friday evening, the first day of Breaking Bread after a soft launch for friends and family.

They may have been behind visors, but the waiting staff were warm welcoming and efficient, even when ushering me out of the tipis after being the only guest left inside – just about feeling my feet again after being sat in a breeze all night next to a flap in the canvas that provided a little bit too much ventilation.

To begin was an antipasti course of a selection of immaculate Italian cured meats and preserves served with focaccia, a speciality from the original La Sorella – now the Pasta Loco team’s lasagne wine bar that remains closed due to coronavirus.

Among the starters that also included shell-on red prawns was one of the highlights of the meal: a roll of slow cooked lamb breast which was juicy and succulent, served with braised white beans and salsa verde. 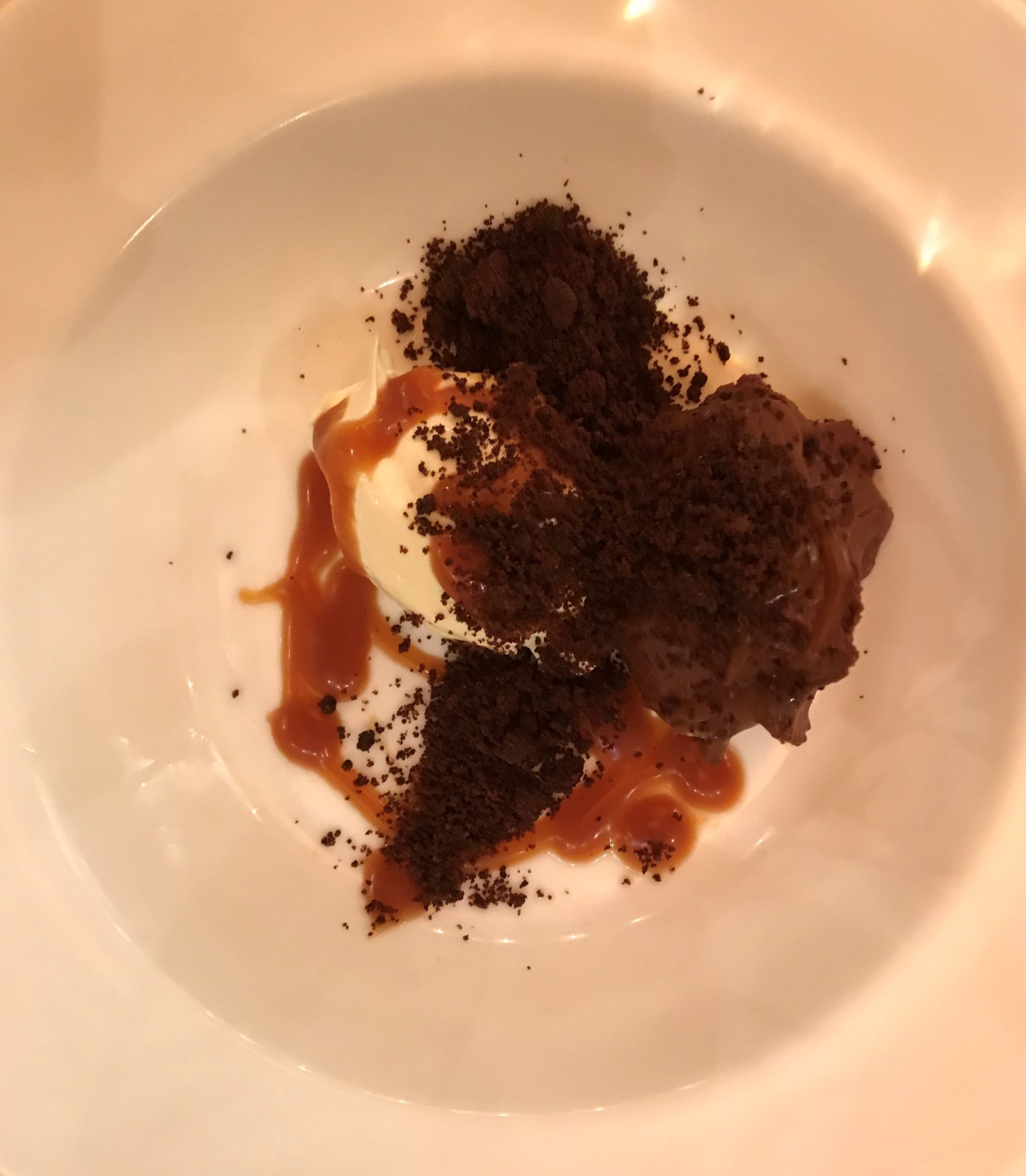 With two of Bristol’s best pasta restaurants combining, the pressure is on the pasta to live up to its top billing and there is absolutely no doubt that it does.

As with all the courses, there were just three choices. Leaving the mezzaluna of black truffle and ricotta, and the linguine carbonara to another day, I chose the gnocchetti verde in seafood bisque with Cornish crab, chard and pangrattato.

Pangratatto is the Italian word for breadcrumbs, and they added some extra texture to a dish of a Sardinian pasta similar to miniature gnocchi, their shell-like shape soaking up the rich sauce.

With the sun setting outside, excited chatter inside and a faultless meal that came to an end with a gooey chocolate delice, one could easily be forgiven for completely forgetting that we are still in the midst of a global pandemic.

August is fully booked at both Loco x Ripiena and the Pony & Trap – but tickets for tables in September are due to go on sale soon.

Cancel all your plans next month to ensure you can pay a visit to these tipis, because Breaking Bread is a truly memorable experience that has come at just the right moment to lift Bristol’s spirits. 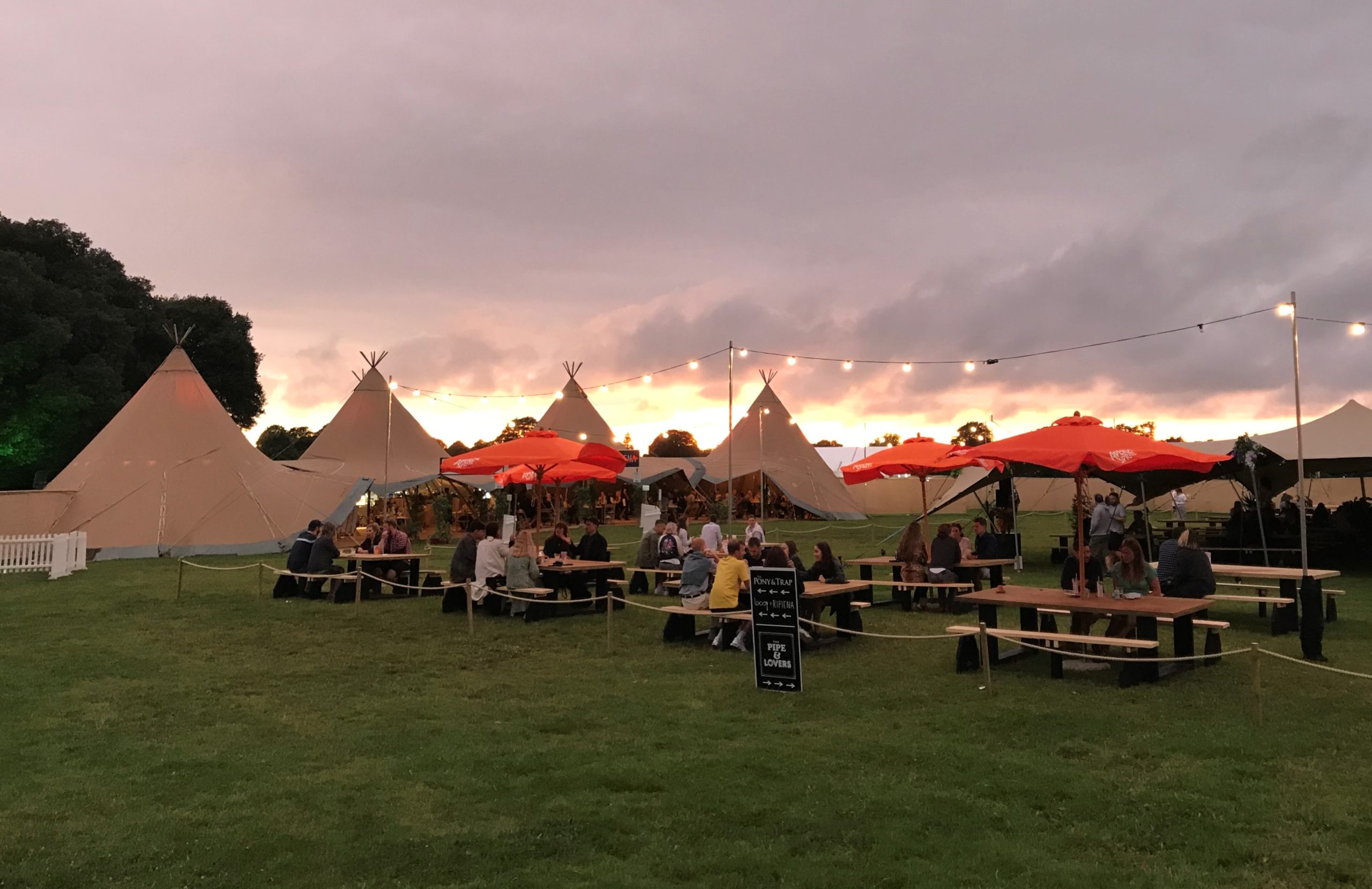