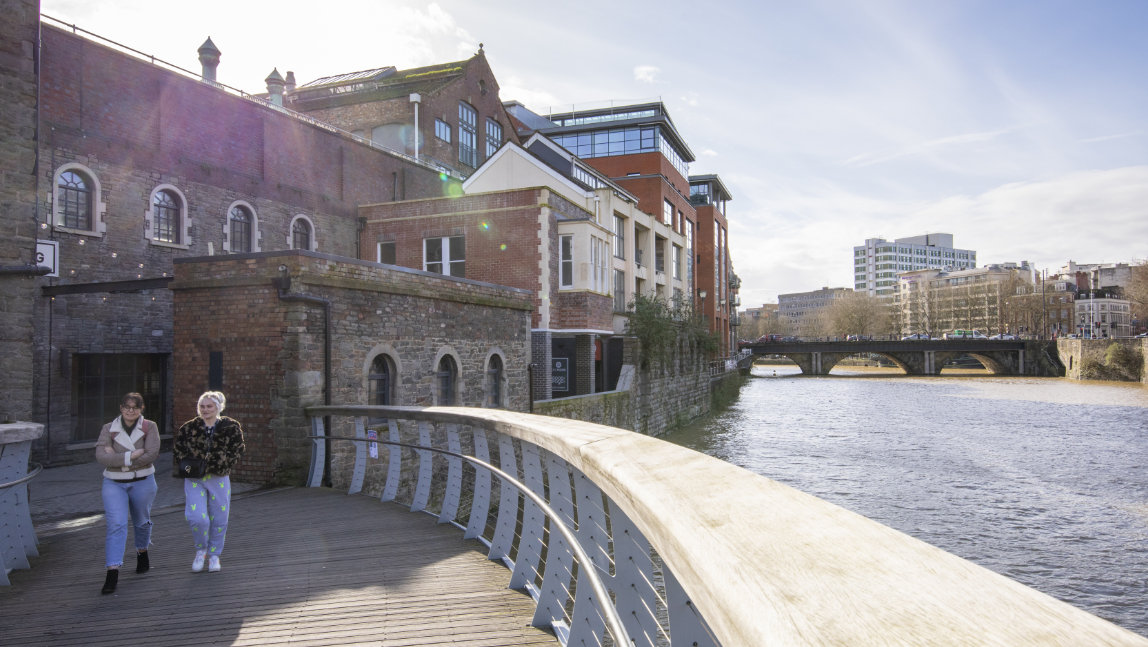 The historic wellhead building at Finzels Reach is set to be transformed into a bar and cafe.

Bristol businessman Ian Johnson, who also owns the Clifton Observatory and Clifton Rocks Railway into a museum, has bought the building from Cubex and is now busy with plans to create a new chapter in its life.

The wellhead building, which was originally the water source for the George’s brewery on the site, is located next to Castle Bridge.

The Wellhead in Bristol’s Finzels reach, by Castle Bridge. Opening soon as a cafe, it was originally a water source for Georges Brewery created in 1788. #finzelsreach #georgesbrewery #wellhead #bristolhistory #bristolcafe #bristolbar #castlebridge

Johnson said: “We’re delighted to be working to launch The Wellhead, a new cafe and cocktail bar in Finzels Reach, which will complement the fantastic restoration of other historic brewery buildings on the site.

“We’ve always had an interest in working with old buildings, and the forerunner of George;s Brewery on this site was founded in 1788, just 22 years after the Clifton Observatory was built.”

Work was undertaken last year by Cubex, the developers behind Finzels Reach, to renovate the wellhead building, including replacing the roof and retaining the original brickwork and fabric of the listed building. 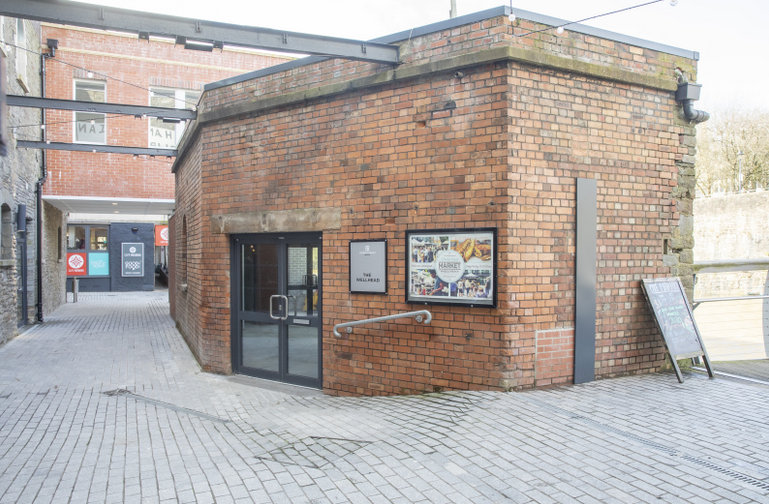 The historic wellhead building at Finzels Reach will become a new cafe and bar. Photo provided by Cubex

Cubex executive director Gavin Bridge said: “Although a relatively modest building in terms of its size, the wellhead is very prominent at Finzels Reach, effectively acting as the ‘front door’ to the new neighbourhood and is clearly visible from Castle Park.

“We are therefore particularly pleased to have sold it to Ian Johnson, who has such an interest in bringing some of Bristol’s most fascinating historic buildings back to life.

The new cafe and cocktail bar with a public terrace will join a growing community at Finzels Reach, with Bocabar and Le Vignoble recently joining Left Handed Giant and Mission Pizza and established independents Spicer & Cole and Cafe Matariki.

Read more: Help yourself to wine on tap at new bar in Finzels Reach