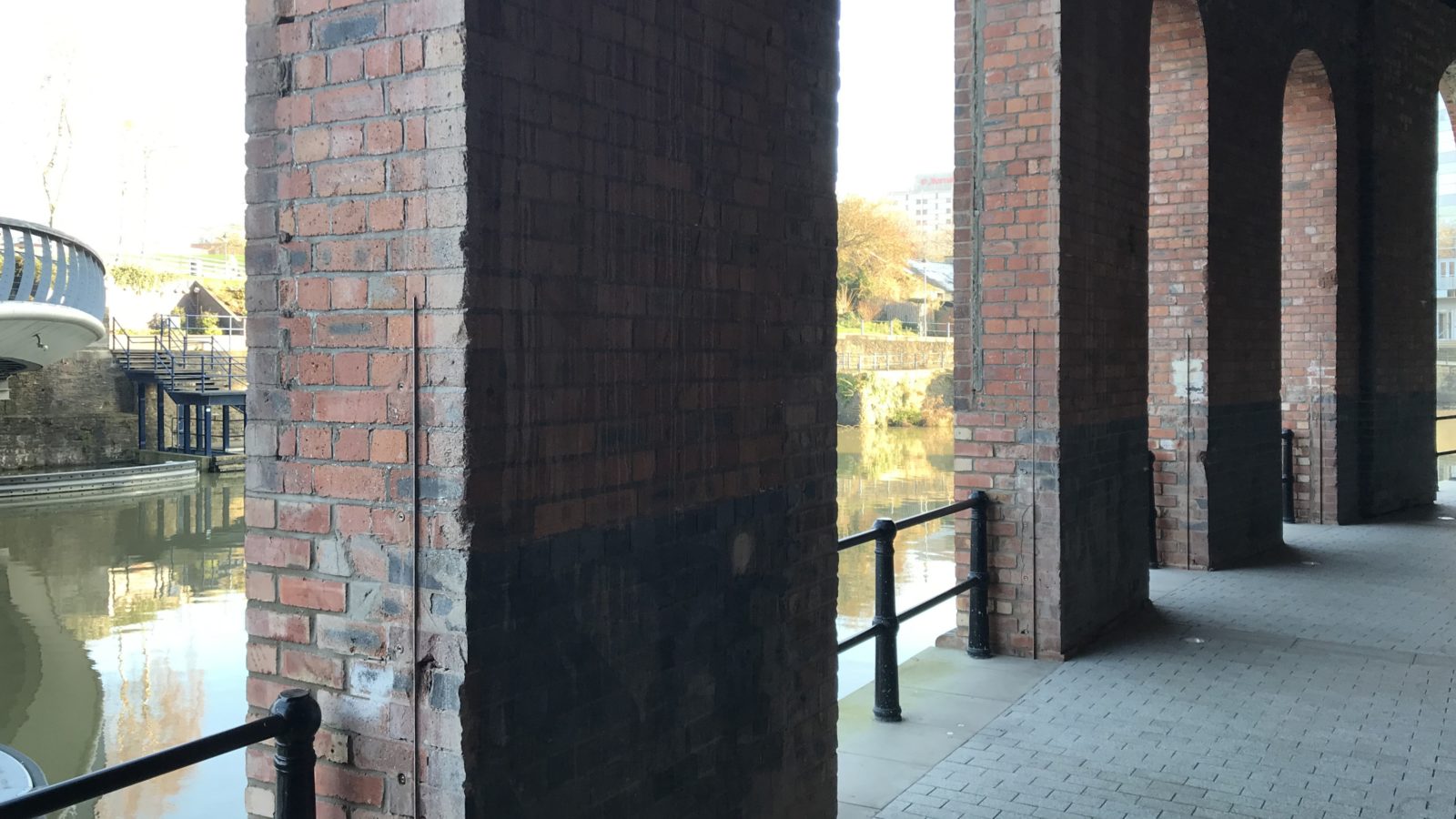 One of the first names for the city we know now as Bristol was Brigstow, which means the meeting place at the bridge in the old Saxon language.

The original bridge over the river was at what is now Bristol Bridge, but before other bridges were built there were numerous ferries taking people back and forth.

Gaol Ferry Bridge is a reminder of the name of an old ferry service, with the name of another service now memorialised in a newly opened waterside walkway.

The Countess slip ferry from what is now Finzels Reach to Castle Park, close to the current Castle Bridge, was in operation from as early as the 13th century, and now gives its name to the Countess Slipway. 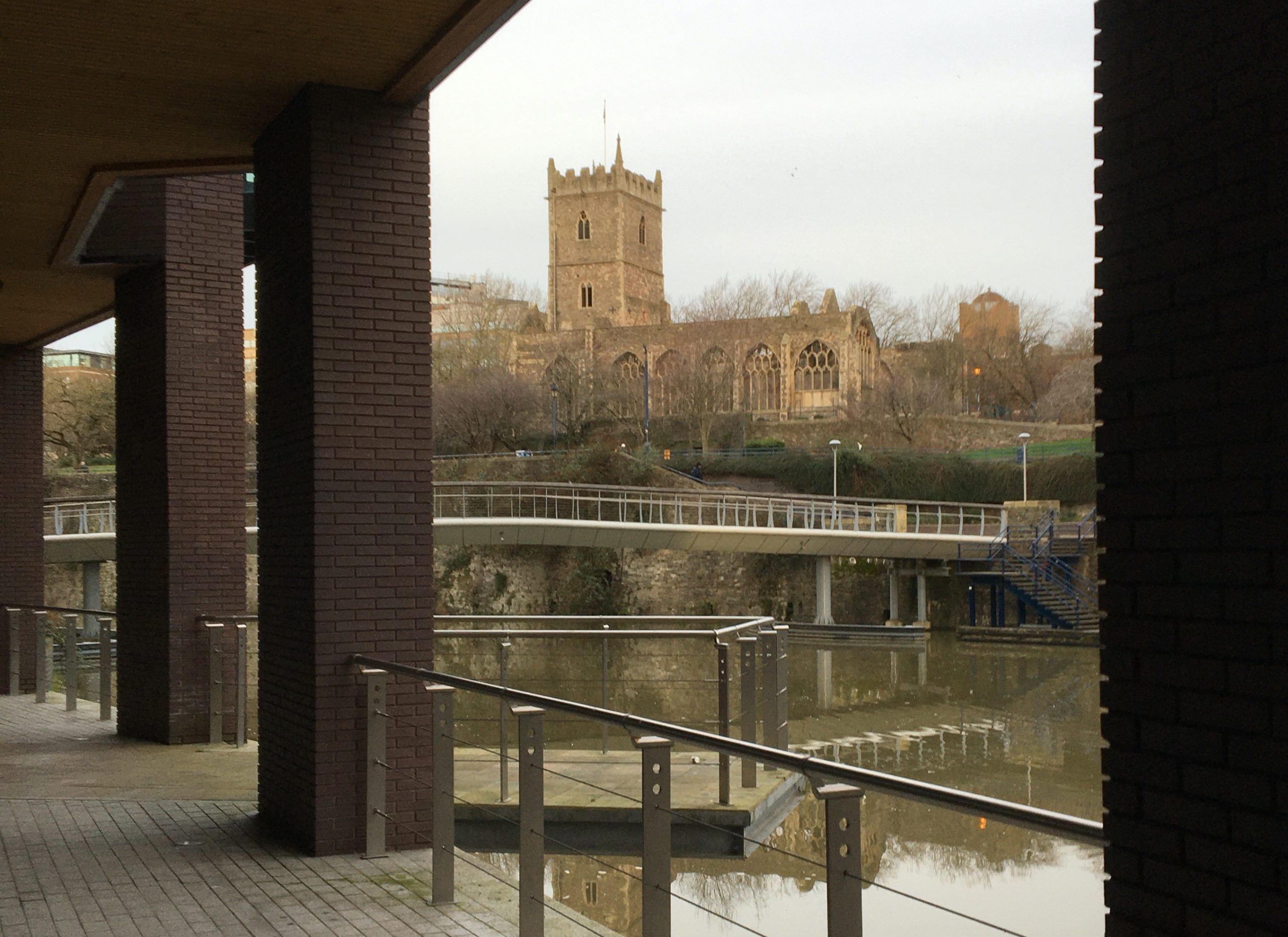 The Countess Slipway is now open to walk from St Phillip’s Bridge round to Castle Bridge and Bristol Bridge, passing by Left Handed Giant’s brewpub, Counterslip Coffee and on to Pacific Yoga.

It makes for a pleasant walk, offering new views of Castle Park – with the promise of good coffee and good beer along its route. 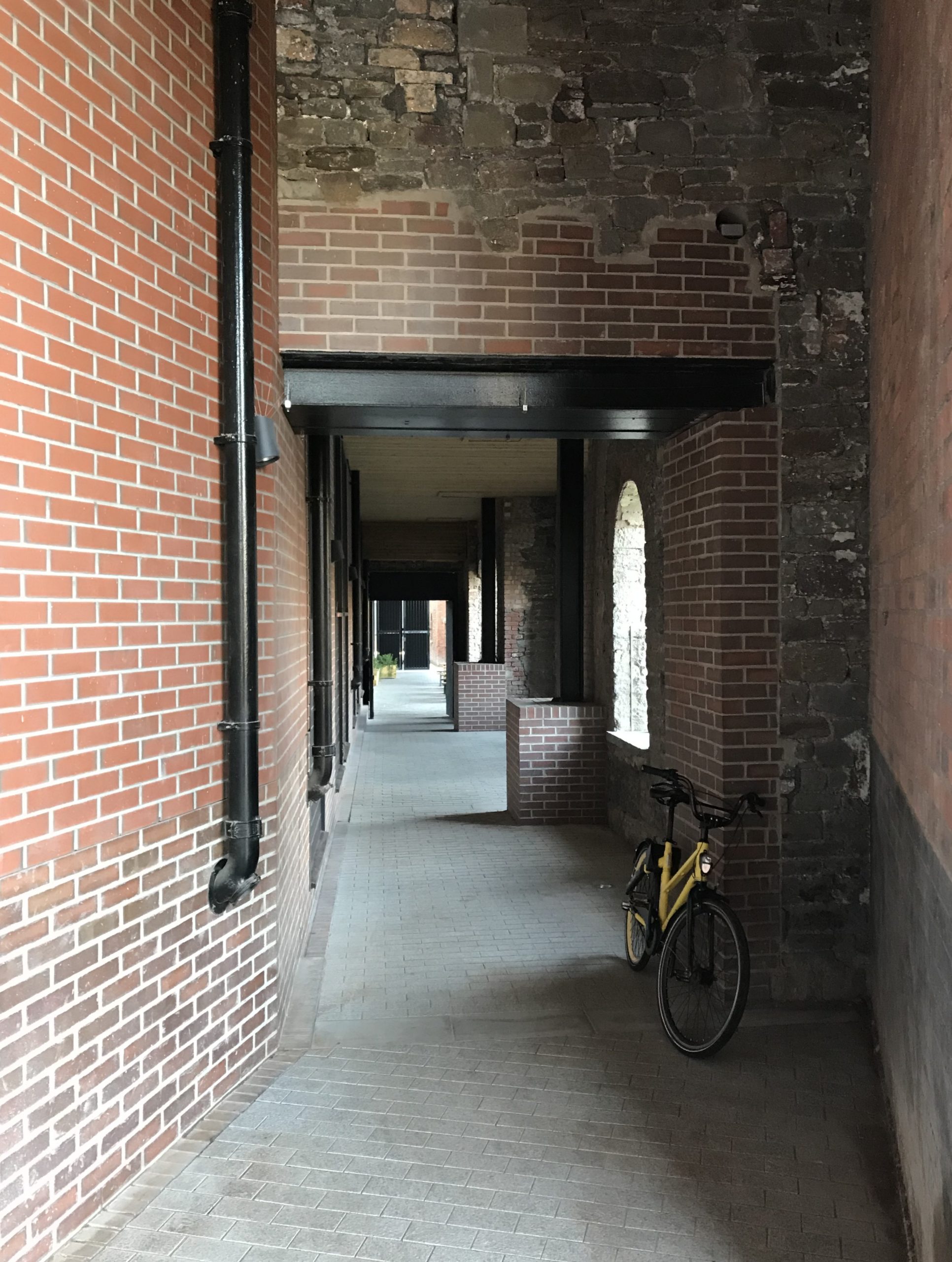