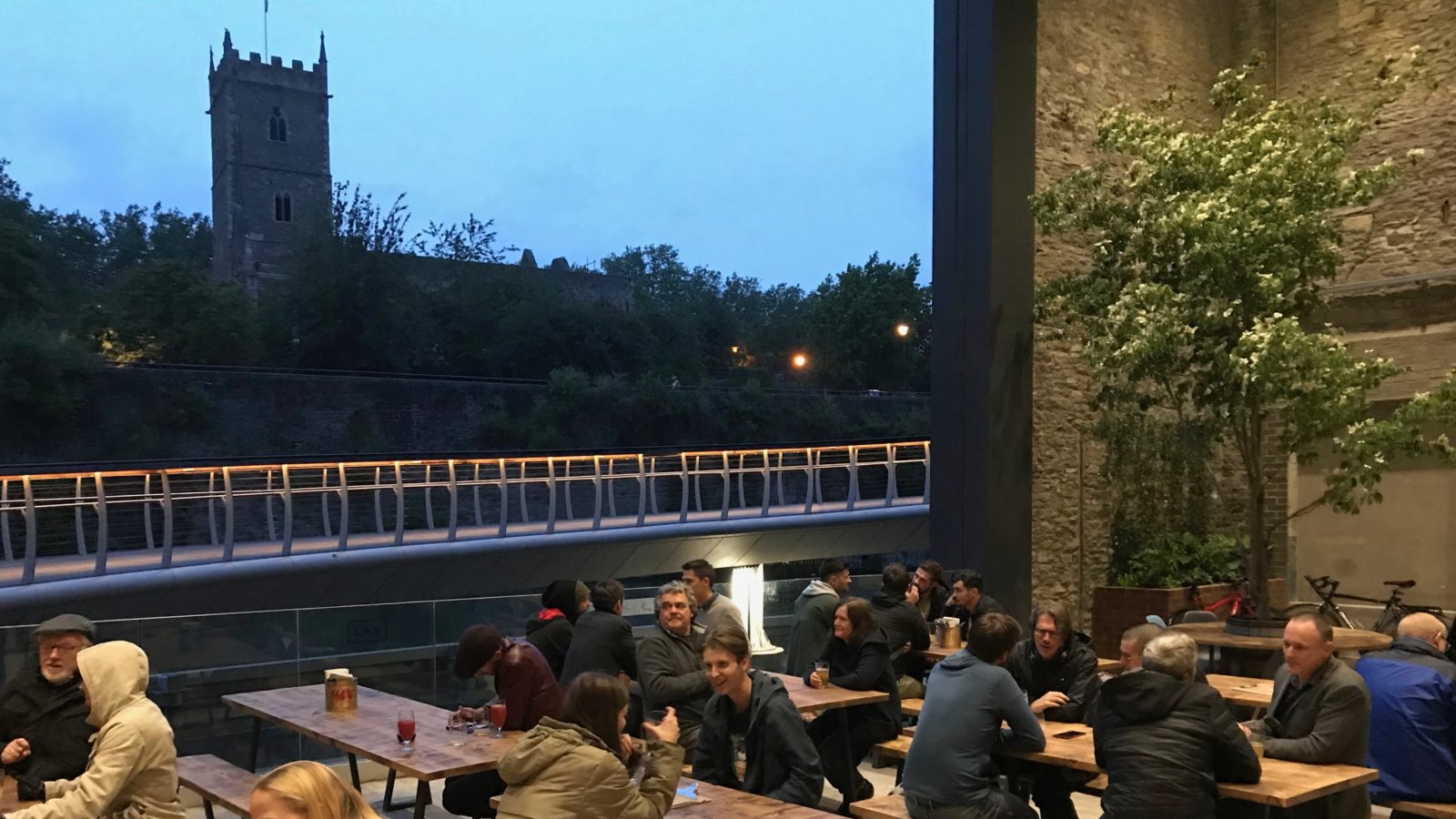 Bristol’s new beer mecca overlooks the Floating Harbour in a historic building that will have Channel 4 as its neighbours.

The brewpub from Left Handed Giant in Finzels Reach will soon be joined by their new brewery, within a cavernous space that was once used as a brewery by Courage.

Mission Pizza share the space with Left Handed Giant, with their kitchens currently being finished but still providing all-vegetarian options from £7 to £11. 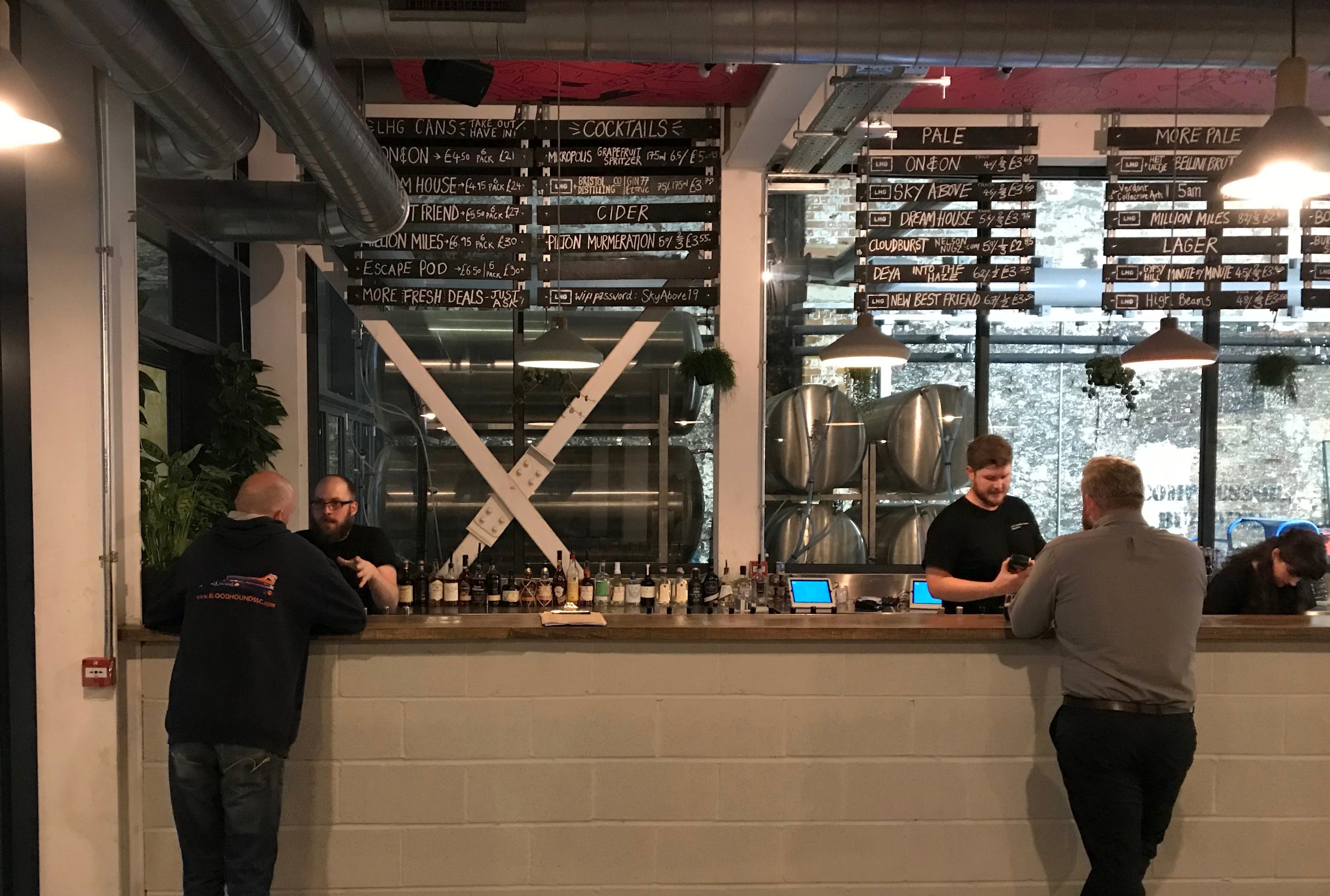 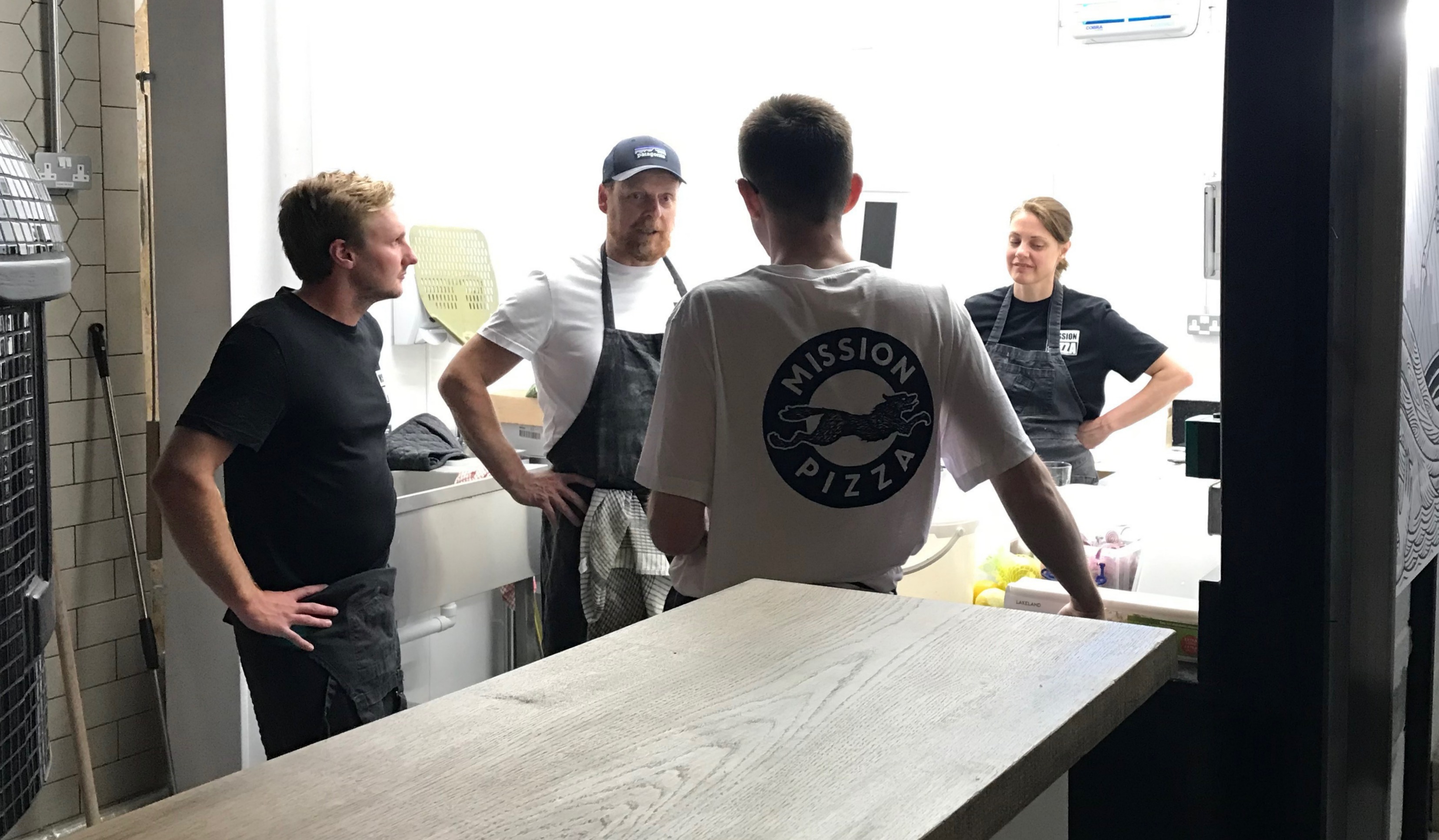 The Mission Pizza team are settling into their first permanent space 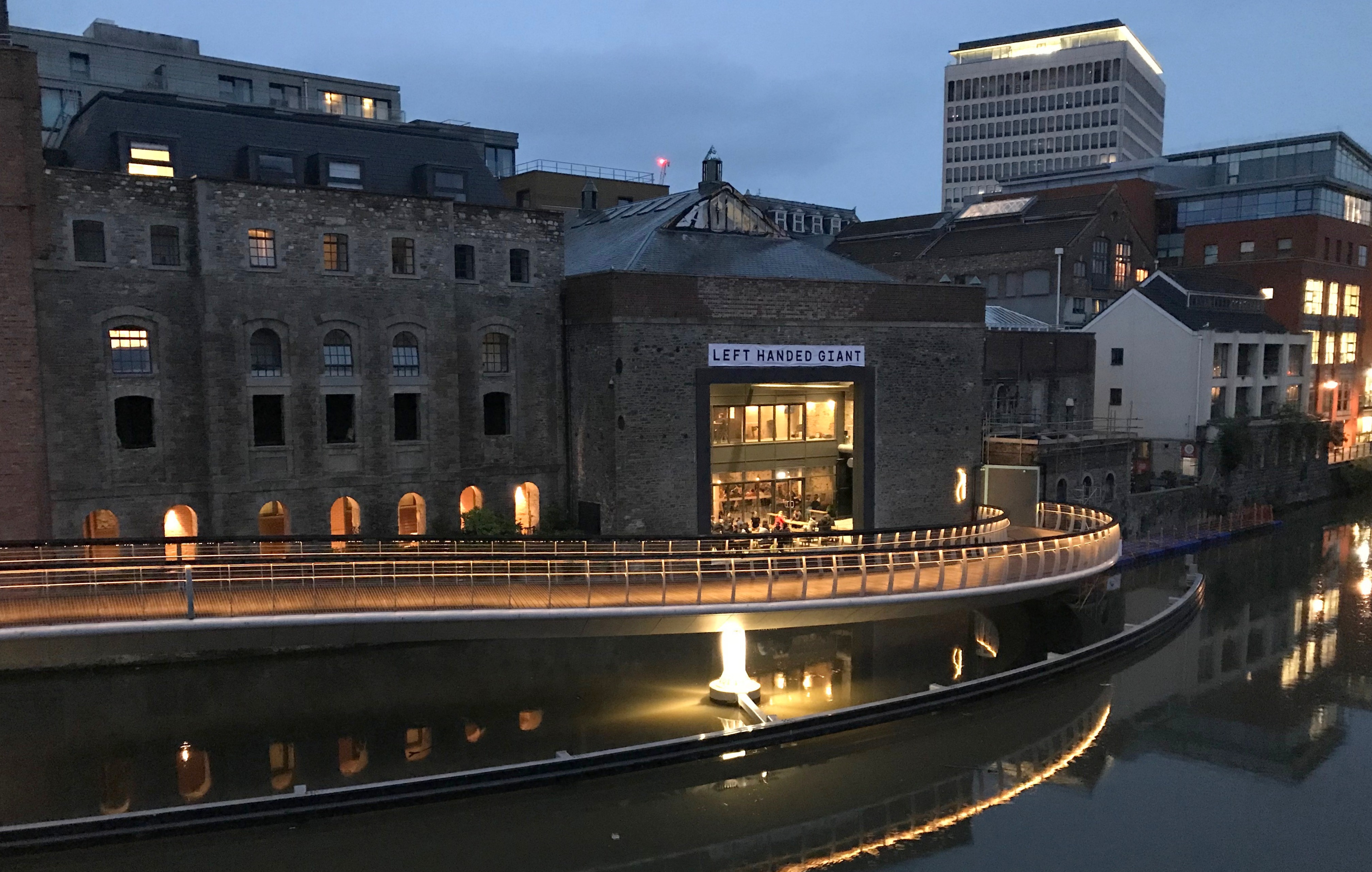 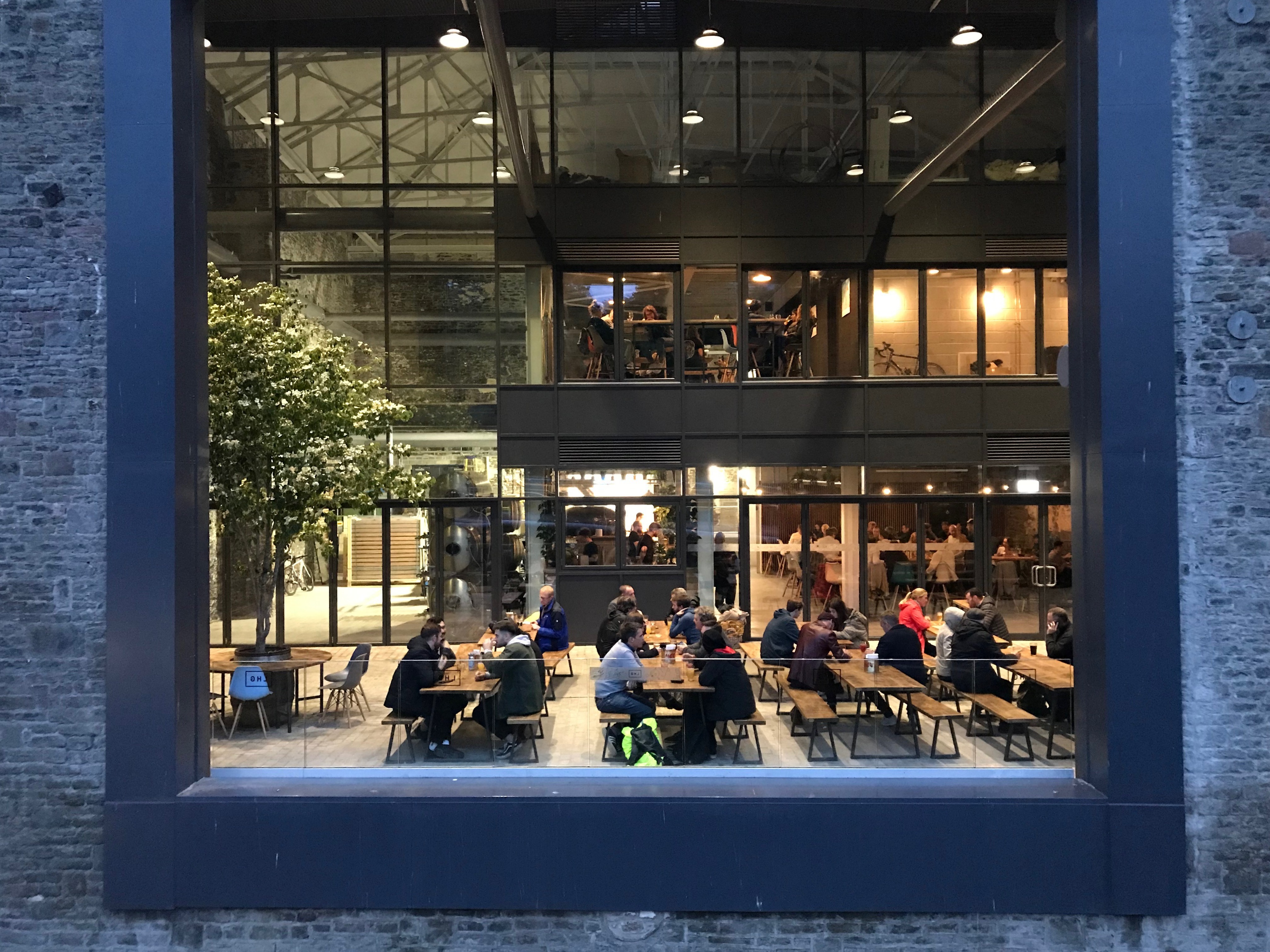 The brewpub has a stunning vantage point overlooking the Floating Harbour 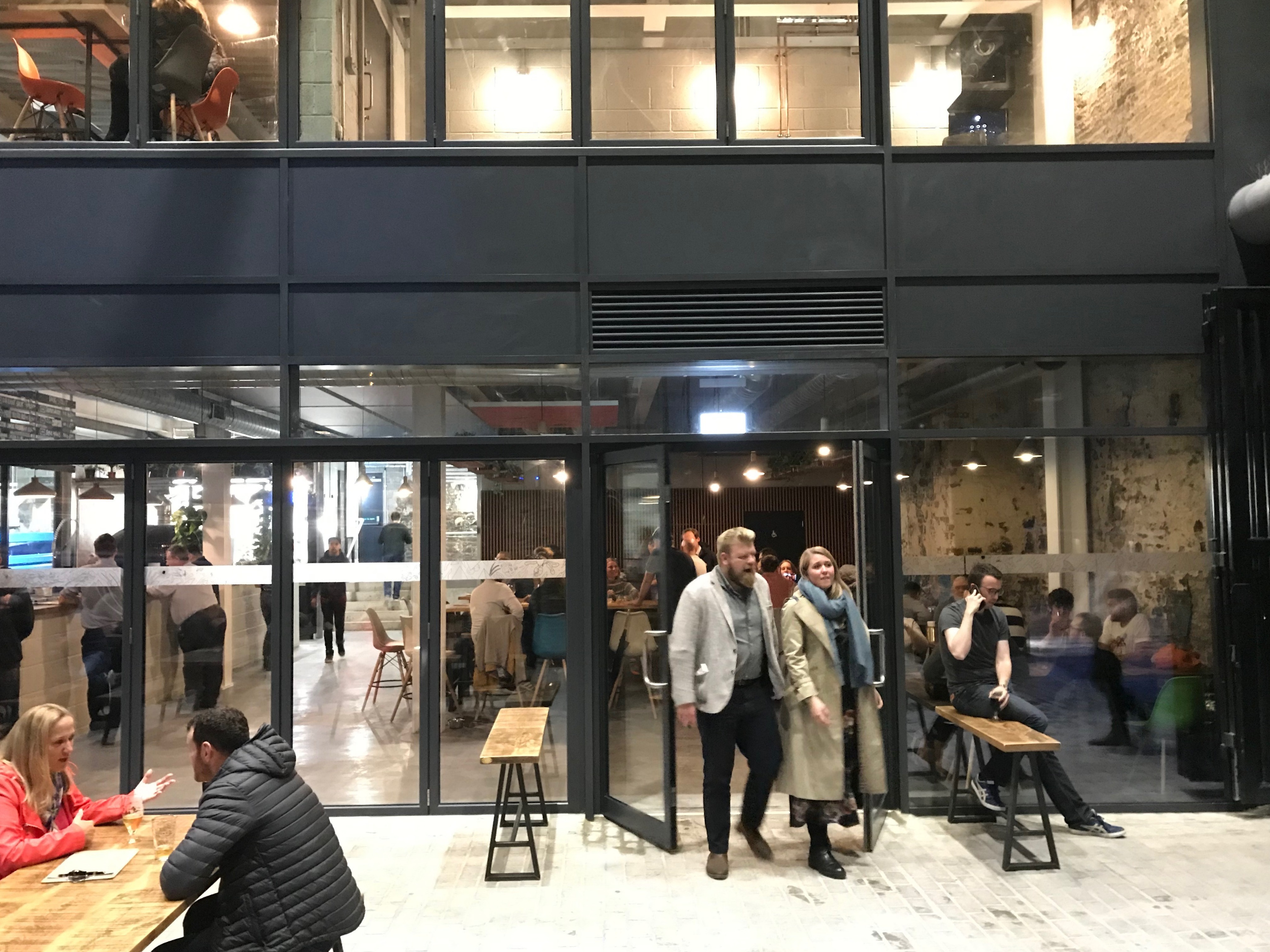 The new brewpub is officially opening on Thursday

There are currently 21 beers on tap at the new brewpub, the majority of them made by Left Handed Giant categorised into pale, lager, sour and dark/stout.

There is beer from other breweries including Cloudburst, Deya and Burning Sky; as well as half a dozen collaborations between Left Handed Giant and the likes of Pressure Drop, Uiltje and Wiper & True.

On the walls and also hanging from the ceilings at the brewpub is artwork from their cans, including from in-house designer James Yeo. 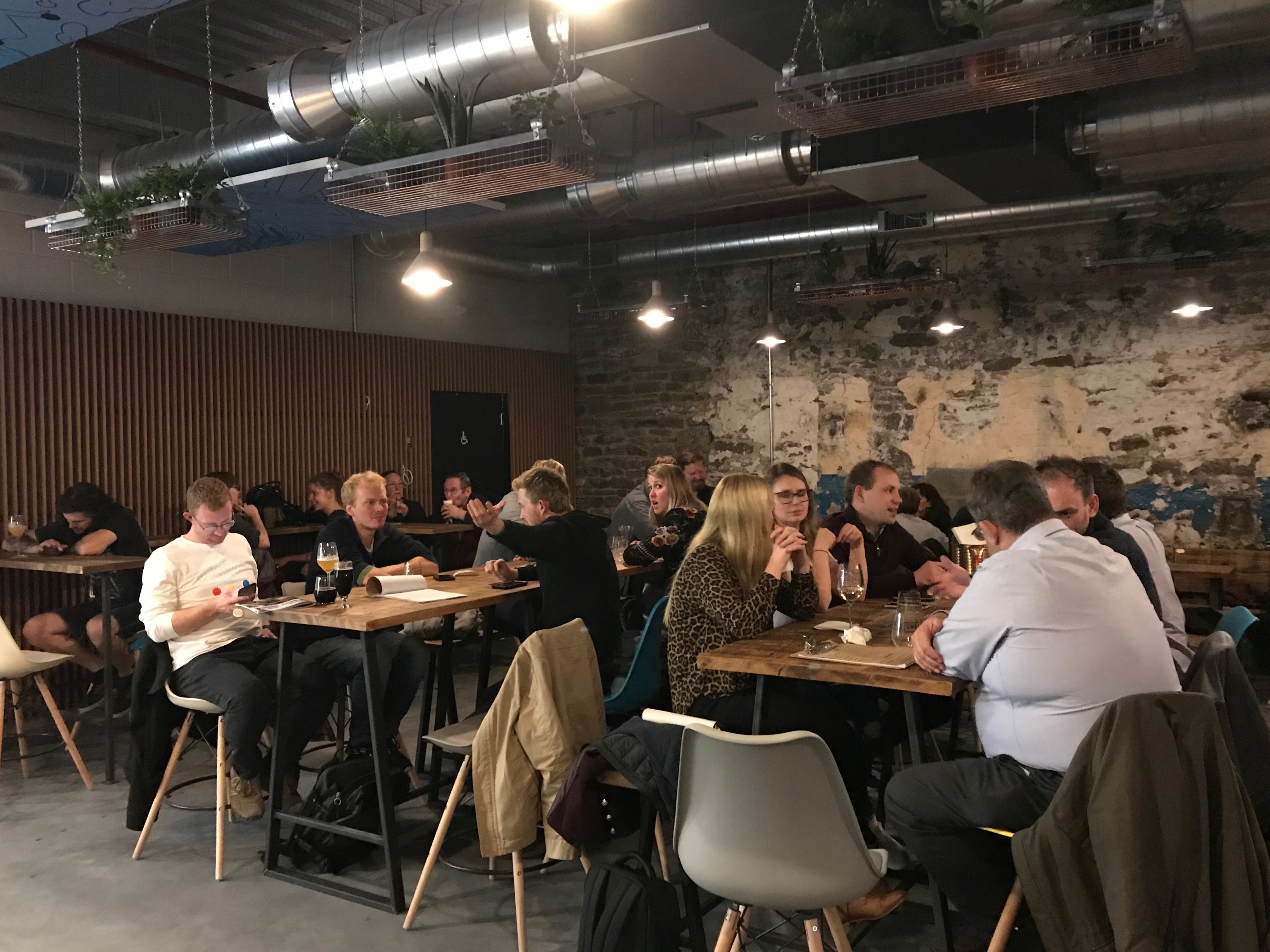 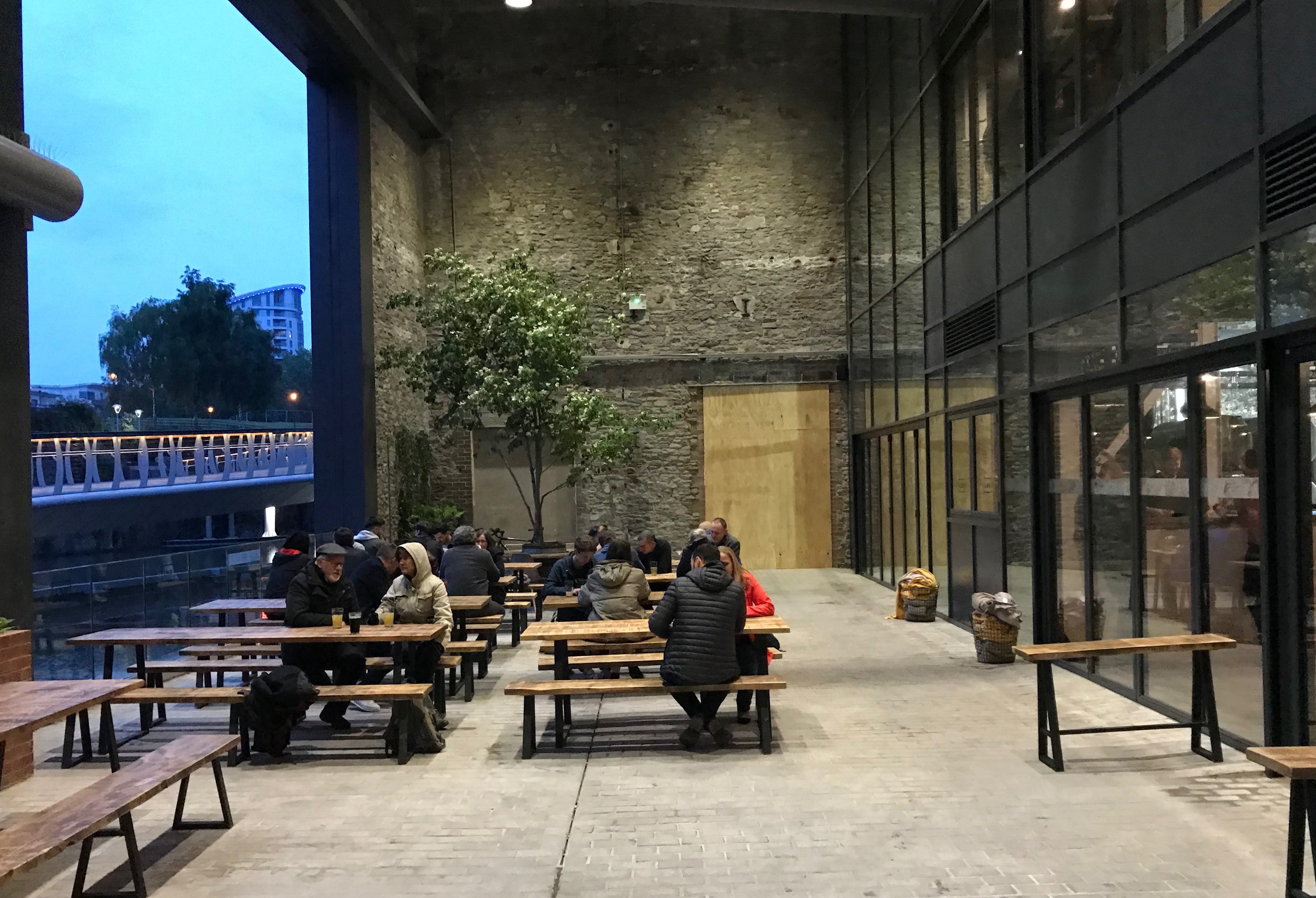 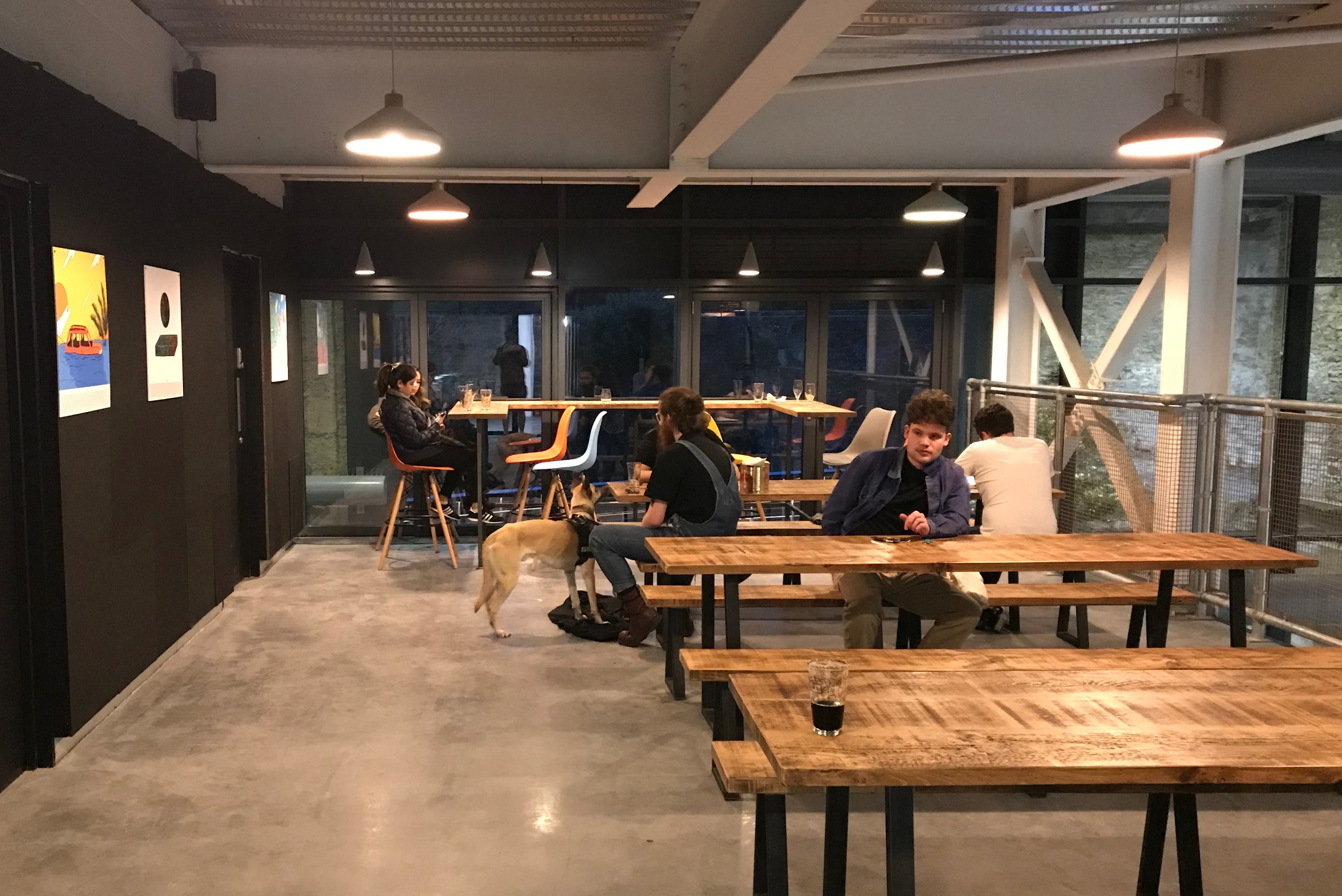 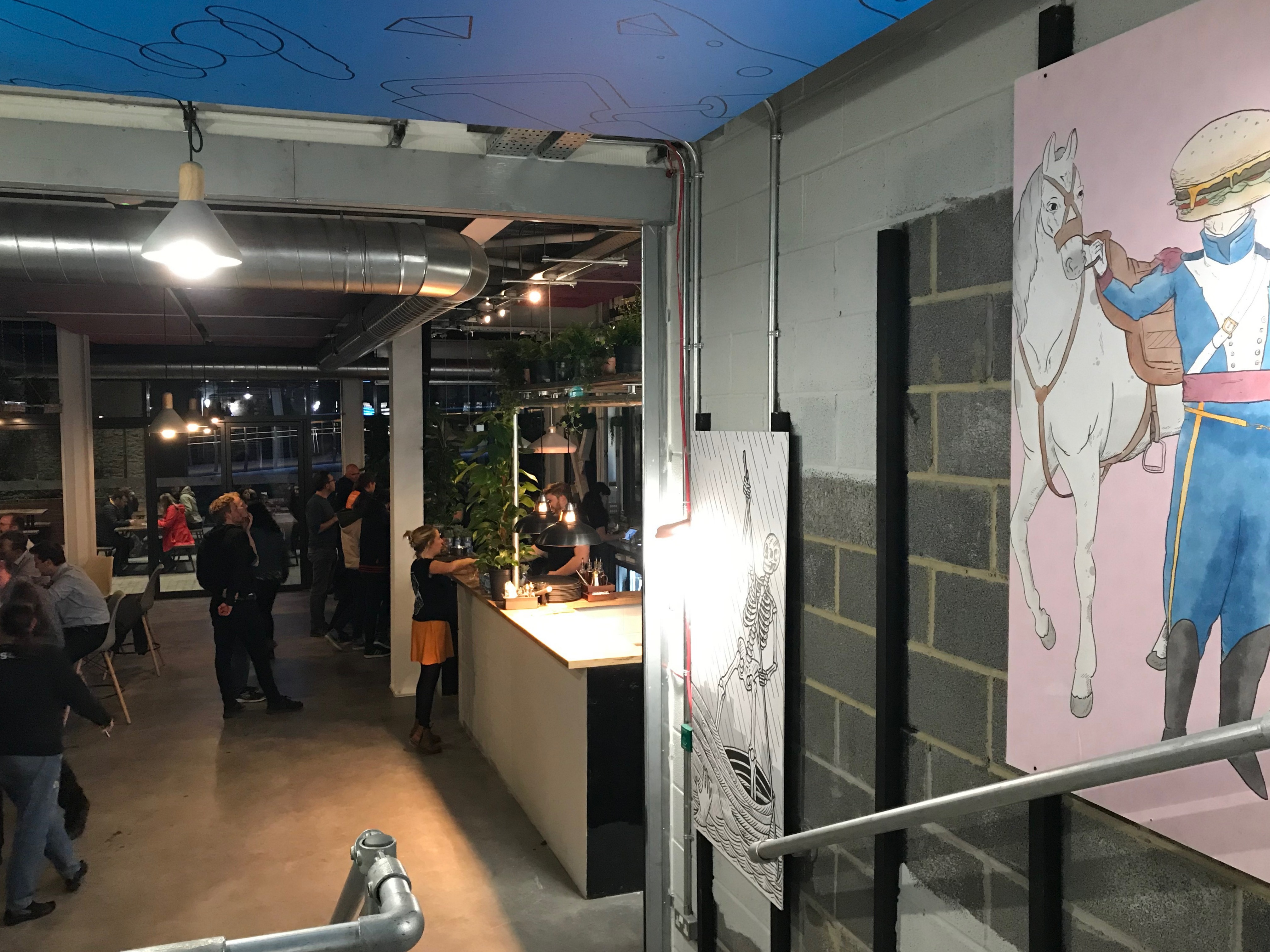 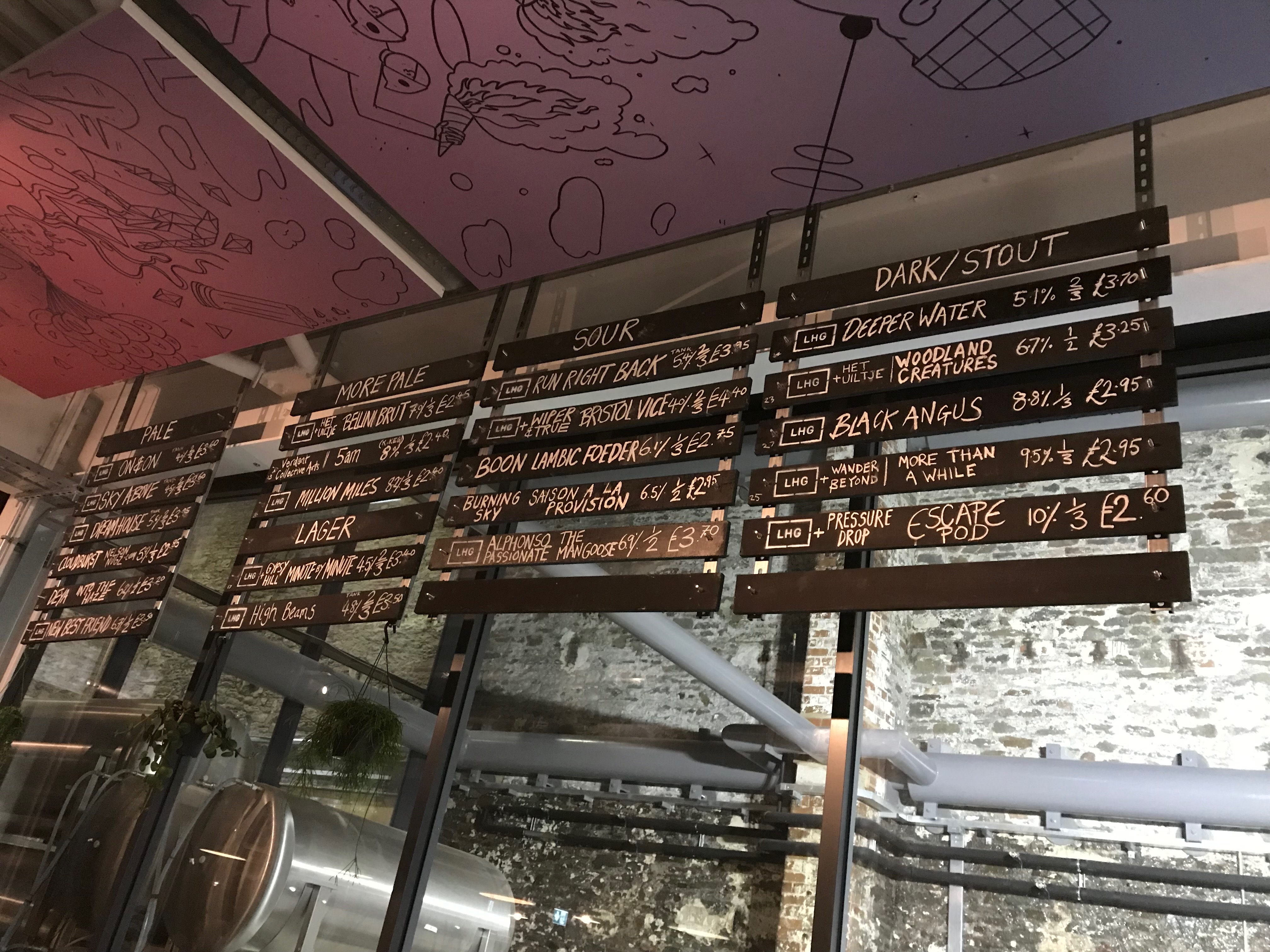 The first array of beers

Built as mezzanine levels, the first and second floors of the Compressor Building at Finzels Reach are connected to the rest of the space with open views from each floor to the brewpub below and what will become the new brewery behind it.

Left Handed Giant began brewing beer within Small Bar on King Street before expanding into their own premises in St Philip’s. The team briefly ran the Adam & Eve pub in Hotwells and also opened a second Small Bar in Cardiff which closed in 2018.

Left Handed Giant’s existing tap room in St Philip’s close to the start of the Bristol & Bath Railway Path will continue, but this site will be developed into a barrel store and sour beer production facility. 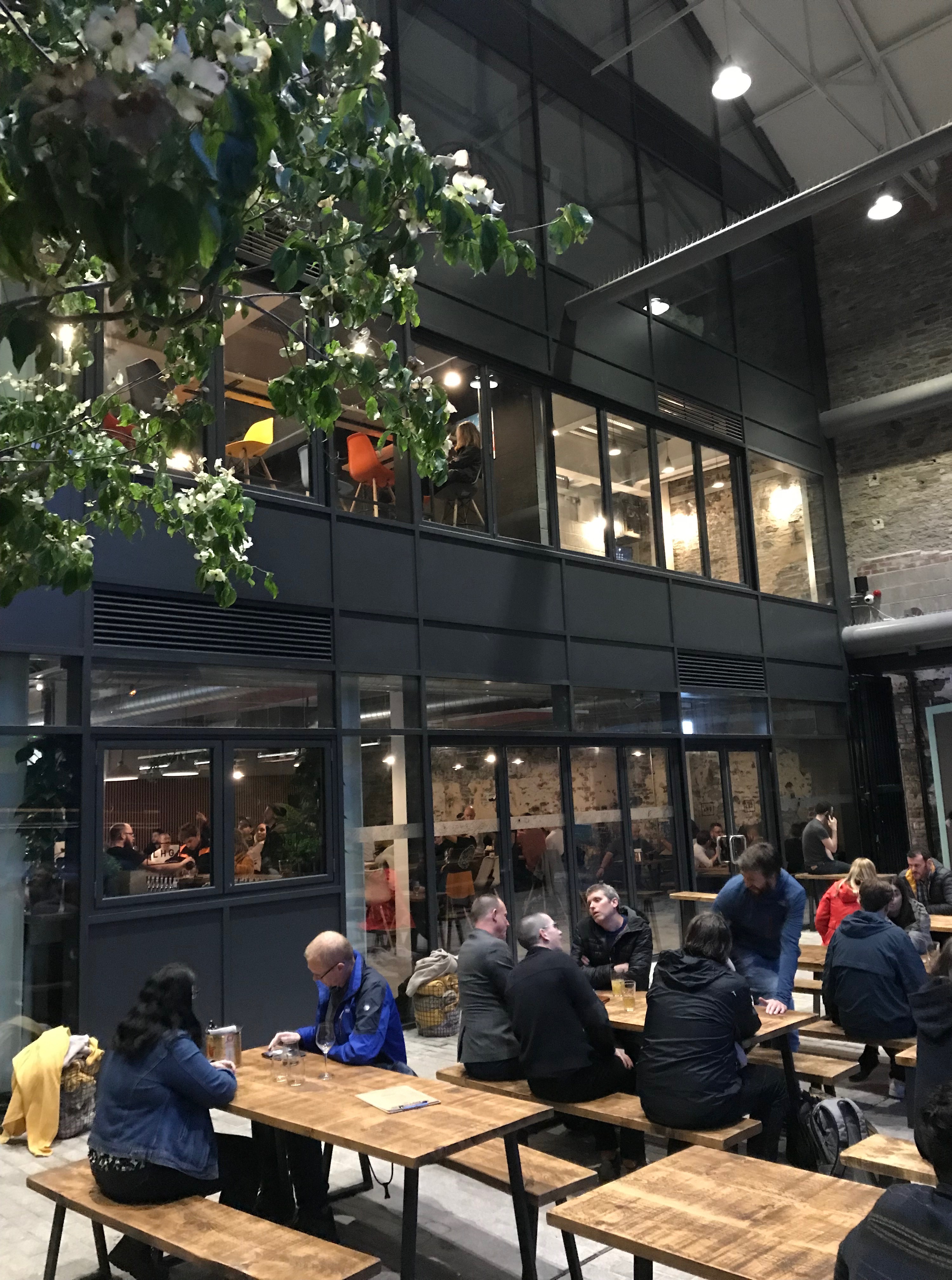