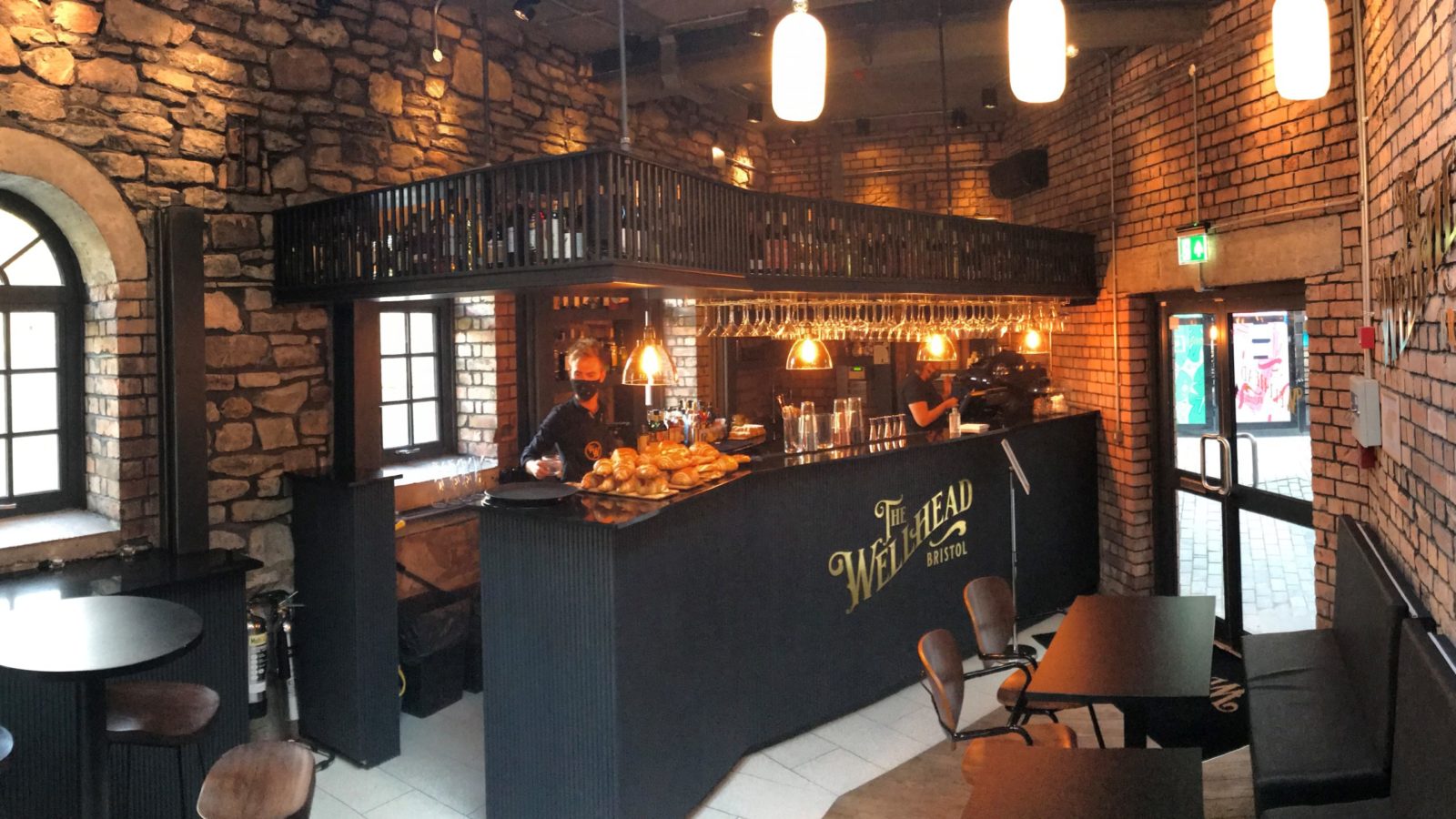 I’m a sucker for a cafe within a historic building. Across Bristol, there is Orchard in a converted chapel in St George, Zion in another converted chapel in Bedminster Down, The Cloakroom in a former Edwardian toilet on Woodland Road and Society in the city centre in what used to be a rope factory.

Joining these now is The Wellhead, which as its name suggests is located within a building which used to draw up water from the docks for use in the brewing process for George’s brewery, which was founded on the site in the late 18th century.

On Thursday morning, The Wellhead was a hive of activity as staff got accustomed to the cosy set-up, with natural light flooding into the room from a skylight.

The Wellhead is located next to Castle Bridge in Finzels Reach, just the other side of Hawkins Lane from Left Handed Giant’s brewpub, and retains the original brickwork from its brewery days.

Without social distancing, there is space for around a dozen people sitting inside on a black leather banquette and three tables, with bar stools around a small circular table next to one of the windows overlooking the Floating Harbour.

There is also a small outside seating area, undercover and benefitting from heaters as well as a picture postcard view across the water to Castle Park. 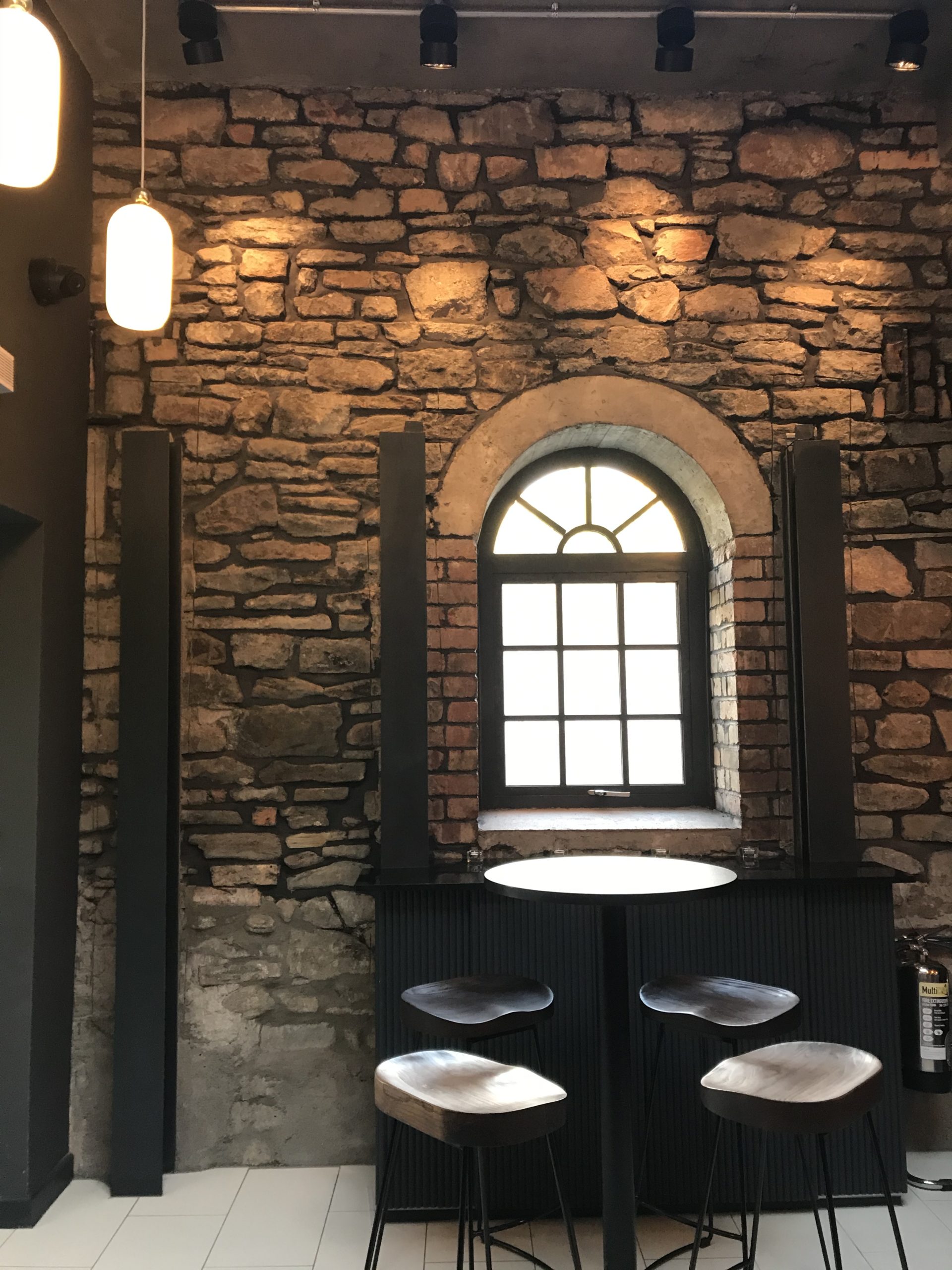 The Wellhead has been opened by Ian Johnson, who owns both Clifton Observatory and Clifton Rocks Railway.

Open from 8am as a cafe serving coffee from Bristol Twenty and pastries from Hobbs House Bakery, The Wellhead will morph into a bar as the day progresses, including wine by the glass or bottle, and a good selection of drinks including the new Circumstantial Organic Vodka from Circumstance distillery in Whitehall.

Cocktails include one named after Princess Caraboo, who became a sensation in Bristol in 1817 when she arrived speaking an unintelligible language claiming to be royalty from a before being rumbled as a cobbler’s daughter from Devon.

The Princess Caraboo here costs £9.50 and contains mezcal, lime, ginger syrup and Peychaud’s bitters – a cocktail with historic connotations in a historic building with a new lease of life. 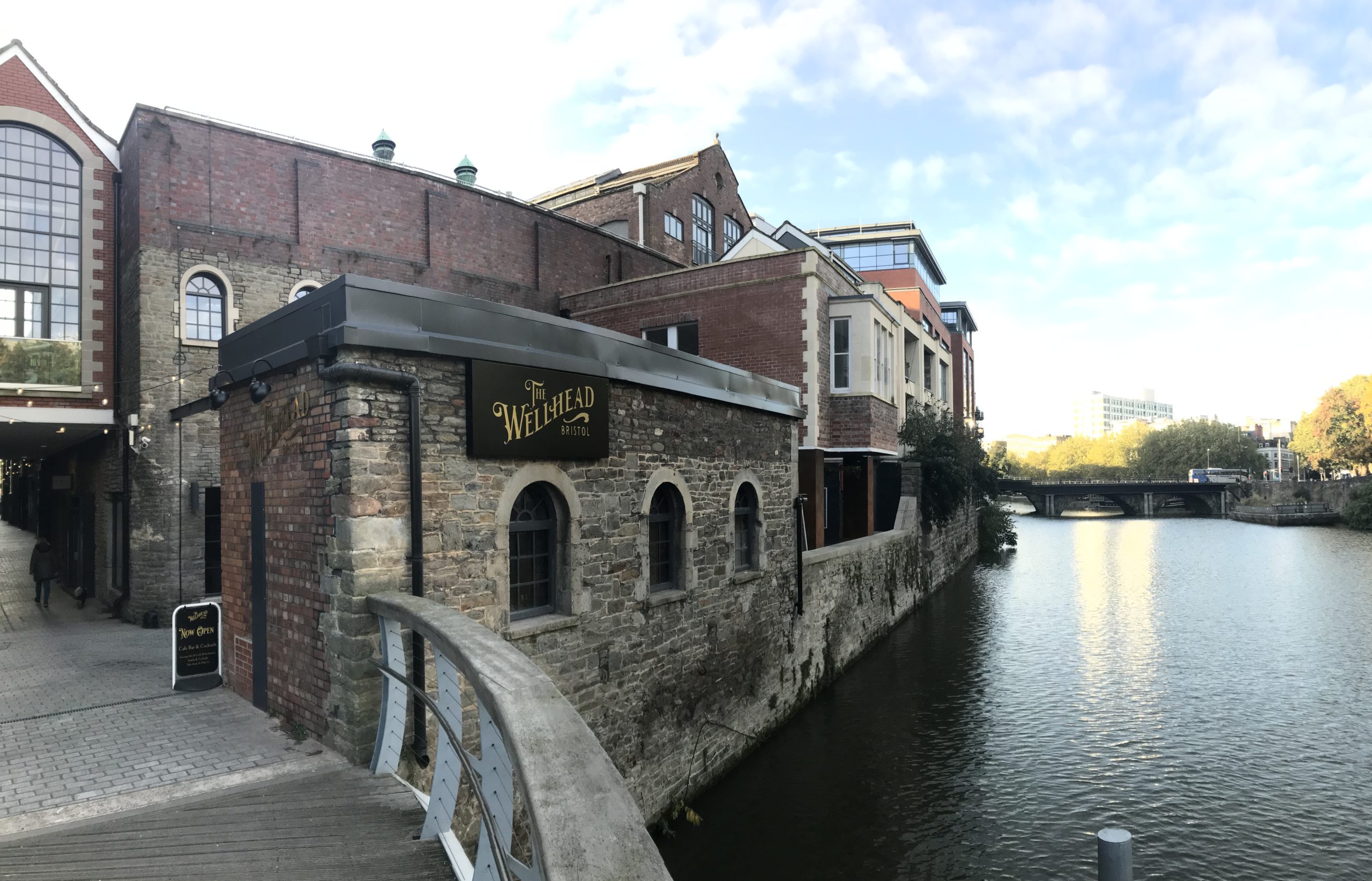