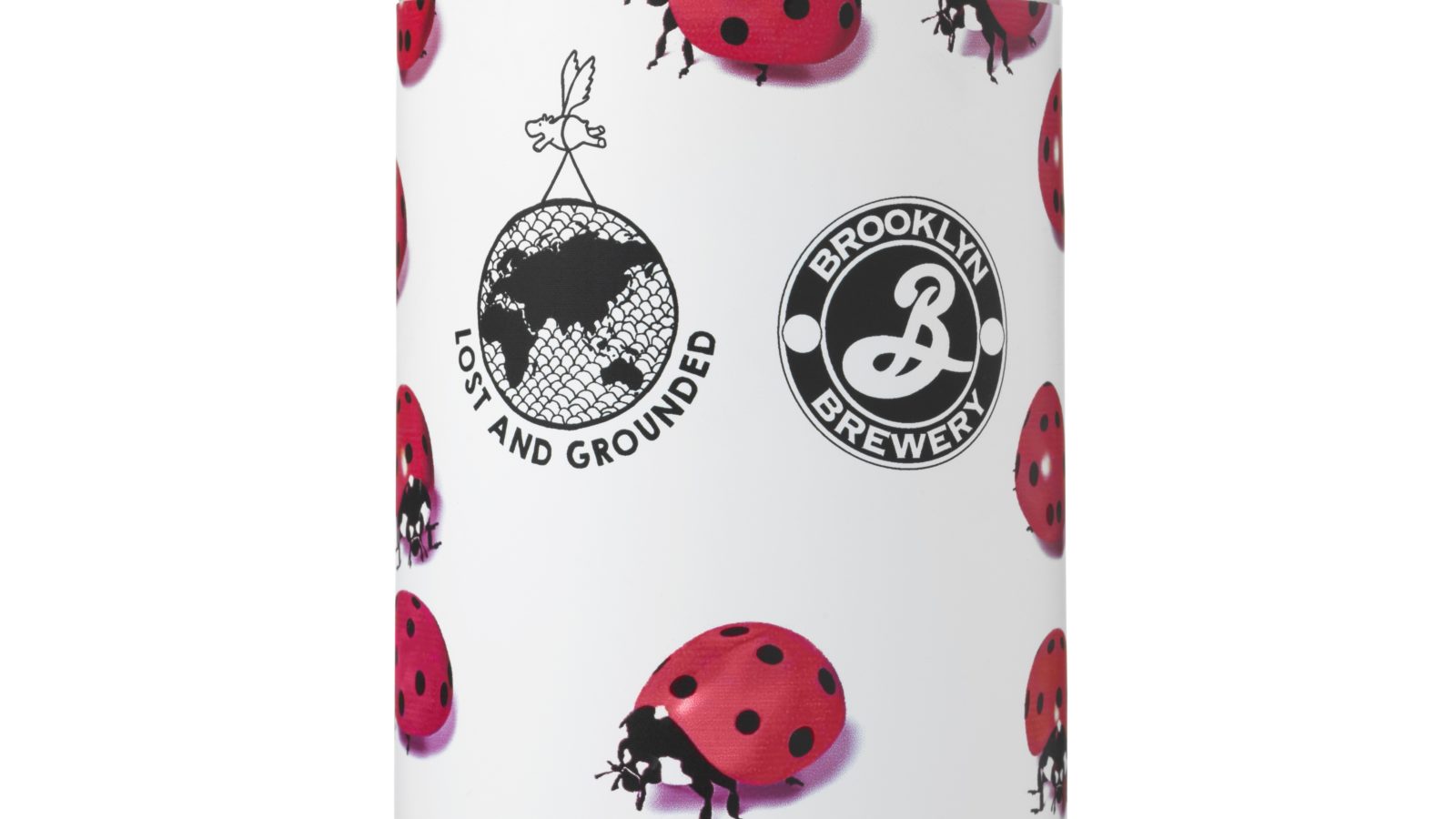 St Anne’s brewery Lost & Grounded have collaborated with one of the best known breweries in the USA.

The result of the collaboration between Lost & Grounded and Brooklyn is Face in the Crowd, a dry-hopped sour beer that will be stocked exclusively in Tesco.

Brooklyn, located in their namesake borough in New York, pioneered the now-popular idea of the brewery collaboration in the 1990s.

Brooklyn brewmaster Garrett Oliver said: “All of our original collabs were with British breweries. It’s great to be back in the UK and working with Lost & Grounded, who are great brewers and really cool people.”

Lost & Grounded co-founders Alex Troncoso and Annie Clements added: “As long-time admirers of Brooklyn Brewery, it was quite something special to be invited to brew a collaboration beer with Garrett.

“We threw a few ideas back and forth across the pond and ultimately decided a thirst quenching dry-hopped sour would be a perfect match for both breweries.”

Winter Beer Blowout at Lost & Grounded on Saturday, November 9 will feature beers from Bristol and further afield, with £1 from each pint donated to Caring in Bristol.