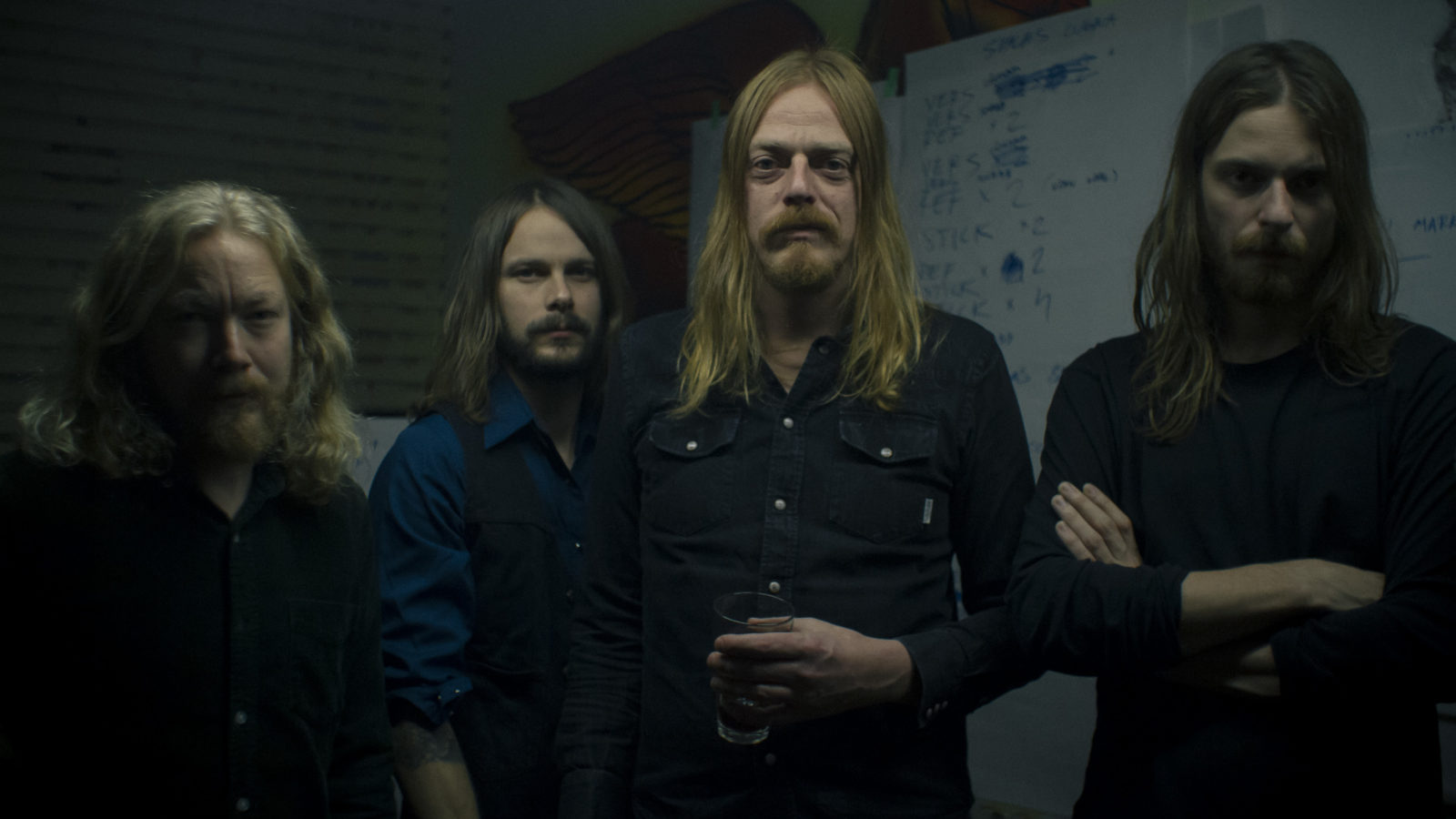 Six years almost to the day since Graveyard last played Bristol, the Thekla is already packed by 7:30pm. That rather puts paid to any fears that the Gothenburg rockers might have been forgotten or usurped in our fickle affections by some johnny-come-latelies to the proto-metal party.

First up are their fellow Gothenburgians Bombus, who are a much more straightforward heavy metal proposition than the headliners. They waste no time in getting down to headbanging business with Let Her Die and make no attempt to disguise the obvious Motorhead influence, their two vocalists vying to outdo one another with school-of-Lemmy growls. Given that this lot actually started out as a duo, they now seem to be ever-expanding, with a fifth musician joining them on stage. It’s not entirely clear how much that third guitarist adds to their sound, but by the time they reach set-closer Into the Fire they’ve hit a groove that chimes with this fired-up Saturday night audience. 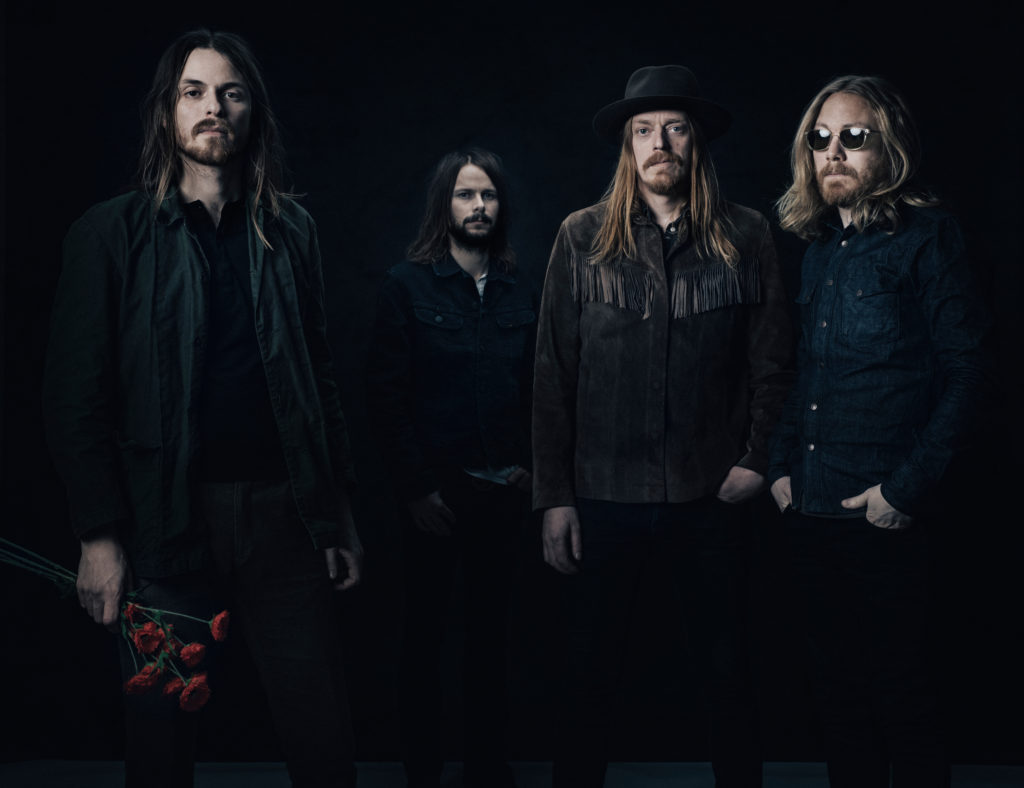 Like their musical fellow travellers in Berlin’s Kadavar, Graveyard have landed themselves with a name that might lead the unwary to expect wall-to-wall heads-down, Sabbath-derived riffage. But in fact there’s nary a powerchord to be found anywhere in their music, which makes the ‘psychedelic doom’ tag the quartet have been landed with seem even more of a failure on the part of our friends in the pigeonholing community.

Since they were last here, the band have released two albums, disbanded for about ten minutes and acquired an entirely new rhythm section. On this last date of their UK tour, there’s no sign of any rust or scars from their tumultuous upheavals and fine new album Peace, which can hardly be considered a ‘comeback’ give the brevity of their split, is showcased extensively.

An expanded rendition of The Fox proves an early highlight, skipping along on an infectious early ’70s groove, with a soaring guitar solo by Jonatan Larocca-Ramm. It’s his fluid interaction with guitarist/vocalist Joakim Nilsson that has always been at the heart of Graveyard’s sound, as excellently titled old favourite Uncomfortably Numb reminds us. Nilsson’s versatility as a vocalist is also unusual for the genre, ranging from deep blues croon during this one’s slow-burning opening verses to raw paint-stripping bellow on It Ain’t Over Yet – Peace‘s most stripped-down, high energy rocker.

The ‘new guys’ have had plenty of time to bed in, with drummer Oskar Bergenheim proving more than equal to the challenge of the Blues Pills-esque shifts in styles, while bassist Truls Mörck takes the vocals on Bird of Paradise, which boasts something of a Neil Young vibe. The influences and references at play here are easy to divine, mostly the heavy rock and blues of the early ’70s before this mutated into metal (Cream, Rory Gallagher, Ten Years After, etc), but the ‘retro rock’ label is too reductive given Graveyard’s knack of creating something fresh from familiar building blocks. Shame they didn’t play the Joe Cocker-esque Too Much is Not Enough, but the signature Hisingen Blues got the boisterous crowd moshing with delirious abandon.