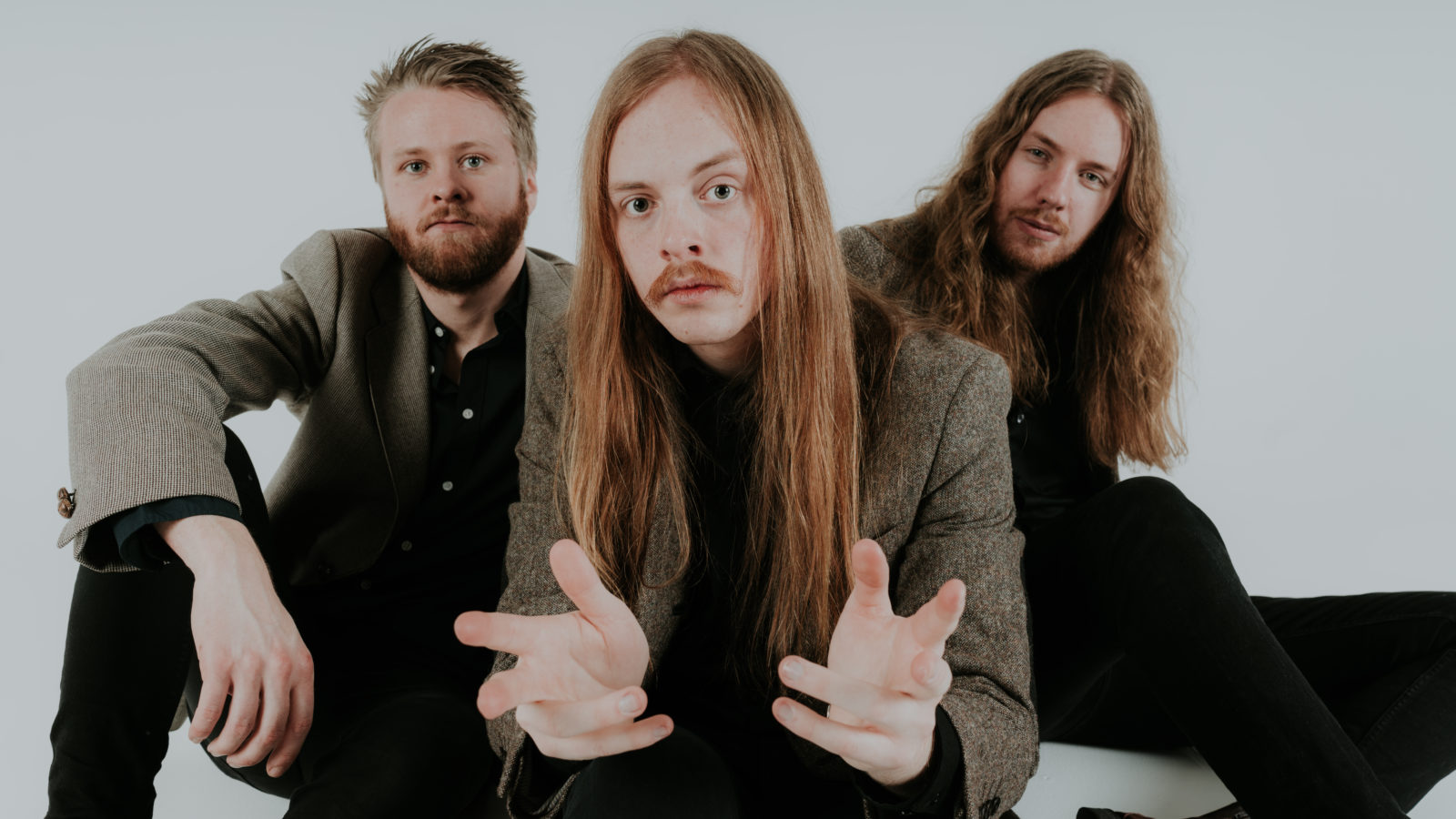 Whoa! – a metal band at the Exchange with an actual audience. The individual members of The Vintage Caravan seems as curious as everyone else about the headline-grabbing great Threatin debacle. But there was never any question about the trio’s ability to pull a crowd, despite not having played Bristol in four years. Yep, we last saw them supporting Blues Pills at the Fleece back in 2014, when they all looked about 12 years old.

The poles of modern metal seem to be pulling apart more rapidly than ever, though punters happily embrace both approaches and the bands frequently share festival bills. Extreme metal acts have long since squeezed the last vestiges of the blues from the genre. At the same time, another bunch of musicians are returning to the era before metal was even a thing, embracing heavy blues, psychedelia and even a dash of folk. Many nations have given rise to them, including Germany (Kadavar), Sweden (Graveyard, Witchcraft), Canada (Blood Ceremony) and, obviously, the UK (Firebird, Gentleman’s Pistols). Named with a reckless disregard for Google implications, The Vintage Caravan are Iceland’s contribution to this burgeoning mini-genre.

Waist-length hair aflail, mouth agape and bushy sideburns aquiver, guitarist/vocalist Óskar Logi Ágústsson looks a little like the young Uli Jon Roth and doesn’t stop moving from the moment he hits the stage. Equally animated is the increasingly sweat-drenched rhythm section of bassist Alexander Örn Númason and the band’s newest recruit, drummer Stefán Ari Stefánsson, such is the propulsive, high-energy nature of their music. Crowd favourite Crazy Horses (not that one, Osmonds fans) is played surprisingly early, but they’ve got plenty more to match this one on new album Gateways, which dominates the set.

The frantic pace also lets up a bit when they indulge their proggy side with the epic Innerverse, whose labyrinthine construction highlights the real musical talent at play beneath the heads-down, no-nonsense rockin’. By the time the Caravan reaches stomping psych workout Expand Your Mind, the entire room is grooving as though high on the music itself. Far out!