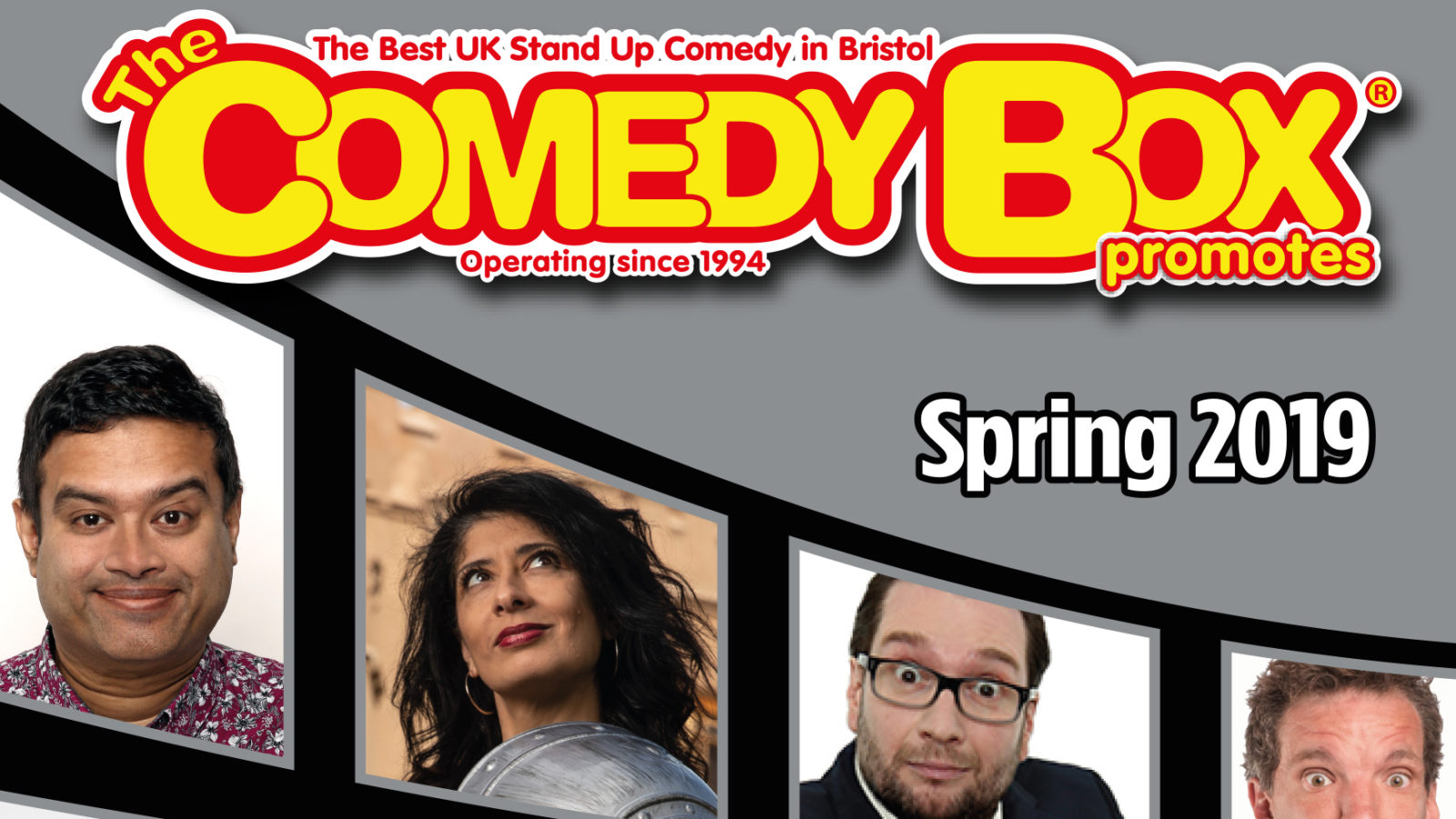 The Comedy Box, based above the Hen & Chicken Studio on North Street, Southville/Bedminster, marks a quarter-century in the comedy game this month.

Very impressive, that, especially in an industry where longevity is rarely a given. And the venue is celebrating in style, with a pair of gilt-edged (and sold out) gigs featuring three brilliant, big-name comics who all took some of their first comic steps there.

The comedy club has been based at the Hen & Chicken for two decades now – and had a couple of other Bristol homes, one very short-lived, before that. 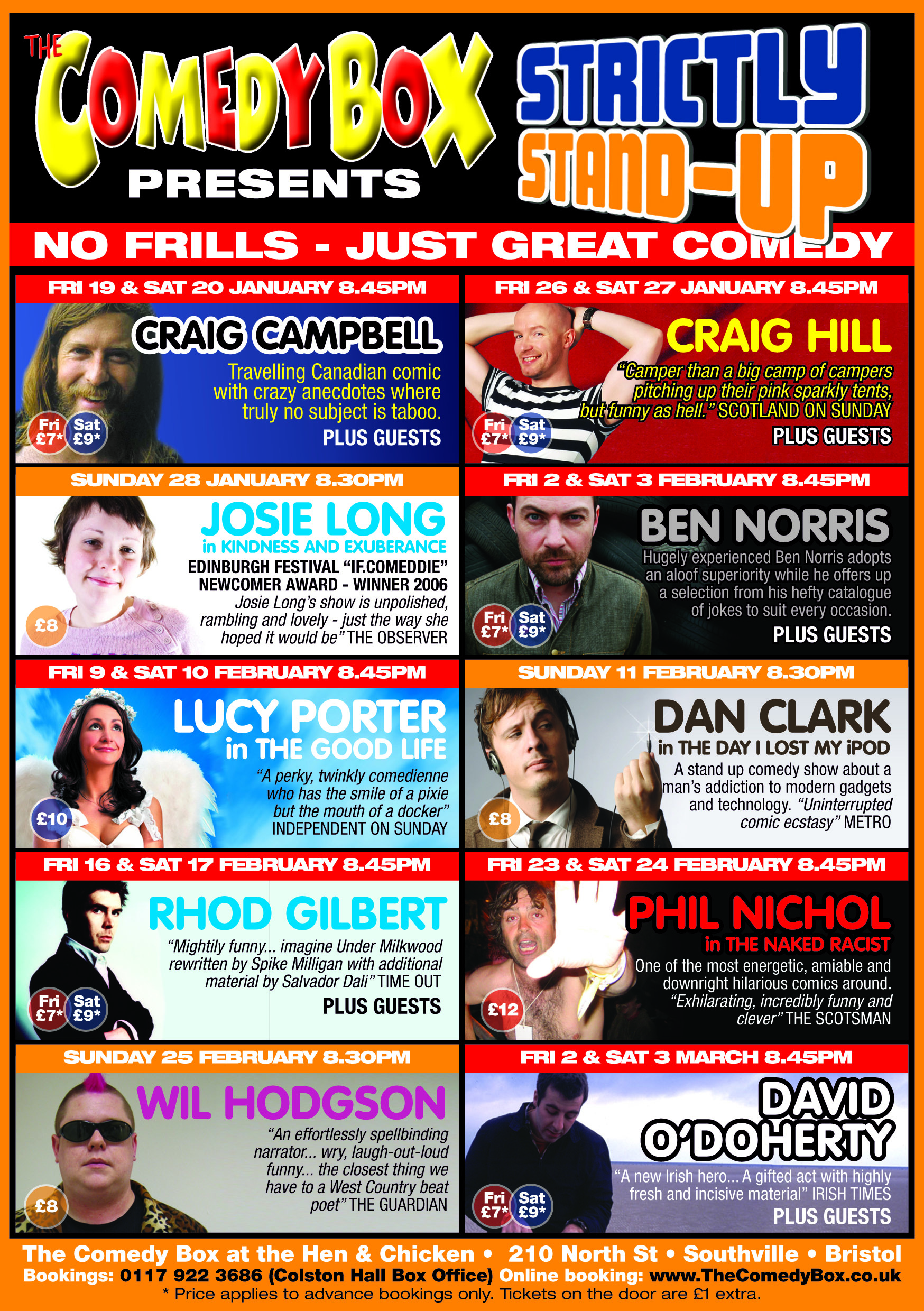 The Comedy Box’s flyers, posters and brochures are a familiar sight around town…

“The Comedy Box started life in March, 1994 at Park Street’s Mauretania pub,” founder and owner Steve Lount recalls. “However, after a short run of 12 weeks, the Mauretania suddenly closed without warning. I only found out from the front page of the Evening Post.

“So, we decamped to Gloucester Road’s Bristol Flyer pub, where we had a very fruitful six years before that pub was sold to another pub company. That was the end of our very successful residency there, during which time we welcomed rising stars like Marcus Brigstocke, Graham Norton and Russell Howard.” 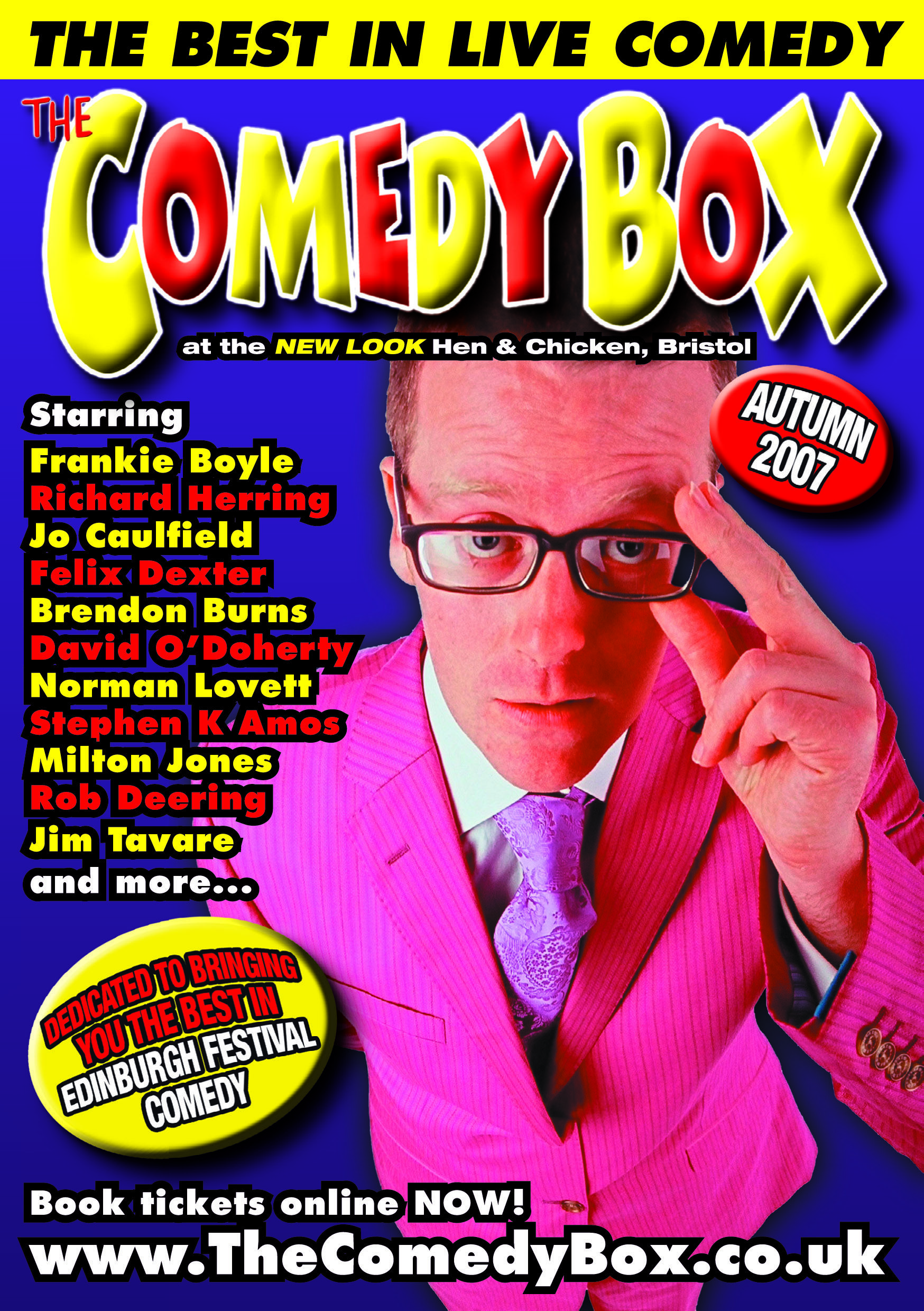 … and have featured some big names down the years

Meanwhile, from 1998 onwards, Steve had also been running a weekly comedy club at the Hen & Chicken – in those days a sports bar, with multiple pool tables and TV screens, but also home to BS3’s Show of Strength theatre company from 1989 to 1994.

“The early years at the Hen & Chicken were fraught with all sorts of issues, from punters fearing to walk through the downstairs bar (which did have a reputation) to the pub being run temporarily by a gang of drug dealers. But none of that really interfered with what we were doing upstairs.”

Fast forward to 2004, and The Comedy Box’s tenth anniversary was marked with three nights from Al Murray the Pub Landlord, plus a one-nighter from Dara O’Briain. 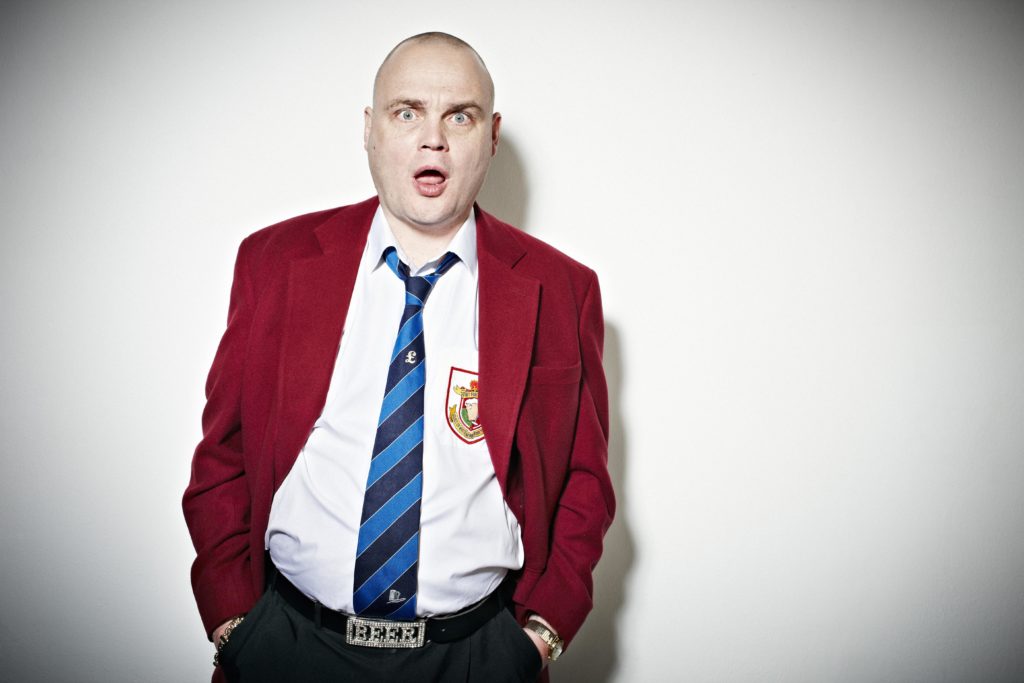 Everything seemed to be going well for a few years until, in 2005/06, the pub company decided to put the Hen & Chicken on the market, with rumours of flats or a Tesco taking its place. Happily, however, the lease was sold to experienced pub operators James Townend and Julian Sarsby, who in 2007 offered Steve a ten-year contract to continue operating The Comedy Box there.

That contract was renewed in 2017: and the future looks bright. Last year the upstairs room and its environs were fully refurbished: wooden floors, new toilets, new bar, air-conditioning, new PA and stage lighting, and the room was branded the Hen & Chicken Studio.

“It reflects the elevated status of this renowned UK comedy circuit venue, which has seen just about anybody and everybody passing through on their way up,” Steve reflects proudly. “You name them, we’ve had them: Jon Richardson, Bill Bailey, Katherine Ryan, Lee Mack, Alan Carr, Ellie Taylor, Russell Brand, Russell Howard, Stewart Lee, Joe Lycett and many, many more.” 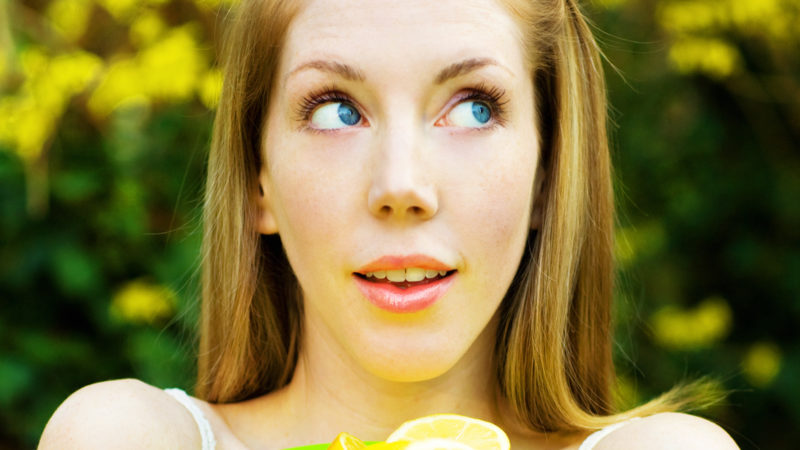 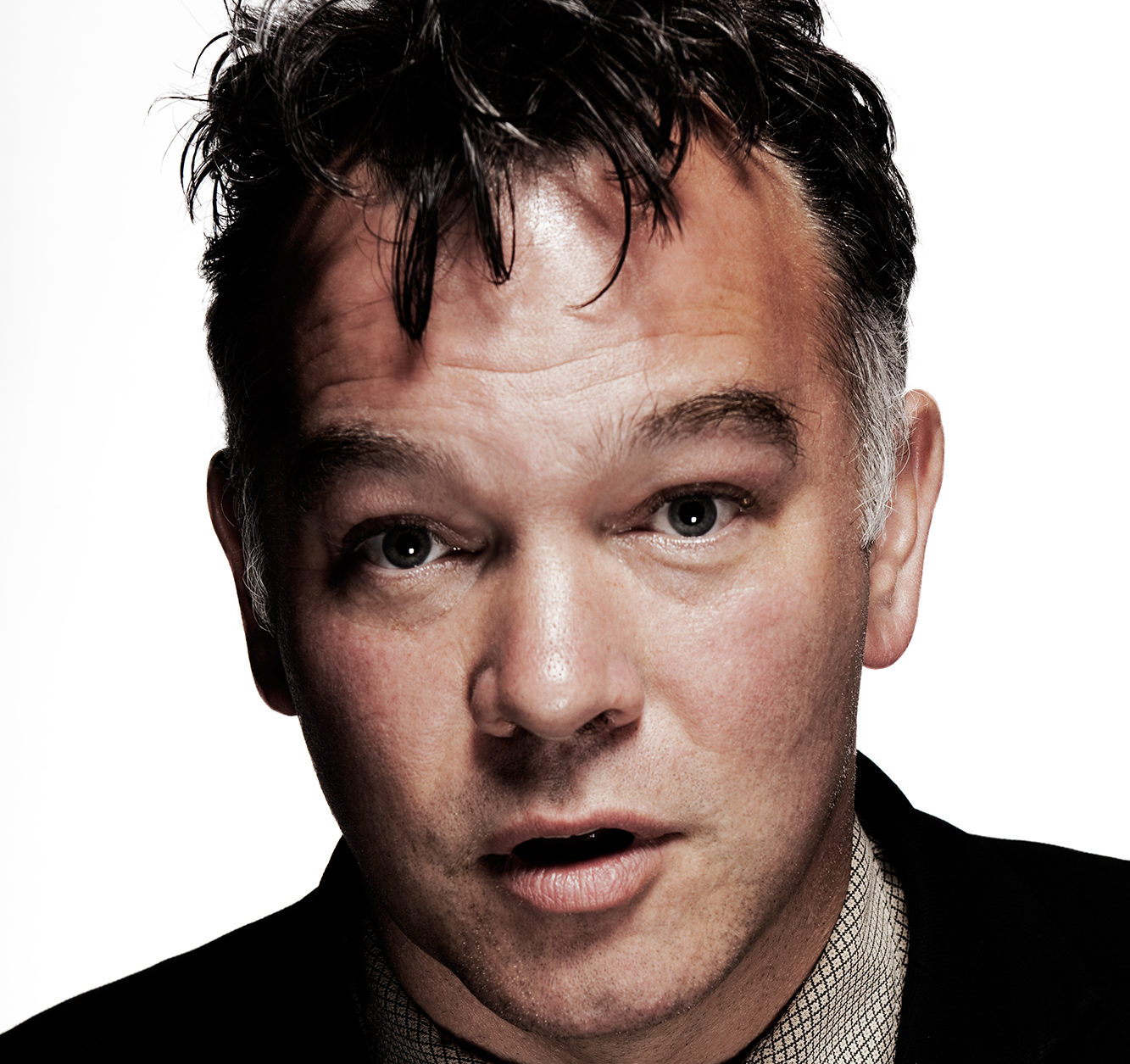 Katherine Ryan (pic: Karla Gowlett) and Stewart Lee are two of the countless other big names to have looked in at the Comedy Box over the past two decades

And how has Steve seen the stand-up comedy landscape change across that quarter-century? “Comedy’s image has changed monumentally. Back then, TV broadcasters kept saying that stand-up didn’t work on television, despite several good examples to the contrary. These days, with Netflix, the BBC and online on-demand services giving a platform to stand-up specials, it’s not something you tend to hear anymore.

“As for the Bristol comedy scene, it has ebbed and flowed over the years, producing Marcus Brigstocke and Russell Howard, plus Jon Richardson, John Robins and Stephen Merchant. The open-mic scene is positively booming, with venues popping up all over the place. 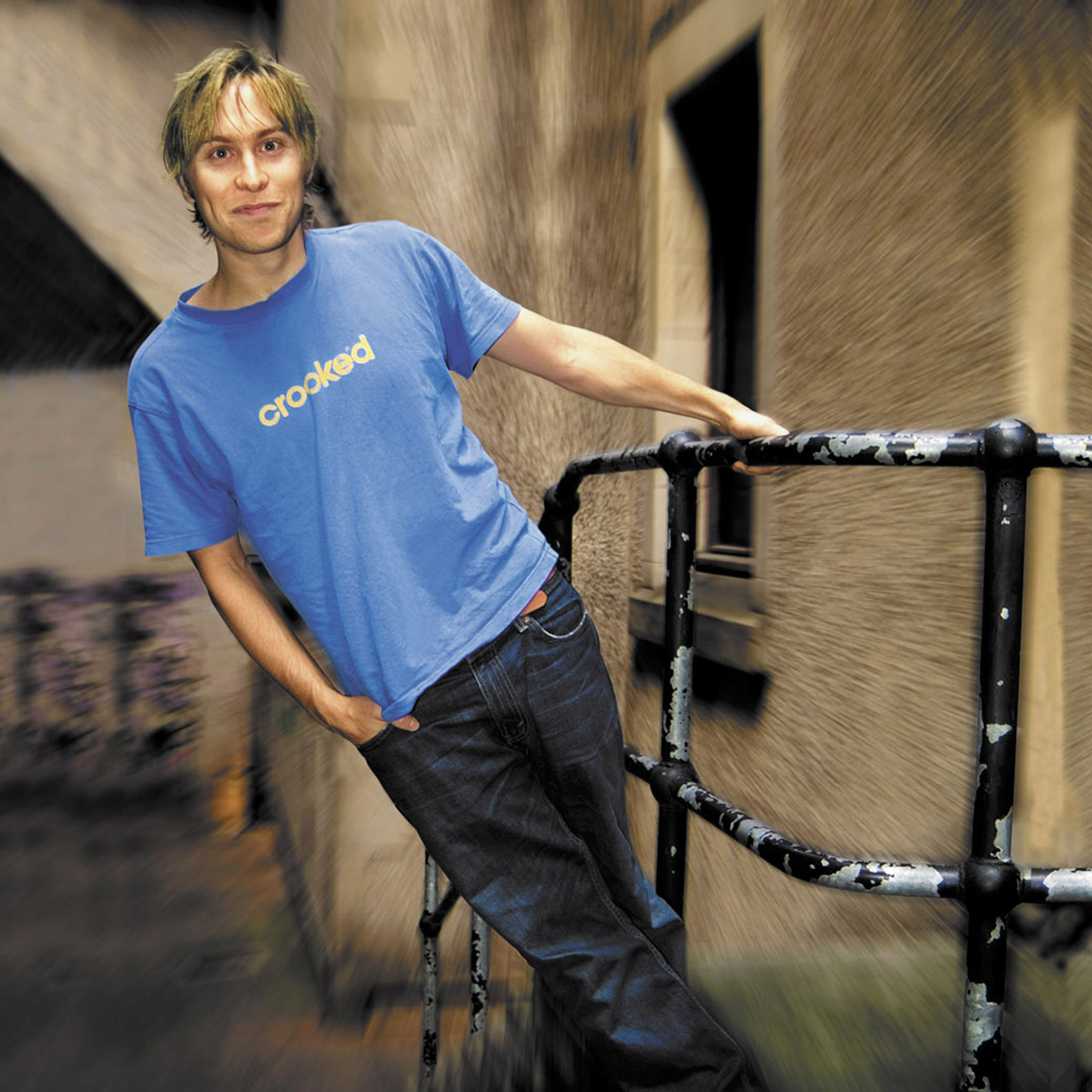 “There is so much happening locally I cannot keep up with what’s going on, but Bristol is definitely known for its incredibly vibrant stand-up scene.”

And has The Comedy Box changed its own ‘offer’ over the past quarter-century? “I believe The Comedy Box has developed its own hard-fought reputation for presenting great stand-up over the years,” Steve says proudly.

“Many punters won’t really notice the difference, but we avoided the standard three-20-minute-acts-plus-compere format which most professional clubs employ for their weekend shows, and adopted (unknowingly) the North American club format of 45-minute headliner, 30-minute support plus compere.”

He may have adopted the format almost by accident, but it’s served Steve and The Comedy Box well, luring most of the circuit’s top comics to the club. “Many experienced acts love the opportunity of doing longer sets, and we are one of the very few (or possibly only) venues which book headliners for this purpose. 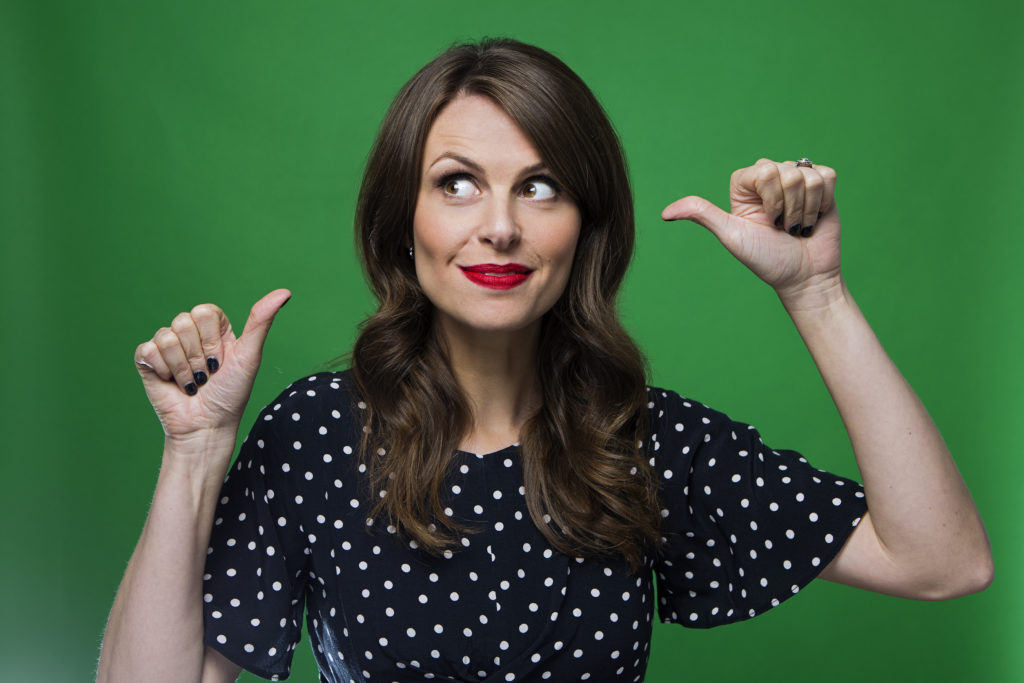 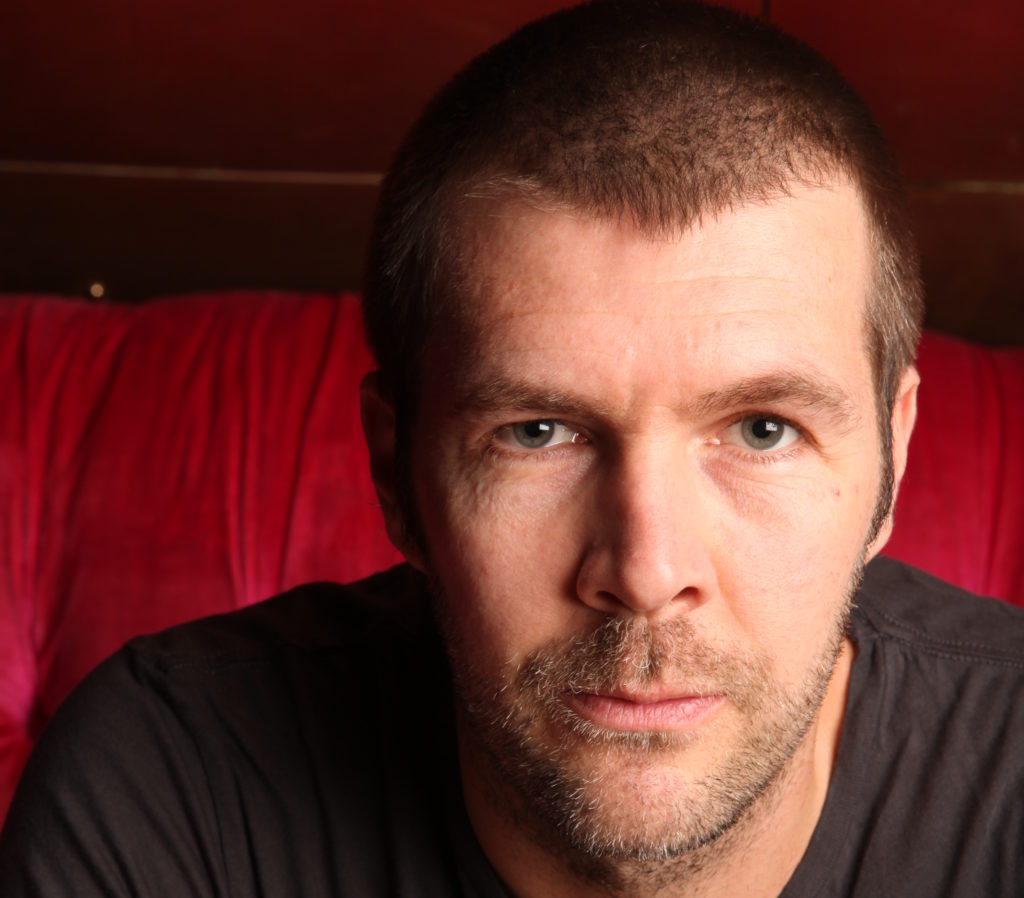 “That means these acts must have the ability and quality where they are consistently good over this longer duration, meaning we only really book acts who frequently play the Edinburgh Festival where 50 minutes to an hour is the norm. This format just gives the evening a more structured feel where the main feature, the headliner, is the main part of the evening and the marketing is geared towards promoting this factor.

“The Comedy Box is also a recognised touring venue and production company where we promote solo shows from the many Edinburgh Festival comics who take their own shows on the road, and it is an absolute privilege to be able to host these hugely talented acts who go on to even greater success.

“Quite often we are able to promote these acts in other venues in Bristol when the Hen & Chicken Studio is just not large enough for the number of punters they attract. These other venues include the Bristol Old Vic, Tobacco Factory Theatre and the Redgrave Theatre.”

Steve’s marking the auspicious date with The Silver UberGlee – two consecutive nights featuring some absolutely top-notch comics who cut their teeth at the Comedy Box.

“The two Silver UberGlee shows feature acts who I not only love watching and working with, but for whom The Comedy Box played a key part in their careers,” he explains. 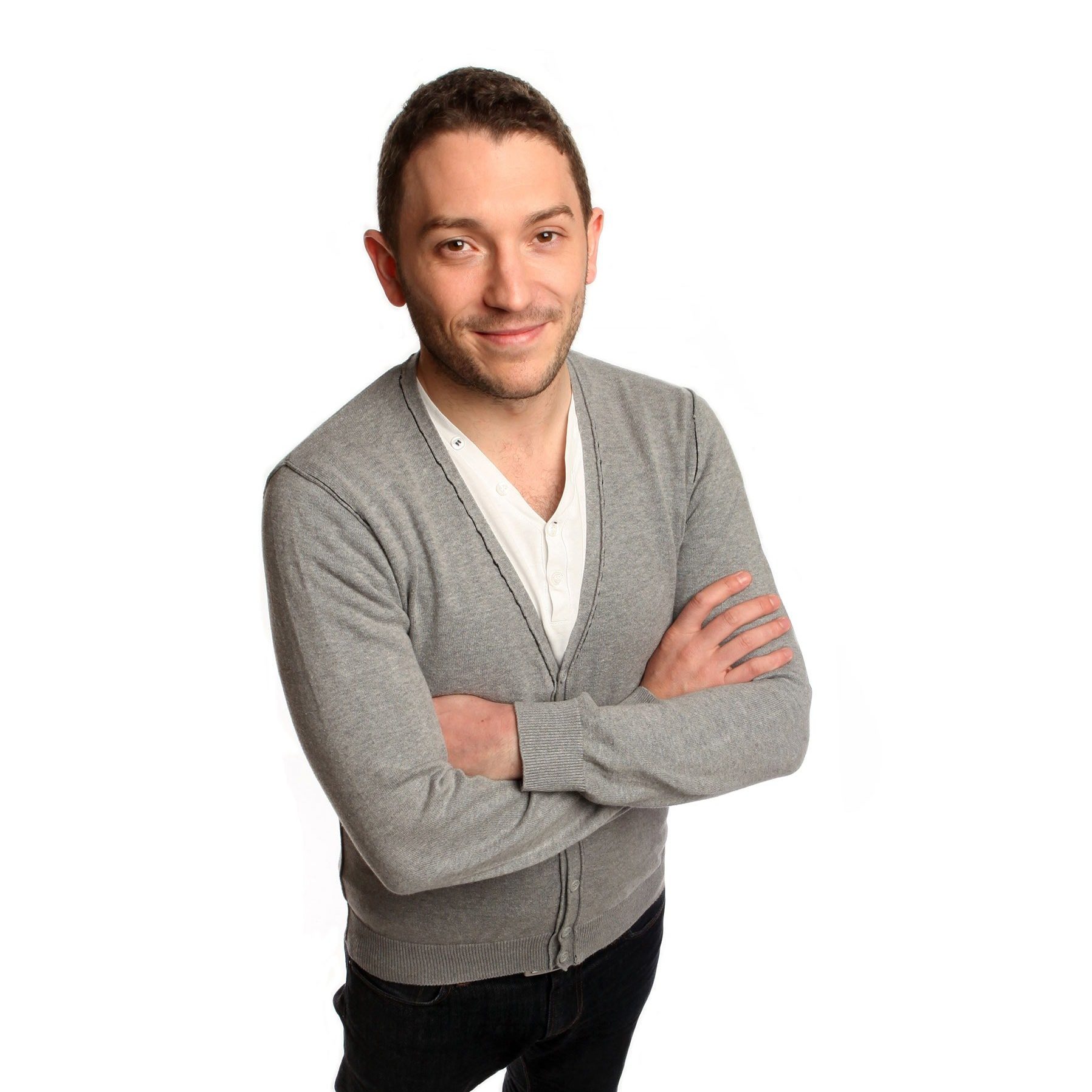 “John Robins and Jon Richardson who were both regular comperes for several years each. Mark Watson, though from Bristol, started on his comedy path elsewhere – but he did regular slots for us.” 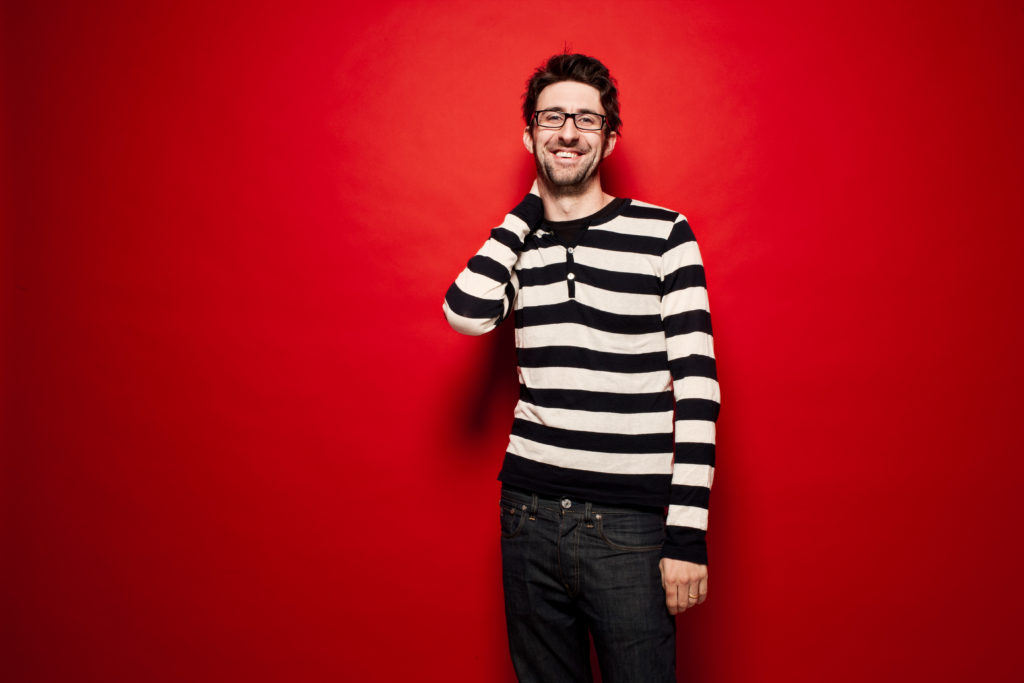 … while Mark Watson returns to the Comedy Box, a happy hunting ground for him early on, on the second night. Pic: www.andrewmaccoll.com

Steve’s proud to call the Comedy Box his stand-up home. “It’s a fabulous venue – one of the best in the country, I am repeatedly told by comedians (“legendary”, one high-profile comic told me recently). I’m proud to have created this Bristol mini-institution.”

Both Silver UberGlee nights (March 13 & 14) are sold out – but you can read all about them, and find out what else is going on at The Comedy Box this month, at www.thecomedybox.co.uk