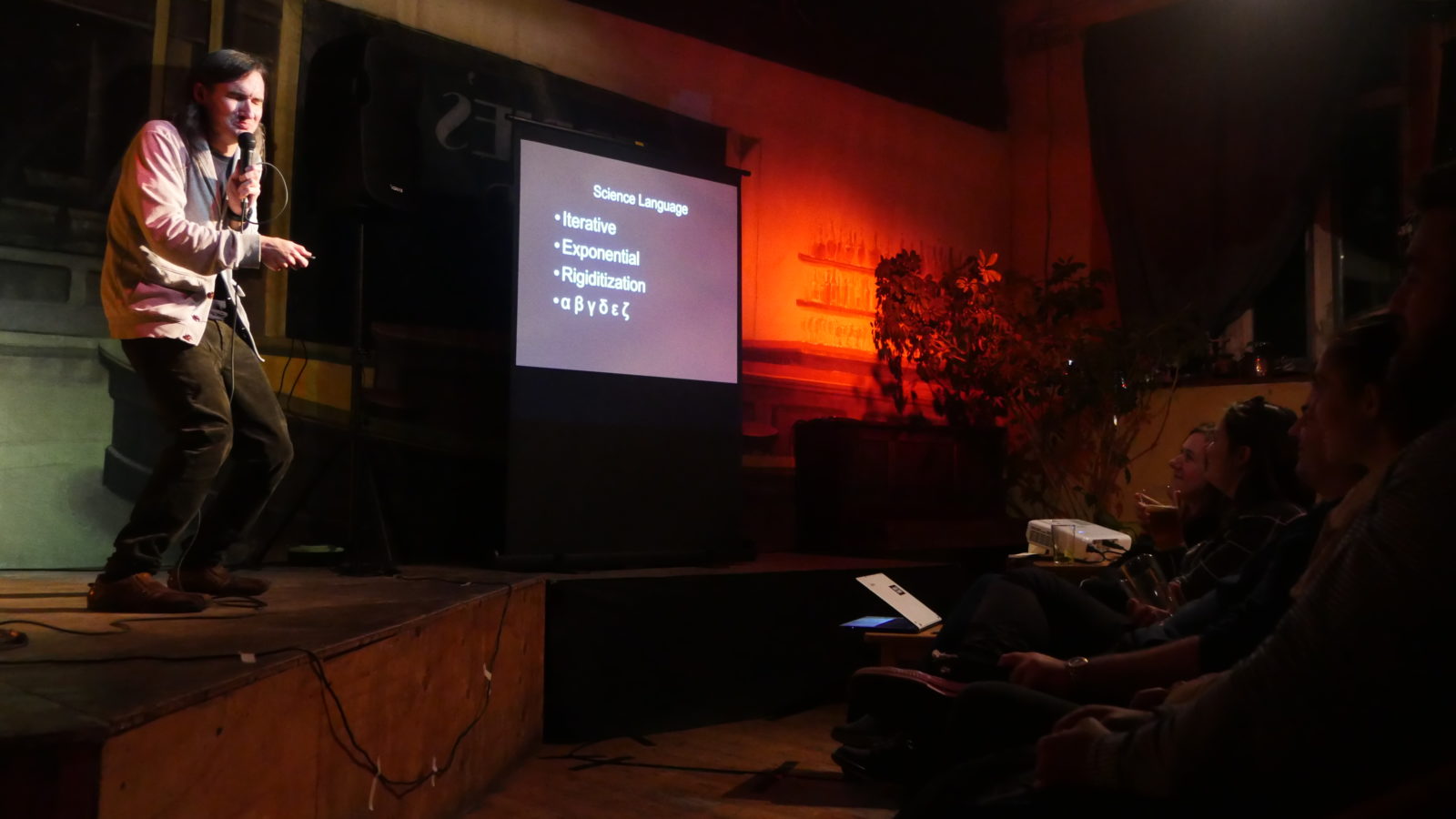 A new comedy night with a difference returns this month for its second outing. School Night Comedy, which returns to Southville’s Southbank Club, has an intriguing theme: each night is themed around a particular school subject. October’s debut night had a Science theme: this month, Music gets up under the spotlight.

The aptly-named School Night Comedy is the brainchild of Bristol comedian Jon Matthews.

“The science show was great because there were lots of jokes that might not have landed at other nights – but the audience who came to see jokes about science really enjoyed themselves,” Jon explains. “We had a lot of people who had never been to a comedy show, and came because it was about science – and, hopefully, left wanting to seek out more of Bristol’s fantastic comedy scene.” 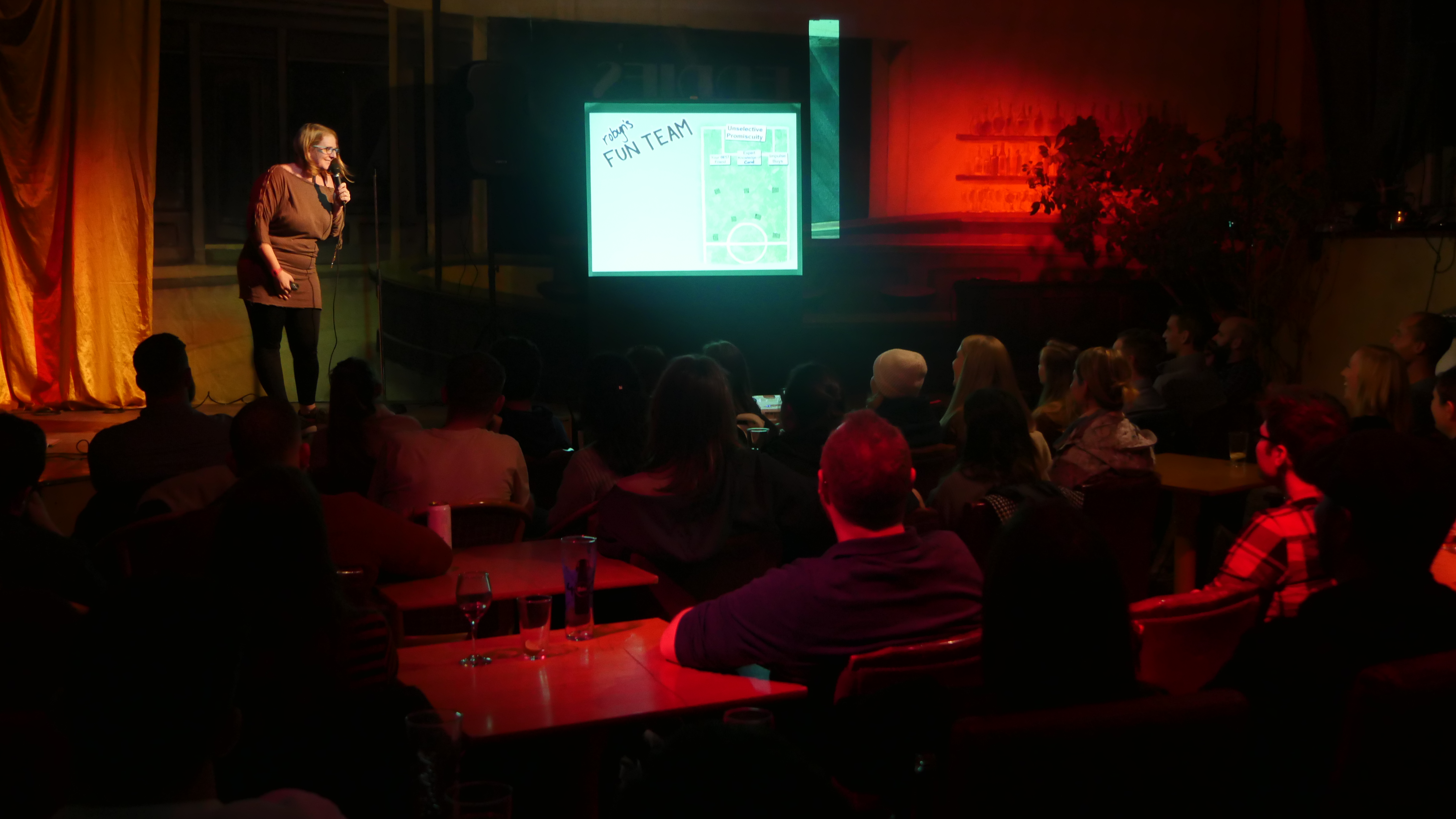 Each night of School Night Comedy is themed around a particular school subject. October’s debut night had a Science theme

School Night is looking to fill a niche for, well, niche comedy. “When you hear a joke that is about your niche, it feels specialised to you, it’s a lot of fun and you love it,” Jon explains. “I once told a joke about the late-90s PC strategy game Age of Empires at an open mic night and only one person got it. The rest of the room was silent – but this one guy laughed his head off.

“He sought me out afterwards and told me that for him it was the best joke of the night because it was about his thing. If someone told me a joke that combined the Medieval Cathar heresy with Star Trek I would probably be rolling on the floor. I want to provide more of that for people.” 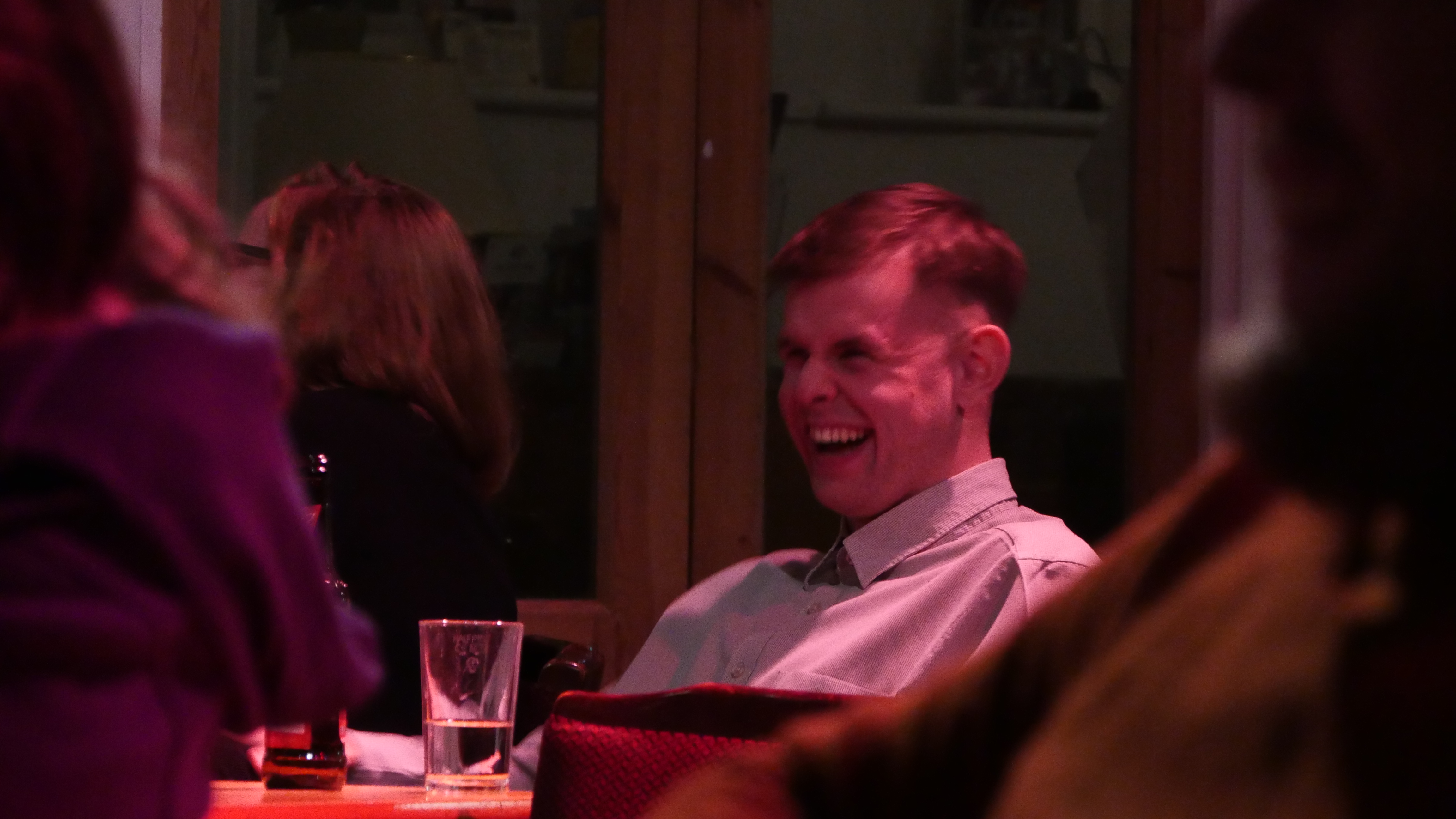 Jon’s set up the new night for other reasons, too. “Bristol is home to a fantastic comedy scene, with live comedy happening more or less every night – ranging from open mic nights in pubs to top comedians in theatres,” he explains.

“For grassroots and up-and-coming acts though, Bristol doesn’t have much in the way of gigs which pay the comedians. There’s The People’s Comedy at the People’s Republic of Stokes Croft and The Lion in Whitehall, which I’m also involved in, and one or two others dotted about – but that is about it.

“We make a big deal out of paying all of the acts, we don’t have ‘open spots’ (i.e. unpaid middle acts), and we try to get a mixture of local acts and others from further away, with a variety of styles, in order to put on a really good show.”

Jon and co. are returning to Southbank, in Southville, for their sophomore night. After that, well, the options are many. “I’m keen to do a History night soon, and I think it would be cool if we could do it in some sort of historical setting. An English Literature night could be in a bookshop. We want to bring comedy to places you wouldn’t normally expect it, and which fit in with the theme – almost like going on a school trip.”

January’s Music night is looking promising. “We’ve got a nice variety of extremely talented acts, including some quite unusual stuff such as saxophone, flute and Saxon lute – as well as plenty of comedy songs and musical jokes. I’ll be MCing as a sort of comedy roadie and may even bring a comedy song of my own, which will be a first for me and is something I’m really quite nervous about!”