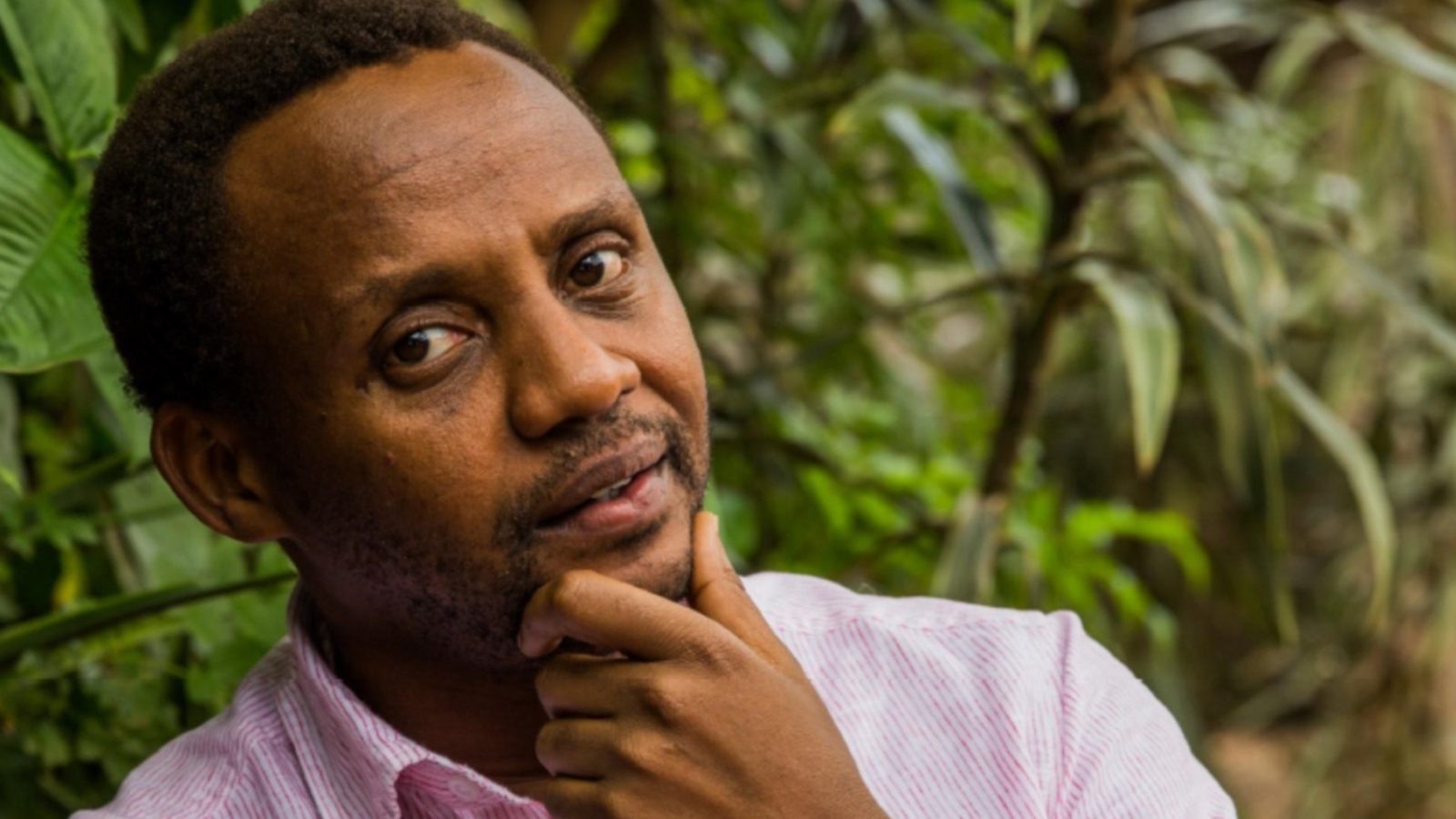 Billy Kahora is an award-winning writer and editor, and lecturer in Creative and Professional Writing at Bristol University. He spoke to Bristol 24/7 about his recently published short story collection, The Cape Cod Bicycle War, and Bristol’s literature scene.

In an interview in 2015 you said, “Stories are a prerequisite of humanity”. Why do you think stories are such an important part of our lives?

I think that we tend to think of stories too formally even in everyday life. But, think about it – the things we all tell each other that are not functional: at home, at work, anecdotes, glimpses of what happened to us during the day, when we were away that are so common in our lives that we don’t think too much about it – in ways that give us so much pleasure. And yet we do not think of these as STORIES. I think they are and they make life, at least for me, bearable.

These moments are fleeting and numerous i.e. when we are daydreaming and wandering in our heads, looking at faces on the streets, our neighbours through our windows. In these moments we are looking for stories. Even when we read or watch the news (even if it’s to our great detriment nowadays). Why? To make sense of the world. That’s how I, at least, manage to get through the day. But then again I am biased as a writer in how important this is to me. As someone trying to be a professional storyteller.

How much influence has your work as an editor had on your fiction?

With time as an editor I learnt to spot many of the mistakes the beginning writer makes on such a regular basis that it has helped me watch out for those in my own writing. I think a good writer needs learns how to edit his own work and editing others helps with that.

Editing also taught me the practical side of the game and sobered me too its realities – acceptance processes, editors’ quirks etc. It helped temper the disappointment of rejections, made me more level-headed, less inclined to take rejections personally and realise there are many other aspects to the writing game other than my own shortcomings. And that helped me get up, sit at my desk and write another day, another year even when I thought I wasn’t getting where I needed to be.

Turning to your new collection, many of the characters in the stories display great resilience in trying to get on in life. Do you think storytellers also require that same resilient quality?

In the story, The Red Door, Solo says: “We are not children. Everyone has to make their own choices.” Several of the stories feature young people coming to terms with entering adulthood. What interests you about this particular stage in people’s lives?

I believe that everybody has a different view of what stage of their life is/was the most important. I feel that the Kenya I grew up in allowed for very few life mistakes. I think that the transition between youth (14-23 when I was growing up) and maturity (anything beyond your late 20s) was the easiest place to make those mistakes. And so making the big mistakes or not making them because they could change your life became very interesting for me and the reason to tell the story.

A car accident because you were drinking, which was very common when I was growing up, could cripple you and that was that. You chose the wrong degree at University and were unable to go on, you would get depressed and it would take years before you were able to function properly. I saw people my age go through these things and it changed everything.

I have been playing around with a collection in the future with middle-aged characters and rather than these ‘moments’, I want to thematise what I call ‘middling through fear’. Different kinds. What happens when you realise that you are mortal. I think different people deal with it differently. This is still just an idea … but it’s been in my head for awhile. What happens when you go through that life changing moment in your youth and you don’t quite make it?  What kind of person do you come when you are in your 40s and 50s?

In many of the stories there are a large number of characters who have significant roles, which is quite unusual in short stories. How do you approach creating several fully formed characters in a work of short fiction?

I tend to think whether my characters are fully formed or half formed more emotively rather than in a technical way. I think my stories start from either a powerful image (s), or a character (s). Story for me is powerful images and emotive characters – I see the stuff in between as the technical which brings the story around and creates coherence. My own standard for characters is how emotionally realised they are in the world of the story. I have abandoned many a story because I simply did not feel the character even when they checked the technical boxes, ie detail, motivation, conflict etc. 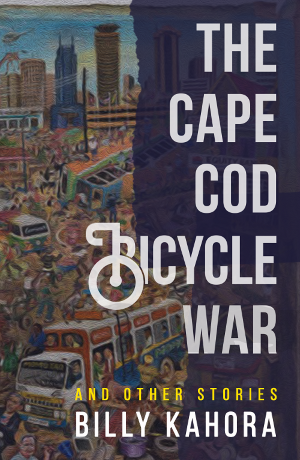 You teach English Literature at Bristol University where you are also setting up a Creative Writing MA. You lead community writing courses in the city and are a judge for this year’s Bristol Short Story Prize. What do you think of Bristol’s literature scene?

When I go to a new place I often ask writers if there is just one book, novel, short-story, collection, non-fiction or academic book that captures it (the place) what it is. In Pittsburgh, for instance, I was told to read The Mysteries of Pittsburgh by Michael Chabon. In Nairobi I tell people to read an academic book, Comforts of Home by Luis White. I have asked that of Bristol and many writers, literary theorists scratch their heads.

I think that book that captures Bristol would give me a better sense of the scene. So, as a teacher and writer now based here I am still figuring it out. When I’ve spoken to many people who know Bristol and its writing quite well there are two reactions, both related. On one side I hear that because Bristol is very fragmented, the writing and the things going on are like that – there’s a lot but it doesn’t come together. And that, I think, is not a bad thing. But I also hear a lot of handwringing from those who want the fragmentation of literary Bristol to be unified, brought together.

I am still learning the scene and trying to decide which of these. But I won’t be surprised that both positions are fine and within those many things that are happening I need to find what I like. But also what my job as a teacher requires. Bristol is lucky to have these many things. I have been to many places that have too few literary things going on and its not a good thing.