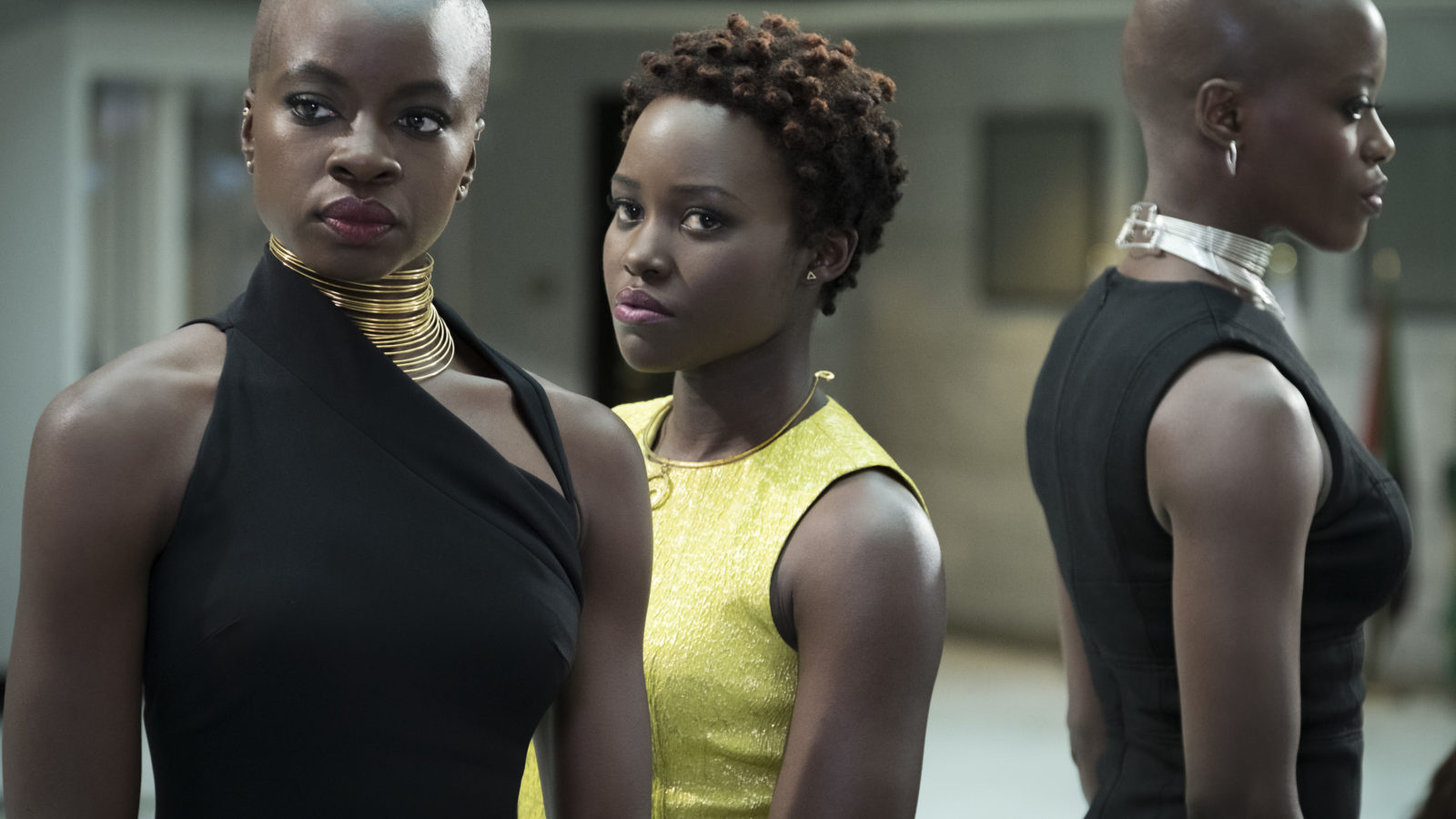 Nope, not those ’60s radicals but the 18th (count ’em!) film in the Marvel Cinematic Universe and the first to focus on a black superhero. Not only that but many of the cast and crew are black too, including director Ryan Cooglar (of Fruitvale Station fame), production designer Hannah Beachler and costume designer Ruth E. Carter.

Chadwick Boseman reprises the title role, which he initially played in Captain America: Civil War, taking centre stage in a story that follows on from his adventure with Mr. Stars’n’Stripes. His alter-ego King T’Challa toddles home to the fictional African nation of Wakanda, only to find bad guys conspiring to bring down his kingdom. To defeat them and avert a pesky world war, Black Panther teams up with CIA agent Everett K. Ross (Martin Freeman, for it is he).