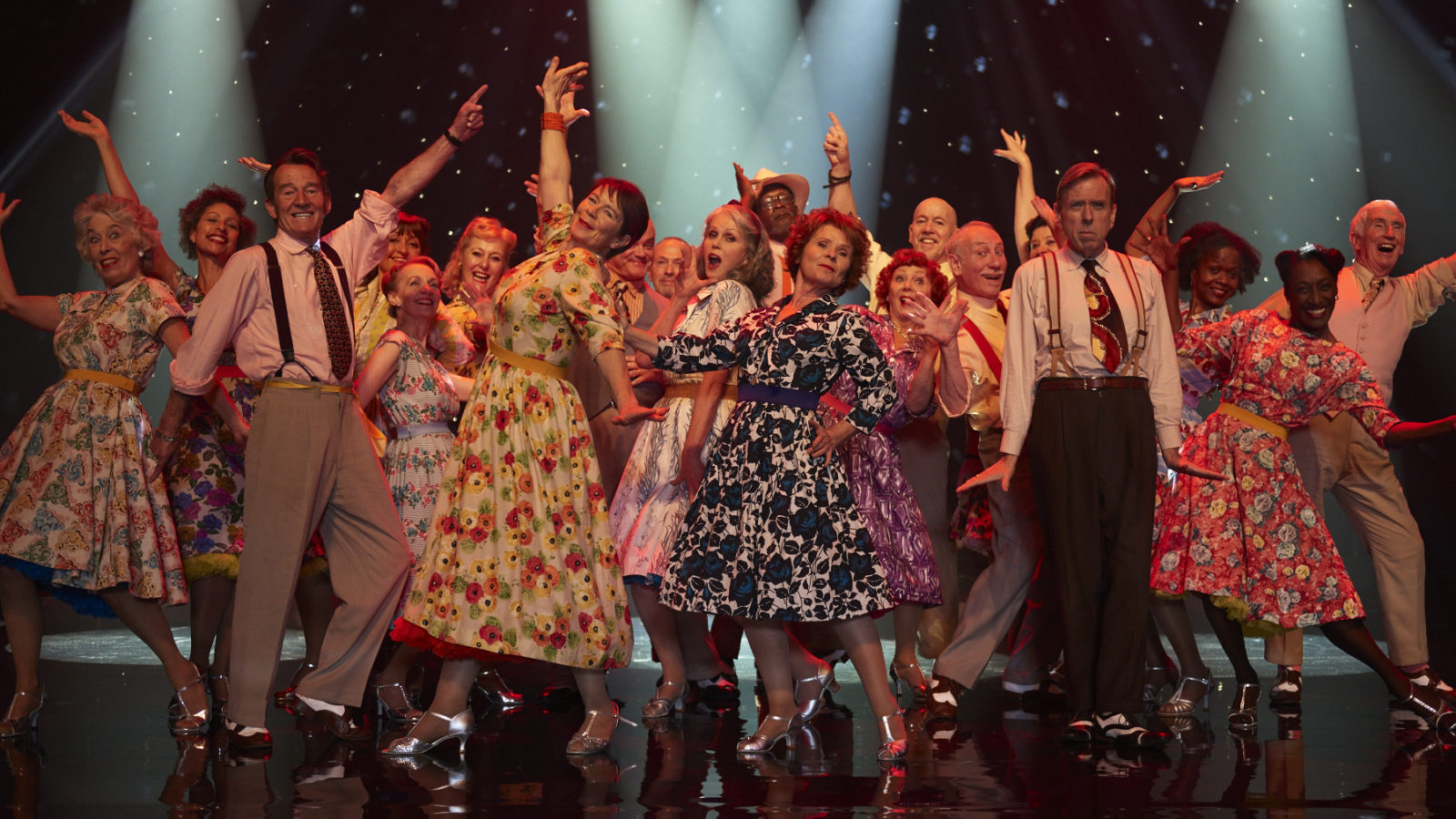 Richard Loncraine (he made his directorial debut with Slade in Flame, you know) bids for a slice of the lucrative Best Exotic Marigold Hotel grey pound market with this comedy-drama centred on an oldsters’ dance group.

It’s the story of posho Sandra (Imelda Staunton), who flees to stay with her boho sister Bif (Celia Imrie) in London after discovering that her hubby of 40 years has been having it off with her best chum. Culture-clash comedy ensues as she’s persuaded to join Bif’s community dance group, whose ranks include Joanna Lumley and Timothy Spall. Could that be lightly comic, 12A-rated wrinkly romance on the horizon?