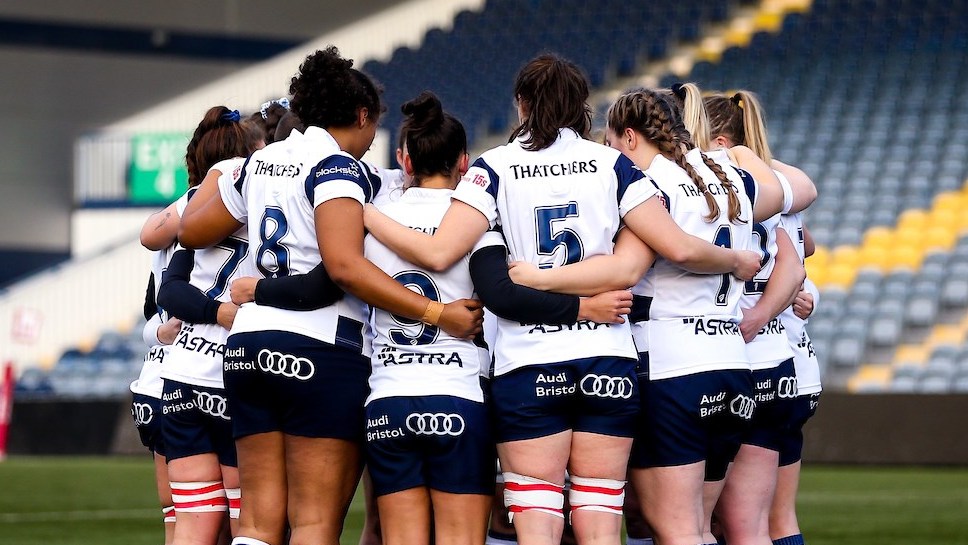 Bristol Bears Women crossed for a score in each half but couldn’t prevent DMP from fighting back to win 17-10 at the Motorpoint Arena.

After a cagey opening to the first half it would be the visitors to strike first. The forward pack flexed their muscles at the set-piece and won a line-out close the DMP line, setting up a destructive rolling maul that would see Clara Nielson dot down over the chalk.

Both sides struggled to get a foothold in the game as the first half progressed and neither side would put any further points on the board, which would see the Bears go into the sheds 5-0 to the good.

As the second half progressed the Bears would manage to cross for a further score through the powerful prop, Ellie Mulhearn who has now scored twice in her last three appearances for the West Country outfit.

However, the hosts clawed their way back in to the game during the second forty and managed to cross the whitewash on three occasion to come back and a claim victory.