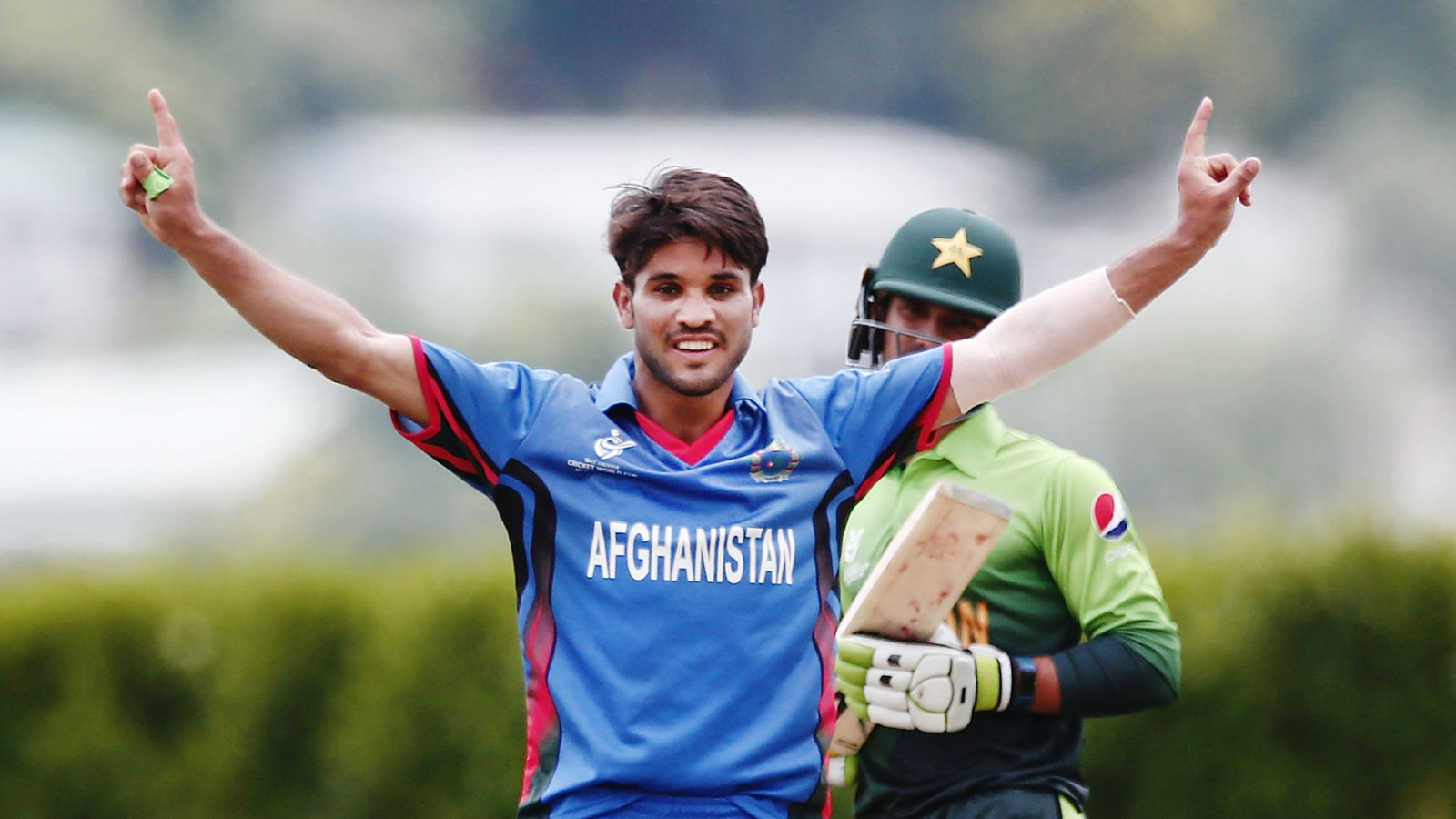 An Afghanistan international leg-spinner has signed for Gloucestershire ahead of the 2020 season.

Qais Ahmad will play in all of Gloucestershire’s Vitality Blast matches and will be part of the Division One County Championship side for the final six matches of the campaign.

“I am extremely happy to have signed for Gloucestershire for the T20 Blast and then the County Championship,” said the 19-year-old, who made his Test debut for Afghanistan in September against Bangladesh where he took one wicket.

“It is a great honour for me to join Gloucestershire after they had such a successful 2019.

“Having played T20 cricket around the world I have always wanted to play first class cricket in England to develop my red ball skills.”

The spinner was selected in round four of the draft by Welsh Fire to play in the inaugural Hundred tournament and played for the Hobart Hurricanes in the most recent Big Bash League in Australia.

Ahmad announced his talents in December 2017 when he became the leading wicket-taker for Afghanistan in the 2018 Under-19 Cricket World Cup with 14 wickets.

Following the tournament, the ICC named him as the rising star of the Afghanistan squad.

Gloucestershire head coach Richard Dawson said: “I’m delighted that Qais has agreed to join us for next season as the club enters its first season in Division One since 2004.

“We had a very strong season in 2019 and Qais will help take us to the next level in both the long and short formats with his game-changing skills.

“He’s one of the most exciting young spinners in the world and I’m looking forward to seeing him add a new dimension to our T20 and County Championship squads.”