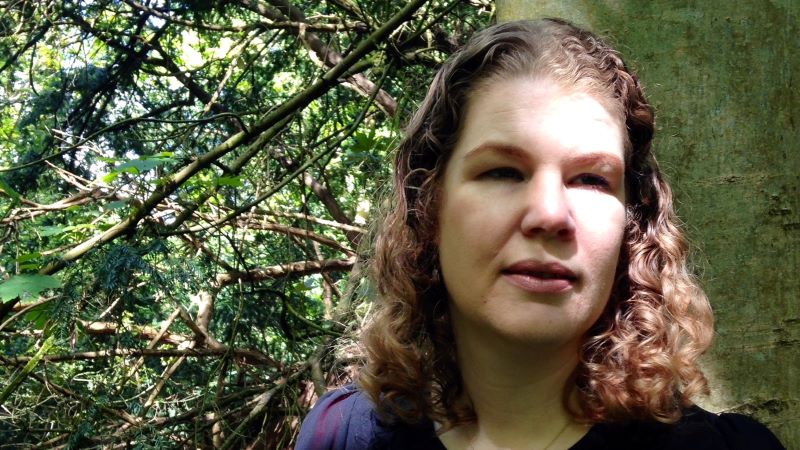 I grew up just outside Bristol and have lived in the city proper for well over a decade. As a travel and culture journalist, it’s perhaps unsurprising that I’ve been fascinated from the start by my home city and its many quirky locations. But I wasn’t fully aware of how much it had got under my skin until my publisher, Valley Press (sadly not Bristol-based), sent me the proofs of my new short story collection, Sky Light Rain.

Fiction writing stems from just about everything your consciousness bumps against. Often these ideas combine and coalesce in barely recognisable forms. For instance, a childhood memory of seeing a hanging basket full of ducklings merged with a feature I’d written about craftidermy to become my flash fiction tale, Fascinate, aired recently on BBC Radio Bristol’s Upload show with Adam Crowther.

I realised as I read through my collected stories that Bristol was lurking beneath the surface of many of the stories, sometimes half hidden, and other times parading its Bristol-ness with unabashed delight. 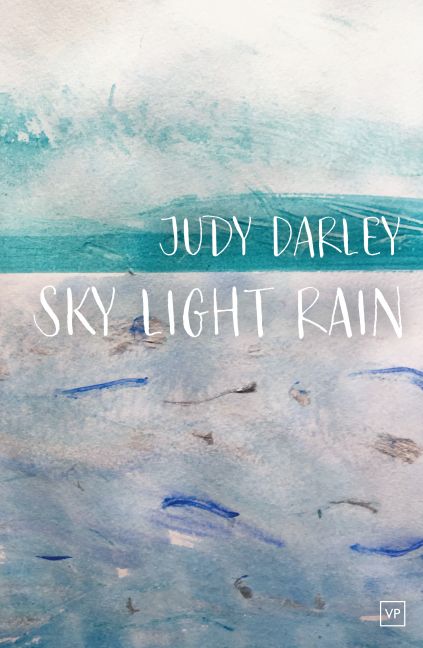 Take the opening story as an example. Untrue Blue is about a sister trying to untangle herself from her deceased brother’s influence. In the tale, Cabot Tower is a central, slightly foreboding, presence, looming over the overt jollity of Brandon Hill on a sunny day.

The Bristol crocodile even makes a fleeting appearance, re-emerging in the final tale, Carry The Sky, although in the latter it’s relocated to Dorset.

The city is the backdrop to Far from The Farm, in which homesick Eilidh is struck by this place where “hills are lined with shops and crowded with shoppers, regardless of the time of day. Paths wind sedately through parks, snaking into roads where people rush on foot, by bike, in car or bus; dashing to wherever they need to go.” 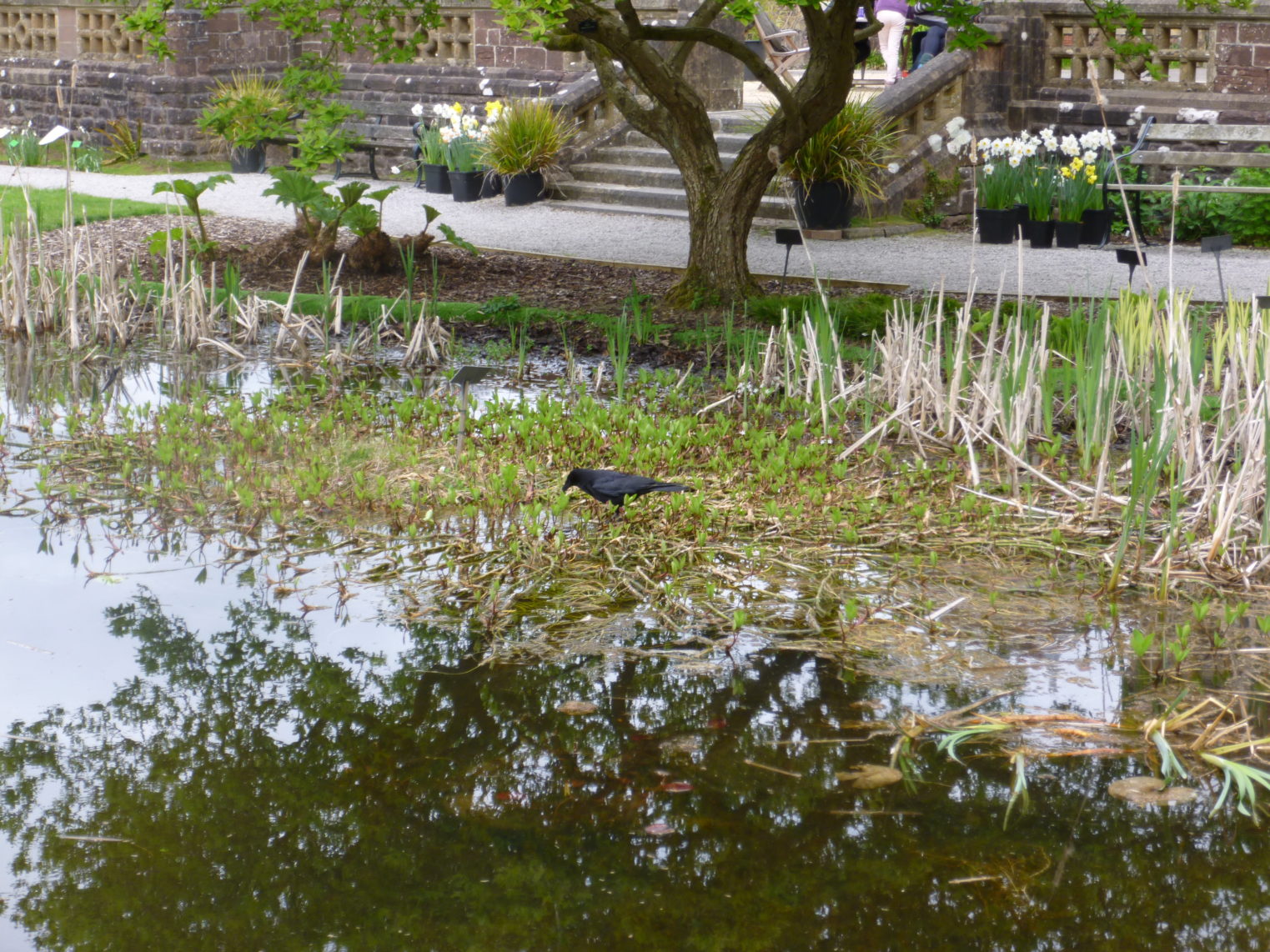 Lamp Black, in which two children set out on slightly sinister treasure hunts each day, is set in a reimagined version of Bristol, and ghost story, Lodged, is rooted in a house I used to rent in Totterdown, where a former tenant had left a cellar full of belongings, ranging from armchairs to gymkhana ribbons, that set my curiosity whirring.

Scenes glimpsed throughout Bristol have seeded in my mind as the starting point for countless fictions, especially those where my brain and eyes disagreed over what they’d seen. The peculiar sight of a crow apparently walking on water at University of Bristol Botanic Garden in Stoke Bishop prompted a story blending Greek mythology and modern domestically, with a raven au pair in Apollo’s Offspring. 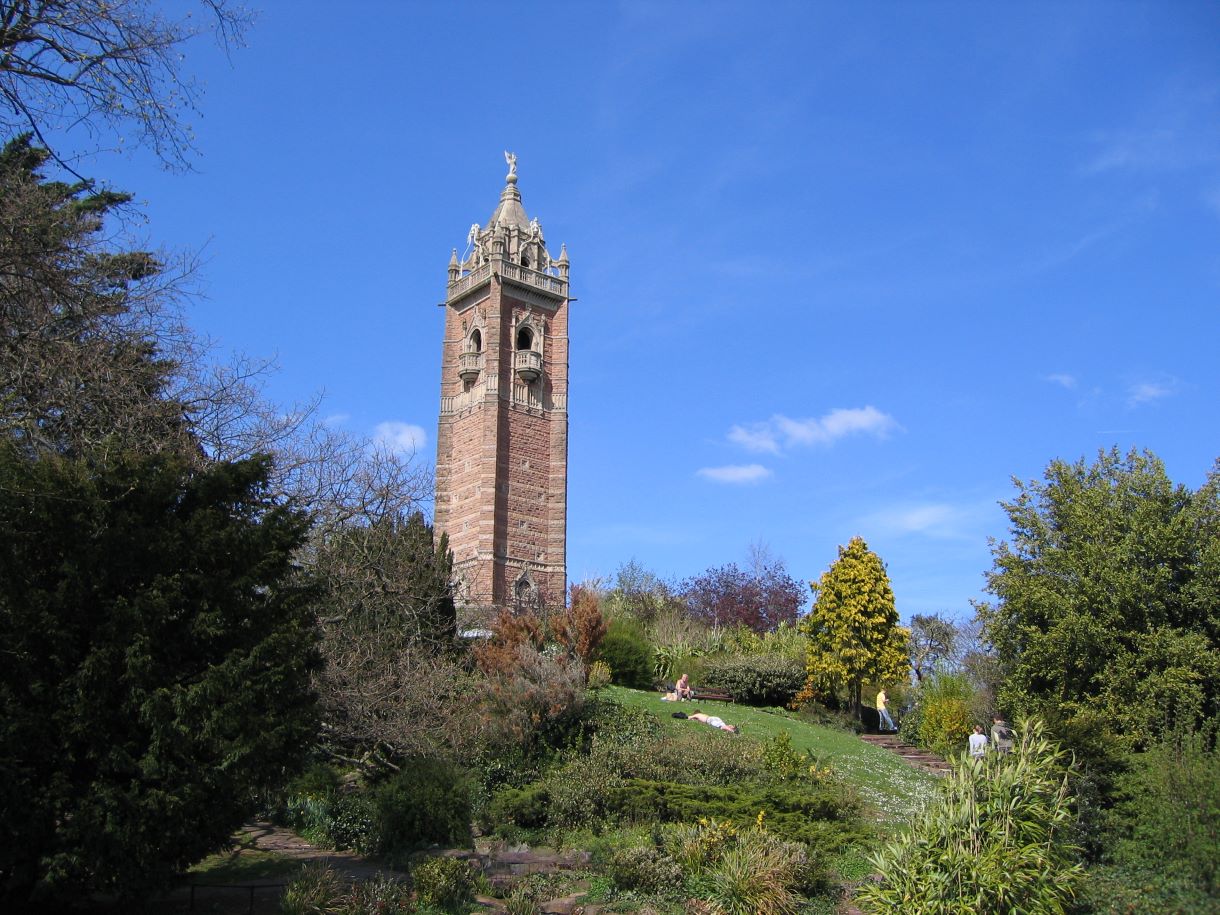 Arnos Vale was also the disguised setting of one of my drabbles (a 100-word story), Breaking Up With You Burns Like Fire. And yes, the title is almost as long as the drabble itself.

I’ve lived here so long, the city occasionally creeps into fiction without me noticing, providing characters, atmospheric settings and storylines.