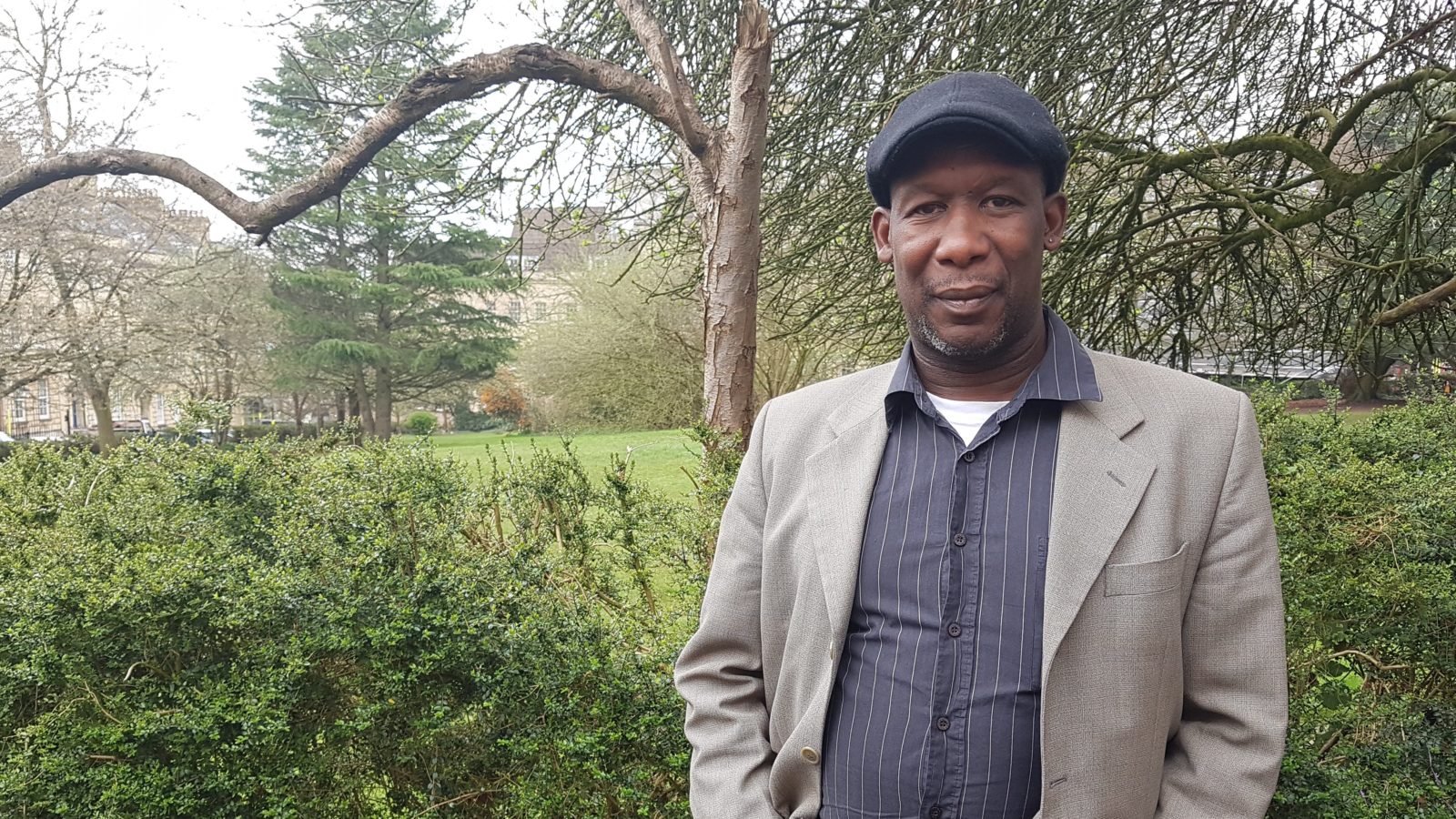 Many thanks to those well-wishes from family, friends and supporters who have helped me to achieve my MBE (awarded in the 2020 New Year’s Honours), I’m truly humbled and wouldn’t have got here without you all.

I know there are some who disagree with my decision to accept an MBE on principle over the British Empire and I fully understand. However, the seeds of my personal achievement have been sown over ancestral centuries. I’m part of a connected history over continents. So, I have compiled this short passage to explain some of my feelings and context behind my acceptance.

This makes for good writing material during my travels in America as I write Volume Two My American Odyssey, From The Windrush to the White House: Reflections Across a New Black Atlantic.

As I crossed continents wherever I travelled in the world I was asked one question repeatedly by many different people from many different backgrounds often with a tone of incredulity. “Where did you get that accent from?” The answer to this biological riddle has taken me many years to unravel. I was born in multicultural London but grew up in a white enclave of Bristol in Lawrence Weston. My parents were from Guyana, part of an empire that had broken loose from its colonial chains and morphed into a family of nations known as the West Indies and part of the wider Commonwealth. British Guiana gained independence to become the Republic of Guyana yet geographically was in South America near the Amazon jungle. With the trauma of enslavement and its legacy raging within me, how do you expect me to explain all these conflicts and complexities? I’ll start here.

My parents had been raised from the cradle to grave in the history of the British Empire reinforced at school, church and social institutions like Sunday school and girl guides. Theirs was a relationship built on colonial power with towering sugar cane billowing in the fields to remind them of the reasons their ancestors were taken there. In my mother’s school curriculum, there was little of our African ancestry or of Caribbean freedom fighters like Nanny Maroon or Quamina. 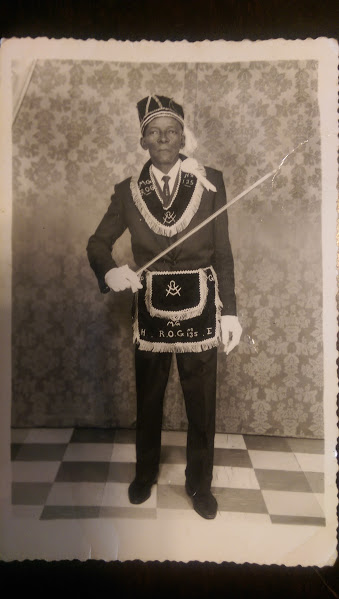 My paternal grandfather, who never left Guyana, was part of one of these institutions as a Mason (pictured) and was never prouder than when sending his sons, my uncles, Leslie and Varney, and my dad, to help rebuild Britain after World War Two as part of the Windrush generation pioneers. Through the NHS, the London Underground and more my family and many others from its empire helped to rebuild Britain.

Writing about all of this proved my outlet and was more cathartic than I would have ever of dreamed. I could see the parallels during my adolescence and events of the 1980s, where poor-policing and mistreatment led to uprisings and riots in inner-city Britain.

I saw the genesis sown from seeds of hate from the state seen in stop and search tactics. This fuelled the violence of far-right groups and racist propaganda from the National Front, skinheads and thugs telling me to “go back home”. I was on the receiving end of acts of violence, aided and abetted by a hostile political climate.

I had to overcome an internal burden of inferiority that had been placed upon ‘the chips of my shoulders’ by white authority figures. This was characterised by Norman Tebbitt’s infamous ‘Cricket Test’, in remarks made in 1990 on the 22nd anniversary of Enoch Powell’s incendiary Rivers of Blood speech. Once again, a generation of black and brown people were left feeling rejected by their host country. This time it was different, however, because we were born in Britain. We were now children of the commonwealth whose forebears had never commonly shared the wealth and natural resources of their homelands.

The seeds of empire and imperialism have always been for better or worse part of my DNA and this has been hard to acknowledge. Now I have chosen to reclaim what this means to me. I will continue to inspire others to make their dreams come true through the arts and championing diversity.

Most of all, the award is an acknowledgement of the work of my parents and their generation who when they came to Britain dreamed of a better life for their children. Whilst the streets have never been paved with gold, I am humbled and proud to accept the rewards of my ancestral dividend. This, allied to the work of many, many friends and colleagues, has helped me to reach my potential and achieve recognition.

Just arrived in #California after 48 drive from #Oklahoma and phone going crazy so news has broken. Big thanks everyone for your support over the years I'm as shocked as you are!, much love and thanks more later 2am here! https://t.co/TS6JsyAQ82 pic.twitter.com/ofV1sxwfZT