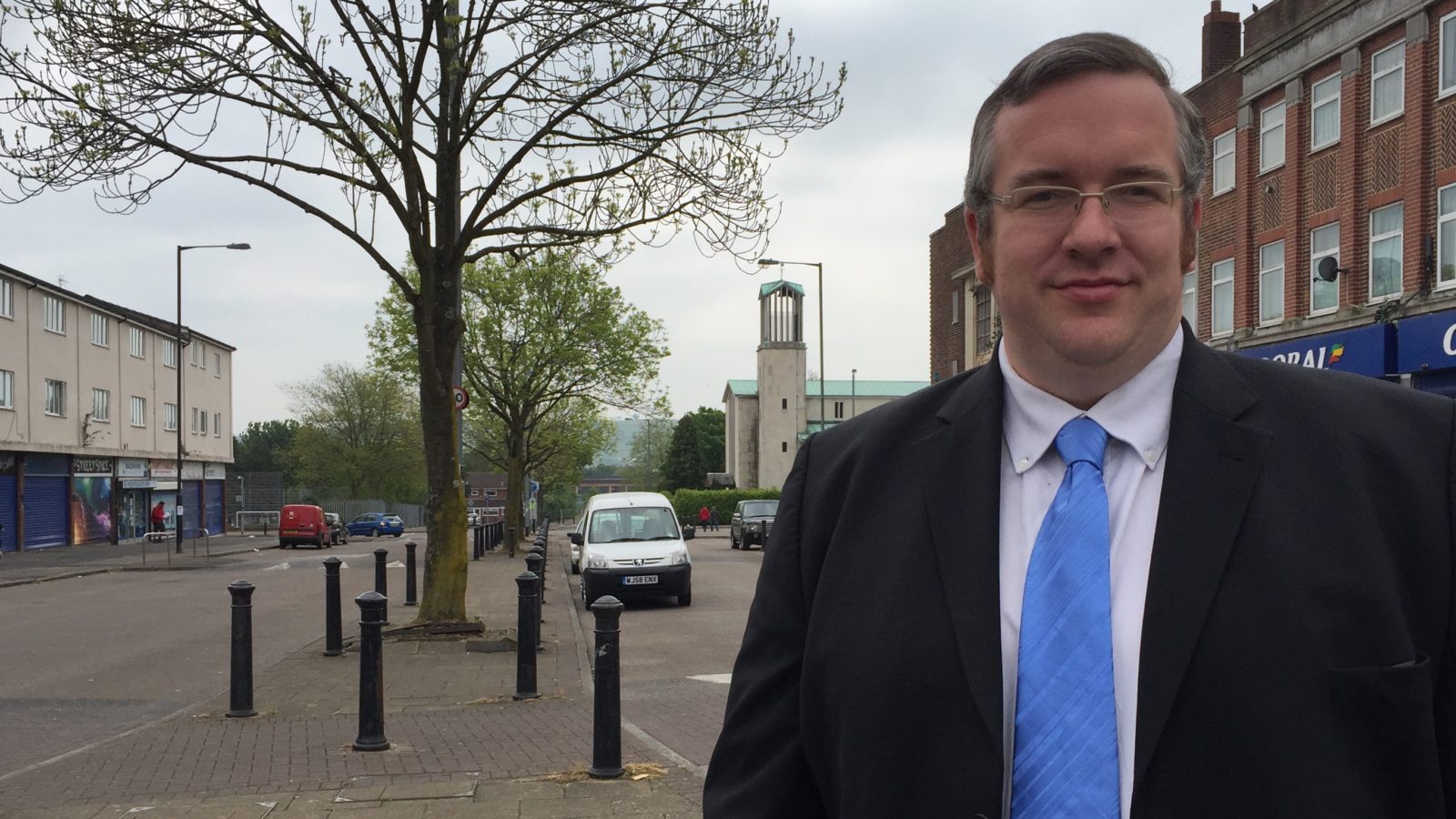 Hardly a day seems to go by these days when the cost of studying for a degree is not commented upon or some other controversy hits the headlines over our dysfunctional higher education system.

For example, the extravagant levels of remuneration – as well as ‘grace and favour’ perks – enjoyed by some vice-chancellors have become increasingly publicised and a cause for concern.

This is particularly relevant when the cost to consumers (students) and taxpayers (who underwrite the loan book) is growing every year.

With half of young people now going to university, they are – on average – finishing their three-year courses owing £50,000.

Last year, 350,000 undergraduate degrees were awarded. So there is no sign of high tuition fees having acted as a break on numbers aspiring to study in this way.

Figures from 2016 compiled by the Office of National Statistics still suggest there is a premium from holding a degree.

A comparison of median earnings for graduates and non-graduates show that the former can still expect to take home around £9,500 more per year than their non-academic counterparts.

However, against this backdrop should be set studies which report increasing levels of dissatisfaction amongst students over the quality of education they receive and a lack of actual career opportunities (well-paid, graduate-level employment) available to them at the end of their studies. 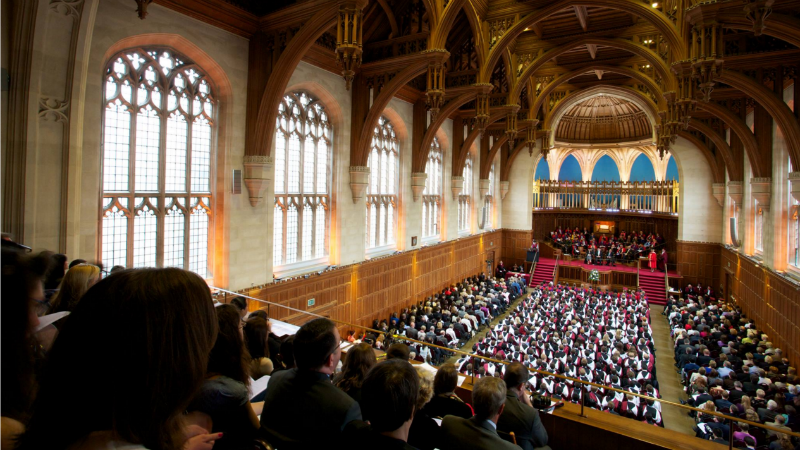 A National Audit Office review shockingly revealed that some graduates were left in a position of having a ‘lower earning capacity than people who eschewed degrees.’

Of course, many forget that the primary reason for Labour introducing tuition fees in the first place was to finance their target of 50 per cent of 18-year-olds attending university.

This rapid expansion has created a position whereby graduate debt and, for the benefit of Corbynistas everywhere, the cost of writing it off, stands at around £100bn. This huge figure is currently set to rise to £330bn by 2044.

Three-quarters of this will never be repaid due to income thresholds before a graduate has to start repaying loans (£21,000) and the 30 year write-off term if these have not be repaid over that time.

Whilst there are many reasons why a young person might benefit from academic study, personal development and serious scholarly endeavour being just two examples which spring to mind, I personally feel we have got the balance wrong in funding for higher or further education.

Universities too often have become latter-day degree sausage factories which don’t actually equip many people for the evolving world of work. One of the by-products of Brexit will be a greater emphasis on and need for vocational training and the teaching of trades.

New technology will make deeper inroads into formerly traditional professions so that individuals can expect to have to retrain far more often throughout their lives to respond to changing employment opportunities.

For this reason, earlier this month, the Prime Minister launched a comprehensive review of post-18 education and funding.

Through differing types of education, she wants ‘everyone, from every background [to] gain the skills they need to get a good job and live a happy and fulfilled life.’

The focus of this inquiry is said to be on four key questions:

1. How we ensure that tertiary education is accessible to everyone, from every background.

2. How our funding system provides value for money, both for students and taxpayers.

3. How we incentivise choice and competition right across the sector

4. How we deliver the skills that we need as a country.

I welcome this move and look forward to seeing the product of this investigation. Clearly, the Conservative Party will have to offer our young people a lot more by way of attractive policy initiatives if we are to win their votes at the next General Election.

However, I also hope that these political promises will be based on honesty and realism unlike the shamefacedly ‘retail’ last Labour manifesto, which both promised the earth and would have ended up costing it.

Mark Weston is leader of the Conservative group of councillors in Bristol and a councillor for Henbury and Brentry.