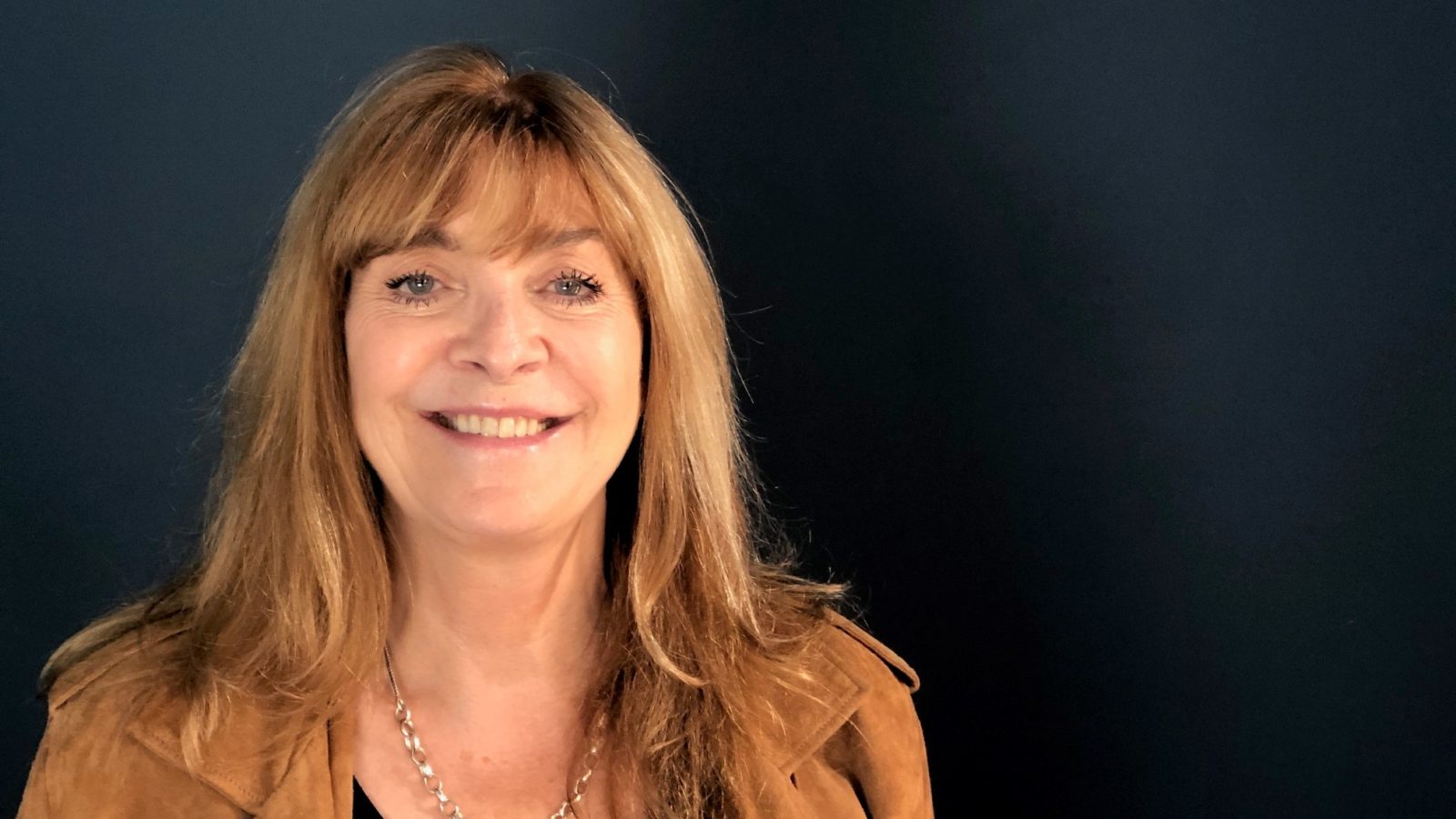 Lynda Rooke is an actor who is best known for her regular role in Hollyoaks as Jill Osborne from 1997 to 2000.

The Kingsdown resident has also appeared in Coronation Street, Brookside, Grange Hill, Pat and Margaret, The Bill, Foyle’s War, Silent Witness, Endeavour and has had several roles in both Doctors and Casualty.

In her theatre career, she has worked at the RSC, toured with the National Theatre’s Jane Eyre and works regularly with Show of Strength Theatre Company. Most recently, she toured with Melly Still’s production of The Lovely Bones.

The Bristol to Pill towpath

“I walk or run it and it never ceases to disappoint whatever the season, in some parts the view has arguably not changed for centuries. Except for the plastic rubbish.”

“Run by the lovely Borgnana family, Renato’s on King Street is an establishment that has been welcoming since I first set foot in Bristol in the 70s. It’s an important gathering and social establishment for the wider arts community. Such good pizza too, my favourite is the Siciliana.”

“The Highbury Vaults on St Michael’s Hill is a great pub with an authentic atmosphere. Totally unspoilt, I particularly love the cosy front snug, which makes you feel that you are in touch with the people that used it over a hundred years ago. A place that always gives off a feeling of merry drinking and banter.”

“Chris & Jo’s Kitchen is a hidden gem of a restaurant in Kingsdown. Great for carnivores, pescatarians, vegetarians and vegans. One of my bugbears as a vegetarian of 47 years is how some restaurants churn out bland uninteresting food for veggies as though it is an afterthought – but not here.” 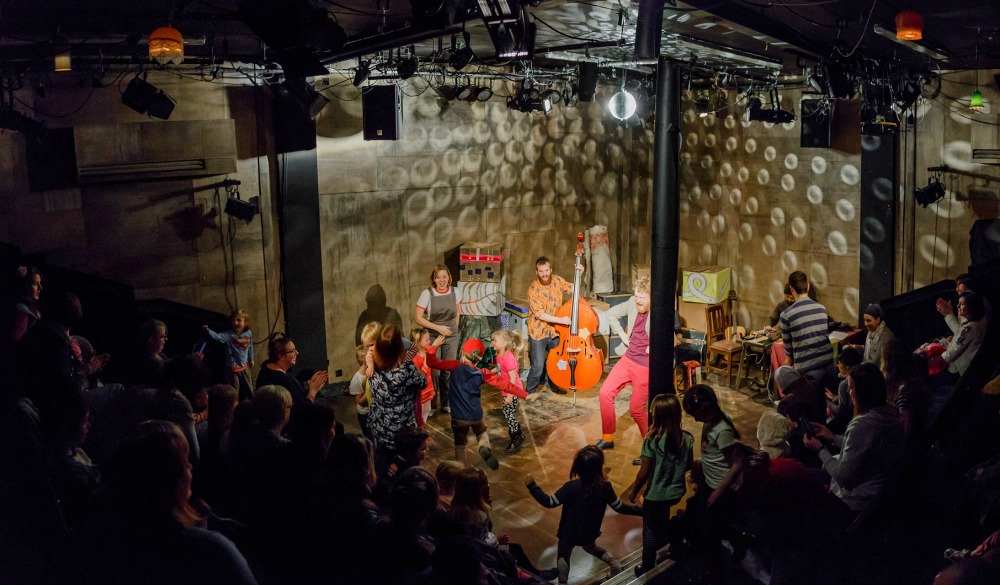 “The Wardrobe Theatre in Old Market is a great and necessary experimental theatre space, with friendly staff, and good food and drink which is reasonably priced. I love the soap opera that Closer Each Day theatre company perform.”

Read more: Pub of the Week: The Highbury Vaults