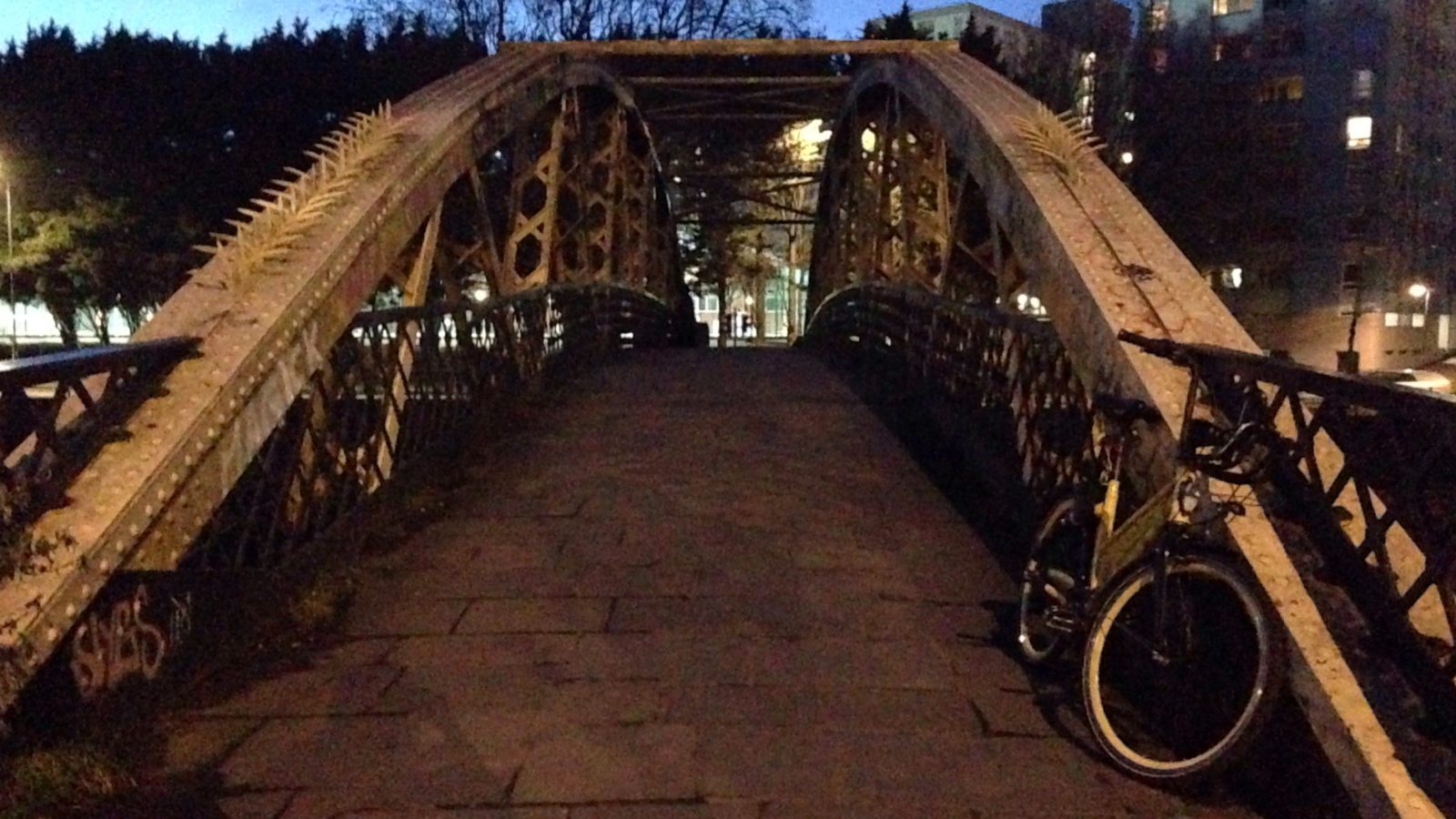 Canary yellow YoBikes have become a love-them-or-hate-them part of Bristol’s streetscape since they were introduced to the city in May 2017.

And now for the first time, the app informs users of the hire scheme where in Bristol they are able to pick up and park their bikes – which cost £1 per hour.

Unlike London’s Boris bikes which need to be left in docking stations, YoBikes can be left at cycle stands across the city.

But not everywhere across the city is included in the scheme: 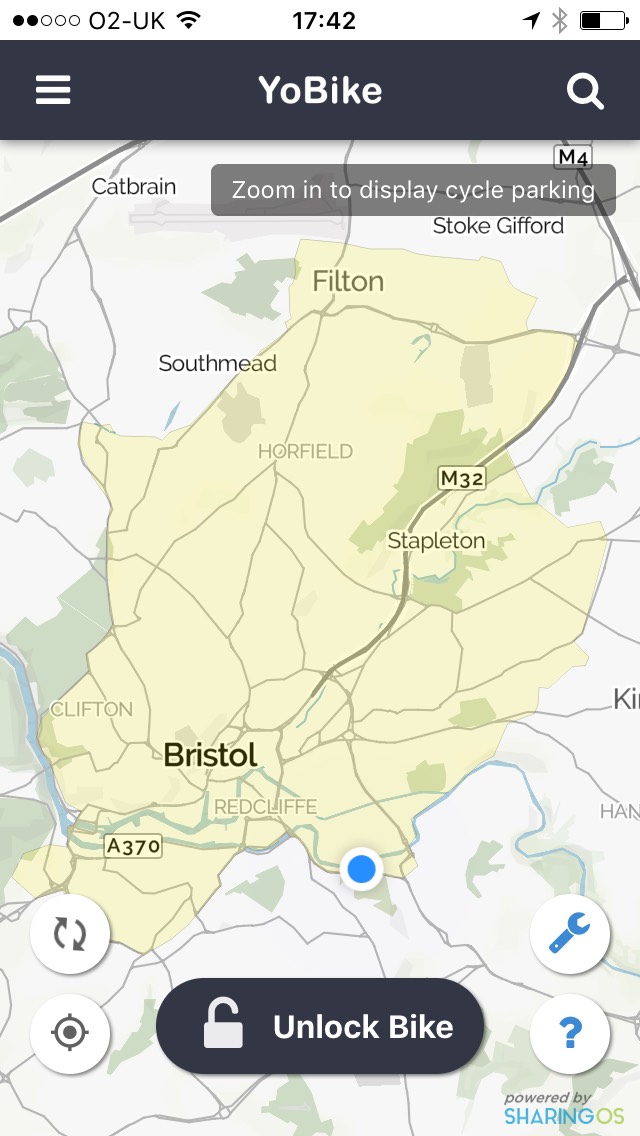 The updated map now informs users that they can leave their bikes on Clarence Road in Redcliffe but not the other side of the banana bridge on York Road in Bedminster.

To the east of the city, Forest Road forms the edge of the map, with Stoke Park within the boundary but Oldbury Court outside. 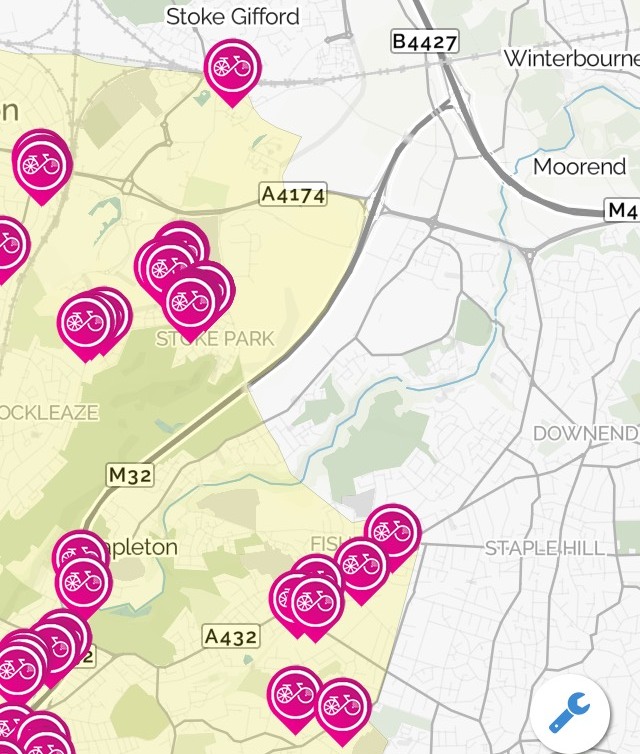 The hire bikes cannot be left in Staple Hill nor Downend

At its northernmost edge, Bristol Parkway makes the cut but users are not able to leave any bikes in areas of Stoke Gifford north of the station.

Heading west, Southmead Hospital is within the map but not Southmead, nor Henbury, Sea Mills or Stoke Bishop. 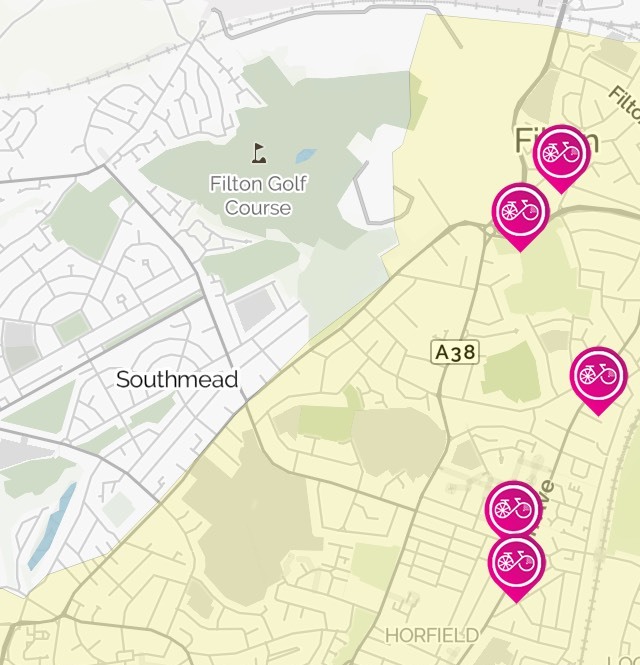 The bikes can be left in Filton but not Southmead

And in the South West corner, UWE’s Bower Ashton campus is just within the map, as is Ashton Gate – but there is nothing to the other side of Winterstoke Road. 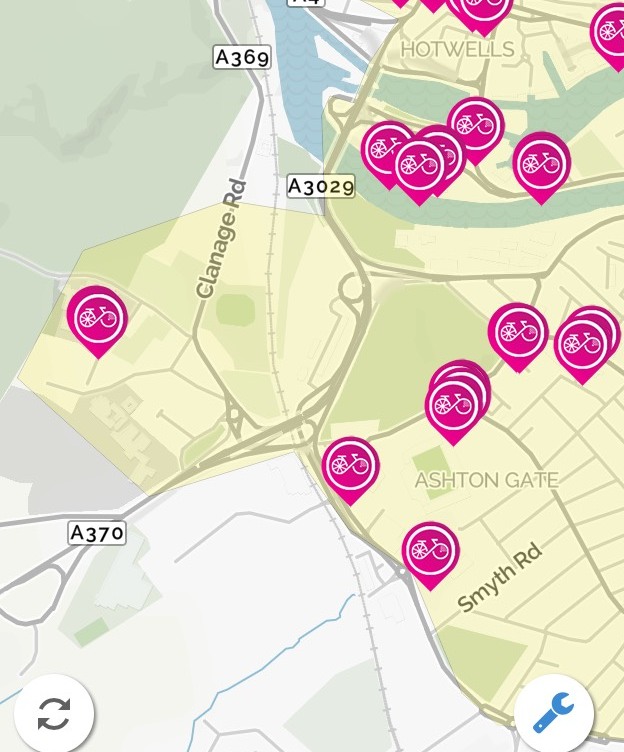 Winterstoke Road forms part of the southern border of the map

In July 2017, theft and vandalism forced the temporary removal of YoBikes from areas around Bristol.

It came after new security measures were introduced, with all YoBikes retrofitted with cable locks to allow them to be fixed to existing bike stands and racks, and more robust parking measures implemented.

In Bristol, the scheme now has more than 25,000 registered users using a fleet of 1,000 bikes, taking more than 1,500 rides throughout the city every day.