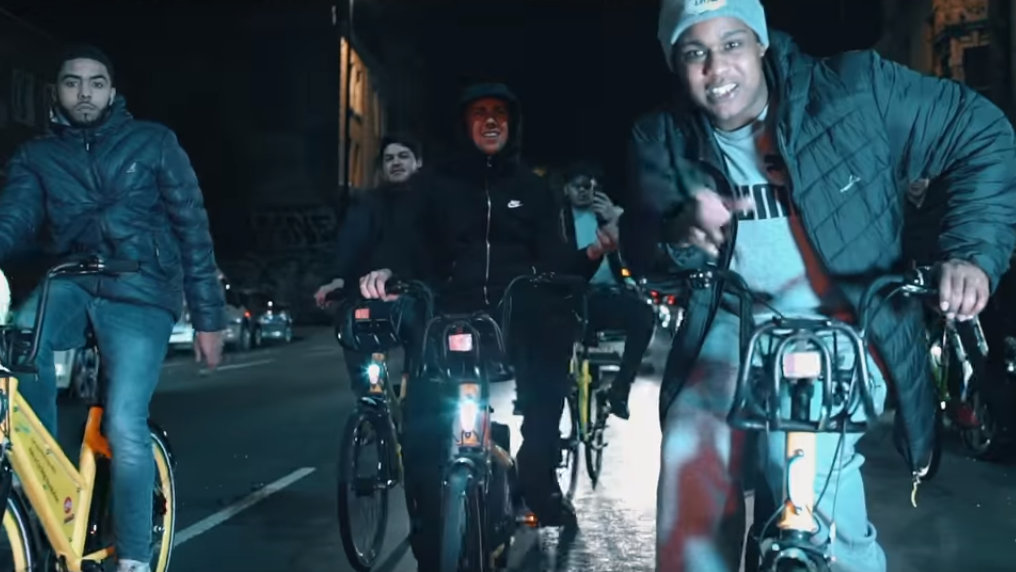 While Jay-Z and Kanye West cruise along in a heavily modified Maybach in the Spike Jonze-directed video for Otis, a musician also called Jay but from Bristol prefers a simpler mode of transport.

In the video for Bristol City, Jay 0117 is joined by fellow Bristol rapper Dimpson in locations including Slix on Stokes Croft and the O2 Academy.

“I decided to use YoBikes in the video because they are known in Bristol, and I thought it would be a good shot to have as many as I can get cycling down the middle of the road in Stokes Croft,” Jay told the Bristol Post. 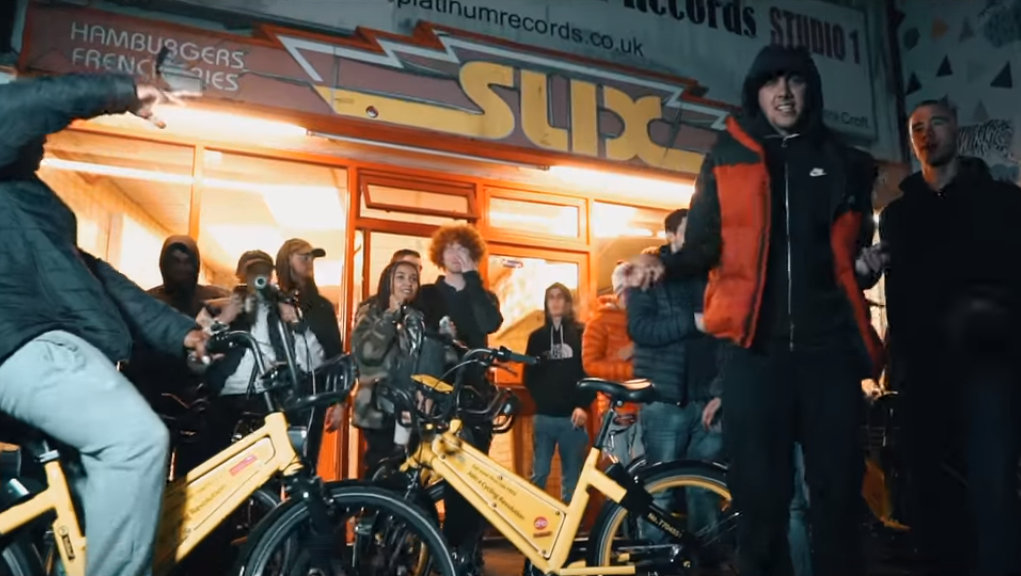 Hire bike company YoBike agreed for their distinctive yellow cycles to be used in the video, which currently has more than 16,000 views on YouTube.

Jay 0117 describes himself as a Bristolian MC and entrepreneur.  He founded Cheese & Bread as a grime collective in 2015, and it has since morphed into a business encompassing music, clothing and a record label.

Other videos featuring Jay 0117 and the Cheese & Bread crew have been filmed in locations including the Lloyds Amphitheatre on the harbourside, Mina Road tunnel in St Werburgh’s and the Star & Garter pub in Montpelier.

He has even honoured one of Bristol’s most famous sons in Brunel, the video for which features the Clifton Suspension Bridge, SS Great Britain and Temple Meads as well as High Kingsdown, the banana bridge over the New Cut and the Floating Harbour.