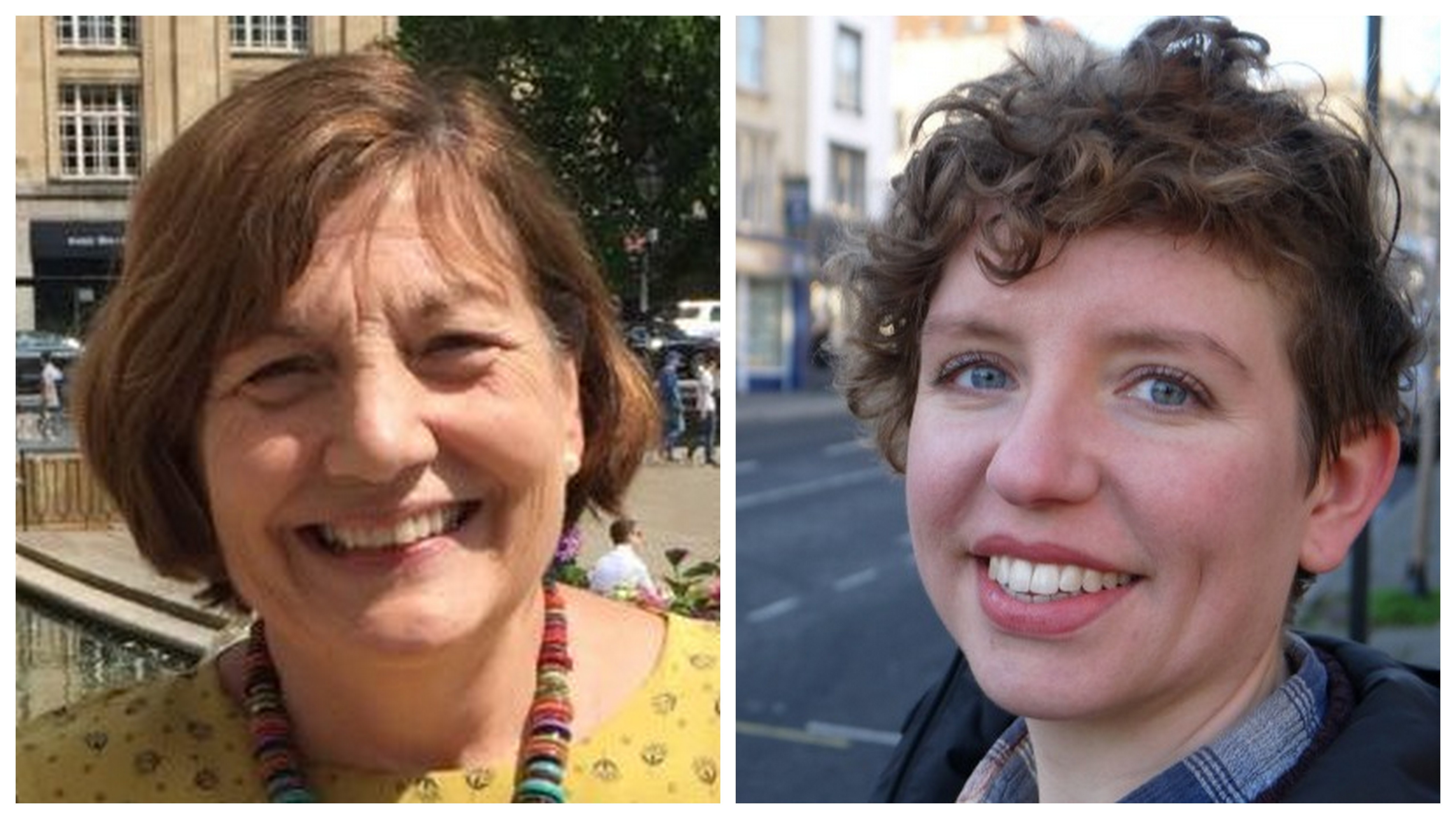 A former city coucil leader and a prospective MP who was the first person to put forward the idea of declaring a “climate emergency” have both been recognised for their work as councillors at a unique awards ceremony.

Holland is currently cabinet member with responsibility for adult social care. The former teacher was first elected as a councillor in 1991, and has previously been leader of the council and leader of the Labour group in Bristol. She unsuccessfully stood to be Labour’s mayoral candidate in 2012.

Holland is also a board member of Destination Bristol, former commissioner on the Commission for Integrated Transport, former board member of the South West of England Regional Development Agency and the mother of Box-E co-owner Tessa Lidstone.

Denyer, the Green MP candidate for Bristol West, has been a councillor since 2015. The former mechanical engineer in the renewable energy industry was the author of the first Climate Emergency motion in Europe last year.

Denyer has come under fire from mayor Marvin Rees, who in September said: “It would be great if we could see the councillor for Clifton Down actually involving herself in solutions rather than continuously failing to understand the real challenges of actually acting now to tackle the climate emergency.”

The Cllr Awards are the only national ceremony to celebrate the work of councillors, with the winners selected by a group of judges made up of local government experts and councillors.

Winners will be announced at the Cllr Achievement Awards ceremony taking place on November 5 in Westminster.