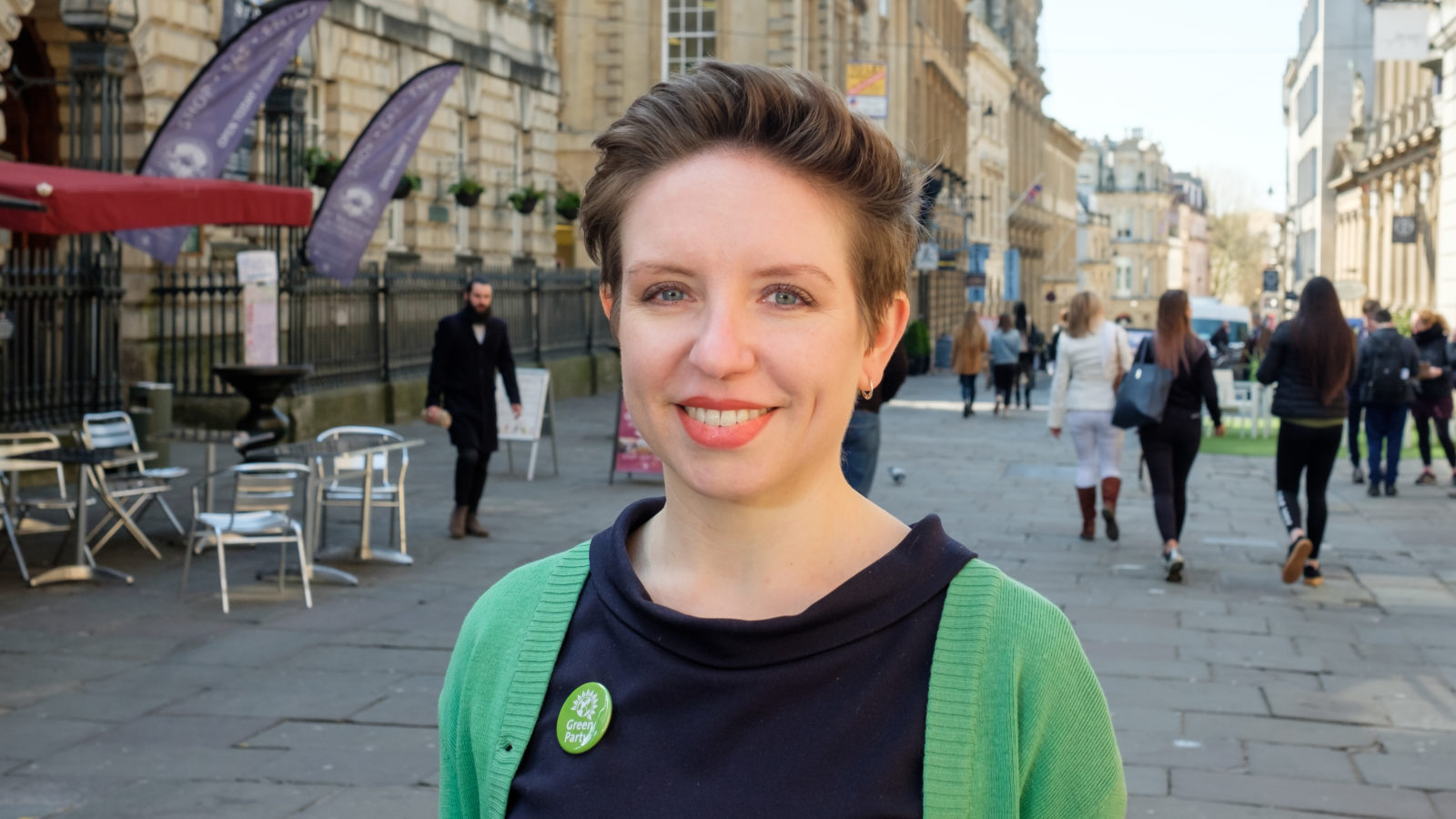 The hotly-contested constituency of Bristol West will once again form a central battleground for the Green Party in the next General Election.

The party revealed its four parliamentary candidates on Monday, with Carla Denyer, a councillor for Clifton Down and former wind turbine engineer, picked to stand against incumbent MP Thangam Debbonaire.

The strongly-remain swing seat of Bristol West was held by Lib Dem Stephen Williams for a decade, before Labour’s Debbonaire secured victory in 2015 and increased her majority in 2017, dashing Green hopes of securing a second MP.

Building on the groundswell of support shown in the 2019 EU elections, when the Greens received 35 per cent of the vote in the city, the party is back with fighting talk of seizing what it still views as a winnable seat.

Carla Denyer, who proposed the motion that saw Bristol become the first city in the UK to declare a climate emergency, said: “We’re facing a joint crisis for our climate and for our democracy, but the Greens have the ideas and the political will to push for progressive solutions.

“I’m hopeful and proud to have been chosen to fight this election for the Green Party. We speak with one voice in saying ‘Yes to Europe and No to climate chaos’.”

The other Green Party candidates standing in the next election – which, with all the political turbulence at present, could come at any time – include Tony Dyer, who is running again for the Bristol South constituency, Conan Connolly for Bristol East and Heather Mack for Bristol North West. 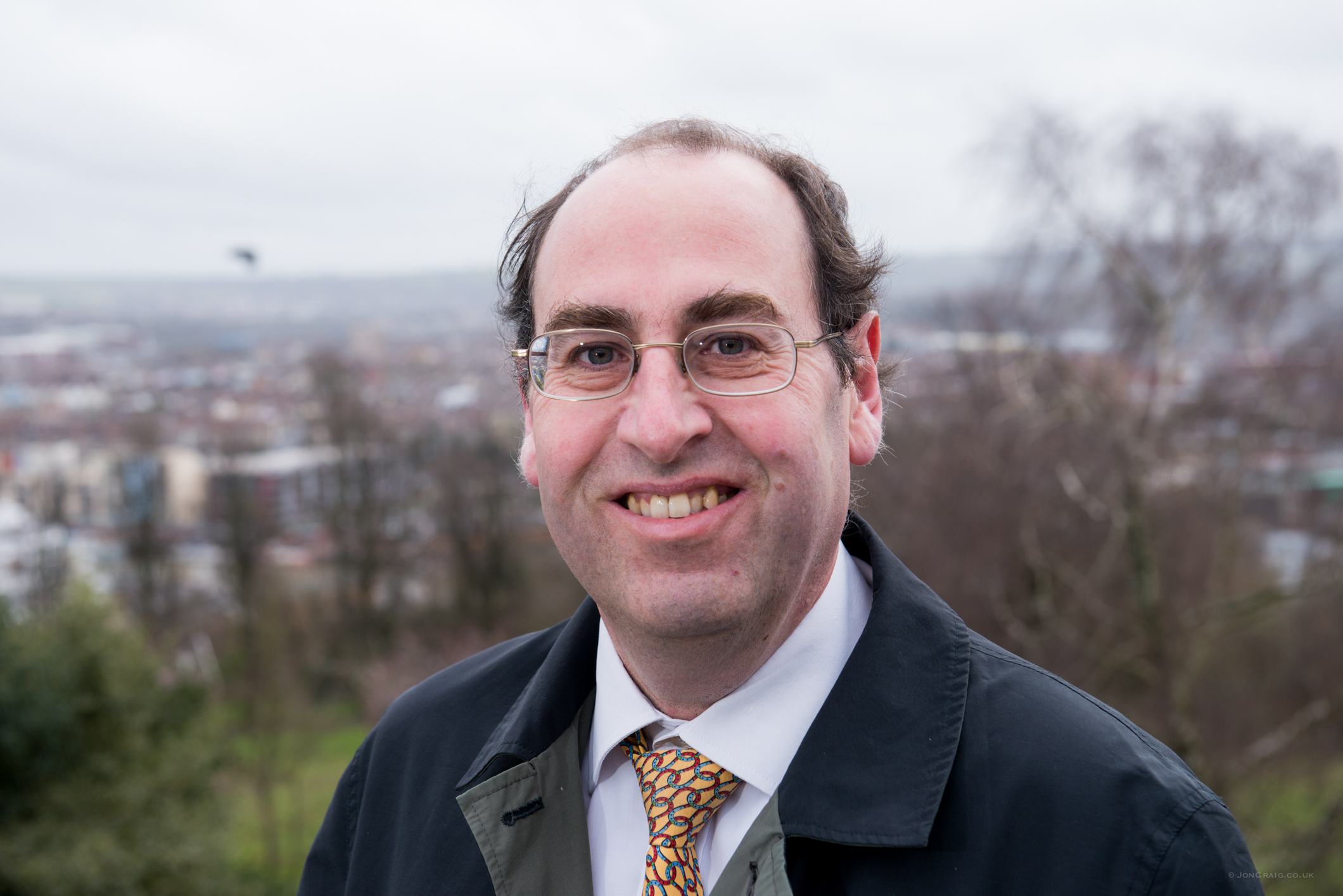 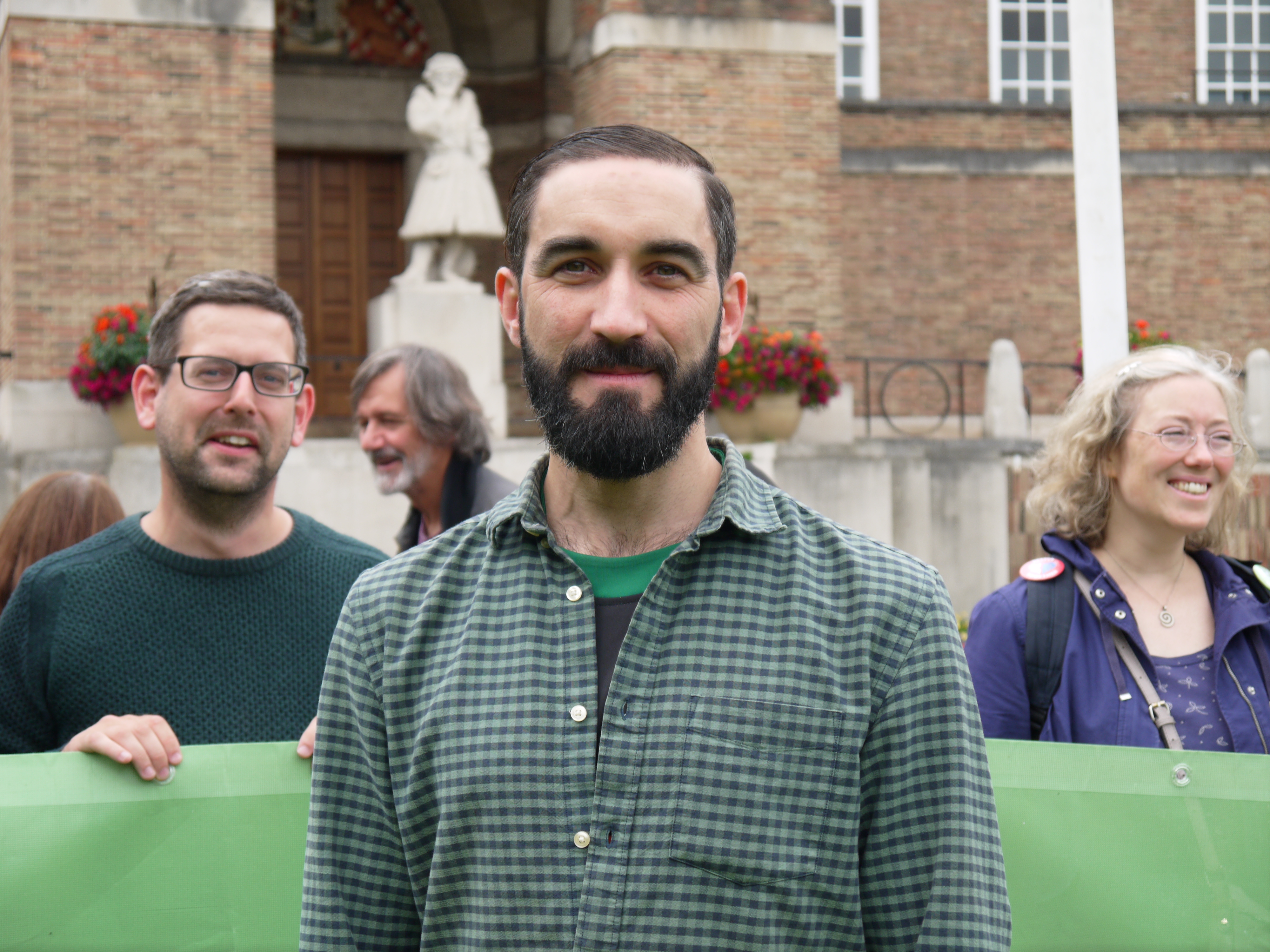 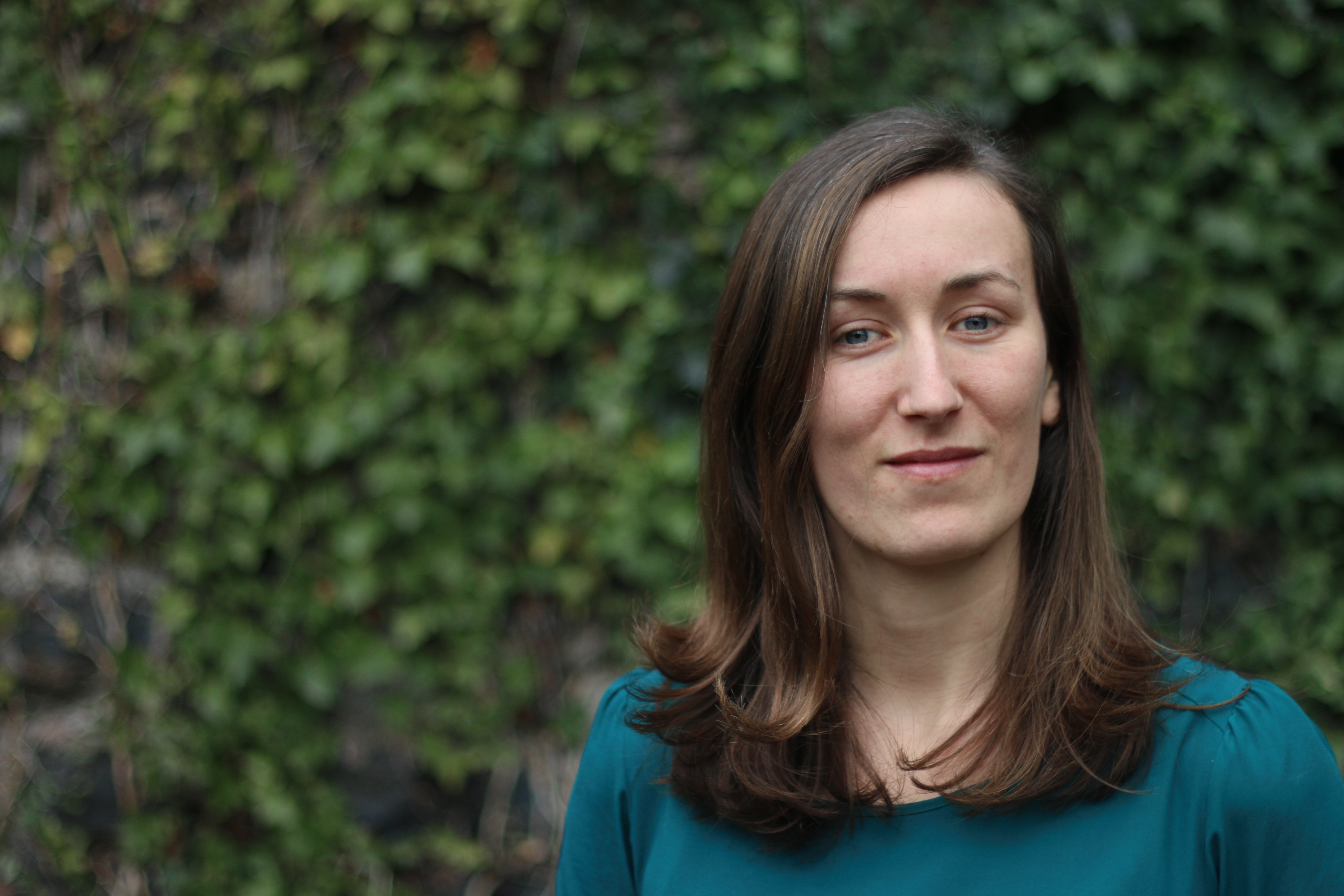 The party pinned its national hopes on Bristol West in 2017, but candidate Molly Scott Cato was pushed into third place behind the Tory candidate Annabel Tall, with the Greens’ share of the vote down 14 per cent from 2015. Debbonaire seized two-thirds of the vote, making hers one of the biggest majorities in the country.

Labour had a clean sweep of the city, securing victory in each of the four constituencies.

Since then, Scott Cato was re-elected as South West MEP in May this year, with an increased majority, buoying up the party’s hopes for a better result in the next General Election and the chance for a second MP to join Caroline Lucas, the MP for Brighton Pavilion.

Speaking about her selection, Denyer said: “Bristol already has a strong group of Green councillors who have been holding this Labour-run authority to account. Our city needs people who get things done, and we need them representing us in Westminster.

“Caroline Lucas has demonstrated what a Green MP can achieve. She was the first MP to propose that Parliament declare a climate emergency, the first to call for a People’s Vote on the Brexit deal, and the first to bring forward an NHS Reinstatement Bill.

“She also fought against fracking, nuclear power and pollution, and championed clean, renewable energy. Our country needs more Green MPs and Bristol can make that happen.”

Read more: Bristol West is the UK constituency with the most people signing viral petition