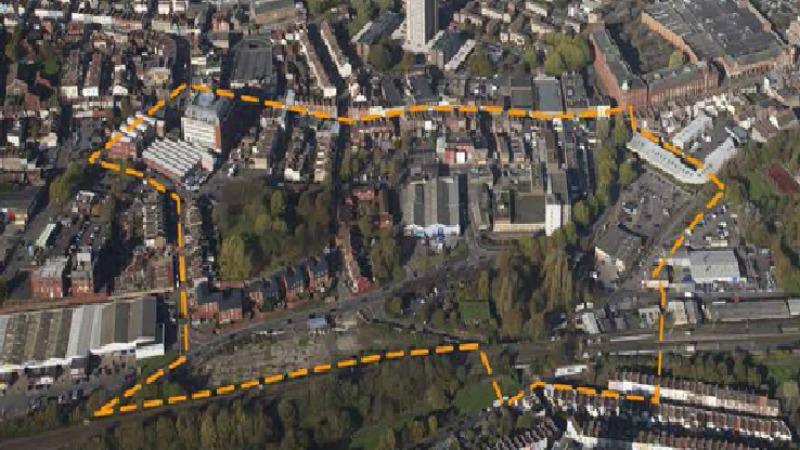 Residents have the chance to quiz top council officials over claims the blueprint for Bristol’s housing over the next two decades threatens to “destroy the greenbelt” with major developments in Bedminster Down and Uplands.

A public meeting has been called for Thursday evening (May 9) by Bishopsworth Tory councillors Richard Eddy and Kevin Quartley to discuss how the Local Plan could impact the area.

City council Local Plan manager Colin Chapman will attend to explain the authority’s strategy, which is currently out to consultation.

Conservative planning spokesman Eddy said: “Local people appreciate the necessity of residential development, but we fear the council’s plan risks throwing out the baby with the bathwater, destroying our precious greenbelt and concreting over our edge of Bristol.

“We believe that redevelopment proposals affecting our area are effectively buried in the draft document and thus actively seek to exclude local residents from being consulted over these dangerous plans.

“Kevin Quartley and myself have organised this special public meeting so that our constituents can discover for themselves what the new Local Plan proposes and have the opportunity to demand necessary changes.”

Porter said: “Local residents are in danger of sleepwalking into a new world where the council rips up the protection previously given to our attractive open spaces and uses the land to build factory-homes instead.”

Land east of Yew Tree Farm and a site adjacent to Elsbert Drive, next to the May-Hassell playing field, which is owned by Bedminster Down School, are set to be “stripped” of greenbelt status protection, with a combined 350 houses built. 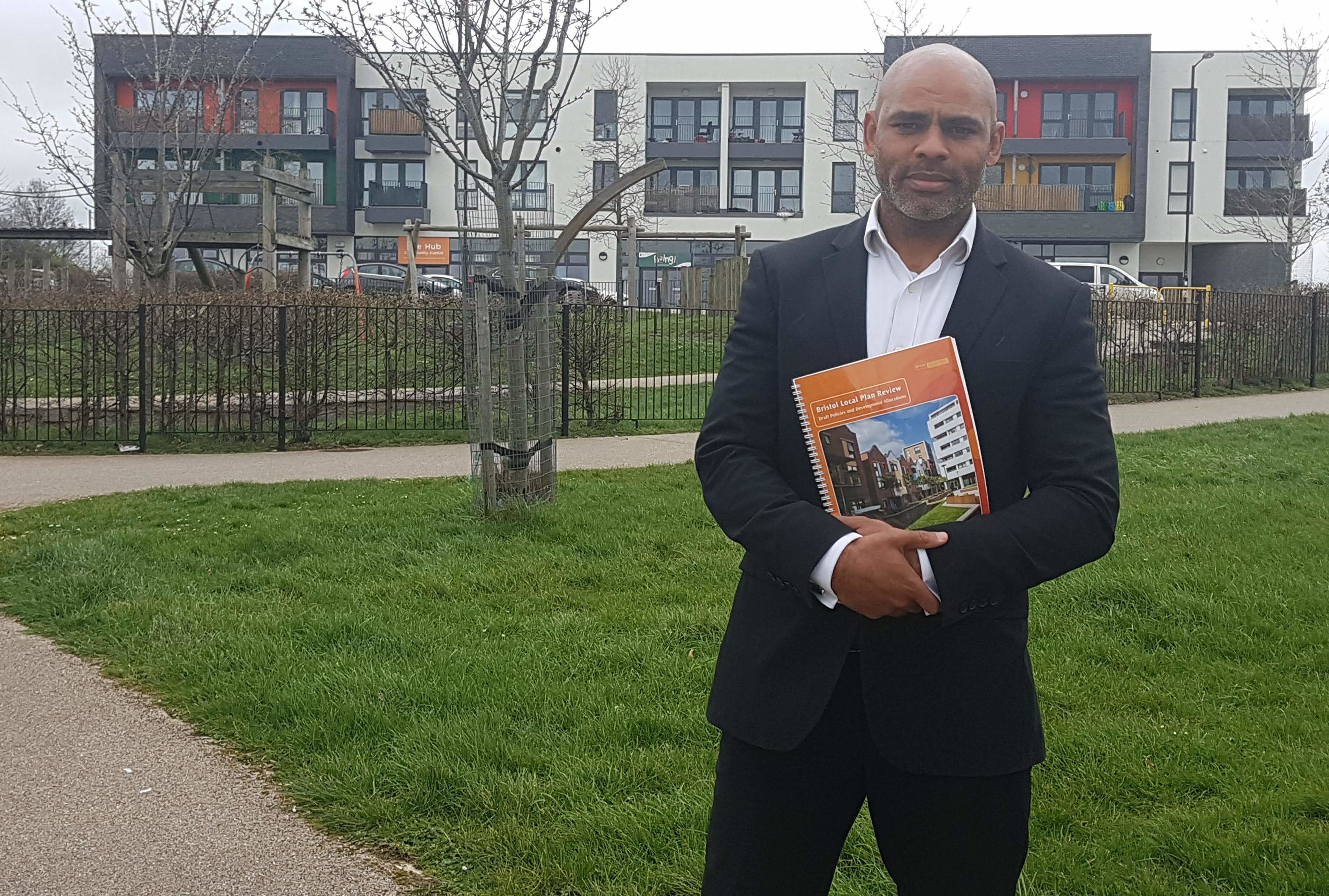 Bristol’s Labour mayor Marvin Rees has insisted proposals for the area were “clearly identified” in a previous consultation and that they are included in the development strategy section of the Local Plan’s main document.

He said the Local Plan outlined the council’s approach to delivering “inclusive growth and development” over the next 20 years, including more than 33,500 homes by 2036.

Public consultation into the strategy began in March and ends on May 24.

Read more: Have your say on latest blueprint for future of Bristol