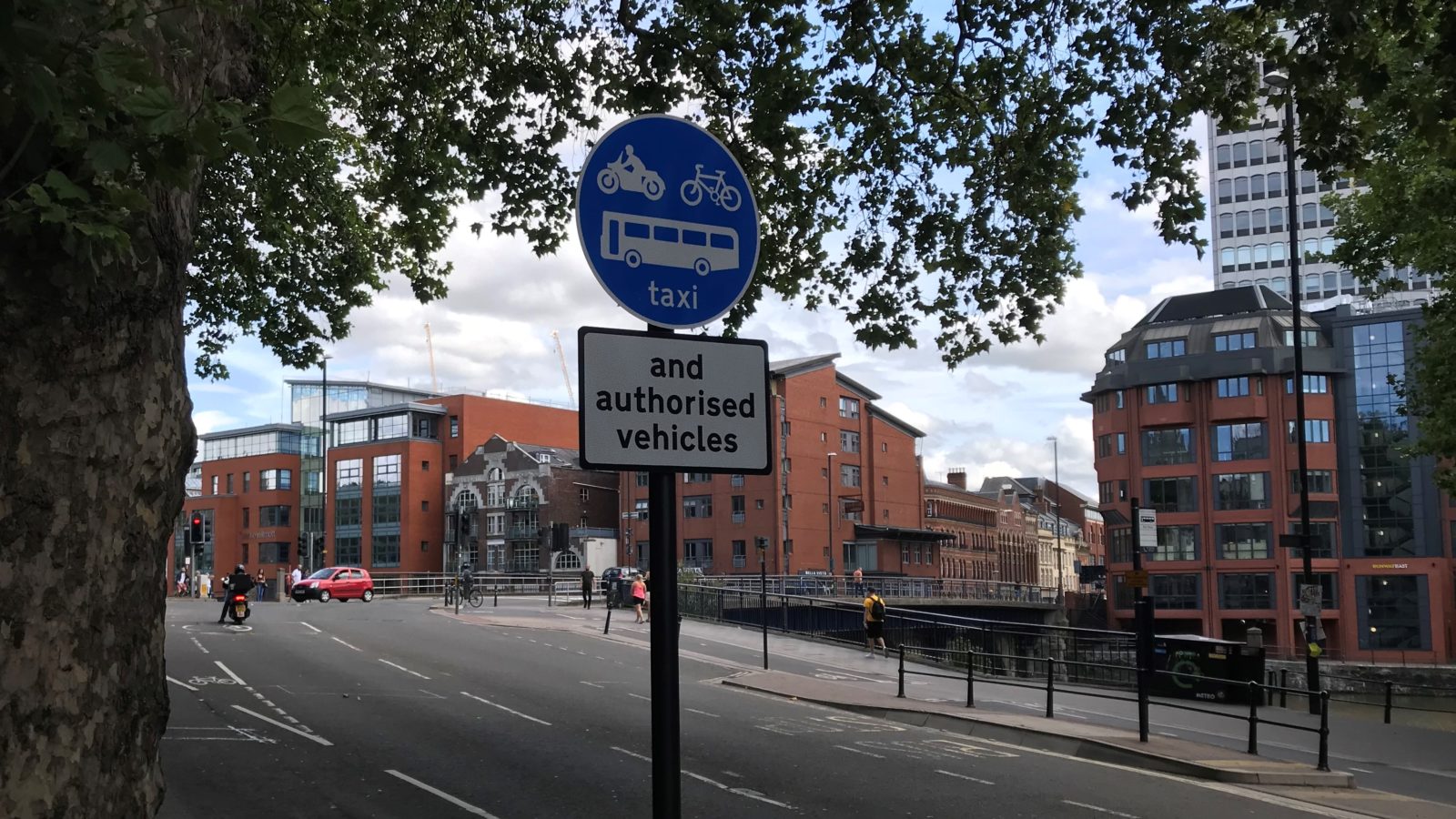 It was a busy weekend in Bristol for changes on the roads.

On Saturday, pop-up cycle lanes appeared on roads including Lewins Mead in the city centre and Queen’s Road on the Clifton Triangle.

And then on Sunday, several roads were closed for through-traffic for the first time.

General through-traffic is now restricted on Bristol Bridge from all directions, on Baldwin Street between St Augustine’s Parade and Marsh Street, and on Union Street via the left turn onto Rupert Street.

The reaction to the changes was mixed, with some praising the bold measures taken by Bristol City Council but others claiming that Bristol’s transport woes will only be made worse, with others criticising a lack of signage.

New bike lanes are also being installed along Park Row, Upper Maudlin Street and Marlborough Street as part of a package of measures aimed at reducing air pollution.

The city council’s long-term ambition is to make the new road layouts permanent. 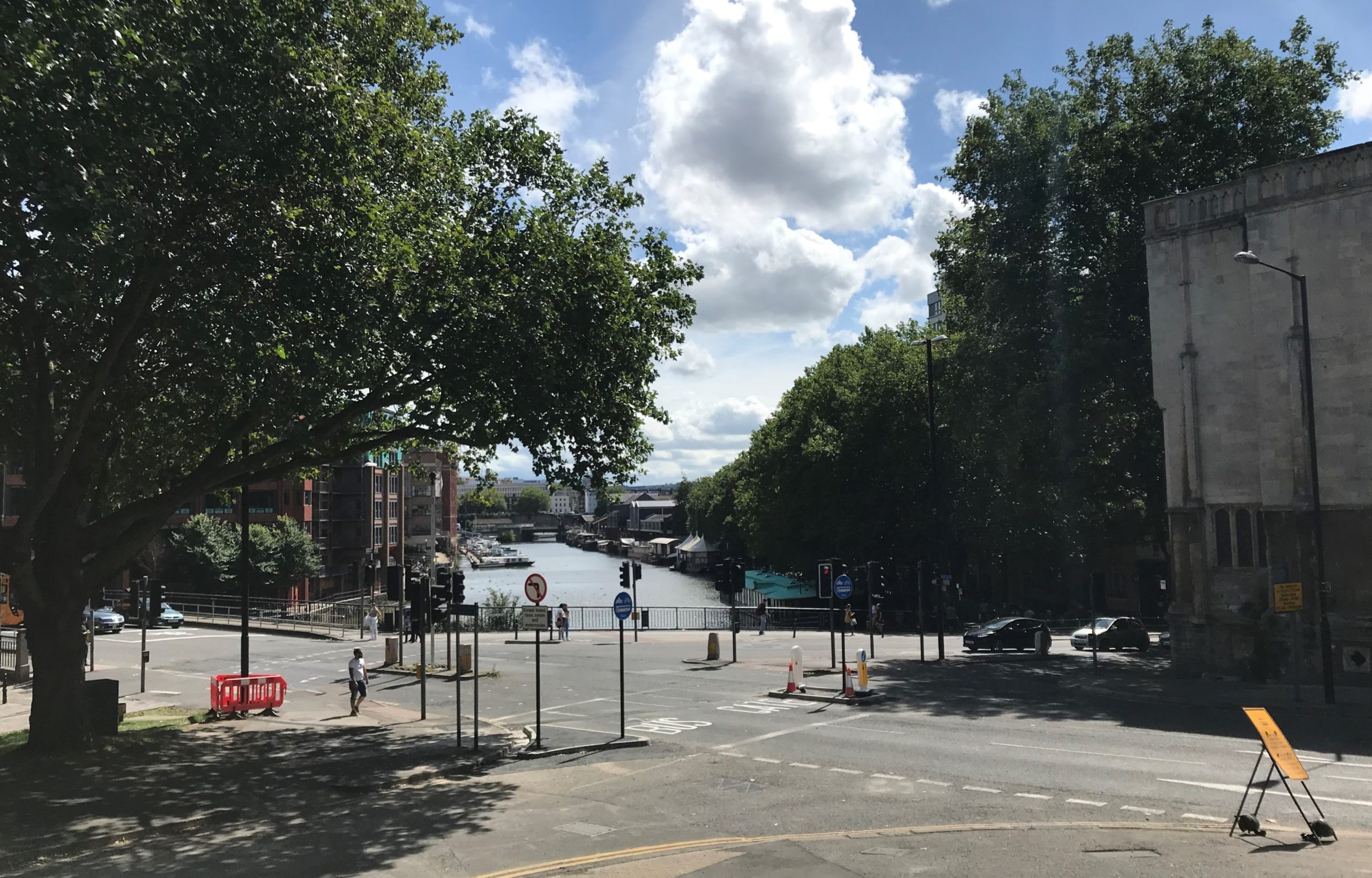 New bus gates on Bristol Bridge and at the entrance of Baldwin Street from the city centre give priority to buses, motorbikes, taxis and bicycles – photo by Martin Booth

Kye Dudd, cabinet member for transport at Bristol City Council, said: “These bold measures to divert traffic away from the city centre will make a huge difference to the quality of our air on a key Bristol route that passes our hospitals.

“The new protected bike lanes are part of city-wide transformative measures that will create a more connected future for everyone with cleaner air, safer and better public transport, and improved walking and cycling routes.

“There may be a period of disruption while we all adapt to these crucial changes that are important to protect public health in both the long and short term by changing how we travel in and around Bristol.”