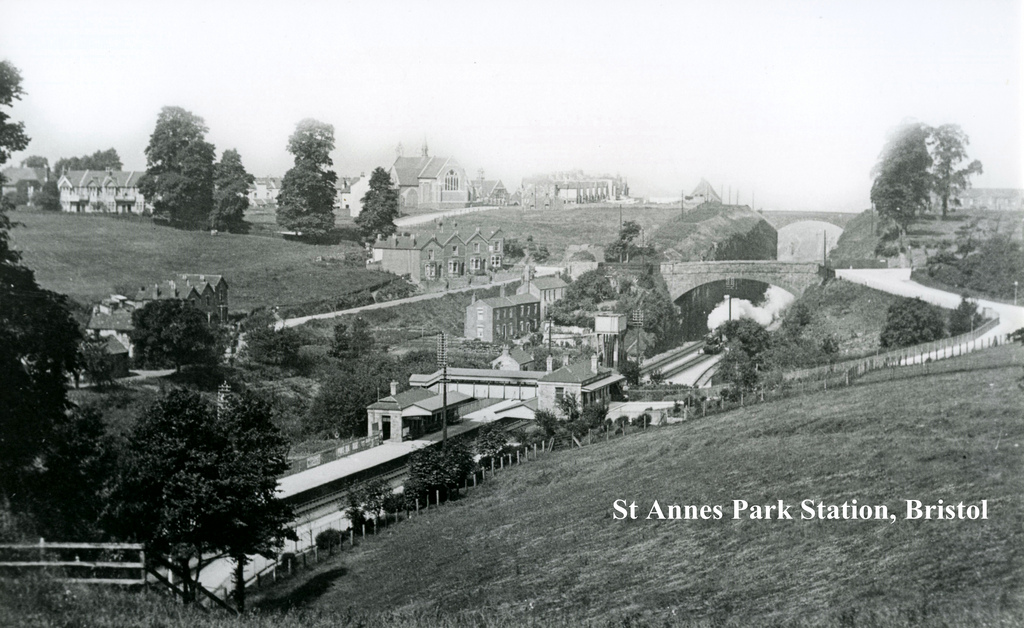 A railway station that has out of use for 50 years could be reopened under proposals being put forward by the MP for Bristol East.

Kerry McCarthy, along with Labour councillor Tim Rippington, has formally submitted a bid to restore St Anne’s Park Station, and says the move has the potential to “transform travel in the area”, reduce gridlock and open access to other parts of the city.

The station near Wick Road was first opened on May 23 1898 and its closure in 1970 left the constituency of Bristol East with no train stations and the communities of Brislington and St Anne’s poorly served by public transport.

The recent bid submitted to the Government’s Restoring Your Railway Ideas Fund is the culmination of a longstanding campaign to reopen the station, spearheaded by McCarthy and residents in the area.

The MP said: “I’m really pleased to have sponsored the formal bid to reopen St Anne’s Park. It’s an issue I’ve been campaigning on for many years, and it has the support of many residents, as well as Bristol City Council.

“Reopening the station has the potential to transform travel in the area: reducing gridlock, improving air quality and opening up access to other areas of our city for residents. It’s high time the Government listened to residents and got this project underway.” 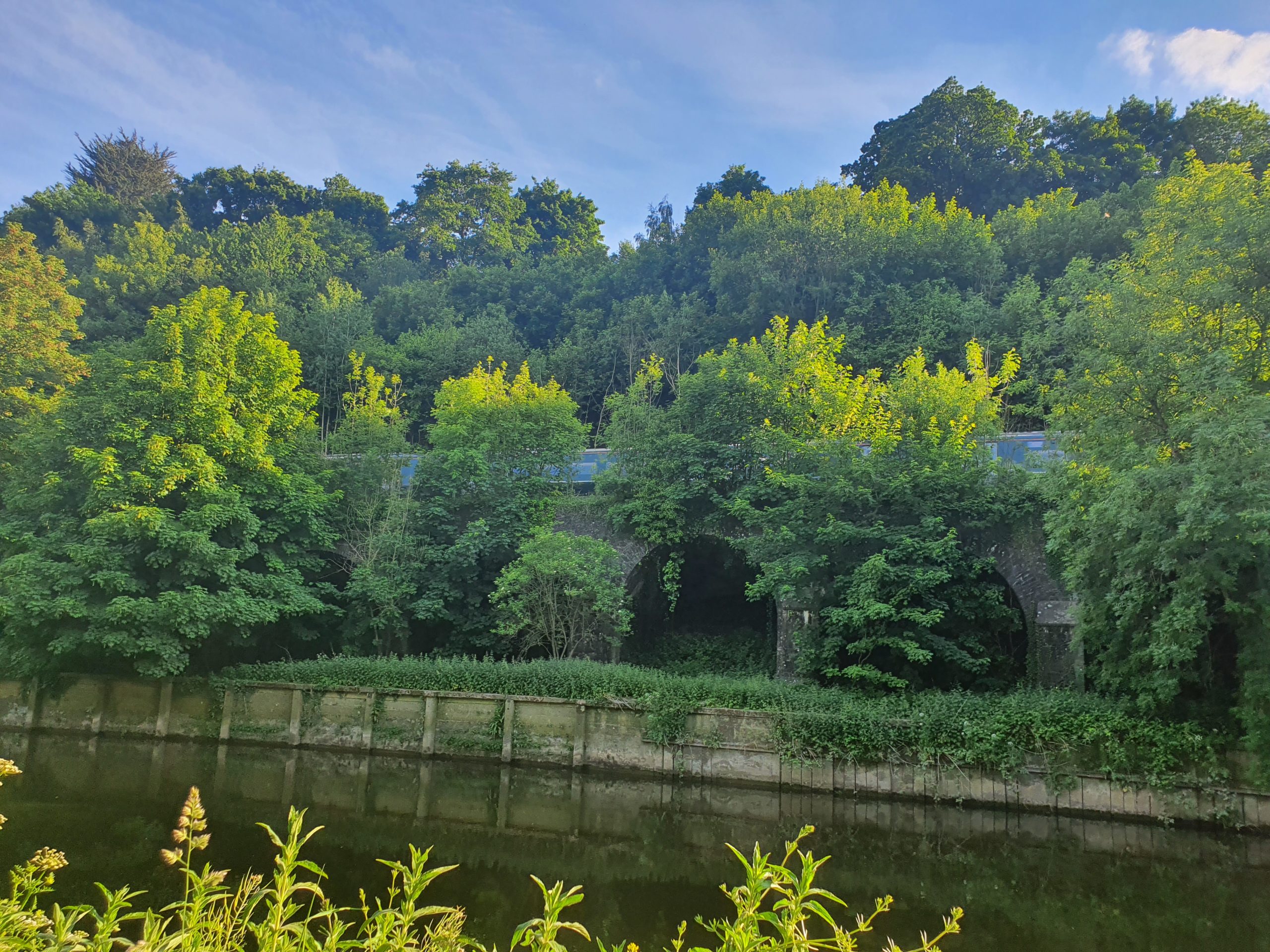 The fund was announced by the Department for Transport in January of this year to progress the development of proposals to reopen closed railway lines and stations.

Supporters say a new station at St Anne’s could give rapid commuter access into central Bristol, Keynsham and Bath, relieving pressure on the busy A4 road linking the two cities.

Tim Rippington, who represents Brislington East, said: “Local residents have led a longstanding campaign to reopen St Anne’s, and I know just how important this project is to them.

“Our area has been poorly served by public transport for some years.  This was one of my campaigning priorities in the January by-election where I was elected. It’s great to think that we could finally be making some progress to change things”.

View of the railway line from Newbridge Road in Brislington. Photo: Google Streetview

A raft of rail improvements are planned for Bristol as part of a major project to reverse the Beeching cuts of the 1960s, that brought about sweeping closures of stations and branch lines.

Funding to reopen the Portishead line was secured last year and a new station £10m station at Henbury will form part of the MetroWest Phase Two project.