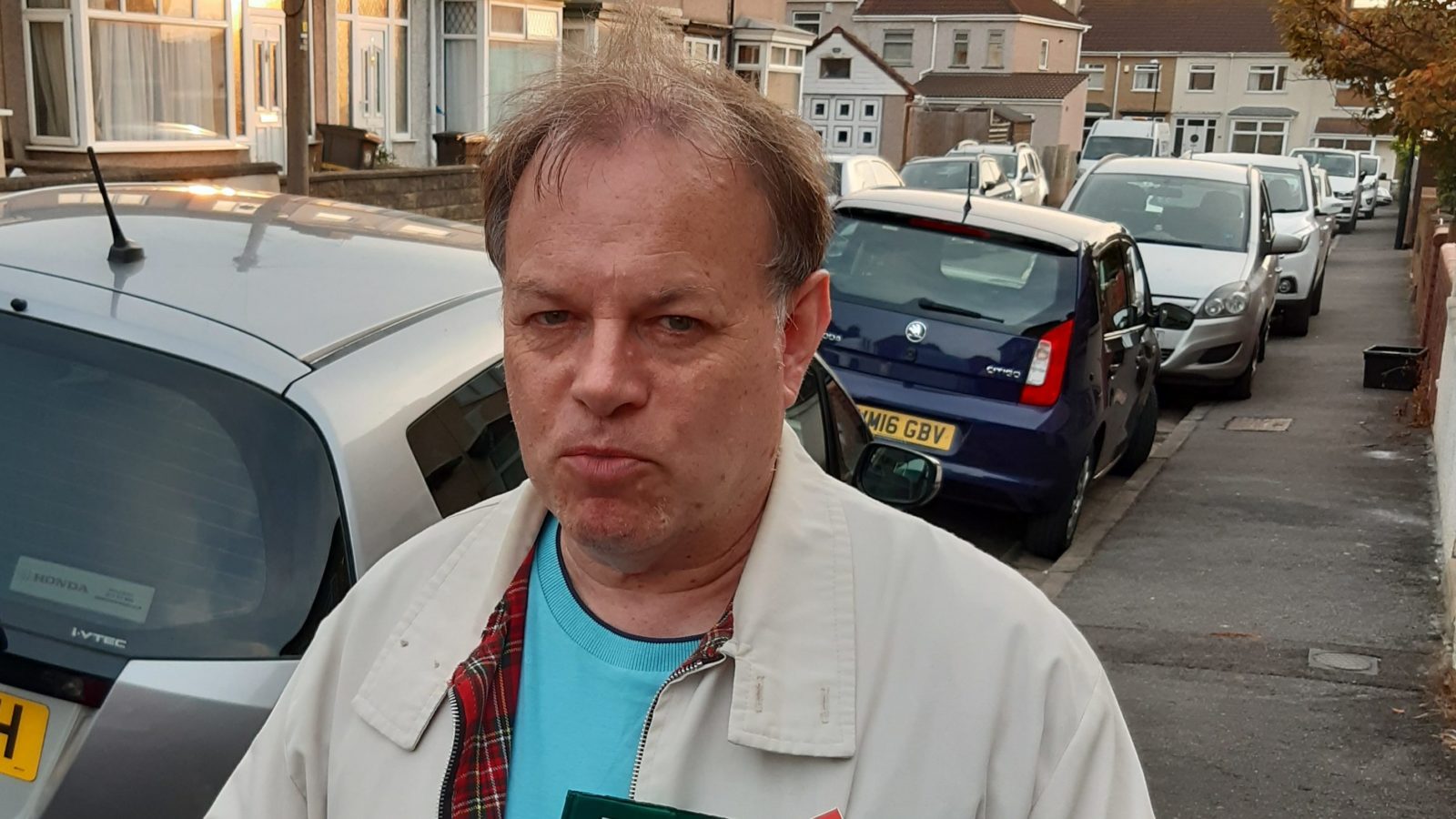 Tim Rippington will join the Labour benches in City Hall after securing victory in the Brislington East by-election.

The keen musician and resident of the area received 40 per cent of the vote – an increased majority for the party – to take the seat previously held by the late Mike Langley.

Thursday’s by-election in Brislington East ward, which covers the eastern part of Brislington, as well as Broomhill and St Anne’s Park, saw a low voter turnout of just 23.6 per cent.

It's the Brislington East by-election today, the ward that looks like a baby bird pic.twitter.com/J9AoAcQ43X

The full results are:

Rippington, who has worked in both the NHS and private sector, has pledged to keep Brislington high on the agenda.

Speaking after the results were announced, he said: “I want to say thank you to my amazing team of Labour people who got out there in awful weather so soon after the General Election and helped me achieve this win in the face of some very negative campaigning.

“I ran on a very positive message and am looking forward to the challenge of putting some of my ideas into practice.”

Commenting on his victory, leader of the Labour group Marg Hickman said the party is delighted to welcome Rippington as its newest councillor.

“Mike left big shoes to fill but Tim has already proven himself to be a real champion for his neighbours in Brislington, St Anne’s, and Broomhill,” she said.

“Tim – working with Marvin and our Labour administration – has helped to save Wick Road Library from national austerity and protected local bus services from First Bus cuts.

“Working with other local Brislington Labour candidates, Tim has also won funding for a new youth boxing club and secured a commuter ferry service along the Feeder.”

Rippington will join former Tory turned Lib Dem councillor Tony Carey in representing Brislington East. He is due to be sworn in next week.

Mike Langley, who served as the Labour councillor for the ward from 2011 until his death in October 2019, is due to be made an Honorary Alderman of the City and County of Bristol later this year.

Read more: Voters in Brislington East to head to the polls