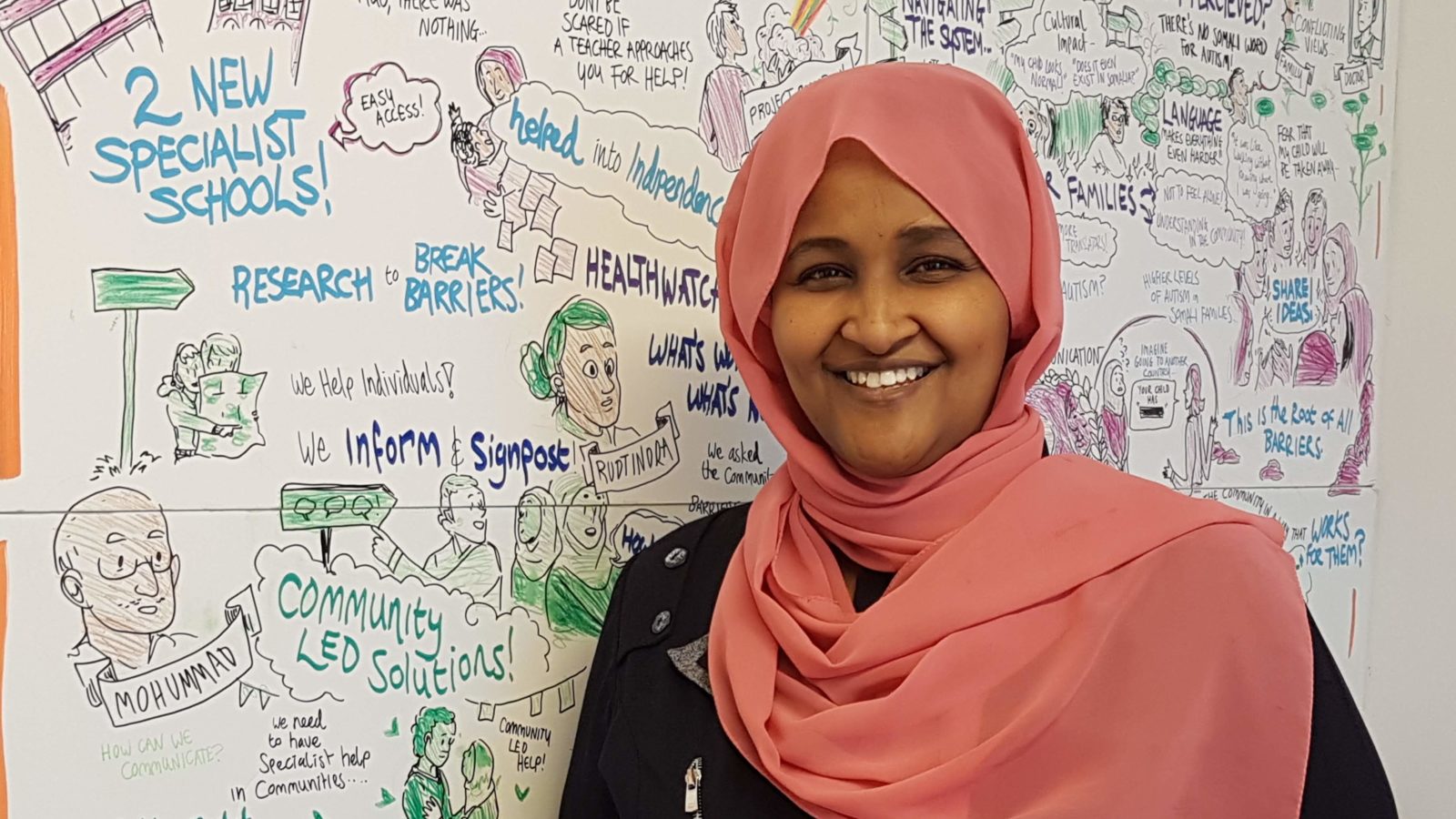 It’s a few weeks since Nura Aabe won a legal battle to secure her son the school place of his choice, but she is still reeling from the ordeal.

“They put me through so much I can’t even describe,” says the Horfield mum, who is speaking out about her case in a bid to ensure other families with children who have special educational needs and disabilities (SEND) don’t have to go through a similar experience.

Nura took legal action when Bristol City Council offered her son Zak Mohamed, who is autistic, a placement at City of Bristol College, despite it being unable to meet his needs.

A tribunal in October ruled in her favour and the council accepted the findings, but Nura says her family have all been affected by the long, drawn-out ordeal.

“The whole process does not make sense, they recommended a placement that’s unsuitable. I have been put through that process despite raising a young man with autism. I’m not a wealthy woman and I have lost so much sleep over this,” she says, speaking to Bristol24/7 in the St Paul’s HQ of the charity she founded, Autism Independence.

When Zak, 21, had to move into post-19 education, Nura requested for him to attend Ruskin Mill, a specialist school in Stroud that was able to support his complex needs.

“The council contacted me on May 8. They said they had not refused Ruskin Mill but they had contacted others locally. Among these was City of Bristol College, which said they could not meet his needs,” says Nura.

“Then on July 15, they named City of Bristol College for Zak’s placement. Yet, the last communication I had from them was saying they could not meet his needs.

“I was absolutely shocked, there was no sense in the whole system.”

The council had a statutory duty to issue Education and Health Care Plan (EHCP) for Zak by March 31, but there is currently a backlog of assessments and reviews dating back to 2017 amid a well-publicised crisis in provision.

Fearing for her child’s future, Nura asked her solicitor to step in. The tribunal in late October quickly found in her favour and Zak is now able to attend Ruskin Mill, but Nura says the whole process has taken its toll. 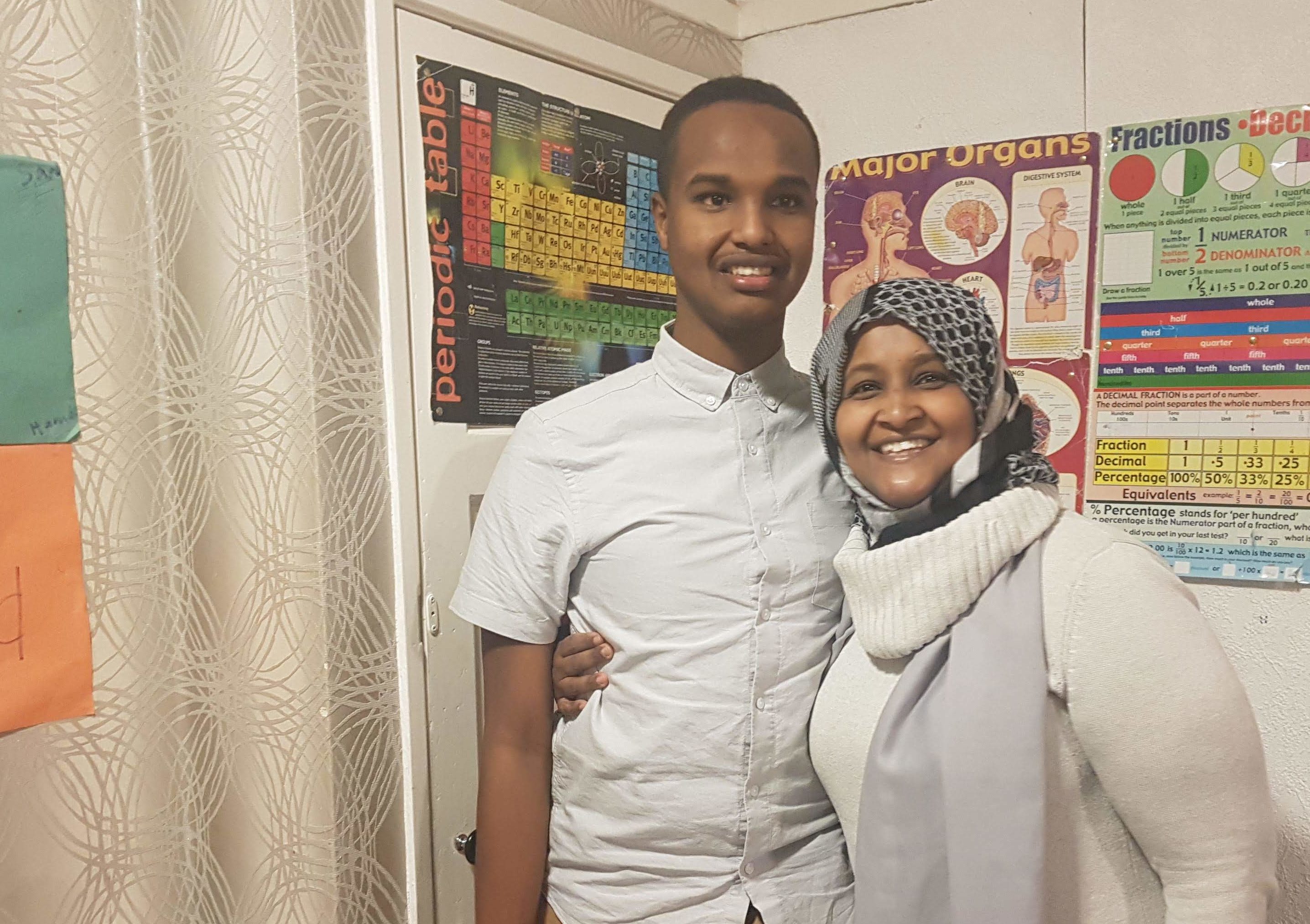 Back at the family home, Zac’s support worker Sam Miles says the 21-year-old has gone backwards in terms of the progress he was making on certain tasks and lost some of the skills he had mastered.

“He shows a really keen interest in learning so it’s been really upsetting for everyone because he is really capable,” says Sam.

She is relieved that following the tribunal ruling, her family can return to their normal lives, but she is determined to speak out about her case.

“My story is not the only one. I’m just fortunate that I can reach out and tell my story but my anger is that not every parent has this capacity.

“My case is reflective of what’s happening again and again and we are not learning from them or the judicial reviews. This is public money being used and it’s a waste of public money.

“It’s important that we share with our city what life is like for SEND families and how local authorities are disabling them.

“Sorry is not good enough. I want to know what’s going to be done differently and how we are going to make sure no other family goes through what I have been through.”

A Bristol City Council spokesperson said: “We do not comment on the cases of individual clients.

“In supporting young people with SEND to prepare for adulthood we always seek to work closely with the young person and their family, as well as with education, health and social care professionals to help them achieve the best possible outcomes.

“We remain committed to providing a service which supports the most vulnerable children in our city and have recently increased our capacity of specialised staff to ensure that the families and carers of children with SEND get the right support quickly.”

The council launched an independent review into the service earlier this year and confirmed an investment of £1.575m over two years to address the situation and improve SEND provision.

The council recently advertised for 24 new SEND roles, 23 of whom will work on EHCPs.

Ofsted and the Care Quality Commission (CQC) undertook their first ever joint inspection of the city’s SEND provision in the first week of October but the findings have been delayed due to the pre-election period.

They are expected to be revealed after the General Election on December 12. The council has said it will reveal the full details of measures to improve SEND provision after this date.

Read more: ‘We are failing the most vulnerable children in our city’