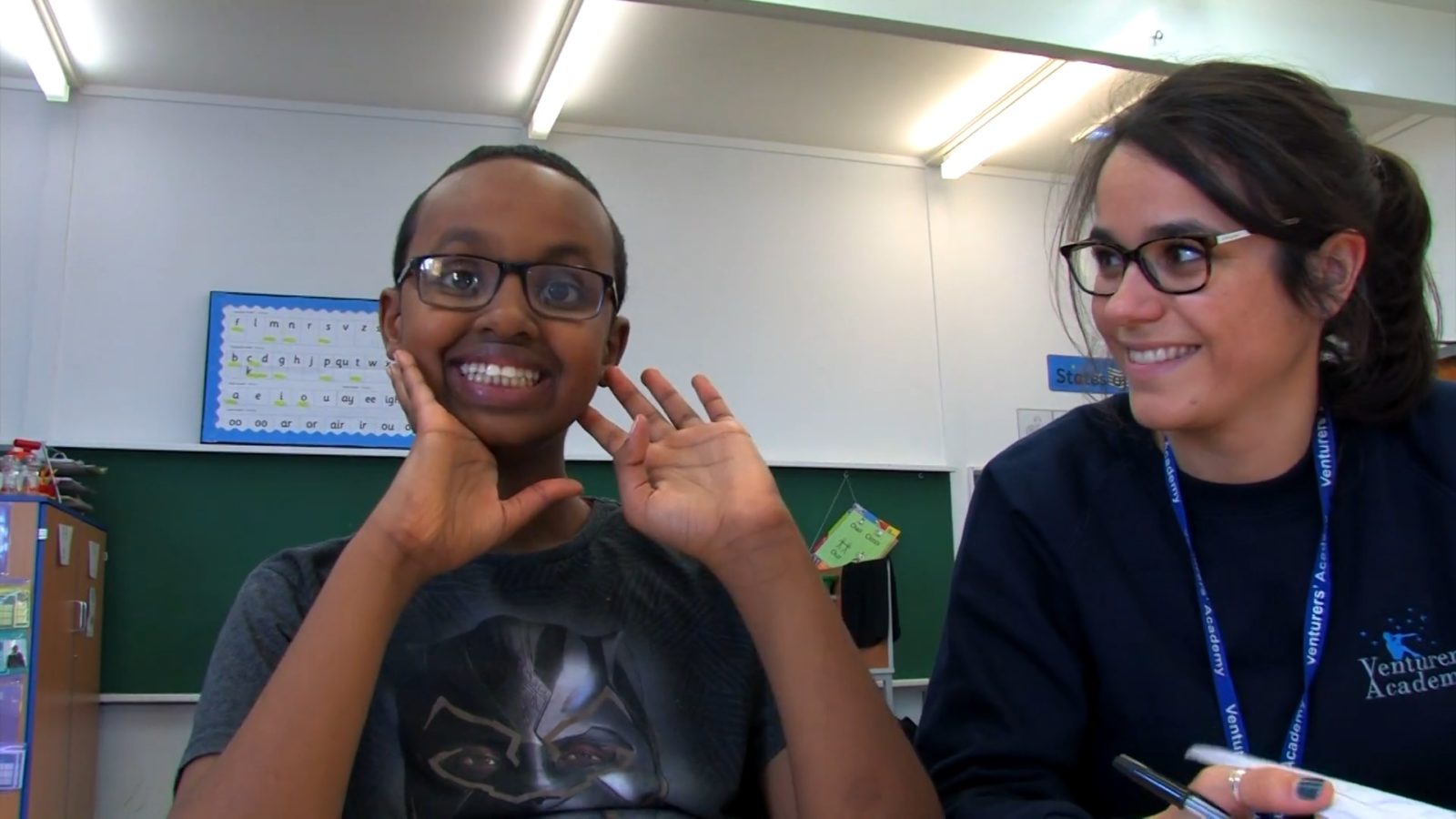 Amina Abdi’s hope is that other Somali families who have children with autism never have to face what she went through.

“I’m a single mother and I will always remember those difficult times,” she tells Bristol24/7.

There is no word in the Somali language for autism so when Amina’s son was diagnosed at the age of two, she faced misunderstanding and isolation from her friends and community, as well as significant barriers accessing vital support services.

She is one of a number of parents who have spoken out in a new film, Overcoming Barriers: Autism in the Somali community, produced by the founder of Autism Independence, Nura Aabe.

Nura launched the St Paul’s-based charity in the wake of her own struggles to navigate the system and being isolated from her community.

The film is being premiered at the Watershed on Wednesday and the aim is to raise awareness, educate and help find practical solutions to support the families living with autism in Bristol and beyond. 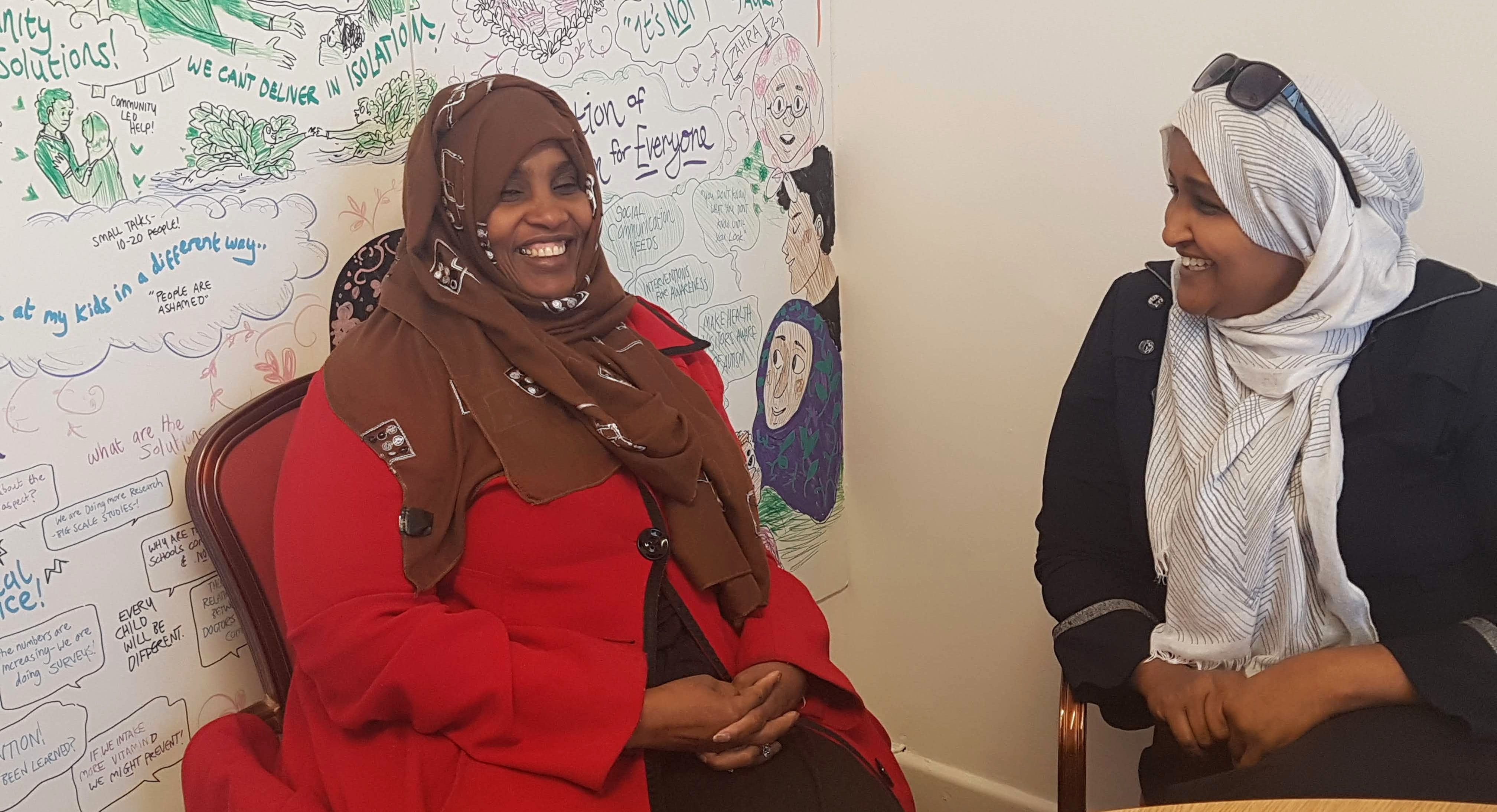 Amina (left, pictured with Nura) says the group she has met through Autism Independence is like her family

“My friends and community didn’t understand what autism meant, so they thought my son was mentally ill,” recalls Amina.

“For a long time, I had no friends and it was very lonely. When I found out about Autism Independence, I found a safe space where I could talk about my son and feel supported just to see other mums in the same position as me.

“The group became my family. We go to hot yoga classes every Wednesday and I can talk to them, they understand. I’m not alone anymore.”

Her son, who is now 12, is also doing much better, but barriers to accessing the support they need remain.

“I had a fear of social services. I felt there was no understanding between us,” she continues. “I felt that because I don’t speak the language and because I’m not as schooled, that definitely contributed to me not accessing services.

“They knew I didn’t fully understand so I felt I was not valued in the same way. I just hope it won’t be the same for other Somali families, that they don’t face the same barriers that I did ten years ago.

“I would like to see more support in place for families living with autism.”

Autism Independence works with some 80 families in Bristol, but Nura believes there are more suffering in silence due to the stigma, social and cultural barriers to accessing support.

Her eldest son, Zak, has autism and through her own journey, Nura has become a renowned campaigner fighting to help others in a similar position. She has delivered TEDx talks, launched the own charity and now hopes the film will serve to highlight some of the issues faced, break down the stigma and act as a tool for professionals.

“There is this assumption that Somali families will know things in the same way as others. That is not the case,” says Nura.

“We are dealing with families who faced trauma and are now having to deal with this new condition. They are families that are struggling with the system and face barriers, so mainstream support is not accessible.

“We really hope we can use that lived experience to change services and foster better understanding. We are really changing the face of autism and cultural perspectives.

“There is a real fear of social services, that they will take children away. There are huge numbers of Somali families impacted by autism not accessing the services they need.

“The impact is on the whole families and it’s financial, emotional and physical.” 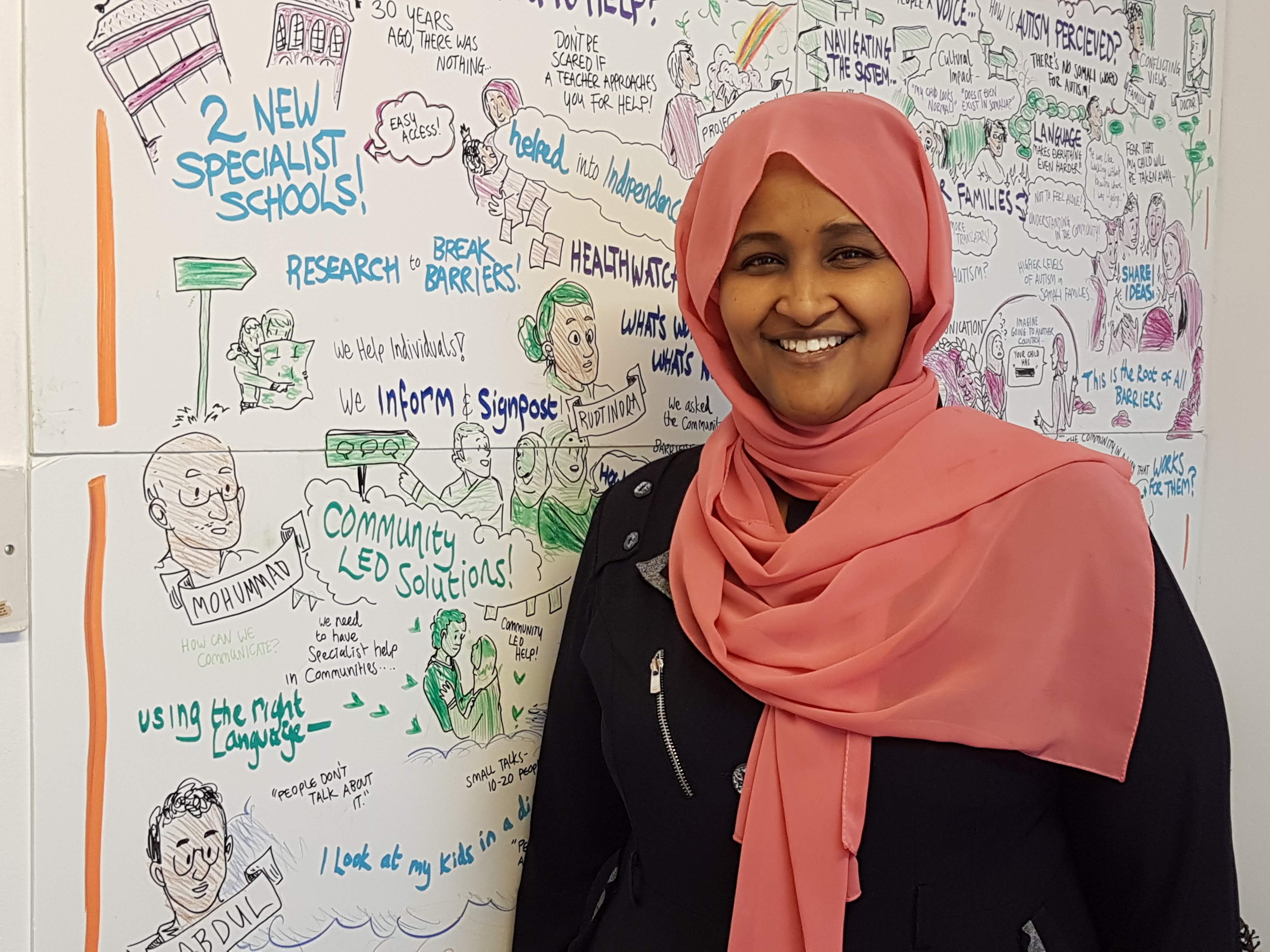 Nura has worked with the University of Bristol on research into the high prevalence of autism in the Somali community. She says she is in a privileged position of now being listened to and hopes to take the cause to Parliament. She has already been invited to speak in London.

Building on an NIHR Collaboration for Leadership in Applied Health Research and Care research project, the film tells the stories of some of the families supported by Autism Independence and their experiences of accessing services.

Seid Sheek Hussan Geesi features in the film, along with his 11-year-old son, Musab, was diagnosed with autism at the age of two and a half.

“I didn’t know anything about what they call autism,” he tells Bristol24/7.

“When they said he had this, I was quite happy because I have other kids and I knew there was something wrong with him. There was no eye contact. When the doctor diagnosed him, there was nothing to do but accept it.

“We didn’t get any support from the health services. We had a lot of issues getting what we need.

“Nura helped me and my wife. The support has helped his progress more and more.” 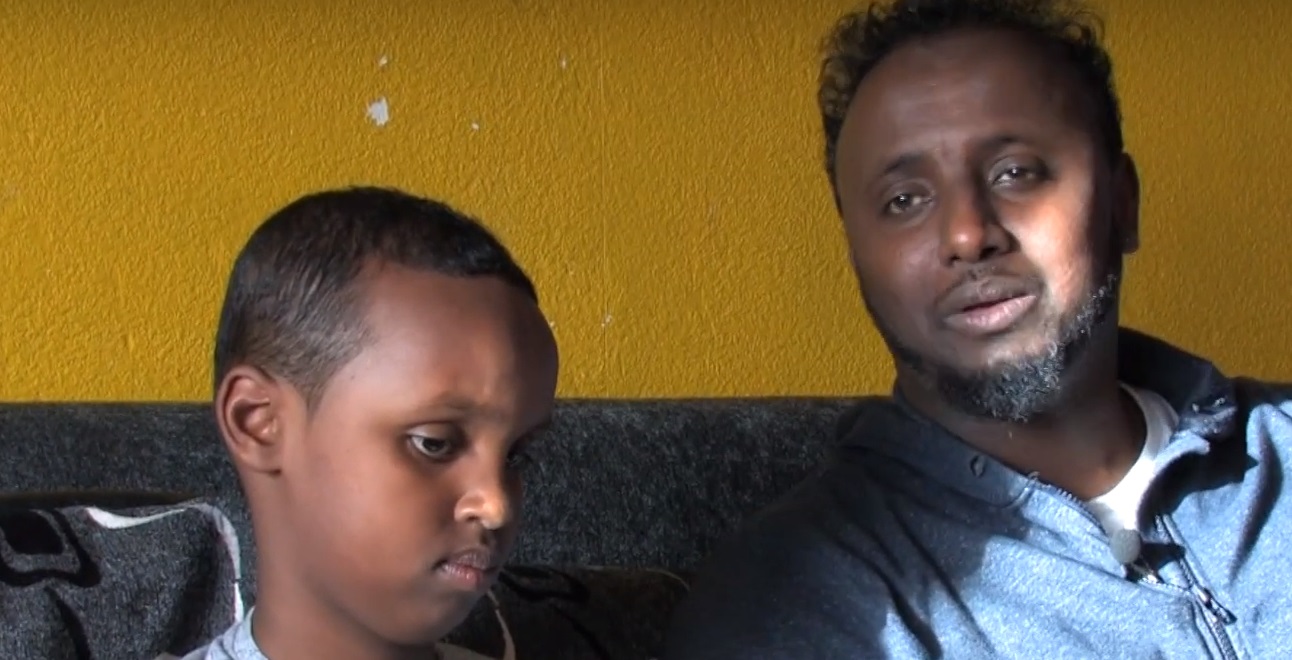 The film took about six months to put together and its premiere coincides with World Autism Awareness Week.

Speaking about its impact, Nura – who is enrolled to do a PhD on autism and ethnicity at the University of Bristol – says: “It was a privilege to give these families a voice.

“I hope this will make people question, I hope it makes a difference.

“I really struggled accessing services and I was quite isolated from my community.

“These young people have the same rights as others in the city and it’s just not right that they don’t get to access services. I genuinely feel they have been let down by the system and this could become a societal problem – it needs to be dealt with.”