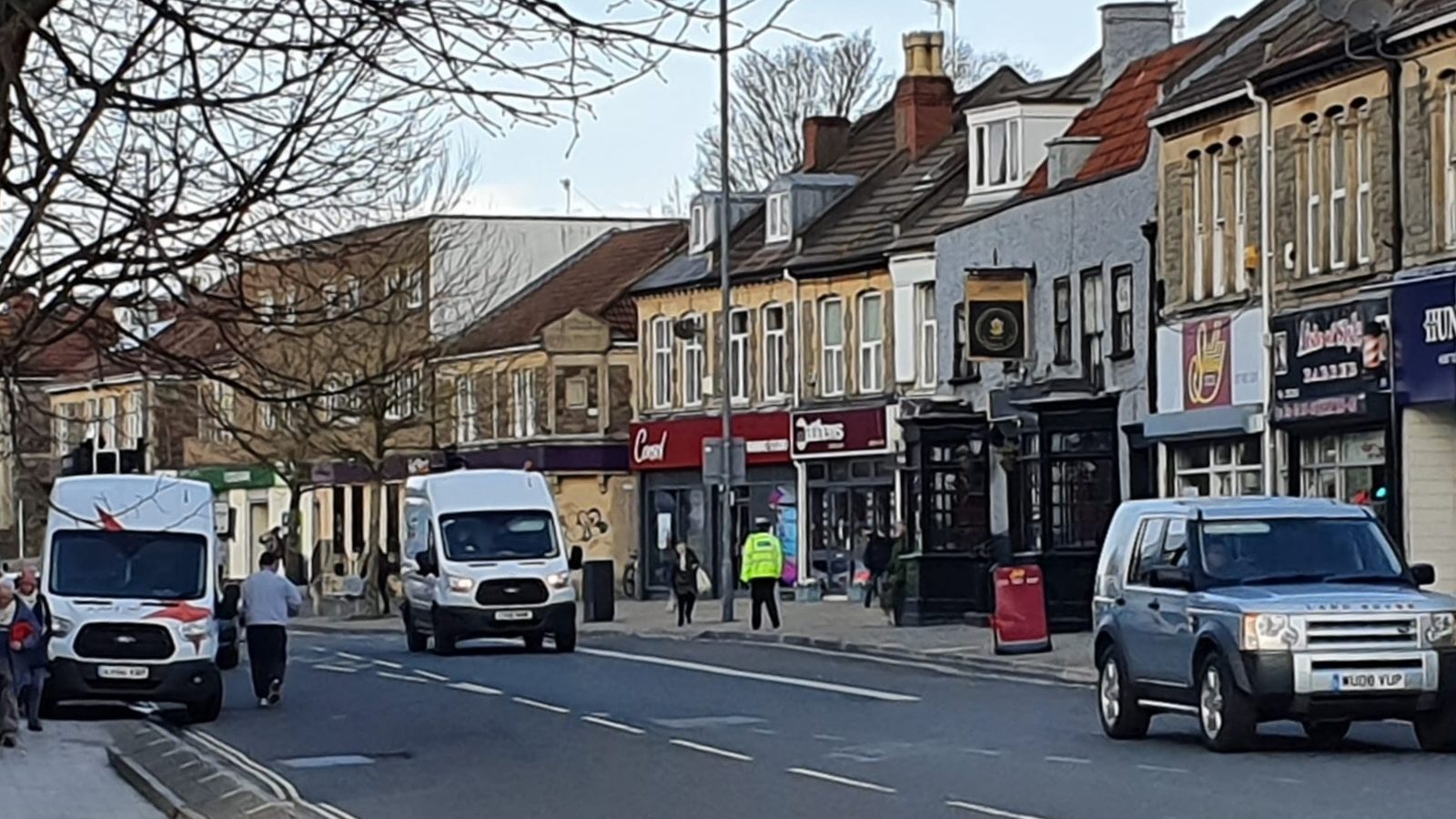 Police have praised the bravery of those who intervened when a man on roller skates attacked members of the public with a knife in Knowle.

Three people were taken to hospital following the assault that took place on Wells Road just after 3pm on Tuesday. Their injuries are not thought to be life-threatening.

Detectives investigating the attack searched an address on Eva Turner Close in Hengrove on Wednesday in connection with the “shocking” incident.

Officers arriving at the scene were threatened by the man with a knife. The 37-year-old man was arrested on Redcatch Road and taken into custody, where he remains.

Chief inspector Nigel Colston, neighbourhood commander for south Bristol, said: “This was a shocking incident and while I fully appreciate it has alarmed the local community, I’d like to reiterate it is not terrorism-related.

“A team of detectives continue to carry out a thorough inquiry in order to understand what happened and as part of that, they will search an address on Eva Turner Close.

“Neighbourhood officers will be carrying out reassurance patrols throughout the area in the coming days and will be happy to talk to anyone who has any concerns.” 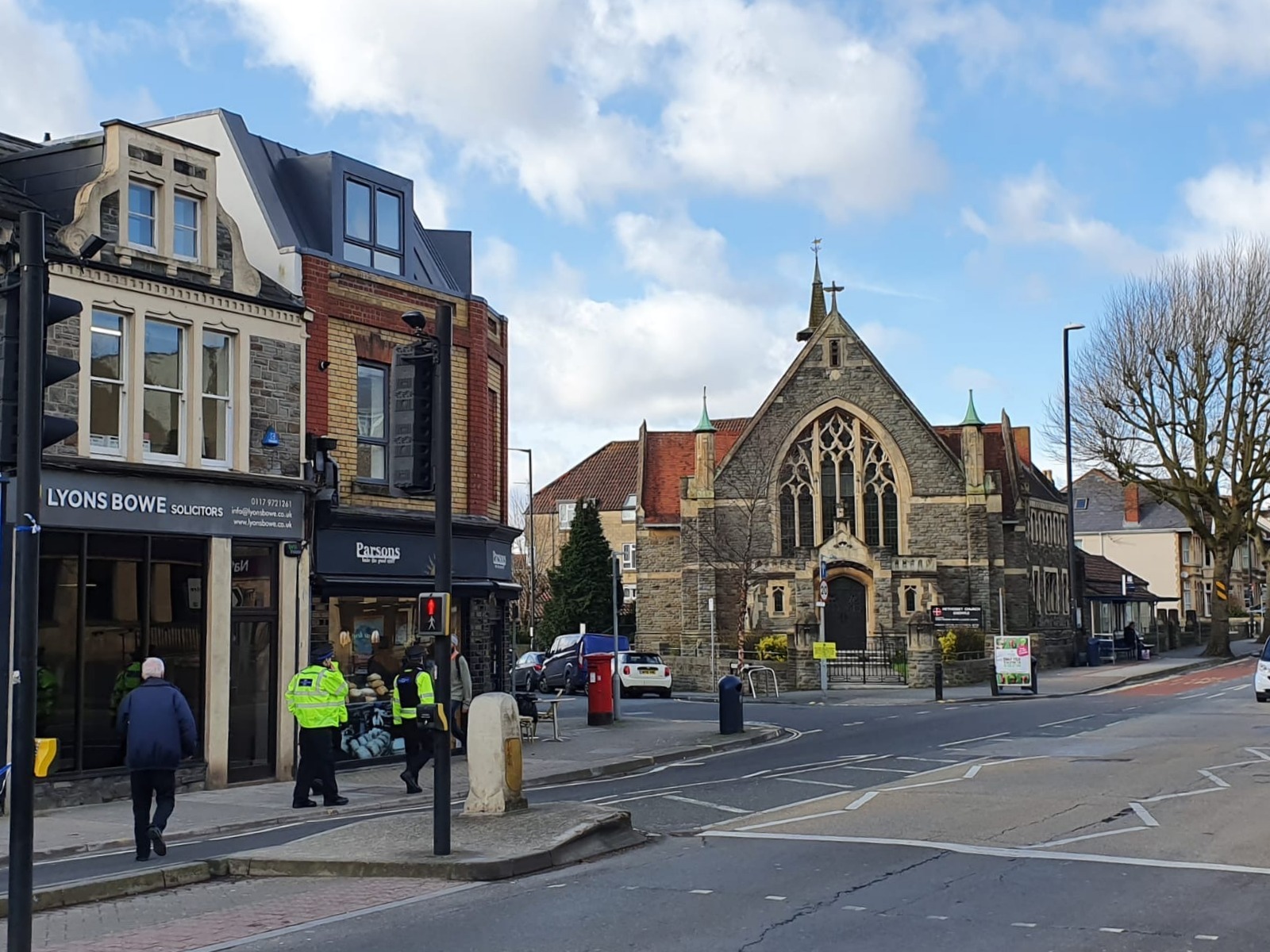 He added: “I’d like to once again thank the members of the public who courageously fought off and pursued the offender as well as the police officers who calmly and professionally detained him.

“Several members of the public bravely intervened in the incident and I’d like to praise their bravery and thank them for their assistance. South Bristol is a safe area and they demonstrated great courage and community spirit when faced with a very unusual incident.

The attack happened in broad daylight just as schools were finishing for the day on Tuesday.

A 26-year-old man and a 50-year-old man sustained stab wounds and are currently receiving treatment at the BRI.

A third man, 26, sustained a head wound and has since been discharged from hospital.

Chief inspector Colston added: “We expect the specialist crime scene investigators to soon finish examining the area and we’ll then be able to lift the road closures. I appreciate the closures have caused disruption and I’d like to thank the public for their patience while we carried out the necessary enquiries.

“Neighbourhood officers will be carrying out reassurance patrols during the next few days and anyone with any concerns is encouraged to speak to them.”