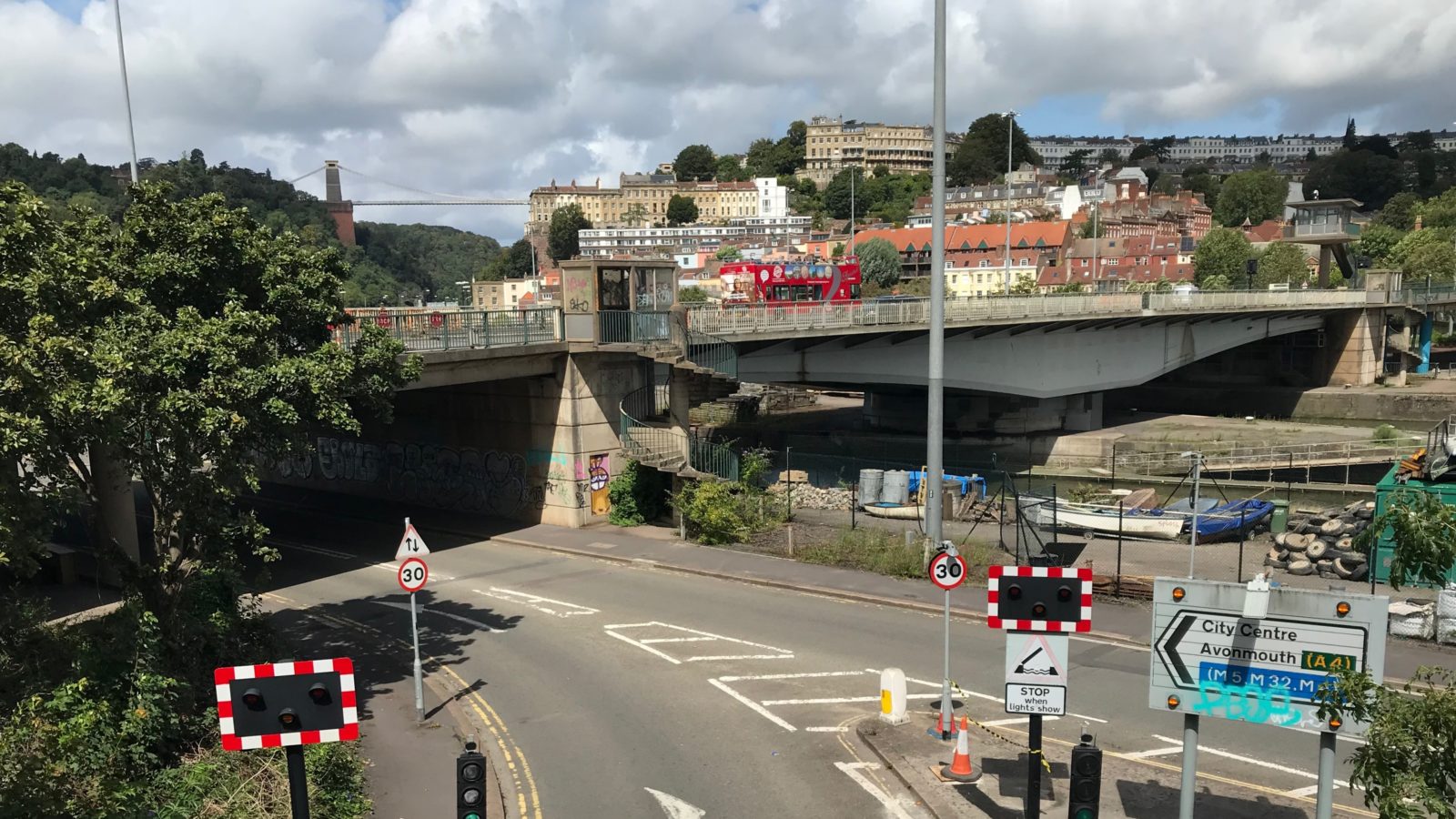 “The housing crisis is only going to grow,” said Bristol’s elected mayor.

“This crisis has the ability to undermine the economy and be the basis of social and political resentment which will impact all of us. A failure to deliver affordable homes is not an option for us.”

Rees further stressed “the interdependence of homes, environment, jobs and equality” in a blog he wrote following a public meeting in Hotwells to discuss plans for the Western Harbour.

He also shared his notes from the meeting, answering each question in turn. 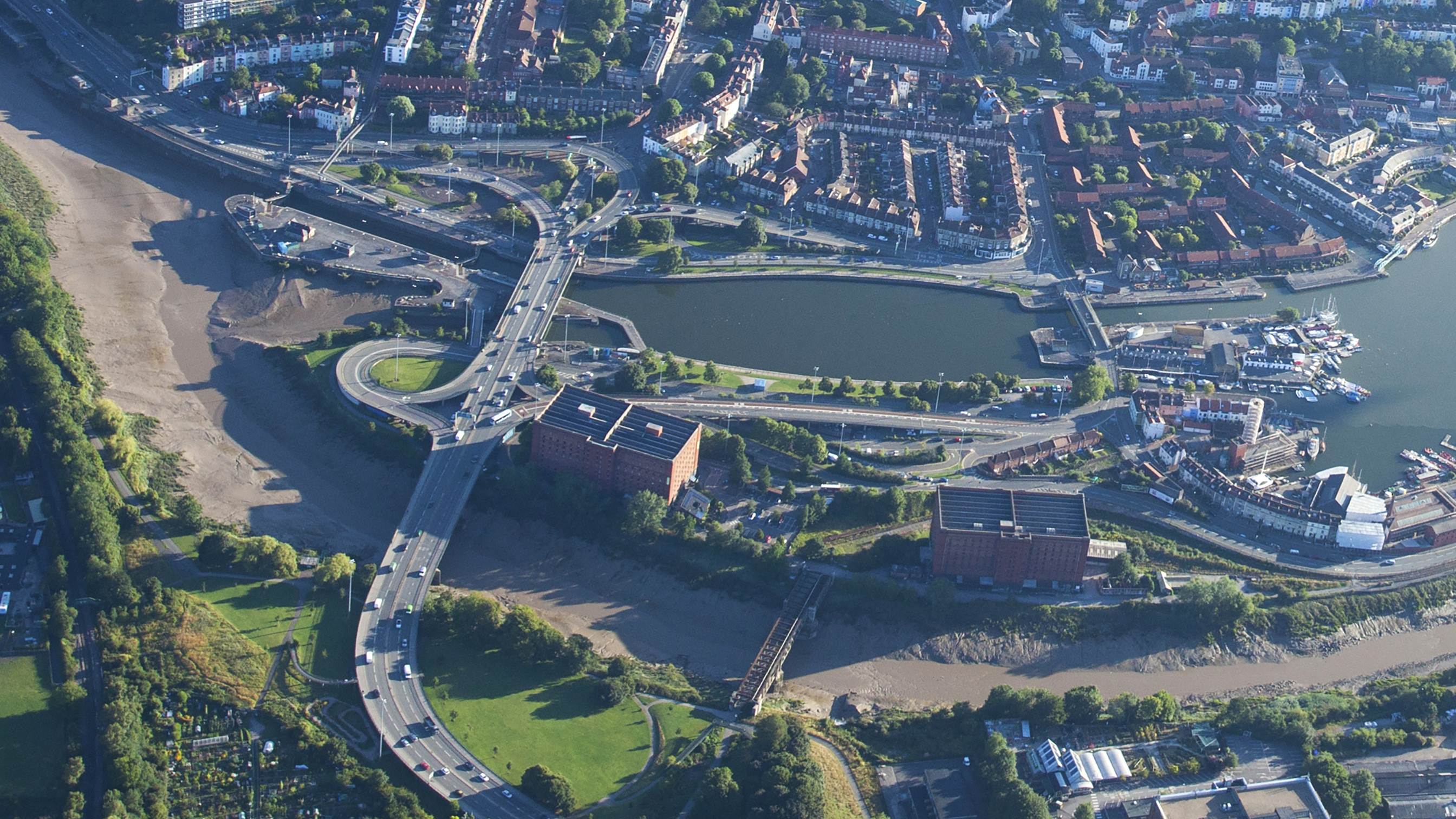 He said: “The types of homes we build, and where we place, them will be one of the biggest determinants of the carbon price we pay for Bristol’s growth.”

Western Harbour “is a huge opportunity for the city” said Rees, because it provides the space to deliver:

“These are important goals for Bristol, but we know that in a complex city any decision has trade-offs,” said Rees.

“We must recognise that any decision is balanced. Our responsibility is to discuss these and balance them as a city to achieve the best for us all.

Rees said that the current situation has come about because the current road layout is nearing the end of its lifespan.

He said: “With an estimated bill of £40m to replace it as is, the sensible thing to do with the city’s money is to look at all the possibilities.

“We haven’t ruled anything out – but I don’t see how repairing an inefficient 1960s layout can help with the city challenge we face of building homes in a climate emergency.

“A tunnel remains my first preference. We are told the costs are considerably higher and the engineering incredibly difficult – with challenging gradients, tunnelling under mud and the potential impact on the river bank ecology. But I will keep this option alive as we look at every option.”

During this pre-process stage and before any formal work is done, Rees said that he and the city council are “trying to get views and table the issues”.

He added: “That’s why there isn’t the detail some expected during engagement, because we want to work with them and whole city to get this right and deliver the potential the area has.”

The mayor acknowledged that concerns include the impact on the Avon Gorge and its heritage, in particular a proposed new bridge in front of the Clifton Suspension Bridge; the fact that it is a road-based development; damage to ecology and nature; and that the development will not be high quality or sympathetic to the existing architecture.

“I appreciated these and the other points made, including the recognition of the need to build homes, and the concerns over cost – because that’s what we’re grappling with every day,” Rees said, promising that he will be looking to arrange a follow-up public meeting “with a more interactive format”.