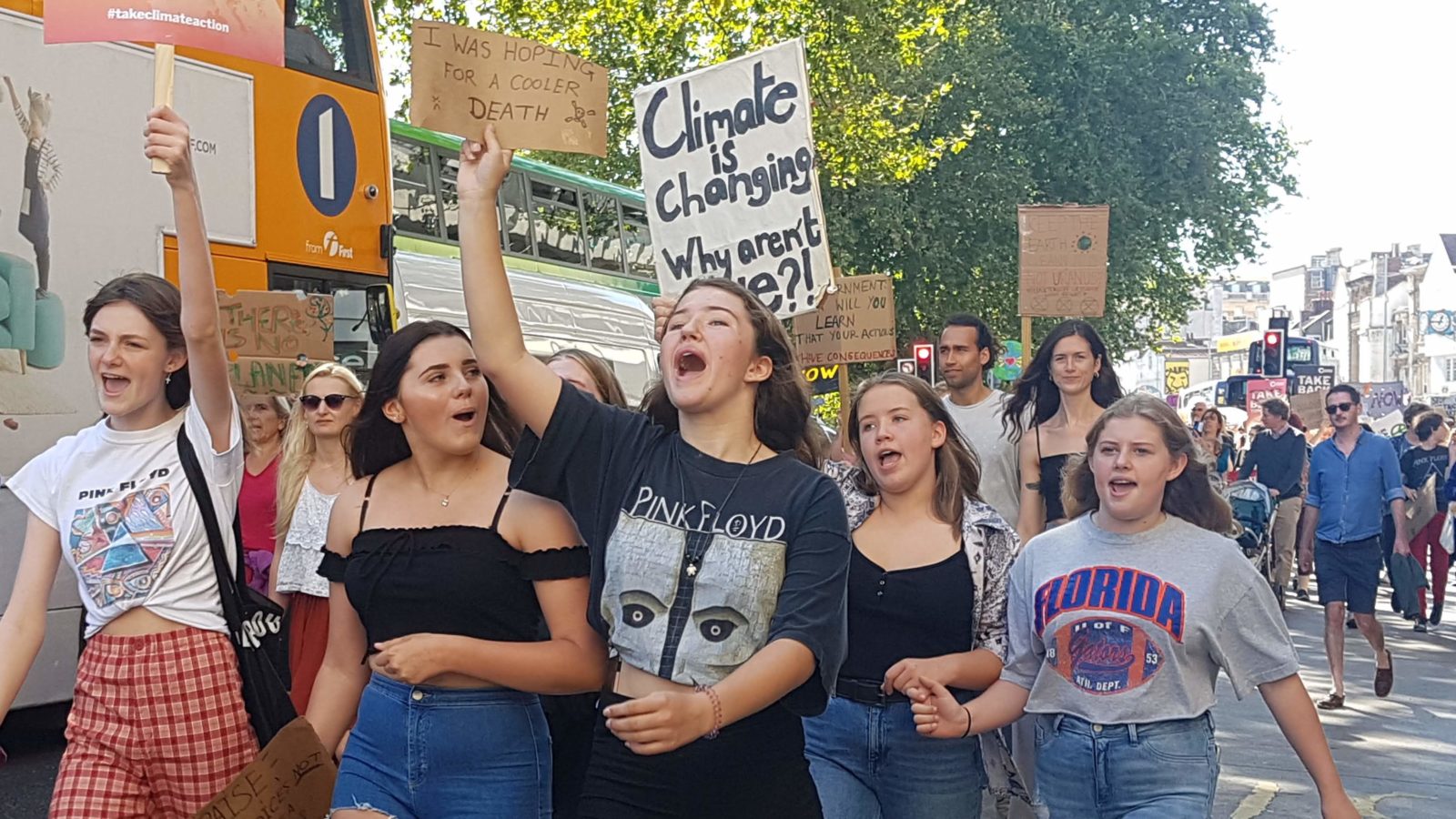 They promised the biggest strike yet and people in Bristol didn’t disappoint as they turned out in droves to demand action on climate change.

School-aged children and toddlers joined teens, grandparents, dogs, the odd big cat and everyone in between for a march through the city centre on Friday, September 20 to make their voices heard about the need for an urgent response to the environmental crisis.

The sound of Samba drums accompanied their chants and calls for action as what’s estimated to be thousands of campaigners snaked their way through the streets from College Green, through Broadmead and back along Baldwin Street to re-join the ongoing strike in front of City Hall.

One bus driver gave a friendly wave as traffic was brought to a standstill and some drivers tooted horns in solidarity, while others expressed exasperation at the hold up. 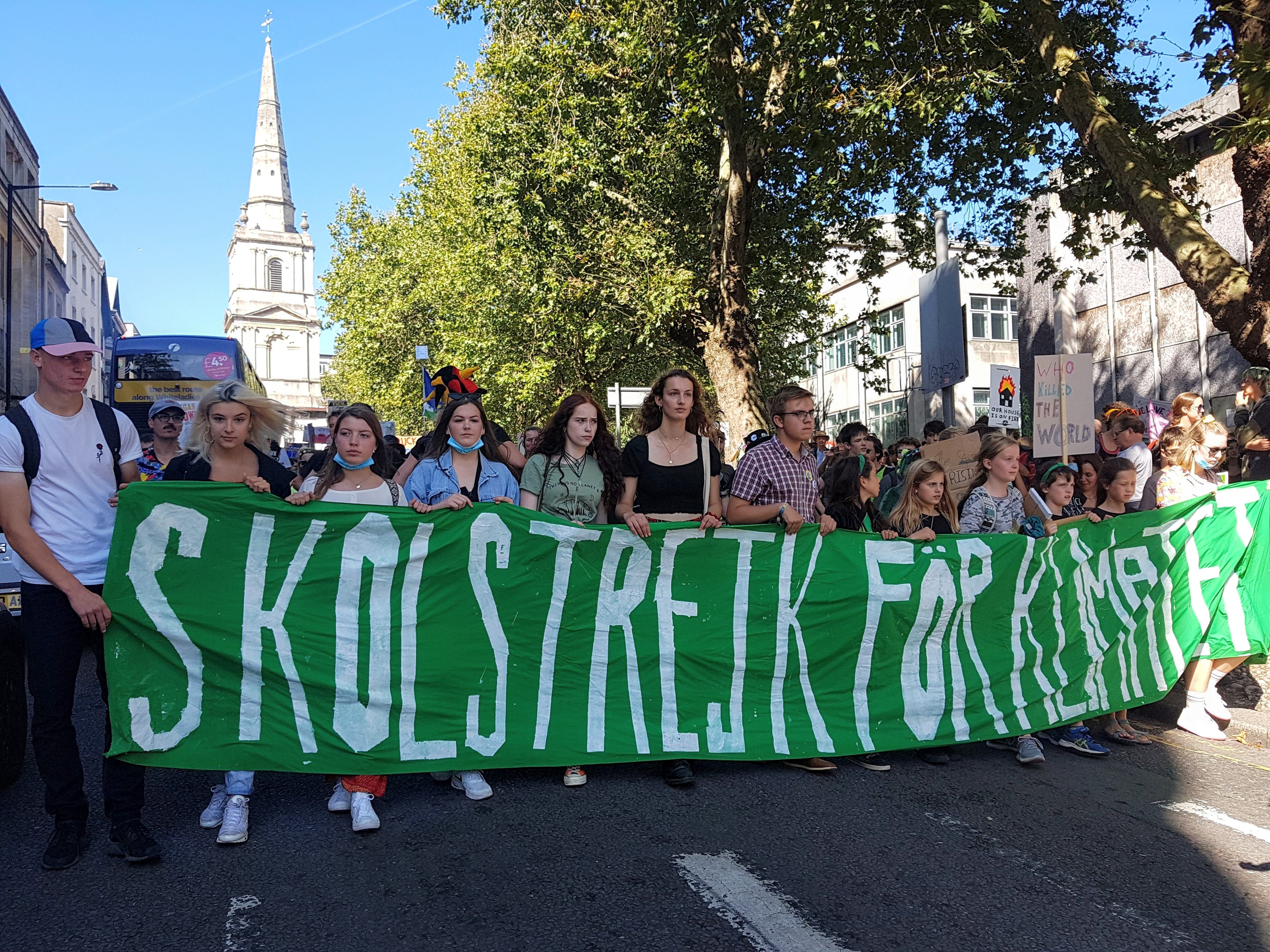 Organised by Bristol YouthStrike4Climate, part of the UK Student Climate Network, the day of action forms part of an international movement started by Swedish teenager Greta Thunberg that has also seen people turn out en masse in cities across the world.

This is the seventh time young people in Bristol have gone on strike to make their voices heard about the need to act to tackle climate change.

Speaking ahead of the strike about why she is turning out to protest, Heulwen, 17, said: “Innumerable studies and statistics are available to prove the ecological crisis which we currently face as a population. However, the only fact we need to take from this is: for those unable to directly make policy change, our sole weapon is our voices.

“We must strike to call for an end to Governmental inaction. Declaring a state of climate emergency is just words if we don’t act accordingly.”

Frances, 18, added: “Why are we striking? Well, we can catch up with work, but we can’t reverse the devastating impacts of the climate crisis.”

Back on College Green, the strike continued with speeches from a number of campaigners and politicians, followed by bands playing up until 6pm.