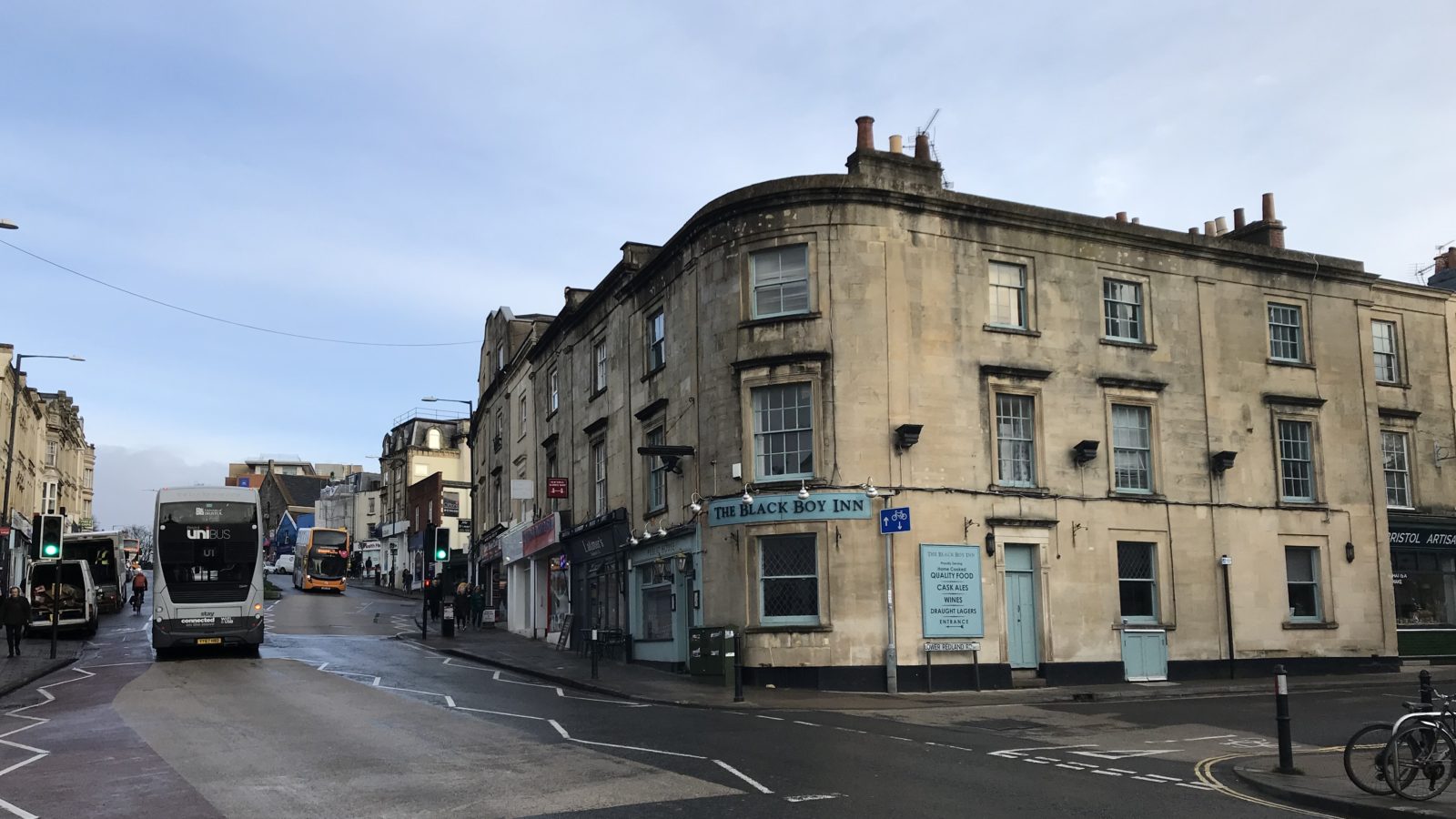 A historic Bristol pub which closed in 2019 has been granted planning permission to become bedsits and a commercial unit.

The Black Boy Inn on Whiteladies Road will be converted to a house of multiple occupation (HMO) with eight bedrooms on the first and second floors above a shop, cafe or professional services business.

Councillors said it was a “terrible shame” the grade II-listed pub, which dates to 1840, had failed but the proposals were the best solution to bring the building back into use.

They agreed with officers’ recommendation to give Bristol-based property developers Chatford Properties the go-ahead, with nine votes in favour and one abstention. 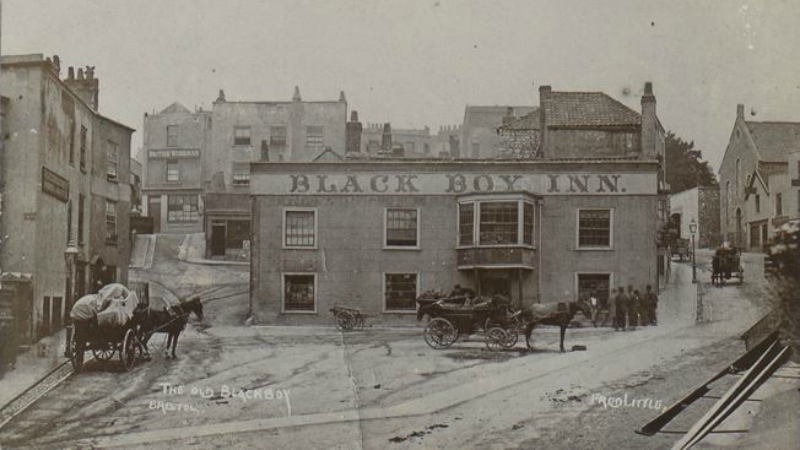 The application was referred to Bristol City Council’s development control committee by Clifton Down ward councillor Clive Stevens who told members the allocated six bicycle spaces were not enough and that there was no rear access, so waste might be left out on the street.

A planning officer told the meeting that the loss of the pub was acceptable because there were 14 others within a 10-minute walk.

Commercial lighting at the front of the building will be removed and the drinking hole’s signage retained, with some of the windows refurbished and solar panels fitted to the south-facing pitched roof.

The non-original rear extension would be demolished and replaced with a new design. 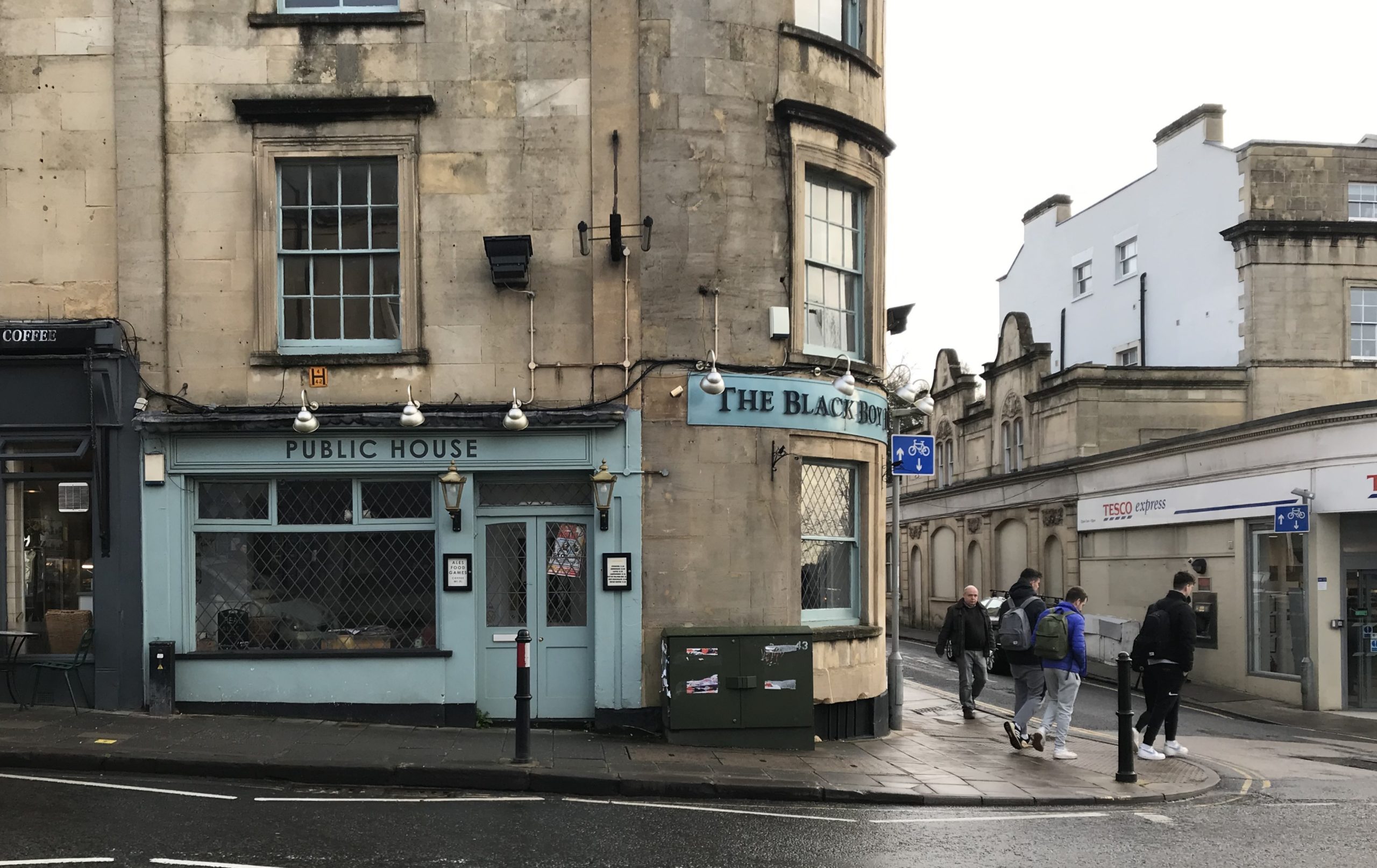 Councillor Harriet Bradley said that she “cannot see any other solution” to turning the former pub into flats.

She said: “It’s a great shame the pub does not work. If you’ve got to have an HMO, this is a pretty good place to put it. It’s in a commercial area.

“They have done the best they can with a difficult building and it’s much better to have something happening there than to have it empty.”

Legend has it that the Black Boy Inn was named after King Charles II, whose skin pigment was very dark, hence why his nickname was the ‘Black Boy’.

It is thought the pub gave this stretch of Whiteladies Road its informal – although not official – name of Blackboy Hill.