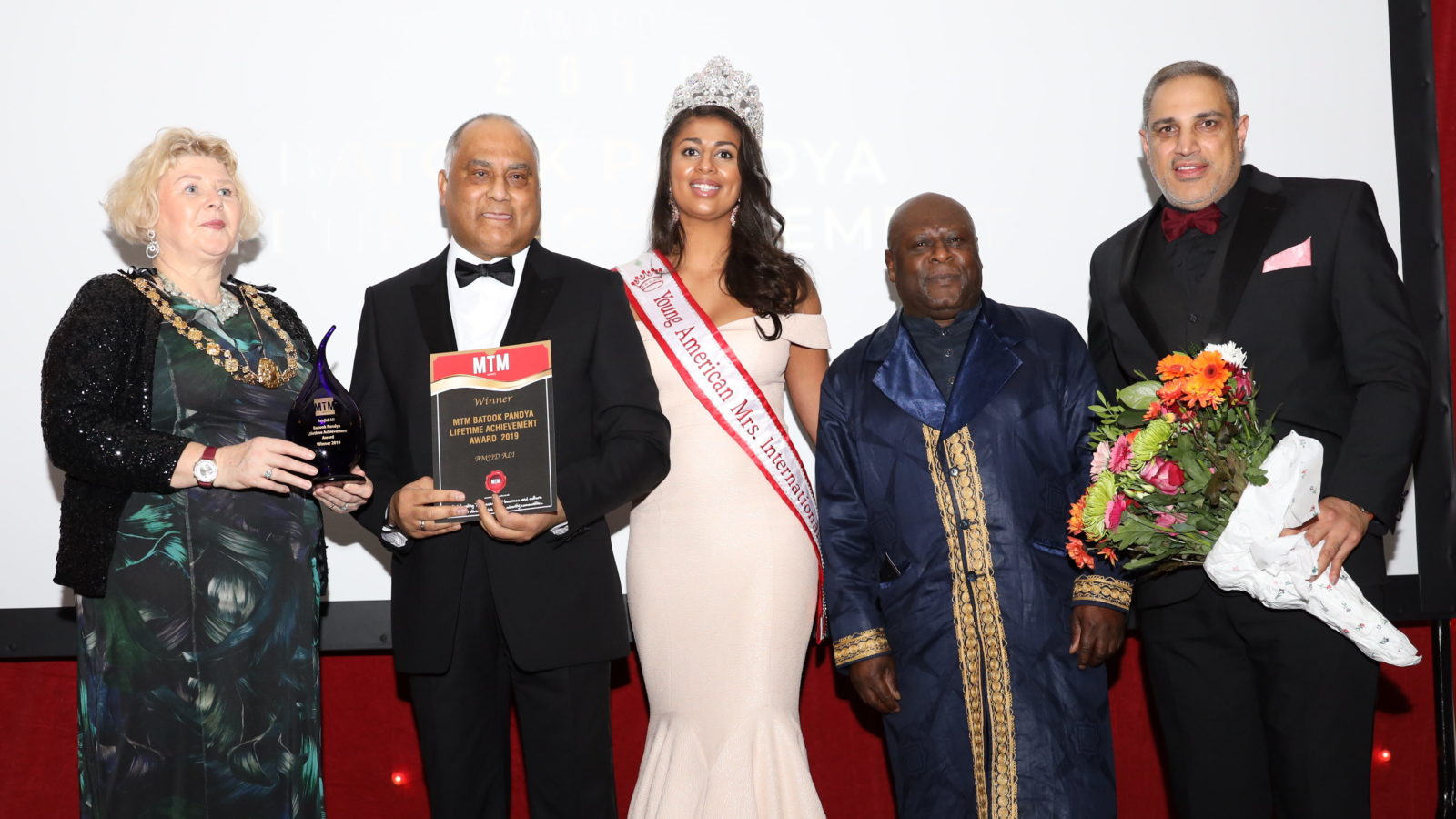 A glittering ceremony saw people from across Bristol recognised for their achievements and contributions over the last year.

The MTM Awards are the biggest of their kind in the South West and aim to celebrate the essence of business and culture across the region’s diverse Black, Asian & minoritiy ethnic communities, as well as the individuals who go the extra mile in their field.

This year’s event, held on Sunday, December 15 at Bristol Marriott Hotel City Centre, was attended by more than 500 guests and the theme was ‘bringing the world to our doorstep’. It saw more than 1,000 nominations flood in from across the country, and a record 13 nominees from around the globe.

Of these, 115 were shortlisted as finalists, plus 14 for a special recognition award.

MTM organisers said: “It’s only when you are involved with the Asian, black & ethnic minorities that you realise the challenges they face, the immense potential and talent they have that goes unnoticed.” 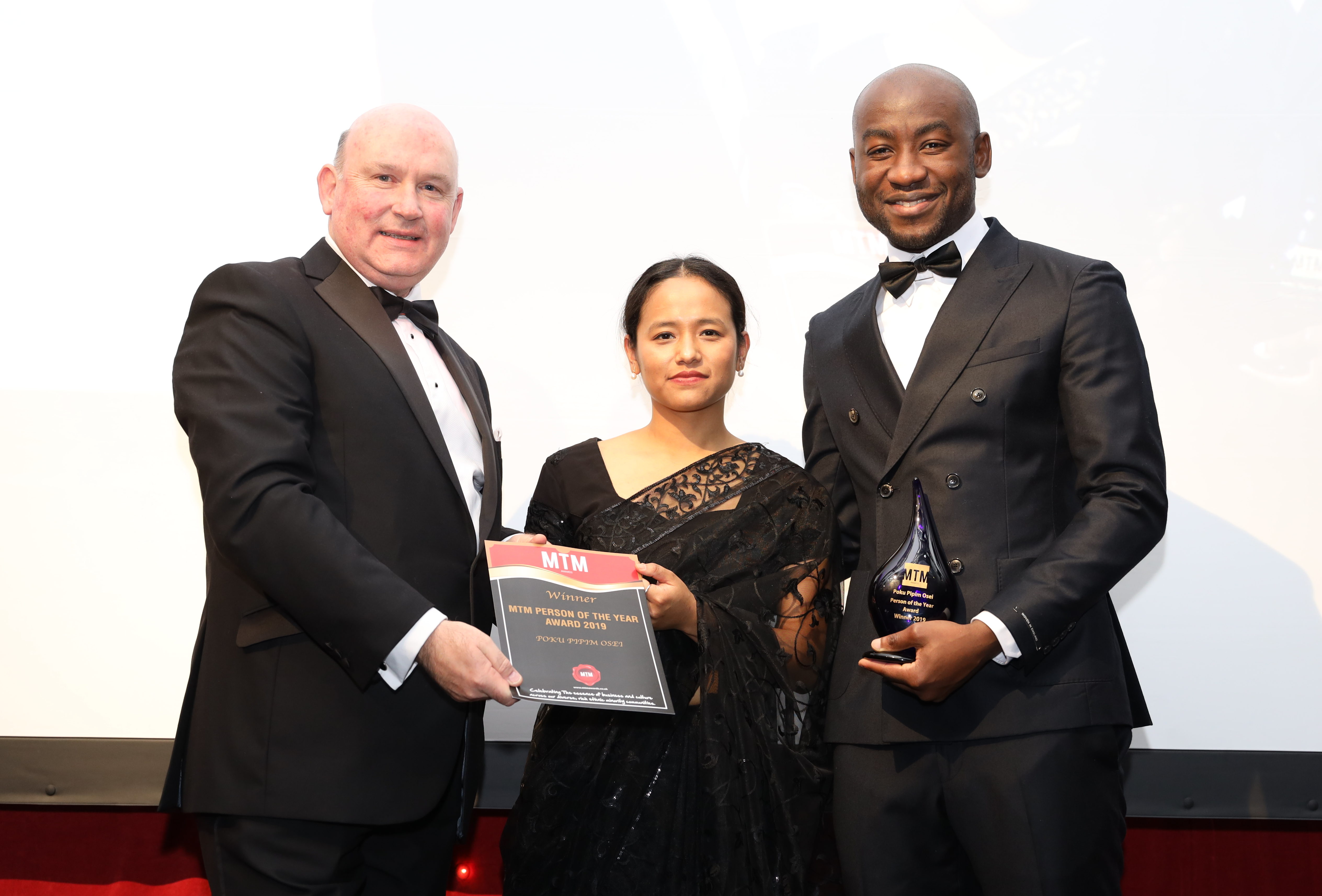 Saying he was humbled to receive the award, Poku said: “I believe we all have a responsibility to lift people out of poverty.

“To that end, I feel privileged to be able to dedicate this phase of my life to such a cause.

“This is what I love to do, so to receive an award for what you love to makes it special.” 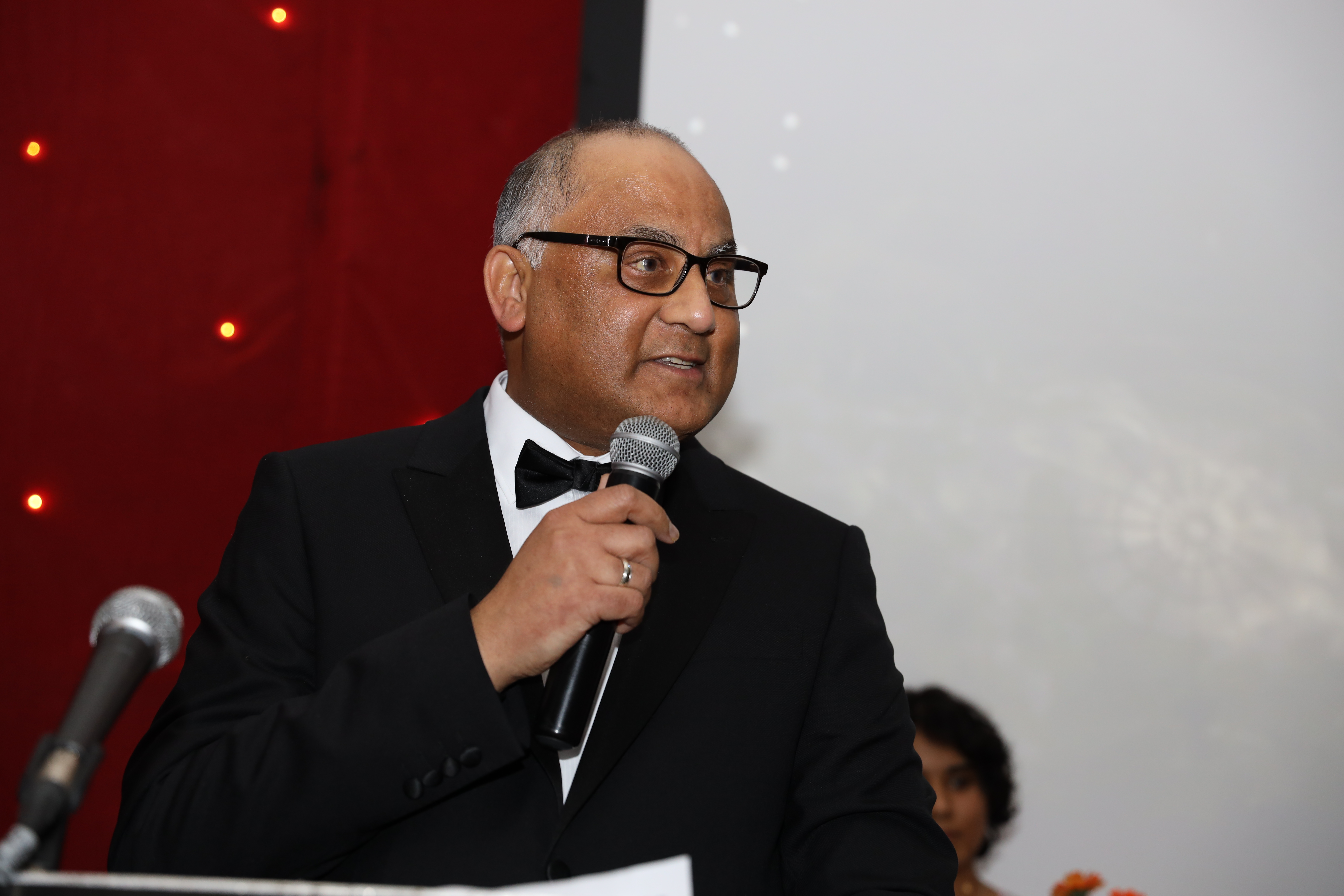 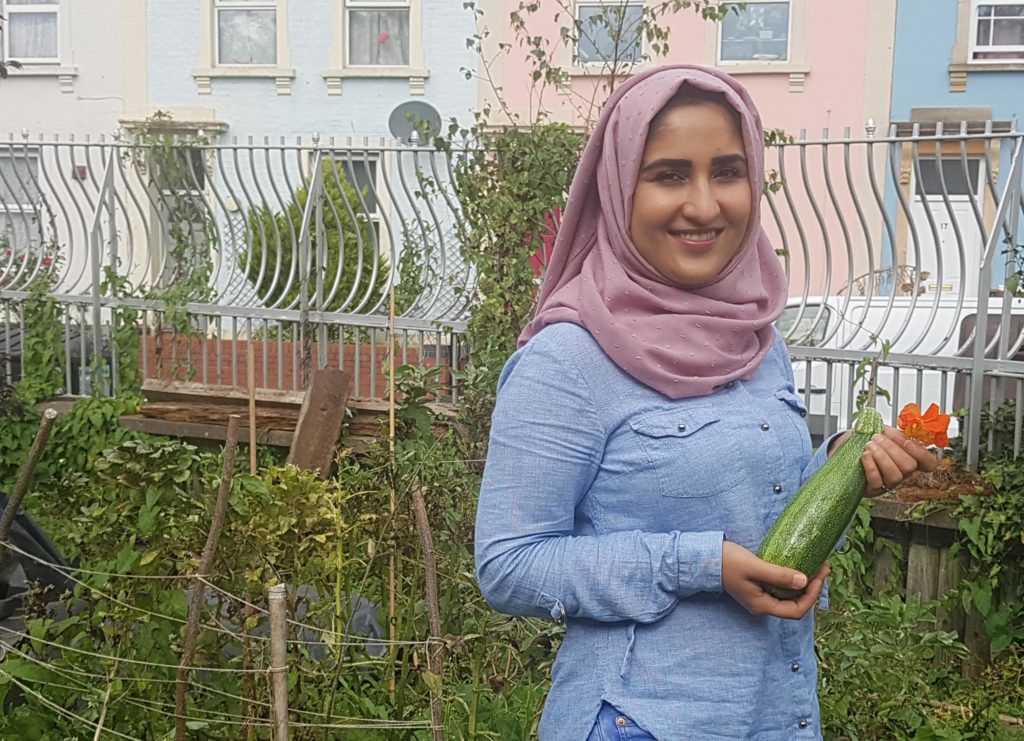 Read more: ‘It’s important we have a voice in the decisions being made now’