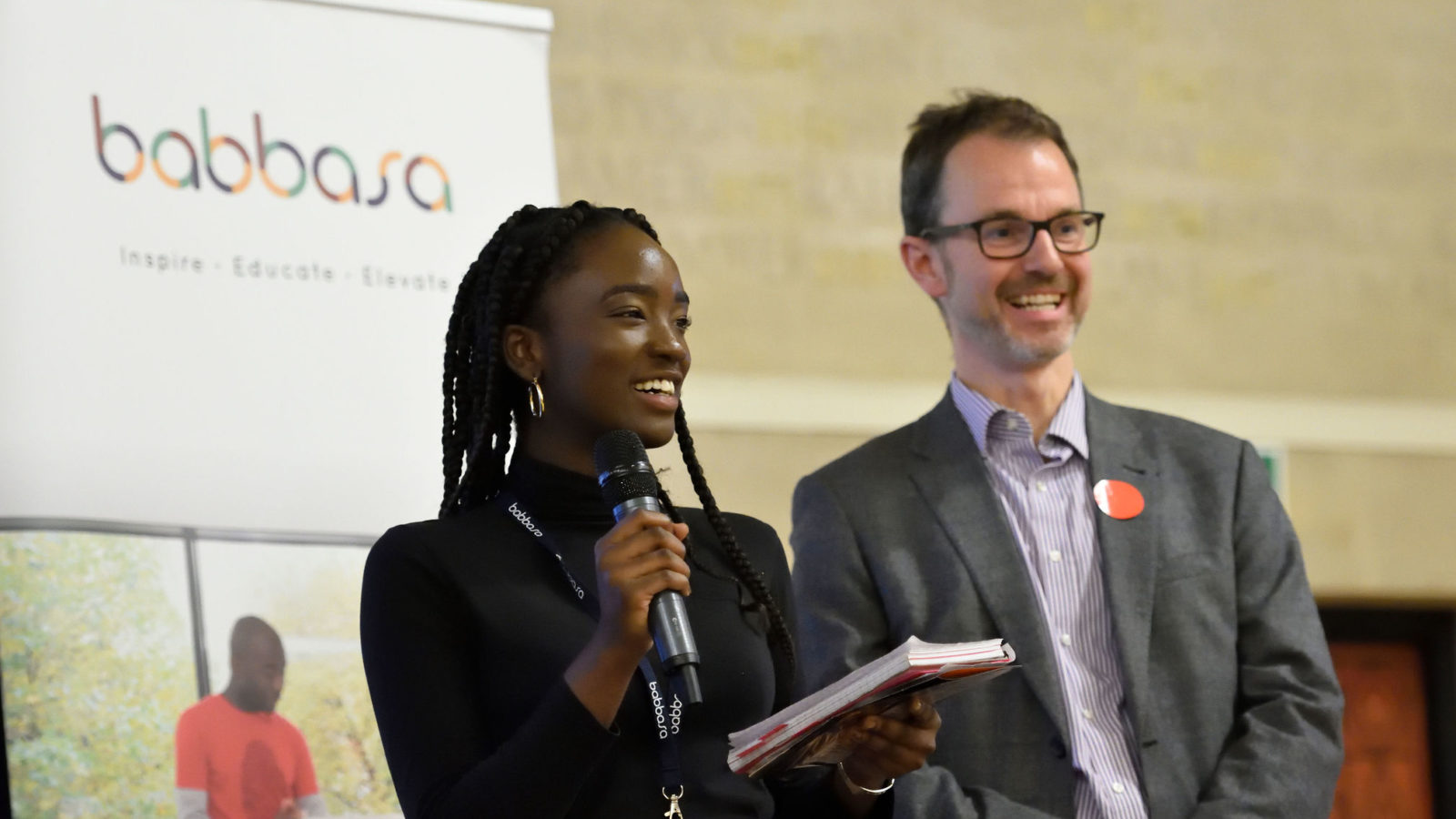 Young people set out their vision for Bristol and challenged current leaders on existing barriers during a unique conference at City Hall.

“One day we are going to be the ones leading this city so it’s important we have a voice in the decisions being made now,” said Ebunoluwa Taiwo, opening the event on Tuesday evening.

Babbasa’s Our Bristol, Our World youth conference was led and created by the organisation’s youth ambassadors and leader Zoe Lynes. 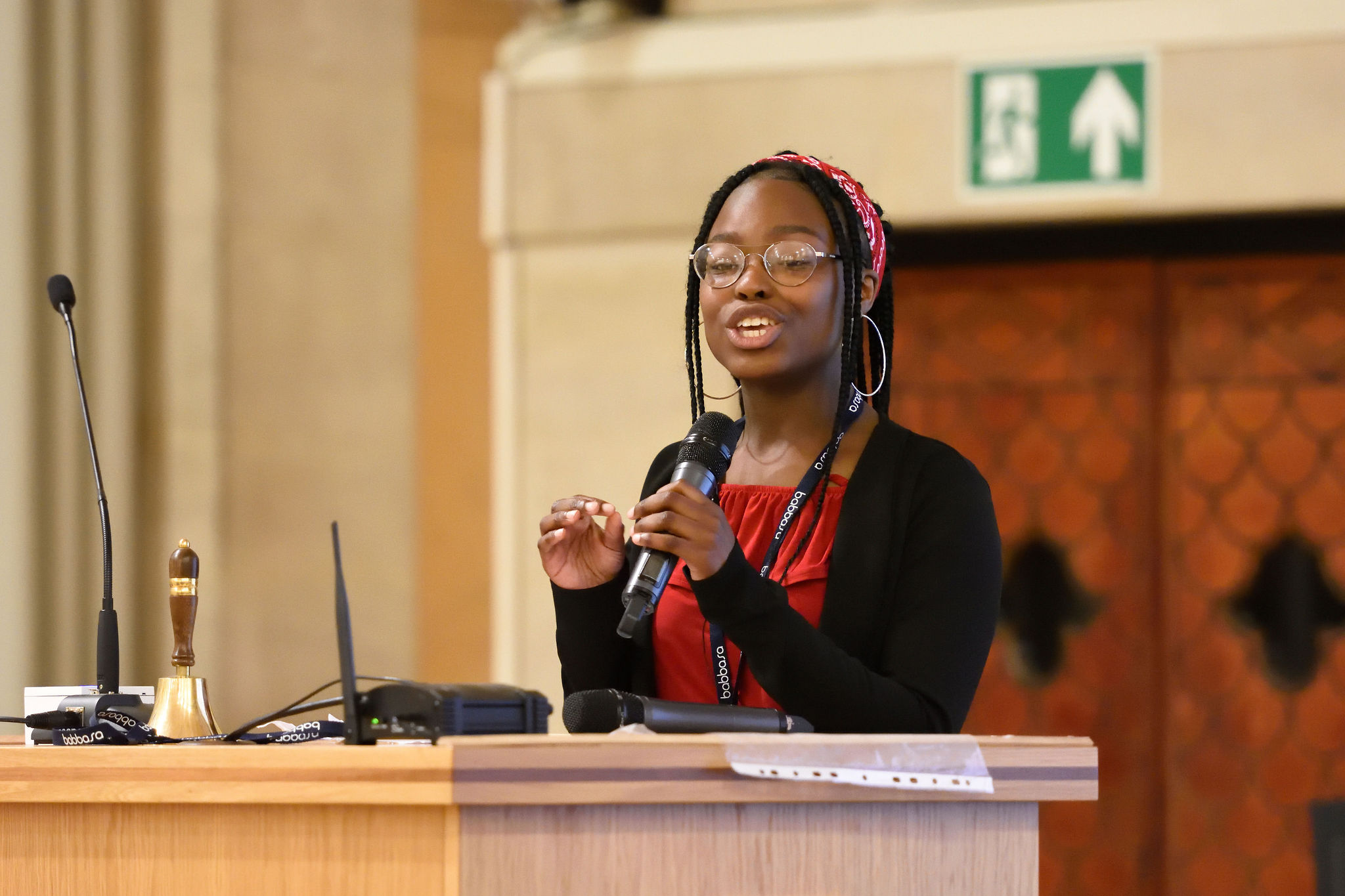 The packed hall heard from mayor Marvin Rees, Babbasa CEO Poku Osei and a representative from the National Lottery. All highlighted the significance of diversity and inclusivity as well as young people, in workplaces, education and high places of power.

Addressing the hall, the mayor told young people gathered: “You are leading right now. This is a very special gathering and it’s exciting to see the genuine diversity of the city reflected.”

Poku said: “We believe when you give any young person a chance to explore and nurture their skills, they end up giving so much back to society.” 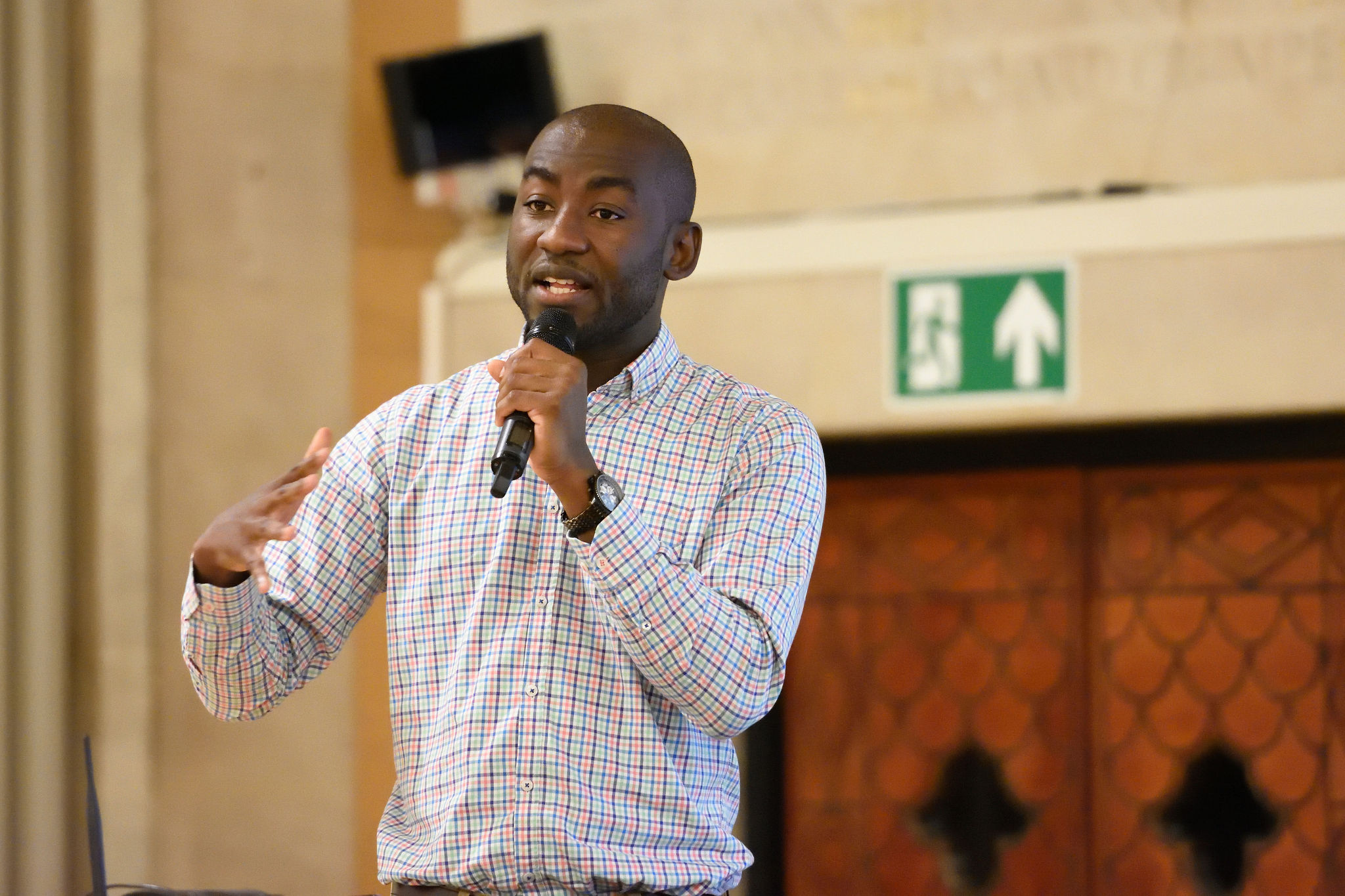 Poku Osei said when you give any young person a chance to explore and nurture their skills, they end up giving so much back to society 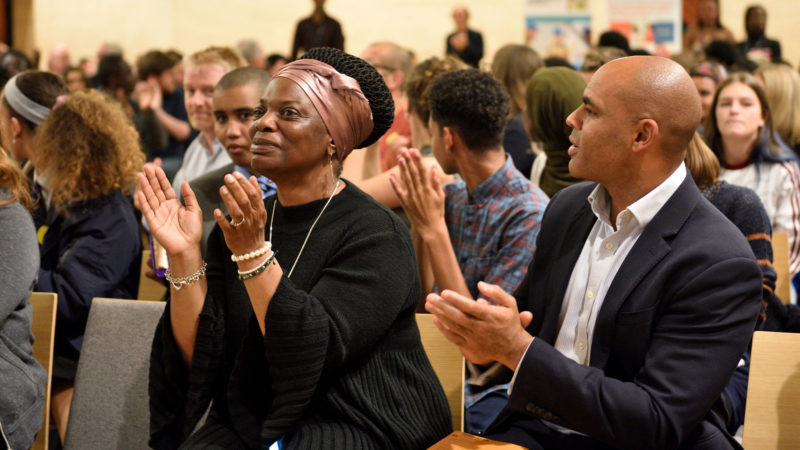 The mayor praised the young leaders

Attendants were directed to different meeting rooms, all covering a different issue the youth ambassadors had found through their research to be the four key concerns young people have about the world and our city.

The topics focused on: mental health and wellbeing, our needs and aspirations, politics and culture, and our environment.

Panellists were then given points of discussion, developed through multiple focus groups, that proved to be the biggest issues people wanted to know more about from current leaders.

Each room hosted a captivating and, often, passionate discussion focusing on problems such as accessibility to creative spaces that may seem intimidating, not only allowing access but making sure anyone who comes in feel welcome. The importance in straying away from tokenism; whilst also ensuring that workforces are representative of their city and community. 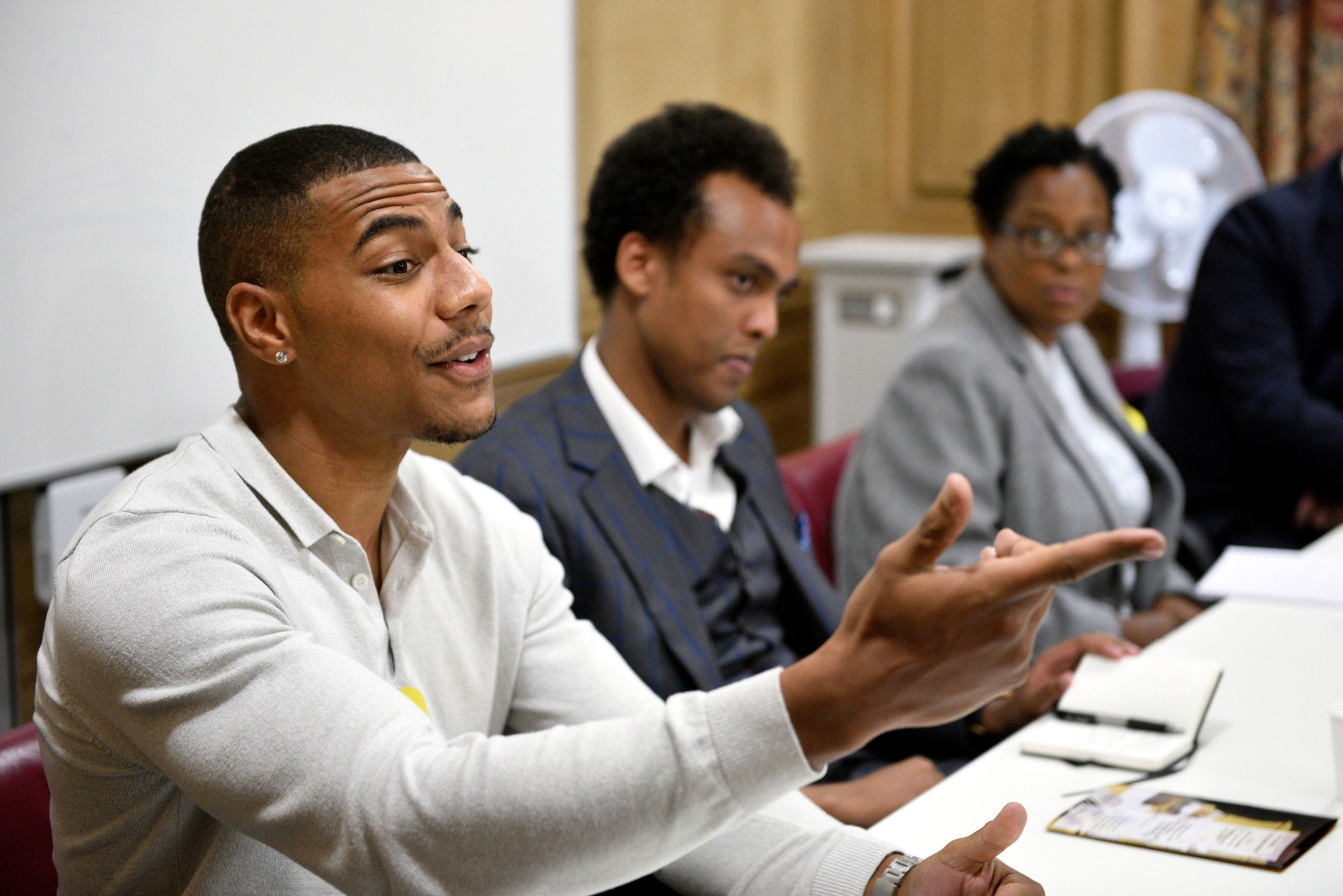 One of the panel discussions was around our needs and aspirations 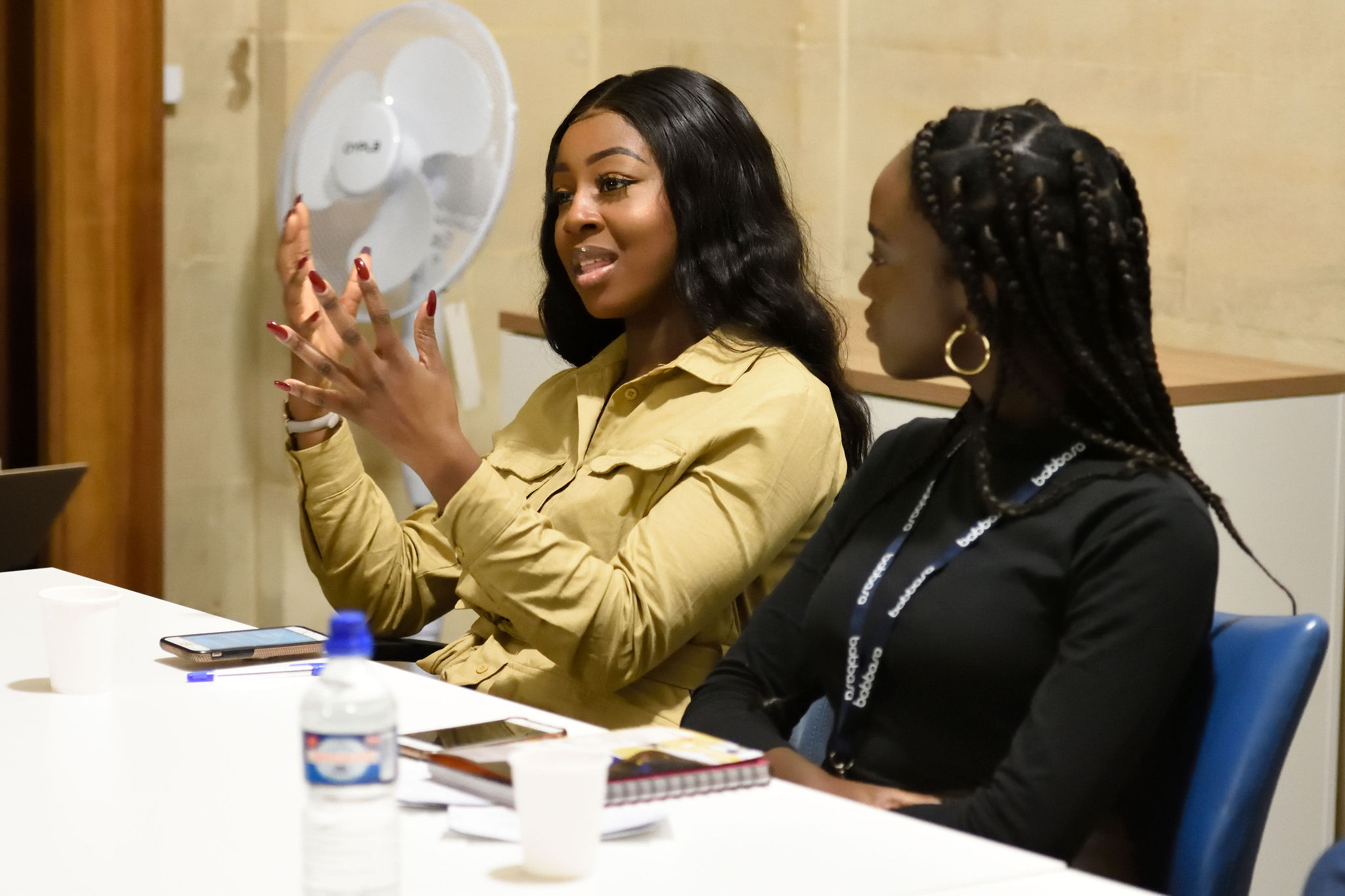 Discussions were animated and constructive

During the culture and politics discussion, panellist Stacey Olika, an author at Rising Arts Agency, said the percentage of people of colour hired in the arts industry is less than 11 per cent even though a large percentage of BAME young people identify themselves as creatives.

She said we need to look at “how people in institutions are taking notice of those young people” since there is clearly not a lack of those who are interested in that industry.

Paul Appleby, chair and director of Bristol Media, said that “we simply don’t meet enough”, that “these are conversations we don’t have enough of” when asked by a member of the audience what is going wrong.

On the environment panel, there was talk about the importance of access to green spaces, the need for genuine action to improve diversity and inclusion, as well as listening to communities and finding our what motivates different people to act on climate change. 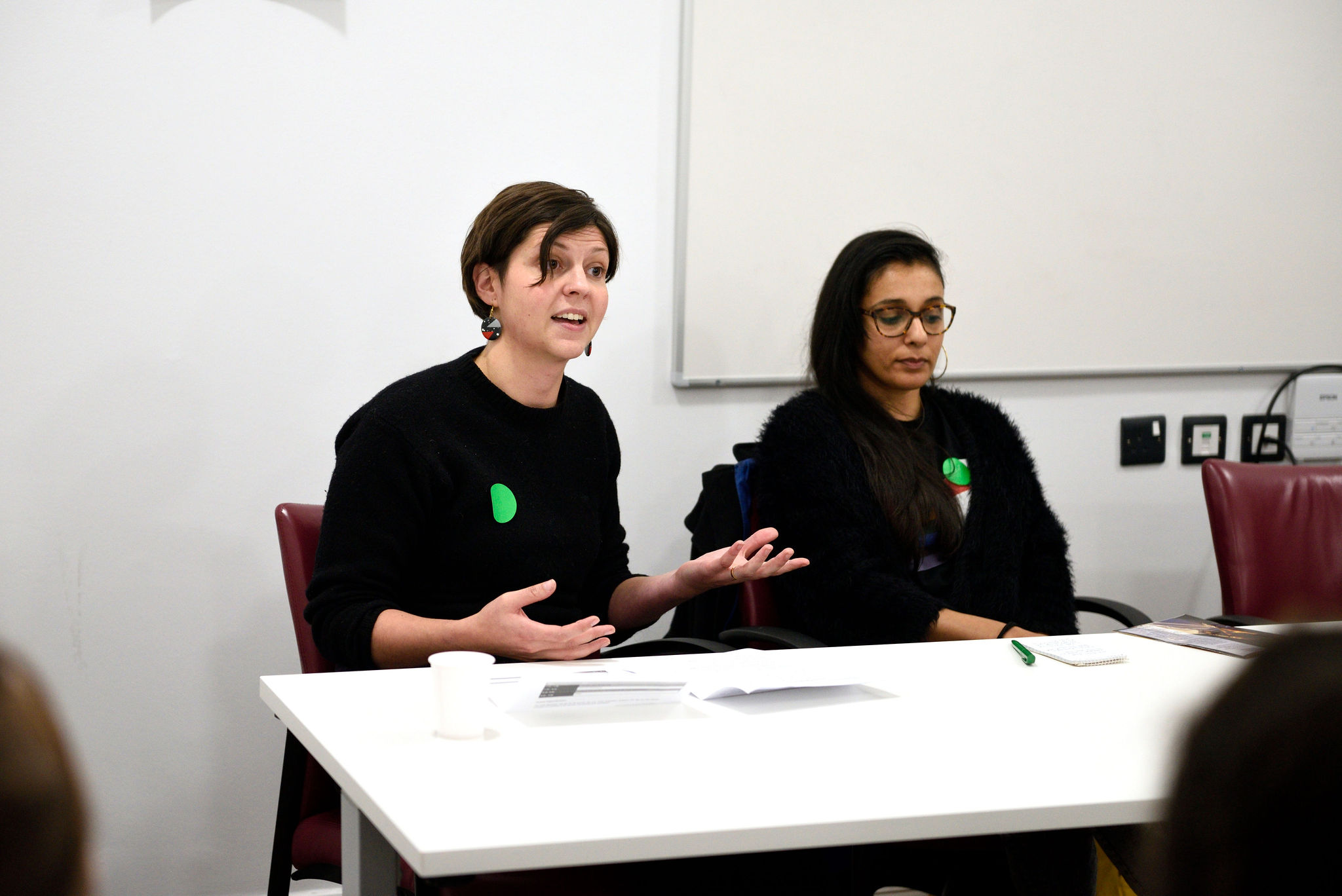 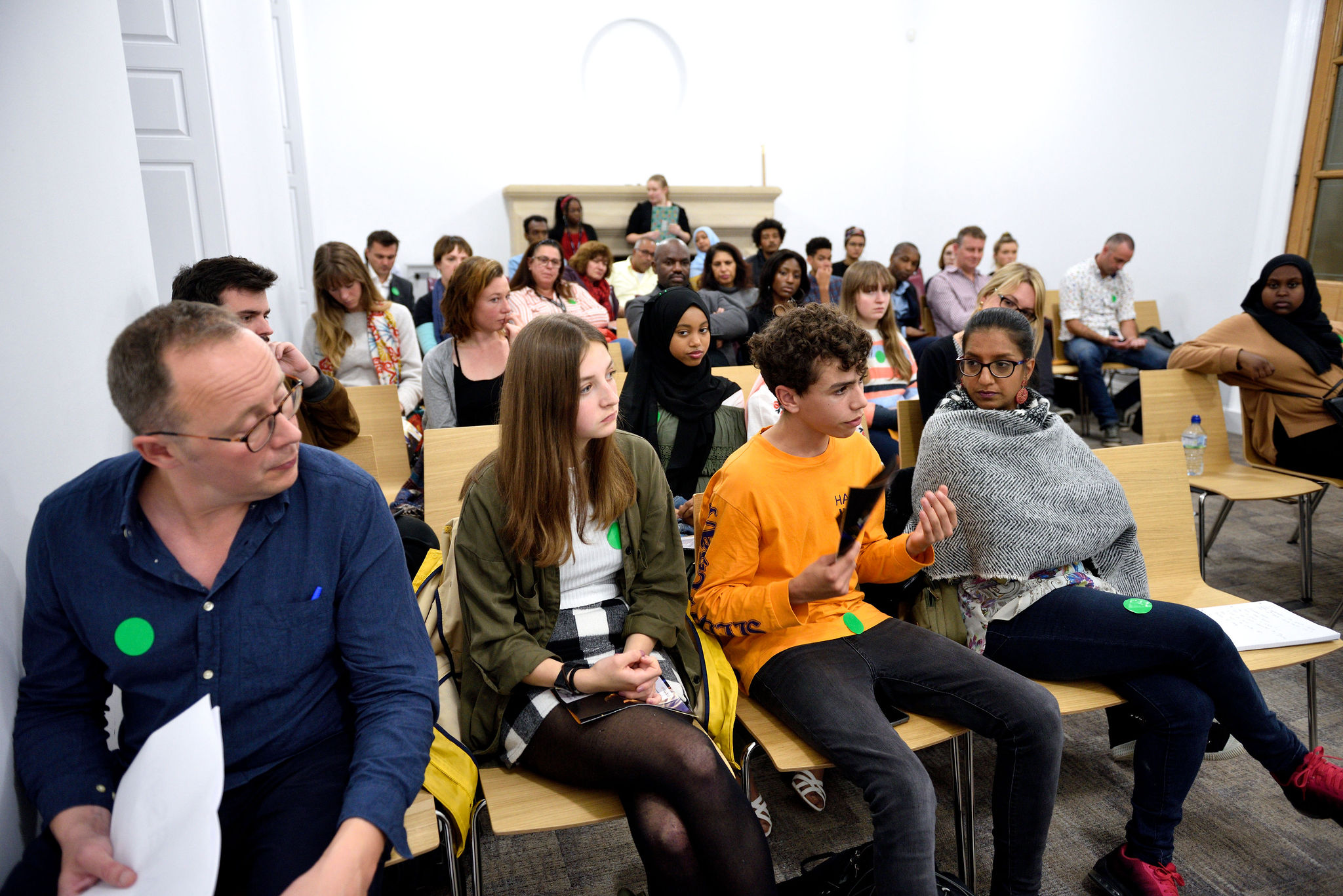 Talking about the urgency of climate change 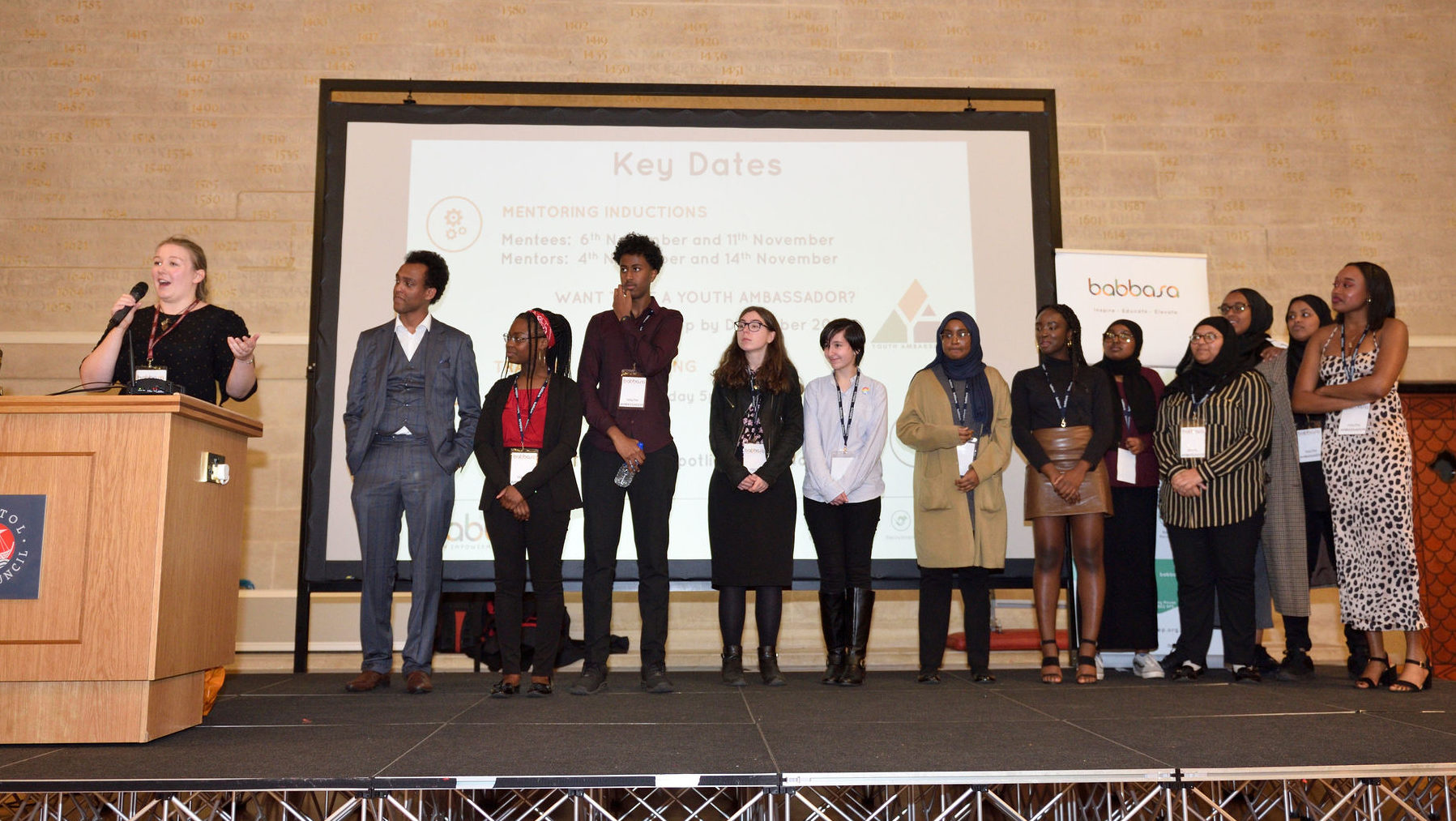 The youth ambassadors who put the entire event together 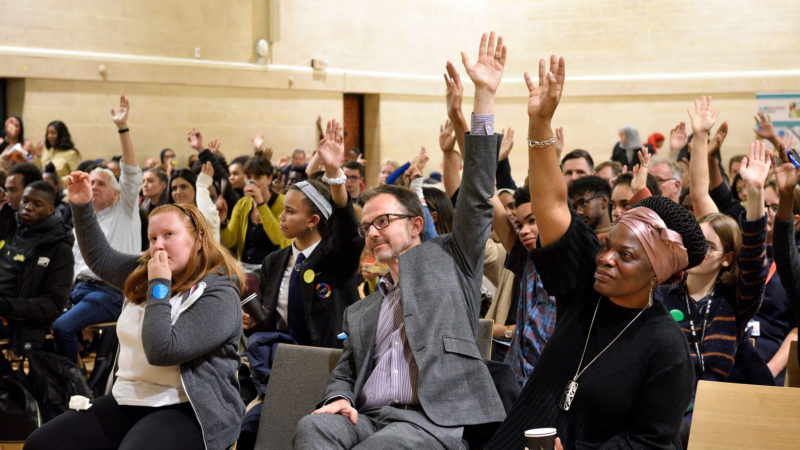 It was an inspirational evening

The guests were then able to network with other professionals and young people whilst enjoying food catered by Food Without Borders, a Bristol-based social enterprise facilitating talented women from refugee backgrounds.

The evening was rounded up with a summary of all that was said in hopes to enforce the conversation to develop into real change and action by the panel hosts and their council members. This was another successful evening hosted by Babbasa and everyone involved, who inspired and motivated all who attended.

All photos thanks to Bhagesh Sachania Photography.

Read more: ‘Young people are an intimidating presence on the heels of every world leader’