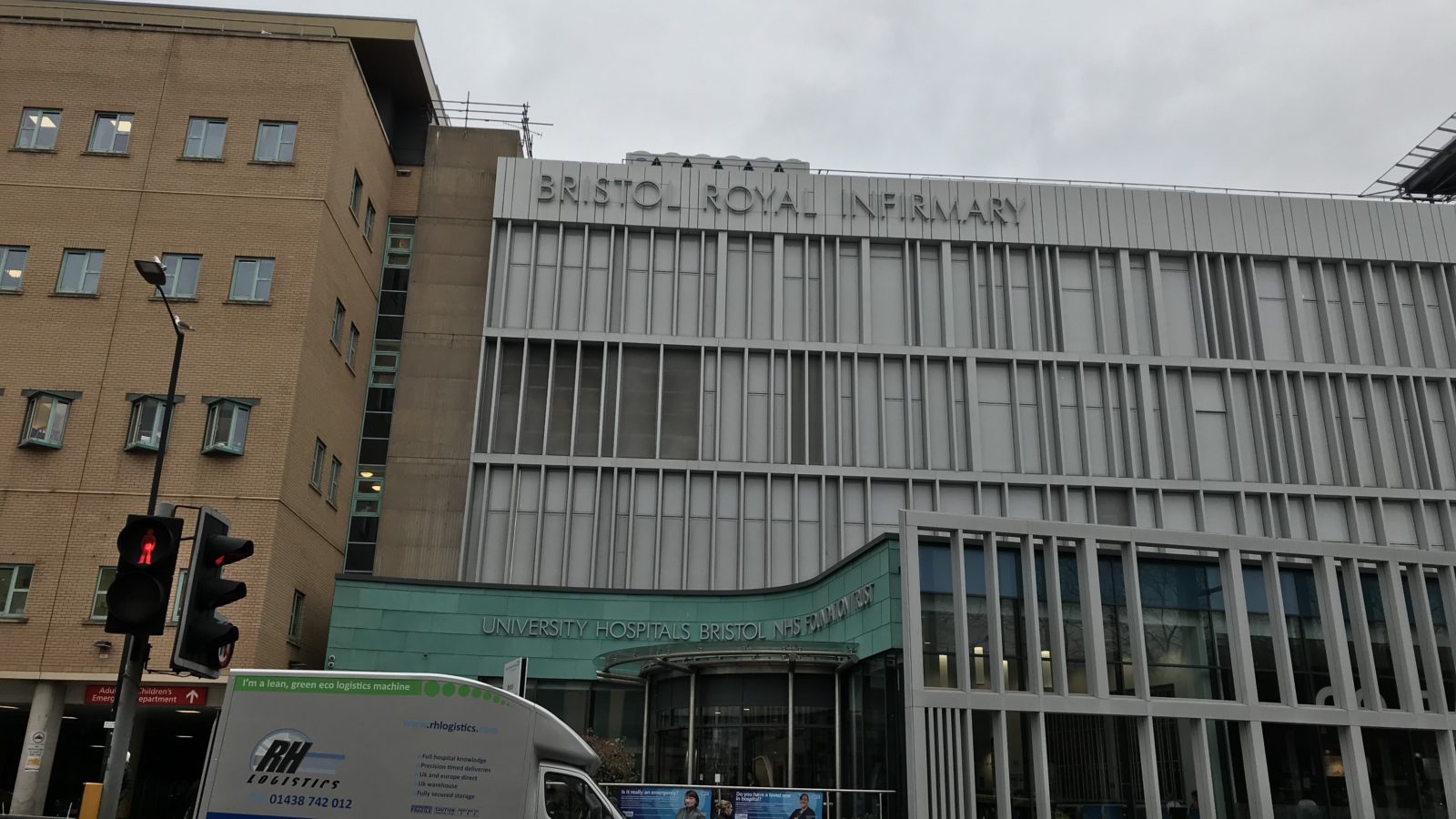 A Bristol service for people suffering a mental health crisis is to have its hours slashed by health bosses forced to make budget cuts.

The 24-hour “Core 24” mental health service has been operating around the clock at the Bristol Royal Infirmary for the past four months.

But local NHS commissioners have decided to scale back the hours in a bid to plug a large hole in their finances. 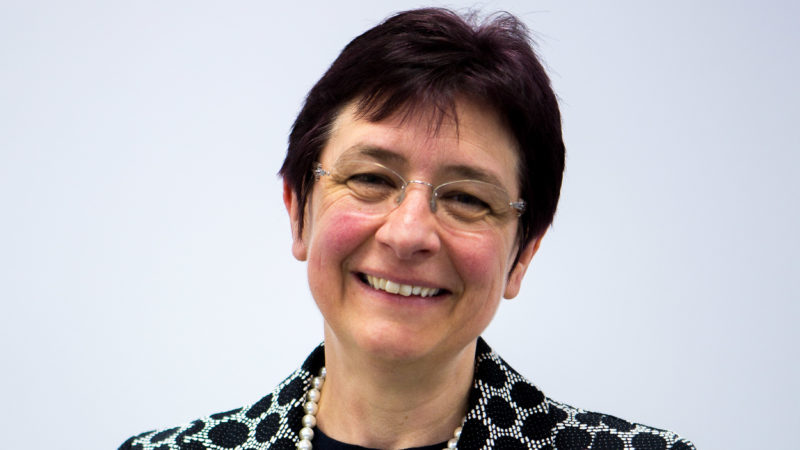 Julia Ross says the CCG has had to make difficult decisions

Julia Ross, chief executive of the clinical commissioning group (CCG) for Bristol, North Somerset and South Gloucestershire, said: “We’ve had to make some difficult decisions and that was one of them.”

The crisis team’s new operating hours and their start date are still under discussion, according to a spokesman for the CCG.

Reverting to the previous operating hours would save £0.8million and would have “no significant impact”, the group’s governing body heard last week.

The CCG is also pulling £1.5million from non-urgent operations, £1.6million from its budget for cancer and maternity care, and £1.3million from a “Rapid/React” initiative to support people to leave hospital.

It will also reduce the budgets for urgent care and personal health by £1.5million each and spend £0.5million less on outpatient follow-ups and high-cost drugs and devices.

But the cuts still leave the CCG expecting to end the year £12million in the red, and its chief finance officer Sarah Truelove has admitted that further cuts may still be needed.

Truelove said the cancer service did not need the new funding, and that the maternity service would have to manage within its existing funding.

Waiting times for elective surgery will increase as a result of the reduction in spending, she said.

The Rapid/React service would simply shrink back to its former capacity before it expanded in October 2018. The trial expansion had not produced an expected £2.2million in savings.

The CCG was told to go back to the drawing board after its annual financial plan showing an in-year deficit of £15million was rejected by the health system regulator in April.

It resubmitted a new financial plan with a deficit of £12million last month, which also took into account extra costs of £5.8million for price increases and service agreements.

The CCG is pinning its hopes on getting a £2million support payment and £10million in sustainability funding to break even.

It is in discussions over the possibility of additional funding with the regulator, a joint leadership group for NHS England and NHS Improvement.

Read more: What will the NHS look like in 70 years time?