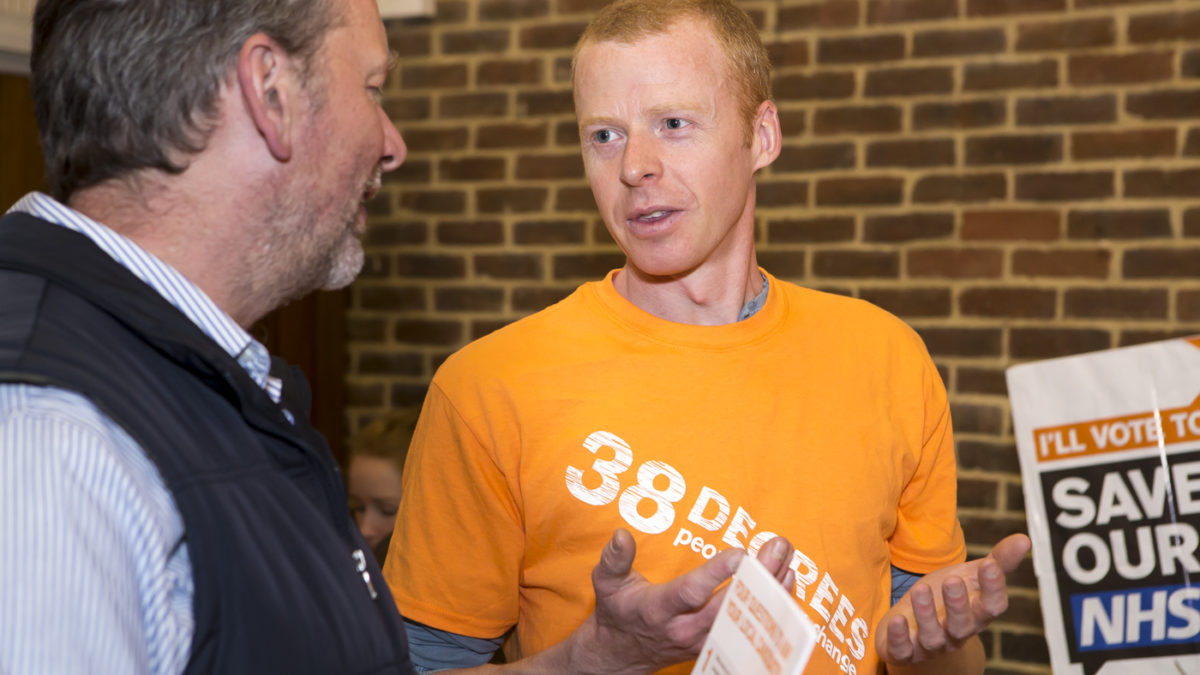 Cancer diagnostics and treatment for children with disabilities could be first in line for a new wave of NHS cuts in South Gloucestershire.

Plans revealed by campaign group 38 Degrees have starkly highlighted the extent to which patient care across the region will be hit by proposals being put forward by health bosses, desperate to plug a growing budget deficit.

NHS Clinical Commissioning Groups (CCG) for South Gloucestershire, Bristol and North Somerset have formed a sustainability and transformation partnership (STP) to make required savings and set out how services can be delivered in the future.

Under its capped expenditure process, the region is expected to see a further £5m worth of cuts to local services, which also include relaxed targets on waiting times for non-urgent operations. 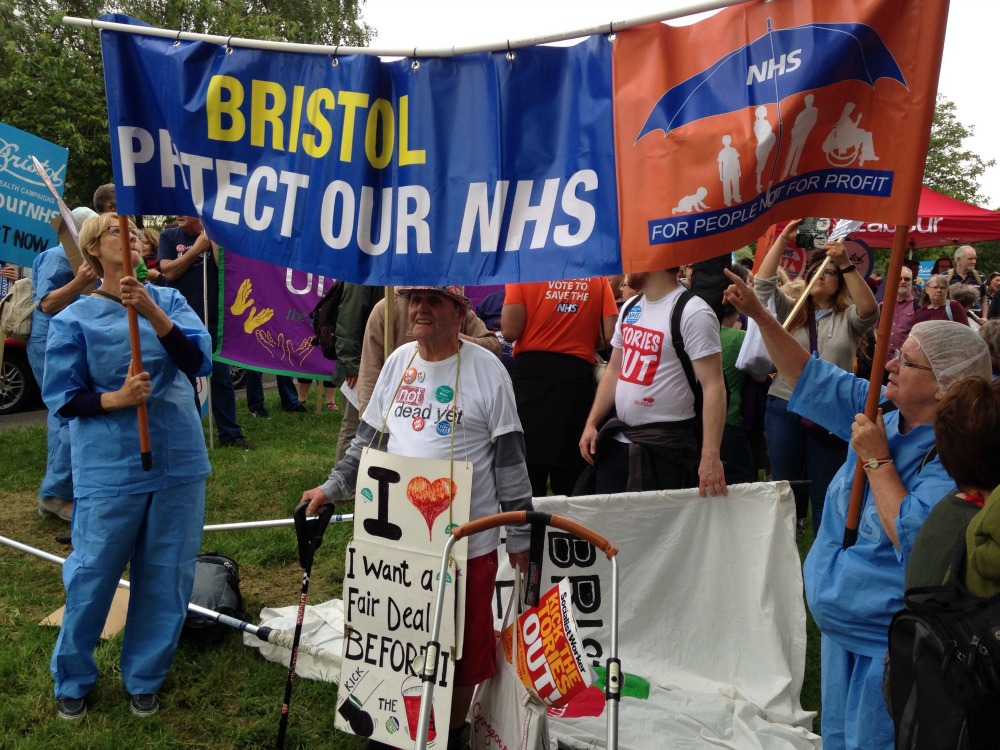 The CCG argues it needs to instigate change in order to secure the long term future of the NHS and says it has consulted the public on proposals before putting them into operation.

Holly Maltby, campaigner at 38 Degrees, said: “These plans shed light on just how seriously patient care in South Gloucestershire could be affected. They also begin to paint a picture for how services in other areas of England are likely to be hit too – with cancer treatment and children in need affected.

“The NHS belongs to all of us, so all of us should get a say in any changes to our local services.”

The exposed plans reveal cuts to spending on cancer diagnostics, neurological rehabilitation and services for children and young people with complex care needs arising from disability, accident or illness in South Gloucestershire.

An anticipated £1.5m will be saved through a ‘reduction in RTT (referral to treatment waiting time) performance’. 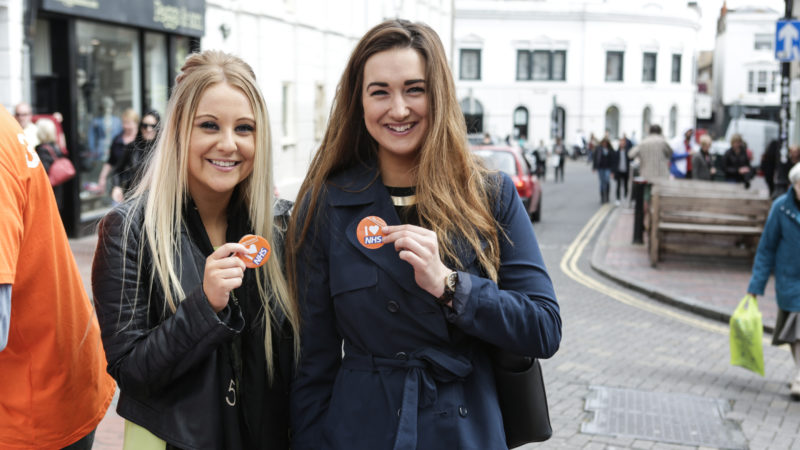 A petition calling on Jeremy Hunt to reveal the extent of planned cuts has been signed by almost 250,000 people

“Over the last few months we have been actively engaging with patients, the public and stakeholders to ask their feedback on proposals to improve services and increase efficiency – all of which is outlined on our websites.

“In recent years, health spending in Bristol, North Somerset and South Gloucestershire has exceeded the £1.15 billion budget and there is a growing deficit. We have to live within our means to make the best use of taxpayers’ money and ensure there are affordable, high quality health services for our population.

“That’s why we are asking for people’s views on our ideas. This is an ongoing process and we will continue to publish proposals and review feedback and comments.”

Bristol’s rally against NHS cuts in May 2017: