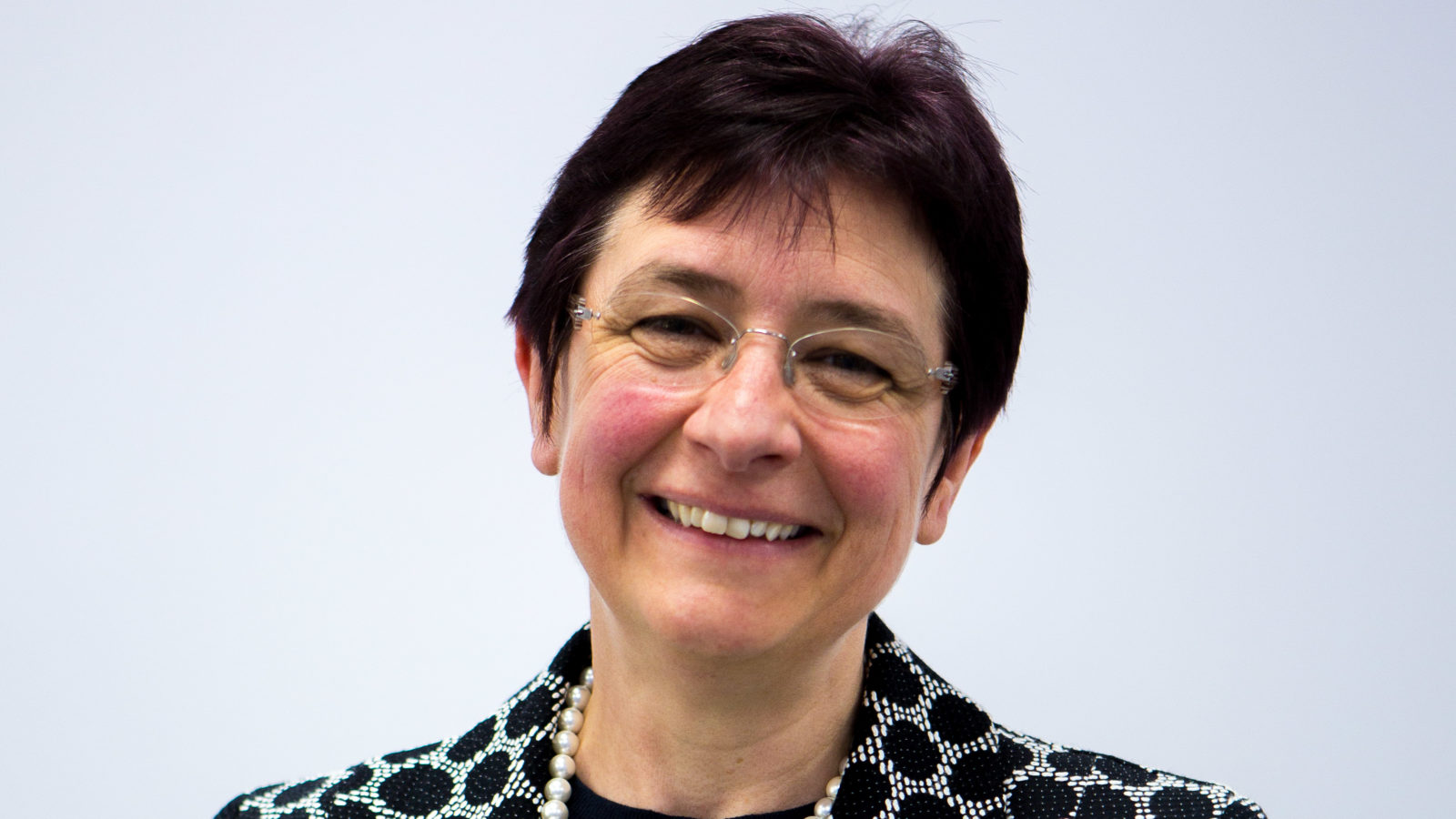 For seven decades, the NHS has been at the forefront of pioneering work, caring for people’s health, saving lives and eradicating diseases.

But it faces unprecedented challenges, with lack of funding, increasing demand and population changes leaving many fearing what the future holds for Britain’s most-loved institution.

Julia Ross, the chief executive of the newly-merged Bristol, Bristol, North Somerset and South Gloucestershire NHS Clinical Commissioning Group (BNSSG CCG) admits that the NHS cannot carry on in its current form, but says that people should not be scared of changes.

“Even the 3.4 per cent increase in funding on the NHS (promised by Theresa May from 2019/20 – 2023/24) will not enable us to stay the same and deliver everything that people need, so there are big challenges,” she told Bristol24/7.

“The types of people’s needs are changing – historically, most of the NHS investment has been in big, shiny hospitals and it’s not gone into mental health or communities, or prevention services – and that’s what the NHS needs now.

“We do have to join up care around people’s needs and we have to change the way we offer care to respond to today’s population.” 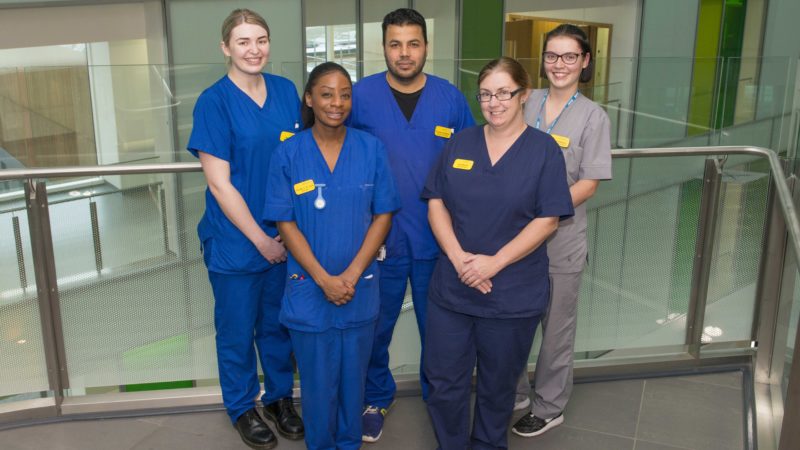 Julia said that although people are living longer than ever before, they are not living healthier lives, so the NHS needs to focus on promoting ways for citizens to stay healthy.

As head of the new regional CCG, she is particularly proud of some of the ground-breaking work that has taken place locally. One example is the Beating Heart Surgery technique, pioneered at the Bristol Heart Institute, which removed the need for the heart to be paralysed during bypass surgery, thus reducing costs to the NHS.

More recently, the CCG funded an innovative 18-month pilot scheme focused on homeless people attending the Bristol Royal Infirmary – it works on the principle that good healthcare can not only improve a homeless person’s health, but can also help address the problems that led them to the street. 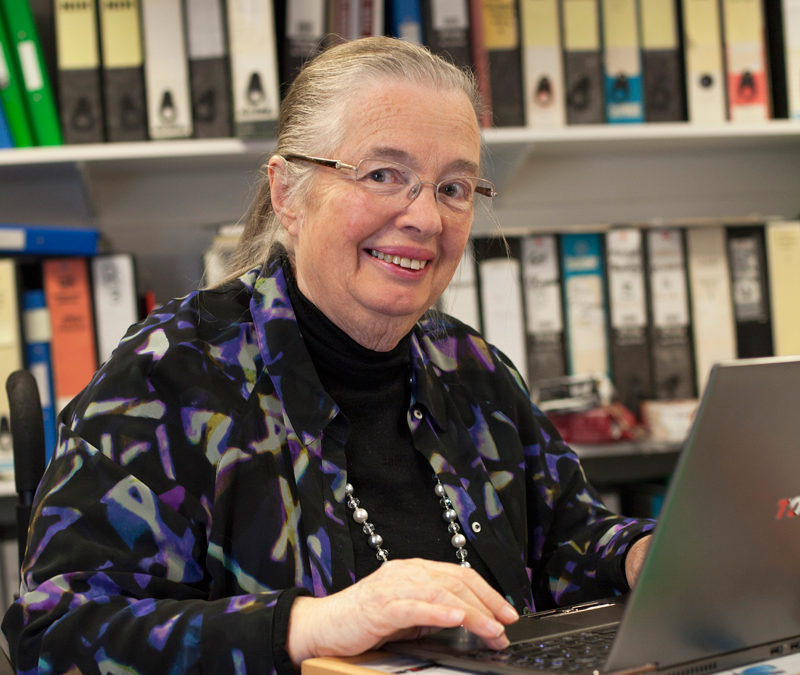 Jean Golding, a mathematician and epidemiologist, founded the Children of the 90s study

Another way in which the city has played a key role in shaping things is with the Children of the 90s study, which since 1991 has charted the health of 14,500 families in the Bristol area to improve the health of future generations.

But there is still a great deal of work to do to create a sustainable healthcare system and turning around such a huge institution is no small task.

Prior to the merger, North Somerset and South Gloucestershire’s CCGs were rated ‘inadequate’ and Bristol’s as ‘requires improvement’.

Julia said the combined CCG would be rated as ‘requires improvement’, but it has been taken out of special measures.

“We have a three-year financial recovery plan,” she said. “By 2020/21, we will be in financial balance again.

“All the feedback we’ve had is that we’re on the right trajectory. My aim is to be rated outstanding. BNSSG CCG should be one of the best in the country.

“You don’t work in the public sector if you don’t have that determination to serve the people. That’s what gets me out of bed every day.

“I see myself as having a huge responsibility in making sure the NHS is here for another 70 years – that it’s able to stand the test of time to provide care for my children and my children’s children.”

Why do you love the NHS? If you're happy for us to share your reasons on social media, let us know by commenting below or find out how to get involved here 👉https://t.co/ivgJIQ4Kg1 #NHS70 #WhyILoveTheNHS pic.twitter.com/5uY2n9TWIC

She is inviting the public to be a part of the process and have their say on how the £1.2billion budget is spent locally.

“People should not be scared of change, they should get behind us and be part of the change, we really want people to get involved and engaged and help shape better health,” she said.

“The NHS could always use more funding, so could social care. We will always lobby for more, but my job is to ensure that every penny we spend adds value.”

Stephen Sumner is a local democracy reporter for South Gloucestershire.