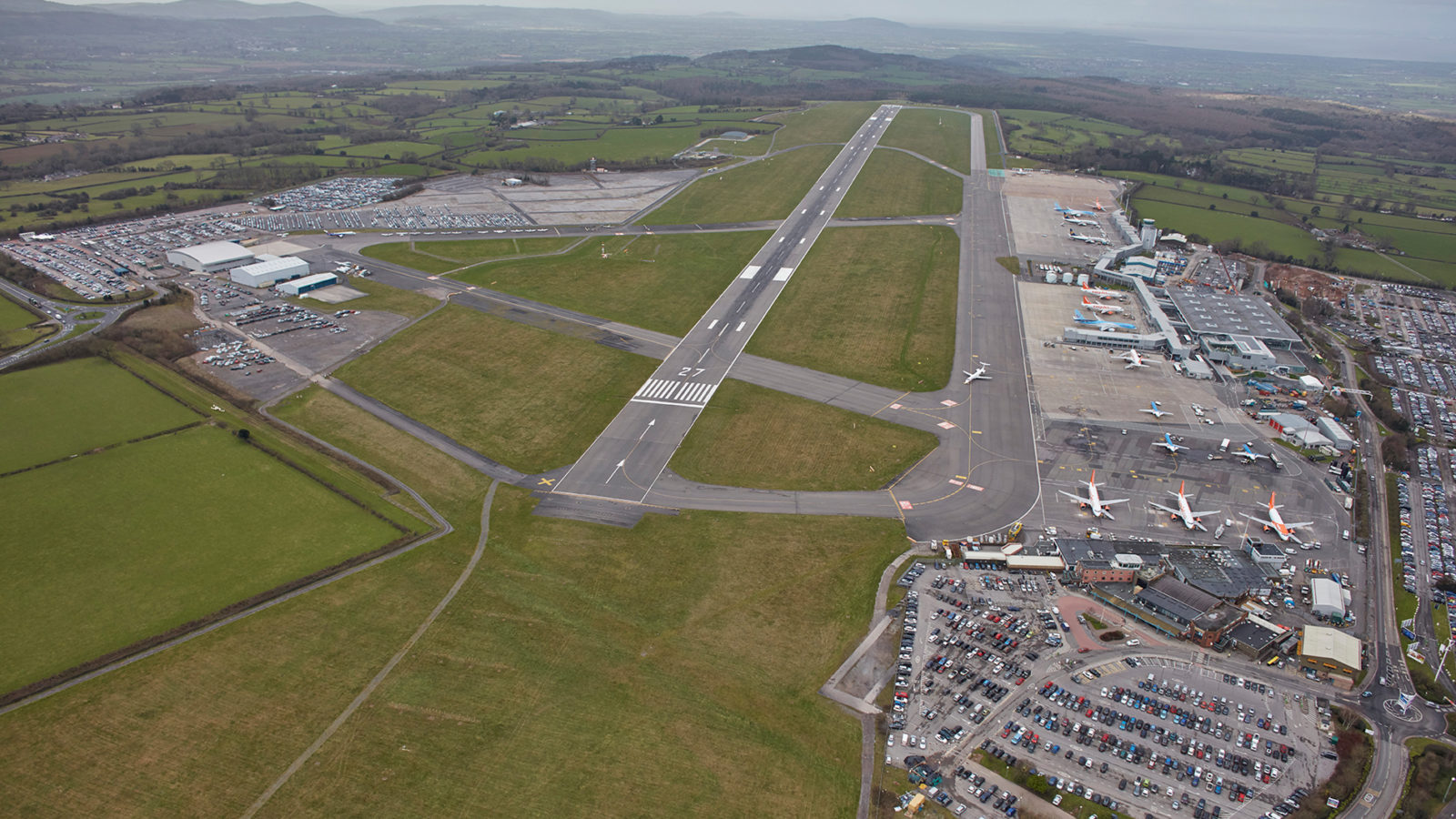 The proposed expansion of Bristol Airport was among the major decisions to be thrown on the backburner amid the frenzy of December’s General Election.

But plans to increase passenger numbers from the current 8.6 million to 12 million a year by the mid-2020s, expand car parking facilities, build a multi-storey carpark on greenbelt land and improve on-site infrastructure will be flying back onto the agendas of councillors early in 2020.

The issue continues to divide opinion across the region and is the subject of numerous petitions, many calling for the expansion to be stopped in the face of a global climate emergency.

A decision from North Somerset Council was initially expected in the summer of 2019 but has been pushed back as comments keep on coming. A total of 4,051 objections and 1,824 letters of support have been lodged at the time of writing.

Mayor Marvin Rees has publicly stated his support for the expansion, saying it will provide much-needed jobs, particularly in south Bristol, and could play a central role in his ambitions to build a mass transit system for the city.

He has warned there has to be a better awareness of the social and economic challenges many people face for environmental movements to be effective, challenging anti-expansion campaigners to come up with alternative solutions for jobs and growth.

Neighbouring councils have spoken out against the plans, including Bath & North East Somerset (BANES), where members raised concerns about increased congestion on rural roads and a lack of evidence about the economic benefit of expansion.

Avon Wildlife Trust is among the organisations to have lodged an objection, stating: “We are in the midst of an unprecedented climate emergency and ecological crisis.

“We do not believe that airport expansion is consistent with the action needed to address this, due to the carbon emissions from flights and from local travel to the airport.” 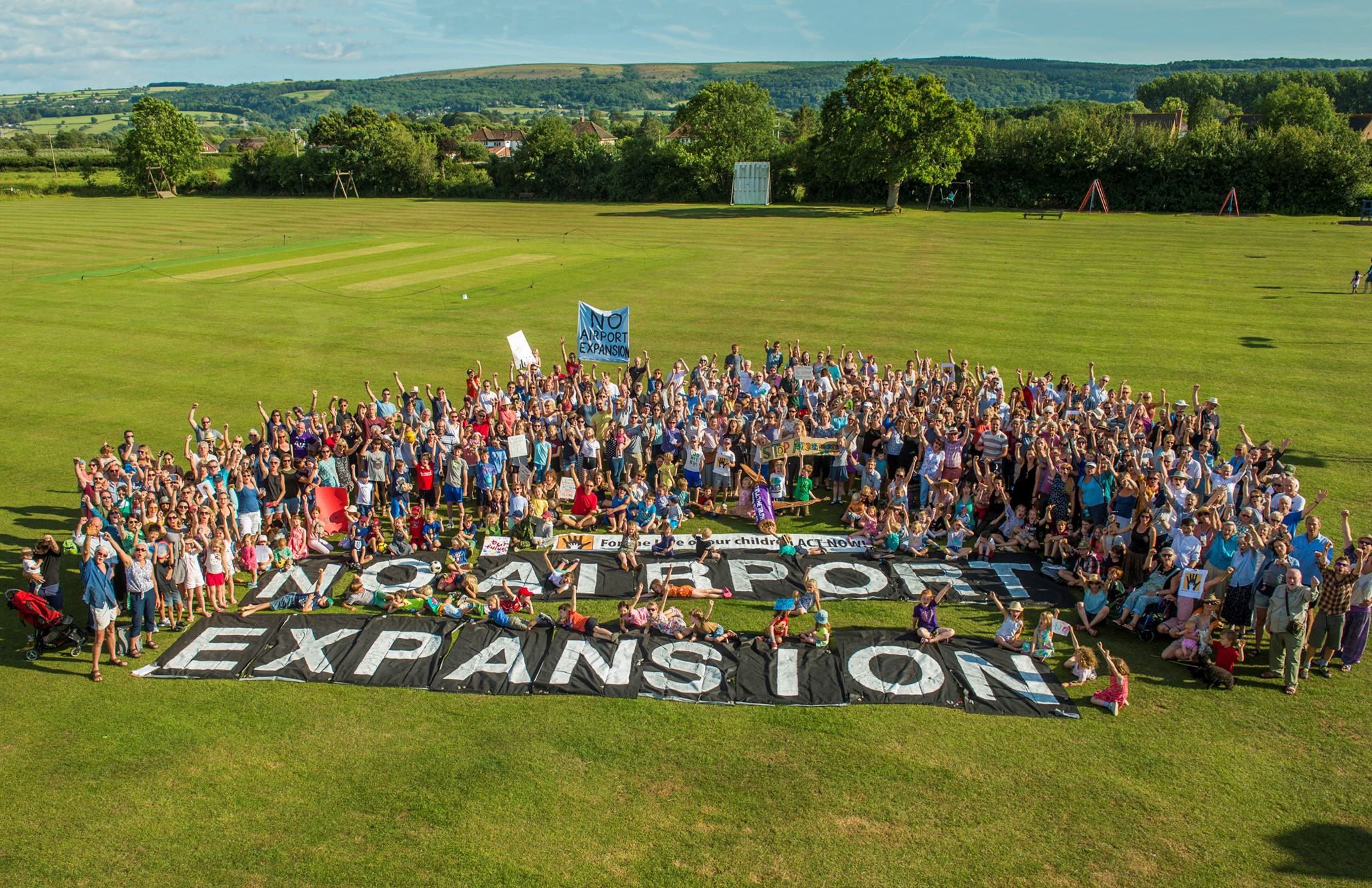 Those opposing the plans argue airport expansion flies in the face of climate emergency declarations and pledges to become carbon neutral by 2030 – something Bristol City Council unanimously agreed on in September 2018, a move that has since been adopted by other local authorities.

Airport bosses say the proposed development will ensure the facility can continue to fulfil its role as a gateway to the region, delivering jobs, tourism and investment which, they say, will contribute an estimated £2.4bn a year to the regional economy.

A spokesperson for the company added: “It will also enable more people from the South West to ‘fly local’, reducing the number of road journeys to and from London airports, currently more than seven million a year.”

But a report by NEF Consulting, commissioned by the Campaign to Protect Rural England (CPRE), raises questions about the socio-economic case for expansion, stating these have been overestimated while the environmental cost has been underestimated.

The study raises the issue of ‘displacement’- whether the proposal generates entirely new value for the region, or simply moves it from one place to another. The report states the assumption of zero displacement is “extremely ambitious” when other regional airports have spare capacity. 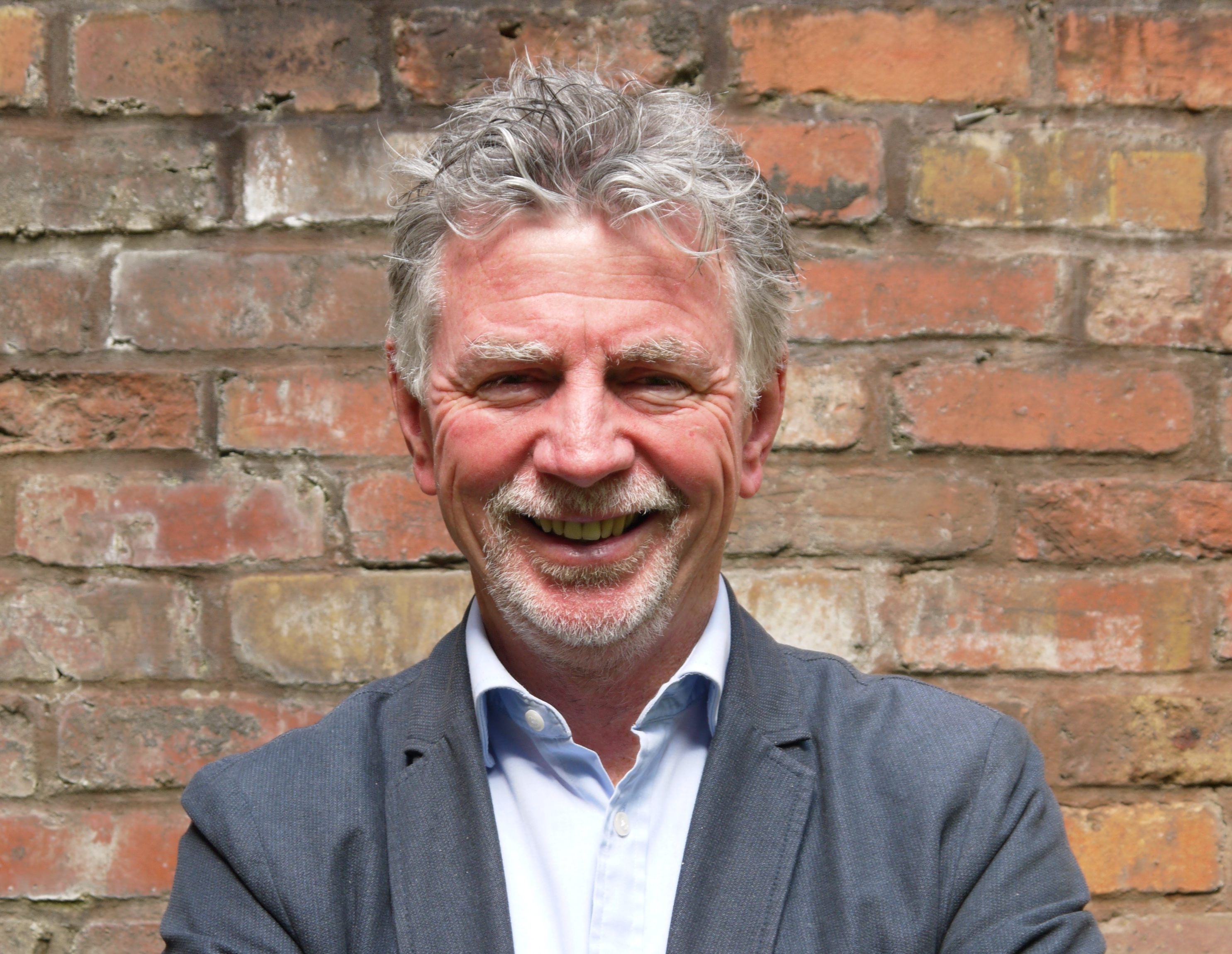 teve Clarke argues the proposed expansion would be a ‘ridiculous’ move

Arguing support for expansion would be a “ridiculous” move, Steve Clarke, a Green councillor for Southville, has described the mayor’s support of the development “the elephant in the room” during climate change discussions.

He has launched a petition calling on North Somerset Council to reject the plans and for Bristol City Council to submit a formal letter of objection.

Clarke claims the ‘fly local’ argument fails to take into account the additional journeys created by passengers Bristol will attract from cities such as Cardiff and Exeter. He adds that while people might not be driving to London, the majority will cover the same distance by air as most flights go to Europe and beyond.

“We have just declared a climate emergency by a unanimous vote,” Clarke tells Bristol24/7.

“So, to now expand the airport at the same time as supporting that motion is completely ridiculous.

“The amount of carbon that is going to be produced just by the expansion is almost as much as the carbon emissions of Bristol as a whole. It just makes everything else we are doing meaningless greenwash.”

He also expressed concern about the impact of thousands of extra plans flying over south Bristol, which is closest to the airport, and 4,000 unrestricted night flights between 11.30pm and 6am.

Air pollution is responsible for five premature deaths a week in Bristol, according to a recent report by UK100, a network of local authority leaders, and King’s College London – making the environmental impact of expansion plans a major concern for many.

Bristol Airport bosses say they are committed to reducing carbon emissions and support the target for the UK to achieve a net-zero carbon economy by 2050. 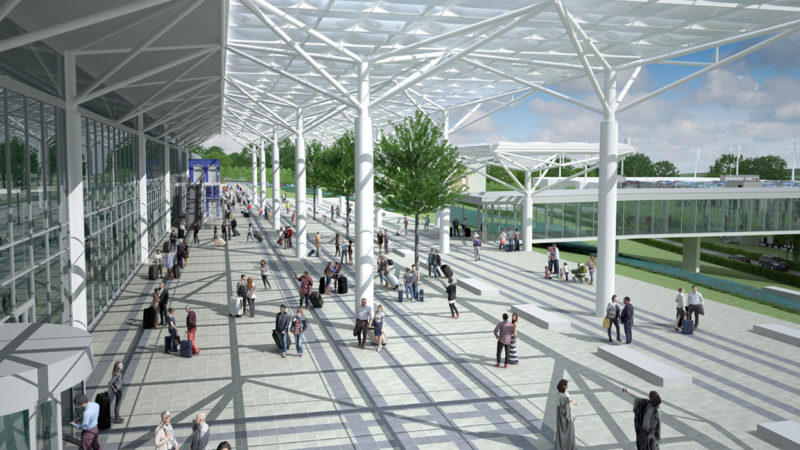 Measures due to be implemented by the airport include a pledge to offset all passenger and staff journeys to and from the airport from 2020, (“a first for a UK airport”), support for the adoption of the Carbon Offsetting and Reduction Scheme for International Aviation (CORSIA) and switching to a 100 per cent renewable electricity supply. Aircraft stands are also being equipped with fixed electrical ground power (FEGP), reducing the need to use diesel-powered engines for essential pre-flight services.

Airport bosses say air quality is continuously monitored across their site and the levels recorded each year are within the national air quality objective limits as set by Government. They add: “Levels for all air quality pollutants analysed are likely to remain comfortably within these legal limits under the proposed development to increase capacity from 10 to 12 million passengers a year.”

Current carbon emissions from Bristol Airport are 945,000 tonnes of CO2 per year, according the environmental impact assessment document submitted as part of the planning process. This is set to increase to 1,568,000 tonnes with the growth to 12 million passengers.

Crucially, the airport’s commitment to reach carbon neutrality by 2025 only refers to the on-site operations within the company’s control and does not include the planes flying in and out, or car journeys to and from the site.

A number of people turned out to speak against the airport expansion at a Bristol City Council meeting on Tuesday, December 17. A motion, proposed by the Green group, called for the council to submit a letter to North Somerset Council objecting to the proposed expansion, but a debate on the issue was curtailed due to time restrictions after a majority of members voted against extending the meeting.

The application will be considered by North Somerset Council’s planning and regulatory committee meeting in the new year.

An exact date has not been set but scheduled are meetings on January 22, February 19 and March 18. 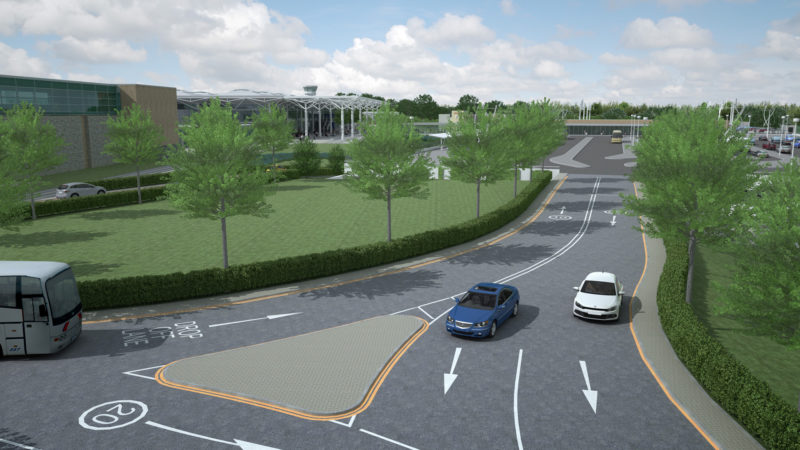 The facts and figures behind the increased number of flights