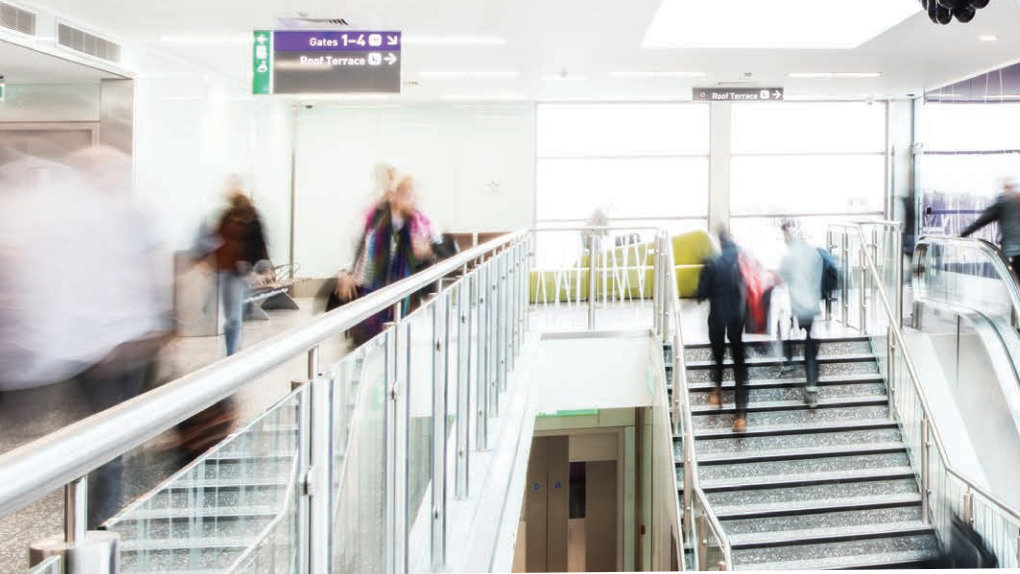 A debate on climate change has exposed divisions between the leaders of three councils over Bristol Airport’s proposed expansion.

Both Bristol City Council and South Gloucestershire Council support the plans to increase the number of passengers by a fifth to 12 million a year by 2025.

The difference in opinion reared its head at the West of England Combined Authority (Weca) committee, which is made up of Bristol mayor Marvin Rees, South Gloucestershire Council leader Toby Savage and B&NES Council leader Dine Romero, along with metro mayor Tim Bowles.

Weca itself has also backed the expansion in its consultation response to the plans lodged with North Somerset Council, which is not part of the regional authority.

Campaigners fighting the development pleaded with committee members to oppose the proposals during the meeting’s public forum. 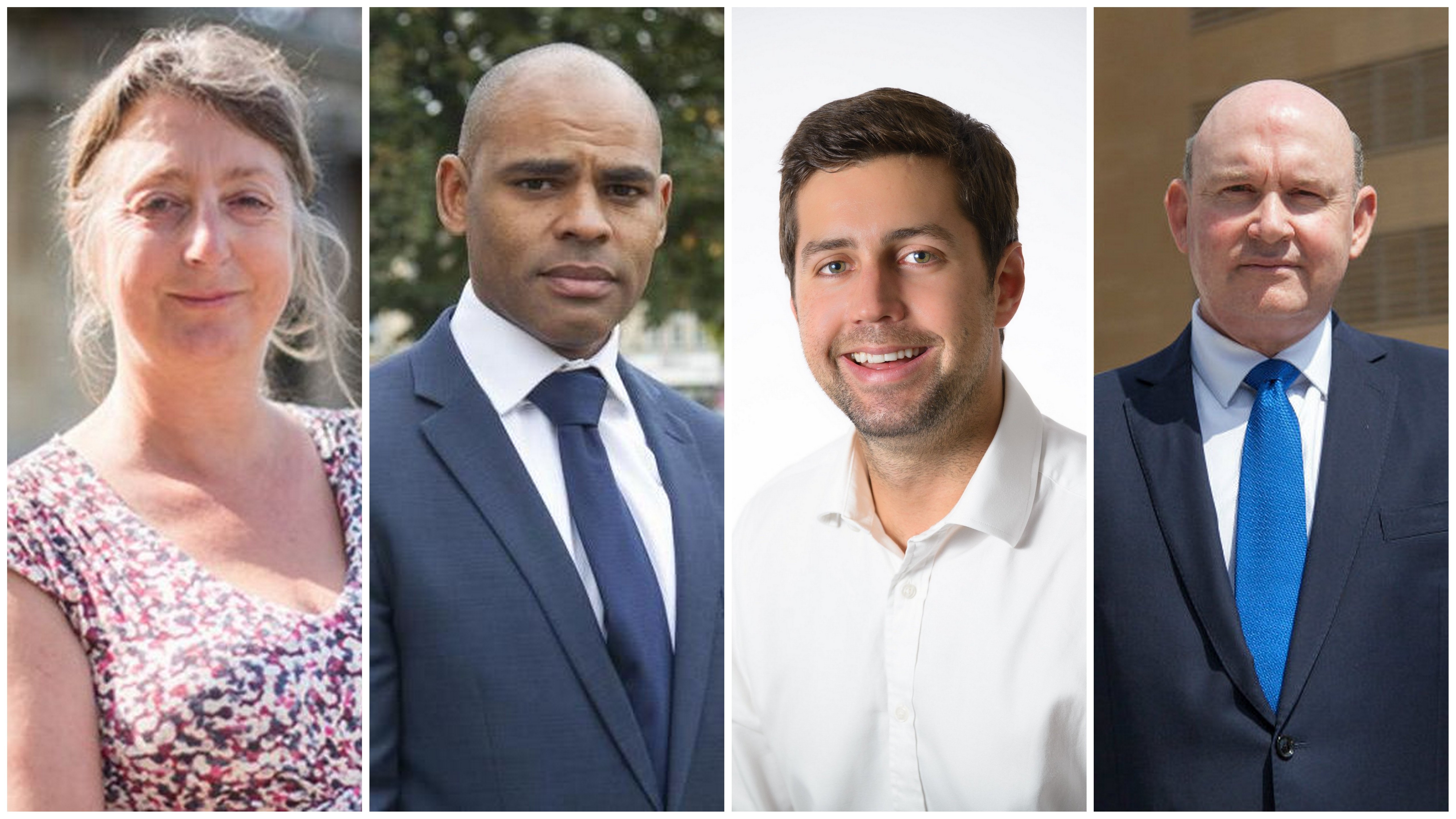 “We need to move in the direction of a sustainable airport and that means an airport tied to the health and wellbeing of the communities and also tied to technology.

Romero said that “there is a bit of a conundrum here because B&NES Council has expressed an objection to the airport expansion”.

She added: “I do not know whether the other authorities in Weca have responded similarly but how does that square then for Weca? I wonder how we need to address that particular issue.”

Read more: When to expect a decision on Bristol Airport expansion

Rees said the unitary authorities should pool their resources and do more research to identify common environmental issues.

He said: “As a combined authority, let’s put down the various scenarios, including the impact of the airport, and put some real numbers against them, the various risks that come into play and likely outcomes of those risks if those numbers come to fruition.

“One of the big determinants of our impact on climate will be how do we build homes and where do we put them?

“The question I constantly ask people to work through is what risks and dynamics come into play if the numbers of people flying in the future go up and we have not expanded a regional airport to prepare for it.

“If the numbers of people are going down then we have got some numbers that come out that inform us. There are risks either way.

“I know there is a report saying the number of people flying will go down, but you could also pull up a report that says air travel is going to double in 20 years.

“We need to have a common understanding of what the drivers are on the impact on our climate so we can agree on the priority actions that are needed. 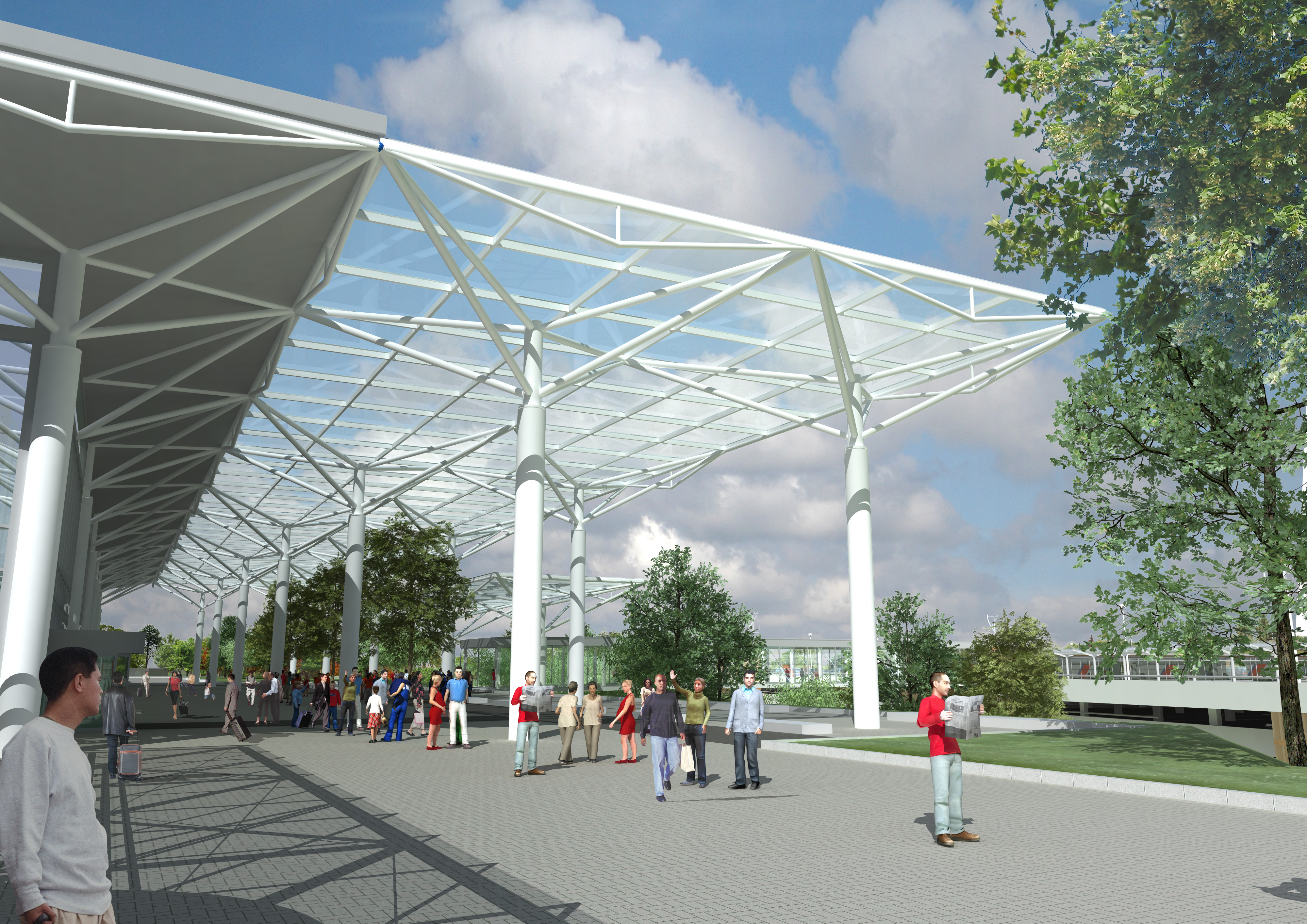 Savage said: “I’m very conscious that, when we talk about the future of aviation, just how many tens of thousands of jobs that people in South Gloucestershire are reliant upon working within that industry.

“What’s particularly exciting with Airbus and Rolls Royce is the progress they’re making towards introducing electric engines into our aircraft of the future.

“So not only do we need to support and protect that industry, we also need to support it to move towards a lower carbon future while protecting existing jobs and generating additional jobs.”

Local Enterprise Partnership chairman Prof Steve West said: “It’s a global challenge and we need to be acting locally to support the endeavour.

“But it’s about putting pressure on governments across the globe to engage with this agenda and balance how we can best move forward as a whole, and use the evidence base that is available to us.

“It’s not just about picking off one or two areas, it’s about looking holistically about how we best manage our carbon footprint going forward.

“We’ve got a lot of work to do and it’s not going to be easy.

“Inevitably there are going to be some difficult moments where we have to trade off and make compromises because we do have to make sure we have jobs for the future.”

Bristol Airport’s planning application, yet to be determined by North Somerset Council, includes surface-level car parking, a new canopy at the front of the building, an additional multi-storey car park and changes to the on-site road layout.

It would also extend the terminal building to include a bigger baggage-handling area and a new immigration zone.

Weca, its three unitary authorities and North Somerset Council have all declared a climate emergency, which means they will put environmental considerations at the heart of their decision-making.

Read more: ‘Airport expansion is the topsy-turvy logic of an economic wonderland’